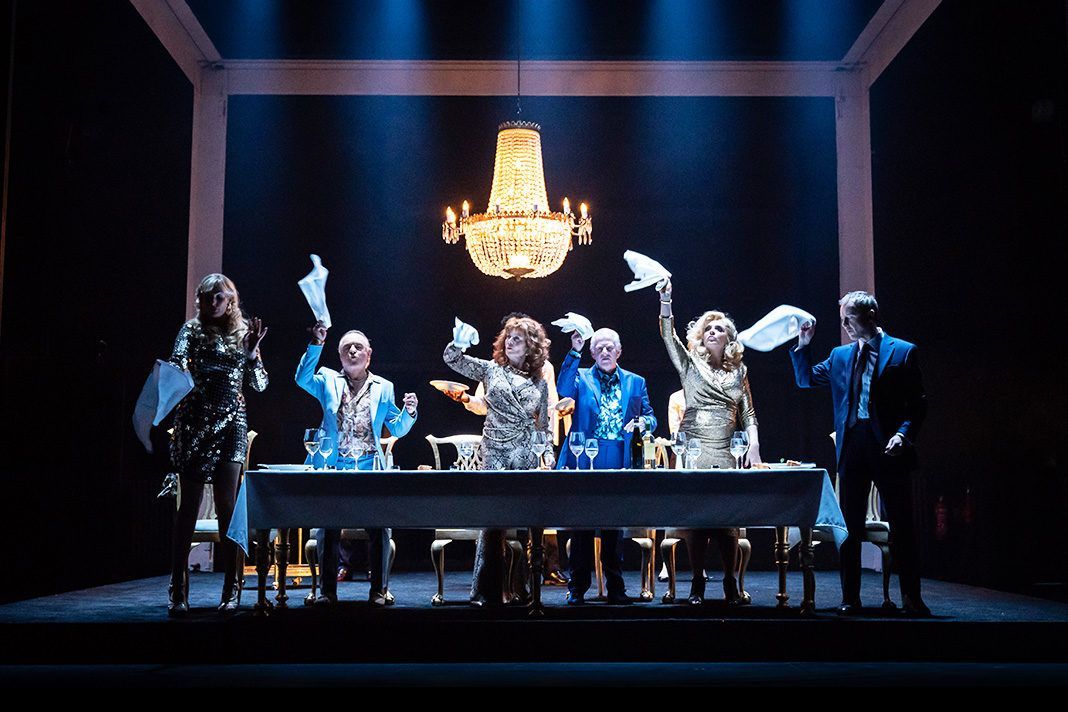 From iconic Harold Pinter productions to toe-tapping musicals and Shakespearean classics, prepare for a theatre season packed with delights. These are the new theatre shows to book now 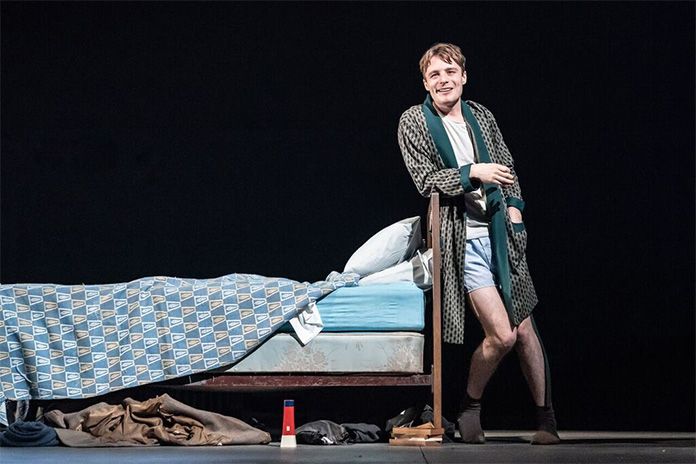 Director Patrick Marber takes on Harold Pinter’s first play, The Room in a triple-bill. Topical brand of English xenophobia runs through this funny and unexpectedly odd play from 1957. In the hilarious Victoria Station and the reflective Family Voices, isolated voices attempt to communicate. 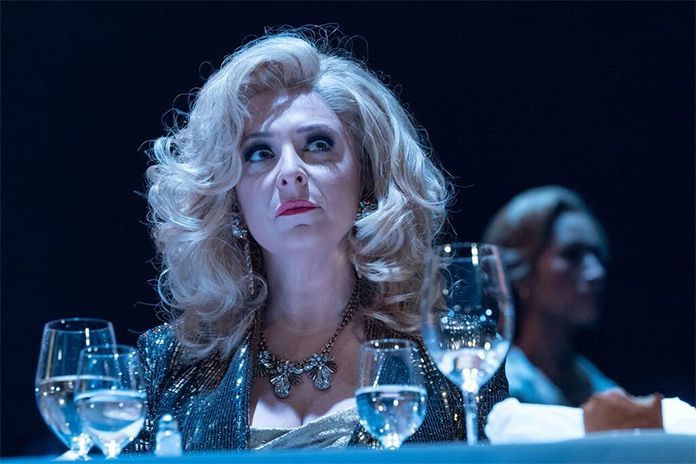 A scathing and bitterly amusing attack on the increasingly powerful and narcissistic super-rich, set against the backdrop of terrifying state oppression, the highly pertinent Party Time is paired with Harold Pinter’s final play, Celebration. Celebration is an irresistible comedy about the vulgarity and ostentatious materialism of the nouveau riche, set in a fashionable London restaurant. An evening of social satire that chimes with our times, directed by Jamie Lloyd.

Be mesmerized by the romance of Prince Siegfried’s love for the Swan Queen Odette and the drama of her battle against evil sorcerer Rothbart as the English National Ballet bring one of our most-loved classical ballets to the London Coliseum. Admired for its exquisite dancing, elegant sets and Tchaikovsky’s sumptuous score, Derek Deane’s Swan Lake is a must-see production.

Runs until January 13 at the London Coliseum; ballet.org.uk

When We Have Sufficiently Tortured Each Other

Written and directed by theatre royalty Martin Crimp and Katie Mitchell, this new 2019 play breaks down contemporary debate to explore the messy, often violent nature of desire and the fluid, complicated roles that men and women play. Be quick, tickets are on high demand. 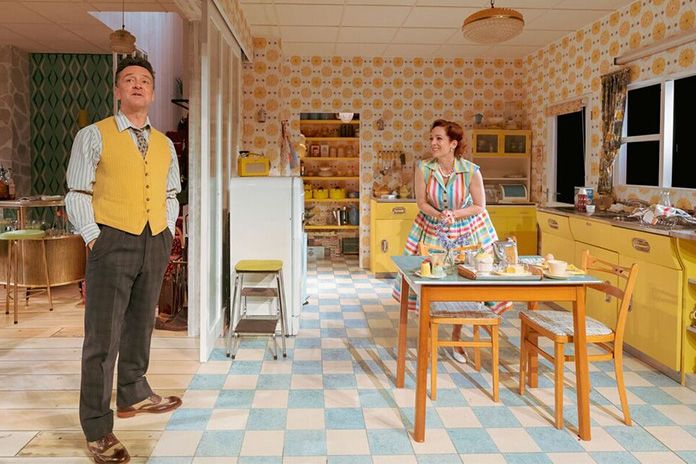 Following a sold-out run at the National Theatre, Laura Wade’s dynamic and funny new play transfers to the West End for 11 weeks. Katherine Parkinson of The IT Crowd and Humans fame reprises her acclaimed role as Judy in this fizzing comedy about one woman’s quest to be the perfect 1950’s housewife.

Running from 26 January – 13 April at the Duke of York’s Theatre; nationaltheatre.org.uk

Smash hit Broadway musical Come From Away unearths the unlikely true story of a sleepy Newfoundland town that took in strangers from around the world when their planes were grounded at the local airport in the wake of 9/11.

Running from January 30 – May 25 at Phoenix Theatre; atgtickets.com 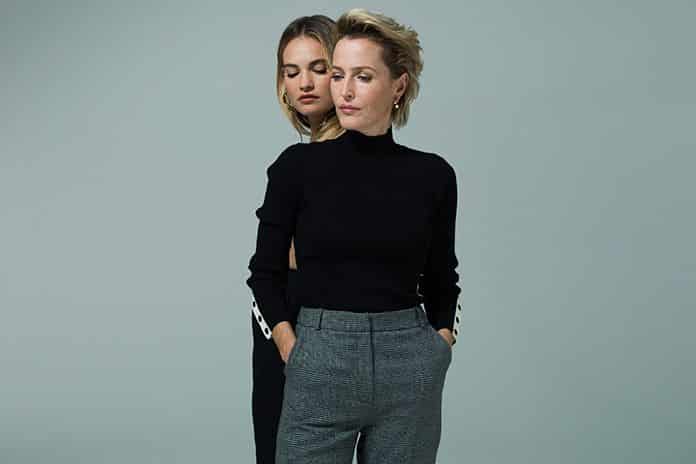 Starring Gillian Anderson and Lily James, All About Eve is a story of female jealousy and ambition with a script provoking old Hollywood glamour. The play lifts the curtain to question why our fascination with celebrity, youth and identity never seems to get old.

Running from February 2 – May 11 at Noel Coward Theatre; allabouteveplay.com 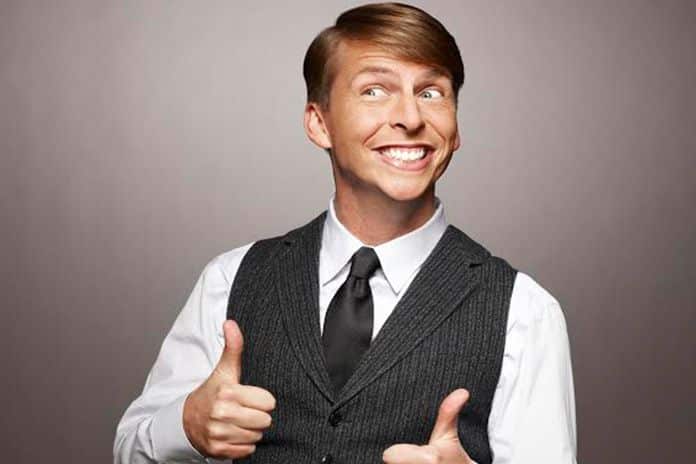 The toe-tapping musical Waitress is an adaptation of a 2017 flick about Jenna composed by singer-songwriter Sara Bareilles. Jenna is a small-town waitress trapped in an abusive marriage but dreaming of escape – which she seeks to effect by winning the big bucks in a pie-making contest.

Running from February 8 – May 25 at Adelphi Theatre; waitressthemusical.co.uk

Adjoa Andoh and Lynette Linton direct a cast of women of colour in a take on ‘Richard II’ at the Globe. The production tells of a king whose status is slipping away in a troubled nation.