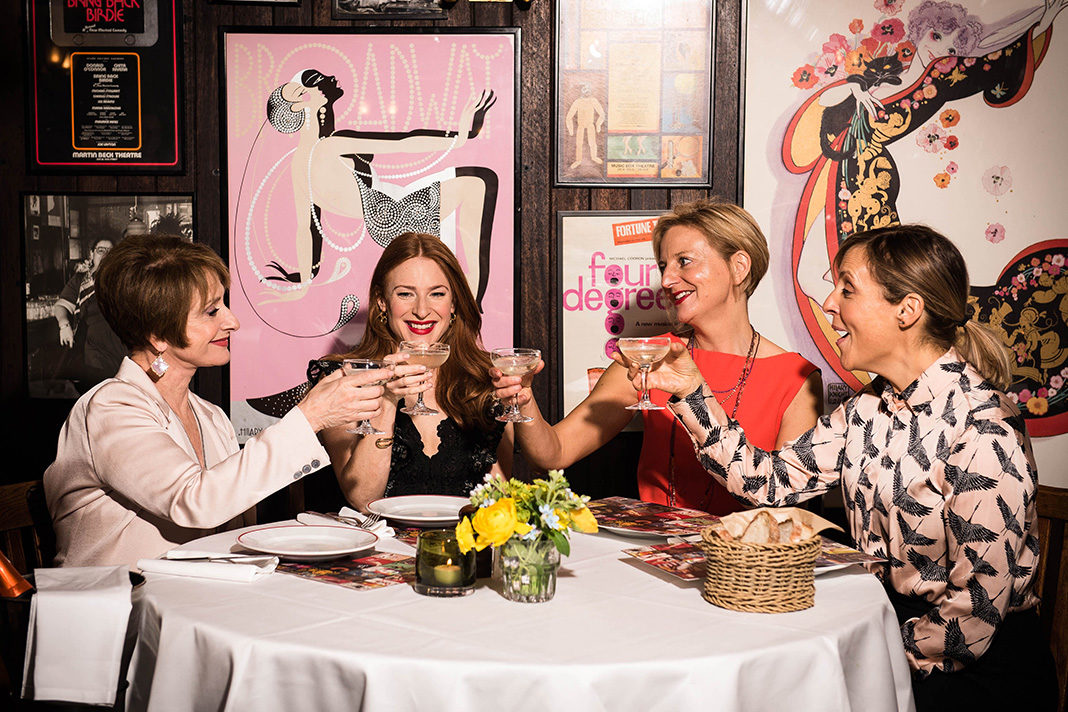 This upcoming season on the stage proves to be particularly exciting. These are the new theatre shows you should book now…

Following a sold-out, critically acclaimed run at the Old Vic theatre The Inheritance makes the move to the West End for just 15-weeks to tell the story of a group of men as they discover what it means to be to be gay in New York City. This turbulent, yet hilarious, the two-part drama explores profound themes and begs the question: what do we owe each other? 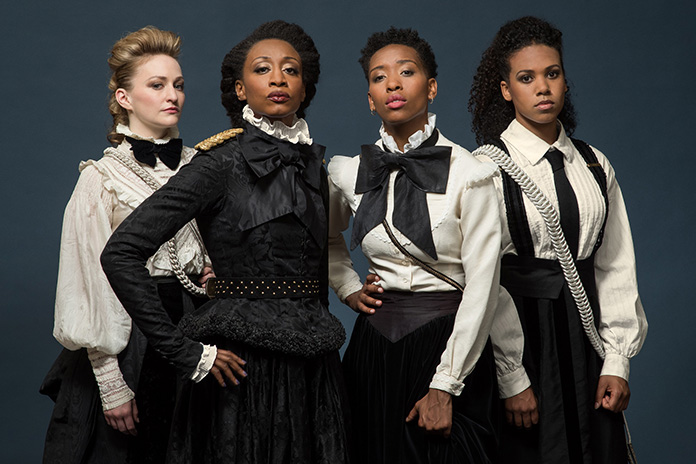 Once again history takes a contemporary form in Sylvia, a new musical shedding light on a remarkable story at the heart of the Suffragette movement. The new show follows Sylvia Pankhurst’s pivotal role in the campaign for women’s rights and the price of the passion and politics that tore her family apart with the help of dance, hip-hop, soul and a little funk.

Martin McDonagh fans are in for a treat this theatre season. In his new play, McDonagh tells the story of Hans Christian Andersen a teller from Copenhagen who writes exquisite and fantastic children’s tales beloved by millions but that are based on a very, very, very dark secret.

Following universal critical acclaim and direct from a sold-out run at the Young Vic, The Jungle tells stories of loss, fear, community and hope, of the Calais camp’s creation. Experience the intensely moving and uplifting encounters between refugees from many different countries & the volunteers who arrived from the UK in one of the most immersive experiences the West End has to offer. 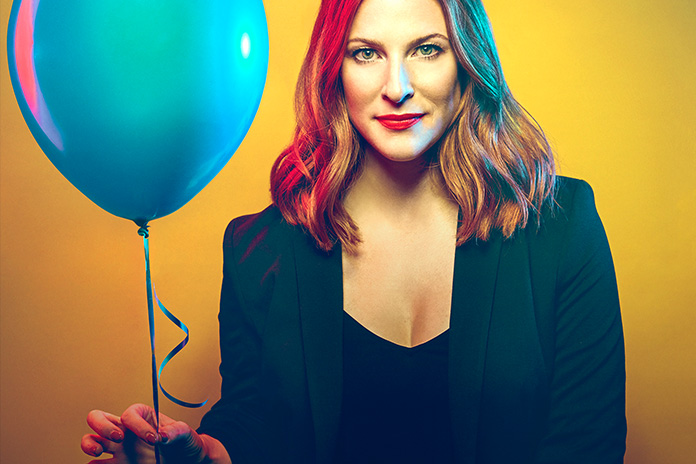 This Sondheim classic is being revived in the West End with a ground-breaking new twist. In Marianne Elliott’s new take, the musical comedy about life, love, and marriage will feature gender-swapped roles with Rosalie Craig stepping into the role of Bobbi (formerly Bobby), the loveable singleton unable to hold down a relationship.

For anyone who grew up with a boyband, this new musical is sure to pull at the heartstrings. Follow the stories of five middle-aged women as they try once more to fulfill their dream of meeting the boyband whose music became the soundtrack to their lives. Award-winning writer Tim Firth’s beautifully written new show will feature songs from the real-life hit band Take That.

Alan Bennett’s new show is as sharp as it is funny. The show follows the story of a documentary group eager to capture the fight for survival of The Beth, an old-fashioned cradle-to-grave hospital as it’s threatened to be shut down as part of an NHS sufficiency drive, their struggle to find beds on the Dusty Springfield Geriatric Ward, and the triumphs of the old people’s choir.