Home Going Out Art & Theatre New Theatre for 2018: Here’s What to Book Now 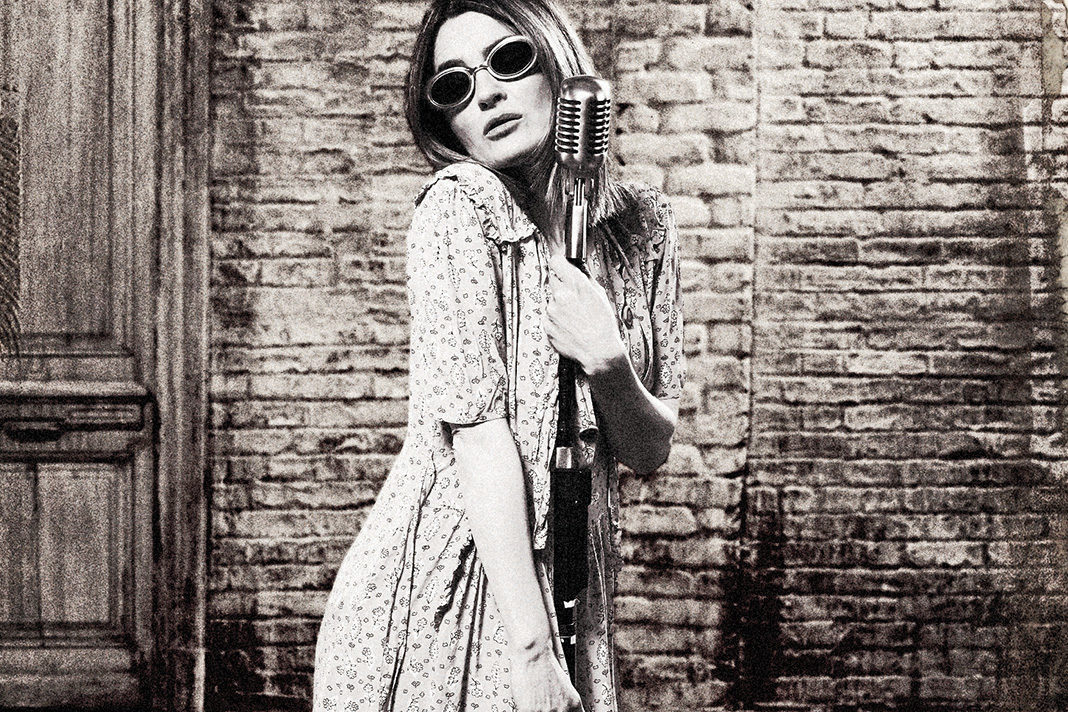 The curtains have closed on 2017 so a fresh wave of new theatre is gracing London’s stages; here’s  what to look forward to this year 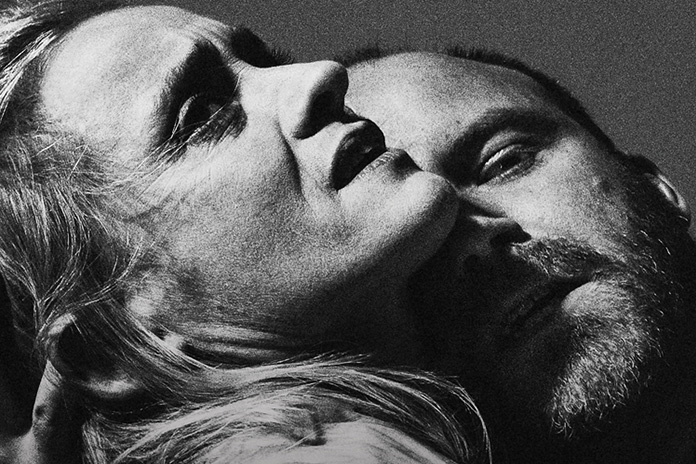 The ruined aftermath of a bloody civil war. Ruthlessly fighting to survive, the Macbeths are propelled towards the crown by forces of elemental darkness… Rufus Norris brings his magic touch to William Shakespeare’s most intense and terrifying tragedy, with Rory Kinnear and Anne-Marie Duff in the lead roles.

Ned Bennett’s highly praised production for the Orange Tree Theatre of Branden Jacobs-Jenkins’ provocative and hilarious satire, An Octoroon transfers to the NT in a co-production.

In a new adaptation by Ben Power from Stefano Massini’s original production, Sam Mendes directs in a co-production with Neal Street Productions. This vast and poetic play unfolds in three parts over one evening, charting the extraordinary story of a family and a company that changed the world.

Simon Godwin directs Ralph Fiennes and Sophie Okonedo as the iconic lovers in a new production of Shakespeare’s tale.

High-flying doctor, Zack and his new actress-come-yoga-teaching spouse, Abby are leading the expat highlife in bohemian Belleville, Paris. But it’s all a little too perfect. James Norton and Imogen Poots star in this story of a romantic dream gone sour, written by Amy Herzog who was recently praised as ’one of the brightest new talents in the theatre.’

Girl from the North Country 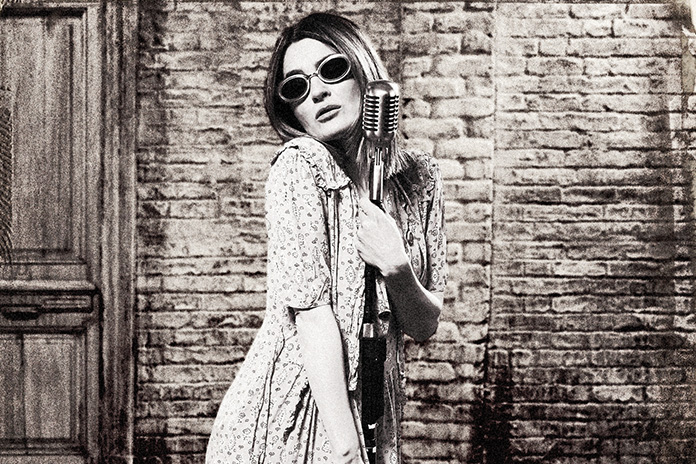 In 1934 Minnesota a community is living on a knife-edge, huddled together in the local guesthouse. The owner, Nick, owes more money than he can ever repay, his wife Elizabeth is losing her mind and their daughter Marianne is carrying a child no-one will account for. When a preacher and a boxer show up in the middle of the night, things start to spiral. Brought to life by a 20-piece company of actors and musicians, award-winning playwright Conor McPherson beautifully weaves the iconic songbook of Bob Dylan into this new show full of hope, heartbreak and soul. 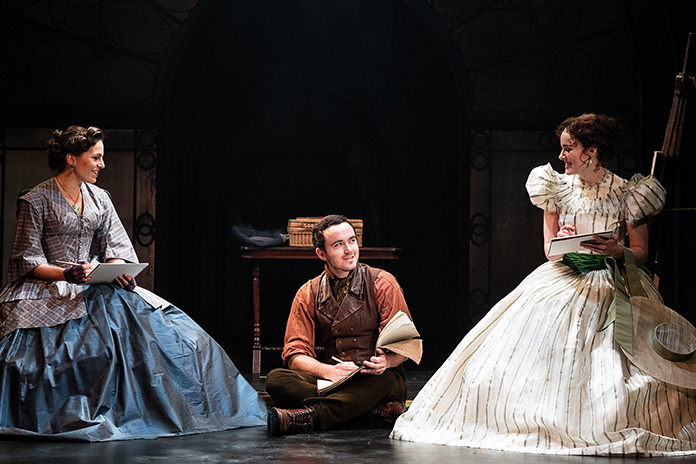 Andrew Lloyd Webber’s Tony and Oliver Award-nominated musical premieres with a revised score. The story follows Walter Hartright, a drawing teacher who runs into a woman in distress and desperate to share a secret with him. A truly haunting Victorian tale of love, betrayal and greed. 60 years since the play’s debut, The Birthday Party returns with a landmark production, directed by Ian Rickson. Stanley Webber is the only lodger at Meg and Petey Boles’ sleepy seaside boarding house until the unsettling arrival of enigmatic strangers, Goldberg and McCann, disrupts the humdrum lives of the inhabitants.

From 21 February
The Old Vic

Amongst the gilded romance and glamour of 1900s Sweden, the world of siblings Fanny and Alexander is turned upside down when their widowed mother remarries the iron-willed local bishop. As creative freedom and rigid orthodoxy clash, a war ensues between imagination and austerity in this magical study of childhood, family and love. 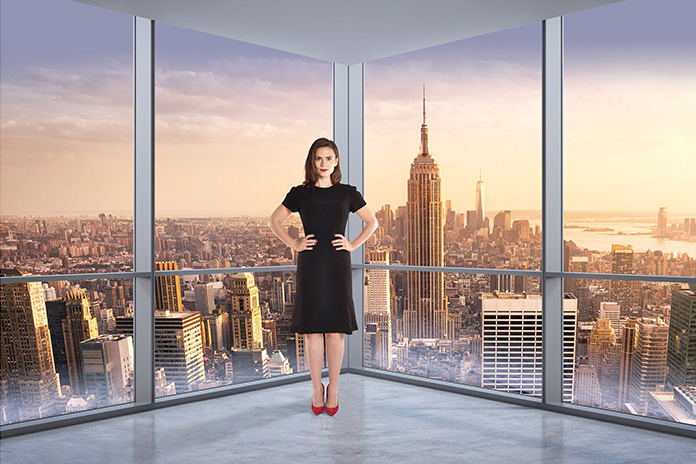 Sarah Burgess’ breathtakingly witty and virtuosic comedy explores the vision, the vulnerability, and the vilification of those shaping – and skewing – the economy. Dry Powder follows titan of high finance, Rick, as the reputation of his firm crashes and his lavish engagement party turns into a PR nightmare. What else could go wrong? 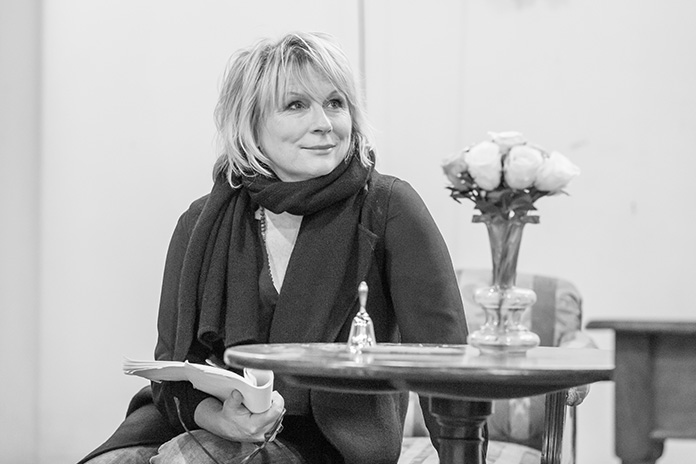 The day of Lady Windermere’s birthday party and all is perfectly in order. Until her friend Lord Darlington plants a seed of suspicion. Is her husband having an affair? And will the other woman really attend the party? Award-winning director, Kathy Burke brings together an all-star cast of comics including Jennifer Saunders and Kevin Bishop.

From 1 February
The Old Vic

In the aftermath of a deadly contagion which has decimated the population, brother and sister Elihu and Soween grow up learning the ways of a new tightly controlled society. Cracks in the system begin to show as Elihu falls for the daughter of two radical mothers, risking fatal disease and threatening to ignite a bloody revolution. Following its premiere at the Edinburgh International Festival, The Divide unfolds in a dystopian society of repression and seething insurrection.