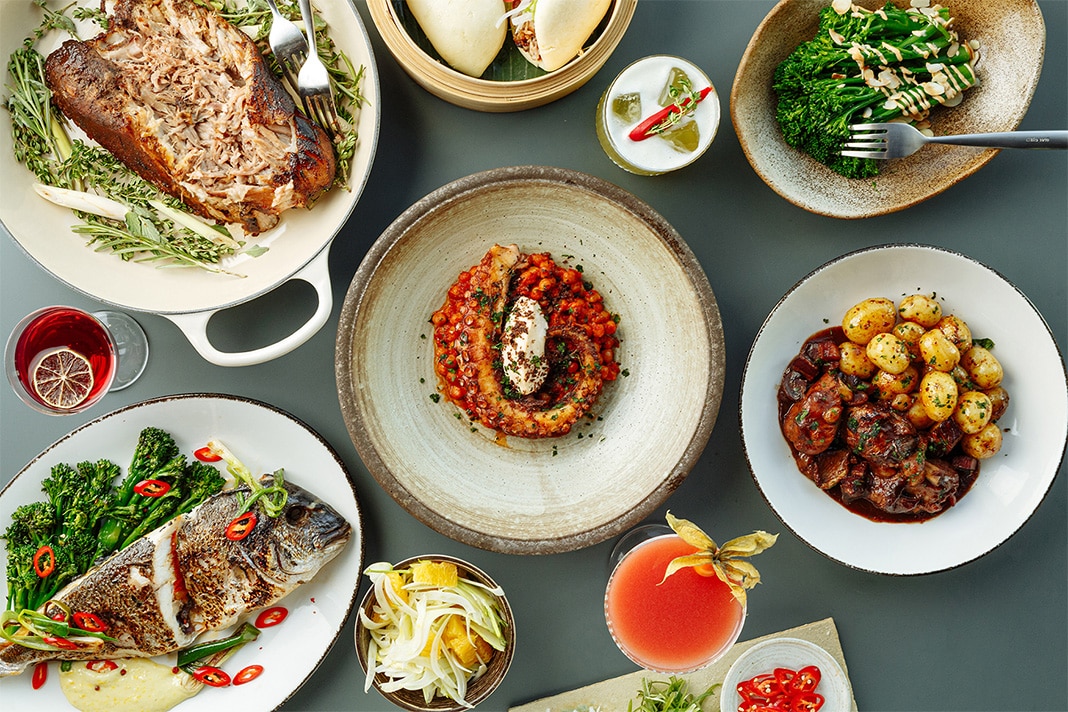 From Richard Corrigan’s new restaurant to a super cheap (and incredible) pizza joint, these are the best new restaurants in London for January 2020 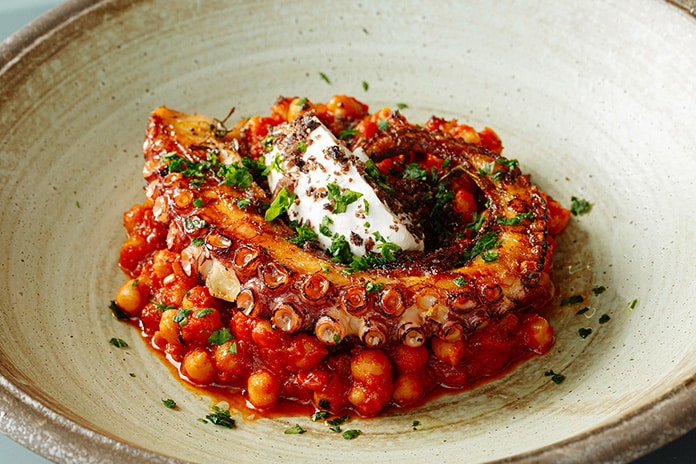 Co-living space The Collective has opened Mthr, which boasts stunning views across London from its 20th floor. The Collective’s communal spirit is woven through the menu, which focuses on sharing plates and diverse culinary influences. Dishes include baked whole sea bream with harissa and blackened asparagus with a fennel and orange salad. 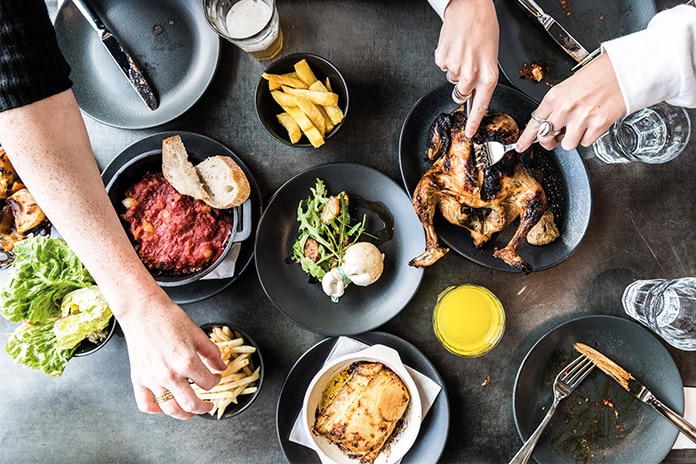 Bread Ahead’s Wembley store has opened with a 220-cover restaurant, bakery and a baking school. The restaurant, near to Wembley Stadium, will be serving breakfast, lunch and dinner with new offerings such as sourdough pizzas, desserts and grab-and-go items from brioche soldiers to focaccia sandwiches. 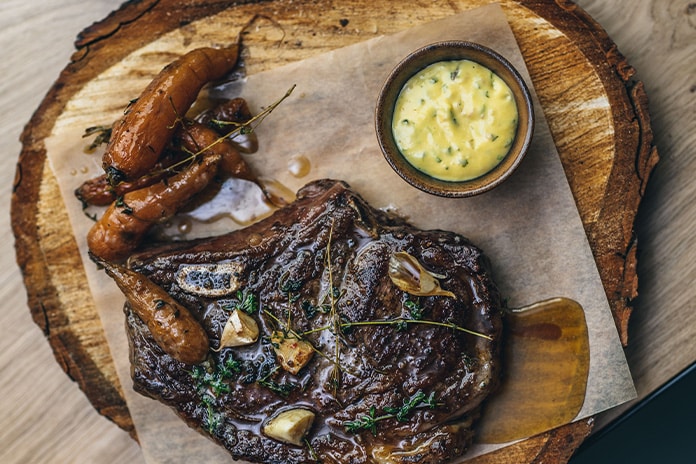 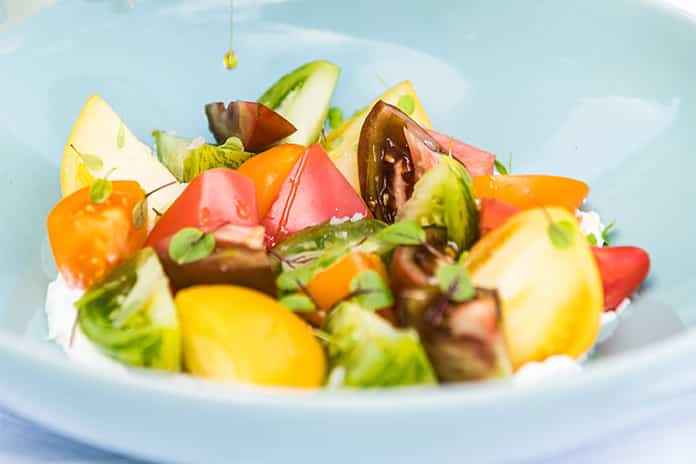 This new neighbourhood bistro in Brixton focuses on classical techniques and British produce. The Laundry boasts an impressive wine cellar as well as a south-facing Parisian-inspired terrace, perfect for people-watching with nibbles and a glass of wine when the weather warms. 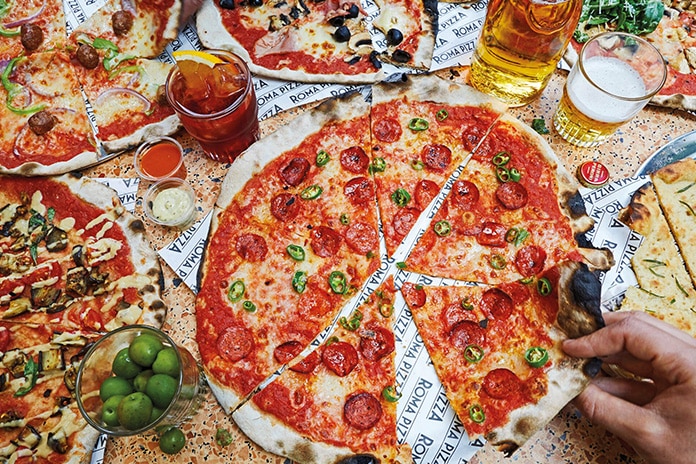 The multi-award winning Made of Dough team have a new pizzeria on Brick Lane. Serving roman-style thin crust pizzas, Roma’s mantra is per la gente – for the people – reflected in the prices on the menu, as each 12-inch pizza is just £5. The dough is organic, made in house and cooked in a stone fire oven, with vegan options too. 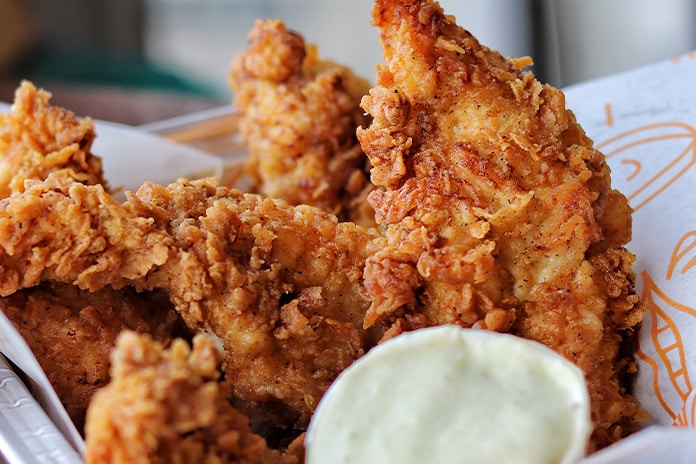 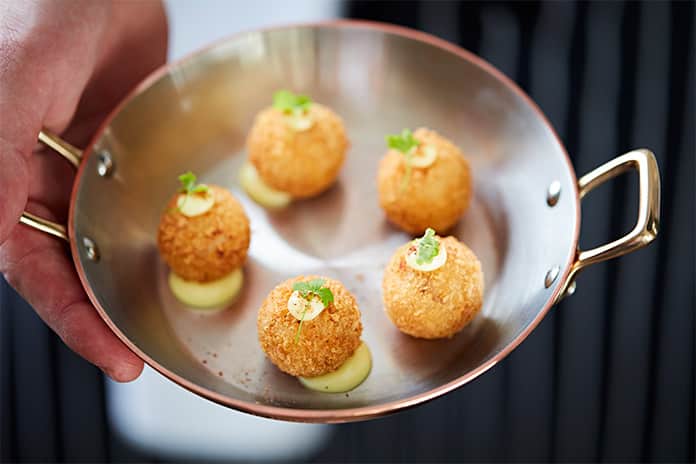 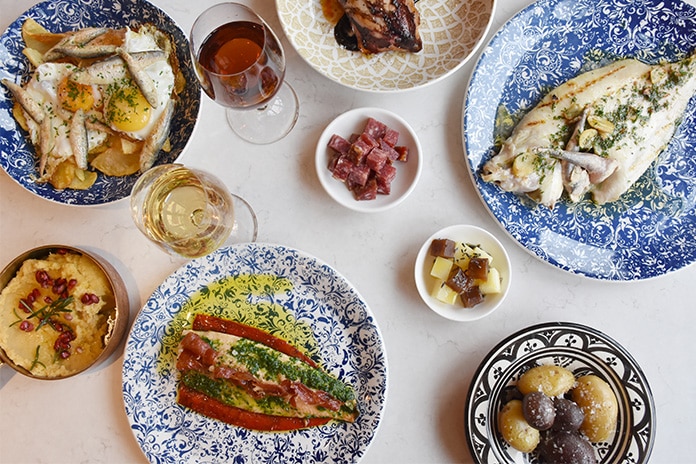 Brindisa Kitchen has opened in the heart of Borough Market Kitchen, the market’s new communal dining space. The menu mimics the ancient Spanish pilgrimage ‘La Ruta de la Plata’, a journey that traders and travellers made from Andalucía in the south to the northern Asturian coastline, with food focusing on produce from rivers, inland and woodland. 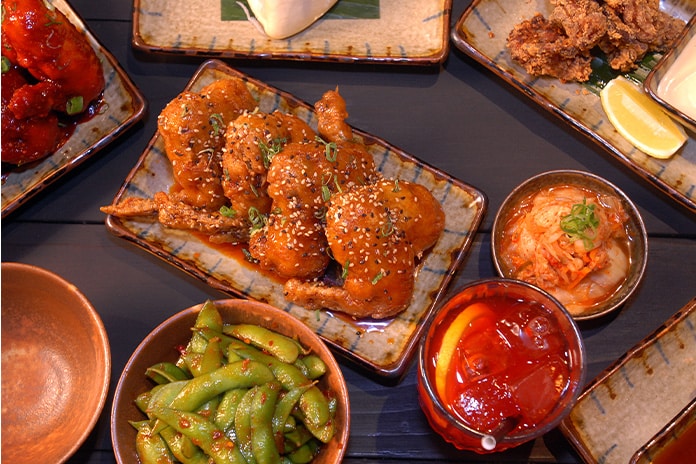 A new izakaya-style eatery has landed in Bermondsey, bringing the best of informal Japanese dining to southeast London. Named after a neighbourhood in the city of Fukuoka, Hakata’s basement bar serves Japanese pub-grub in delicious style. 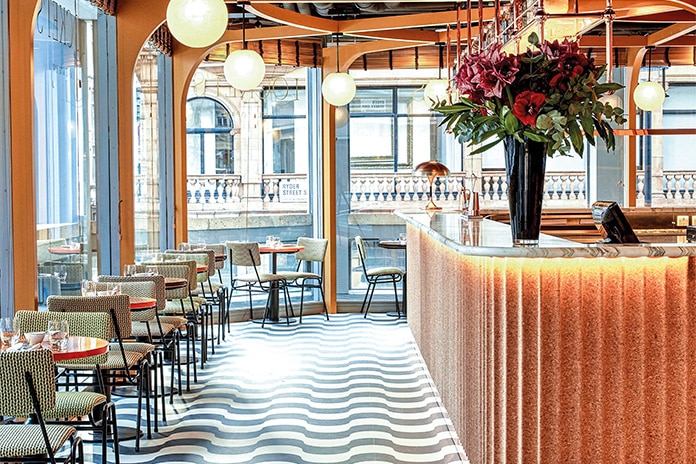 This new all-day cafe and wine bar is inspired by the restaurant scenes in Paris, Amsterdam and Bordeaux, serving brasserie-style pastries and coffee by day, and wine in an elegant candlelit setting by night.

If you enjoyed this article, why not read our picks of the best roast dinners in London?

Chinese New Year in London: Where To Eat and Drink

Where to Eat Vegan Junk Food in London

The Best Restaurants in Bermondsey

What’s On This Weekend in London: 24th-26th January

Helen Brown - 22nd January 2020
0
From a new circus show to a wellness-themed tea pop-up shop, here are the best things to do this weekend in London

Chinese New Year in London: Where To Eat and Drink

Where to Eat Vegan Junk Food in London

Abbie Schofield - 20th January 2020
0
Who says vegan has to be all salads and smoothies? We've rounded up the best London restaurants serving vegan junk food so you can enjoy...

The Best Opticians in London

Abbie Schofield - 17th January 2020
0
In 2020, specs are no longer a symbol of bookishness or a lack of glamour; they are a fashion accessory. Here are the best...
© 2018 Zest Media Publications Limited