From traditional Vietnamese banh mi to Bombay bacon and egg naan rolls, here’s our pick from the very best new restaurants in London

Exciting new Restaurants in London to have on your radar 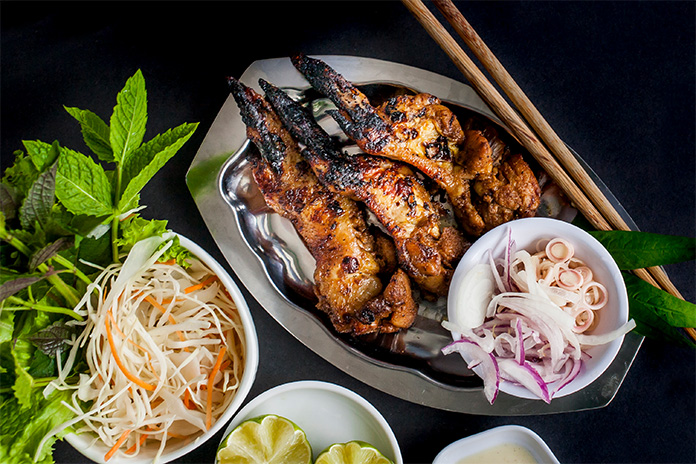 Mrs Le’s Banh Mi and Grill is a new restaurant from Van Le, whose parents own the popular Mien Tay restaurants. The eatery has been created to be an exact replica of a traditional Vietnamese grill; from the dishes, the marinades and the cooking style, right down to the presentation are exactly as you would find in Vietnam. For lunch, grab a banh mi made with homemade pâté and traditional Vietnamese whipped butter – yum. 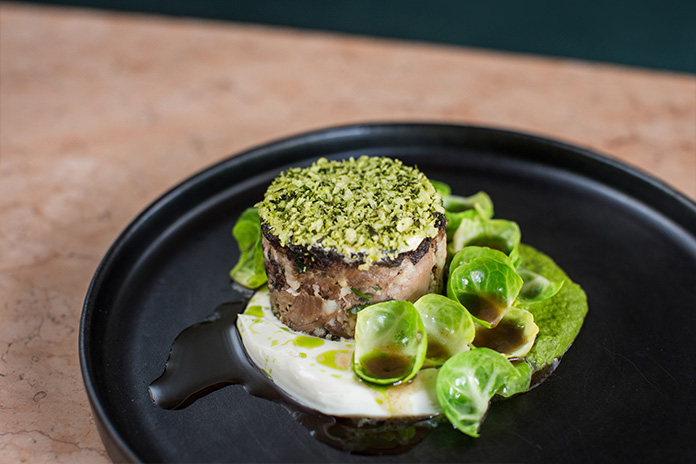 Kudu is a new restaurant in Peckham serving South African influenced food. The menu is reasonably priced and includes Kudu bread – pot baked bread served with melted lardon or seafood butter, and small snacks such as fried artichokes with miso mayonnaise and pigs head tortellini, with mushroom and hay broth and crispy onions. 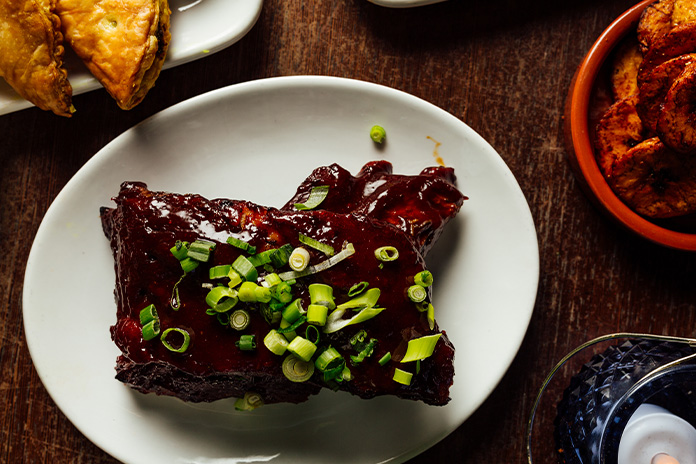 The second site of Jamaican casual dining restaurant Rudie’s has opened at Box Park in Shoreditch, following the success of the restaurant in Dalston. Diners can expect to see Tapas style dishes including Jerk chicken, curry goat and boss burger. The new restaurant will also have a takeaway section offering ‘box food’ – delicious combinations of dishes in convenient takeaway boxes. 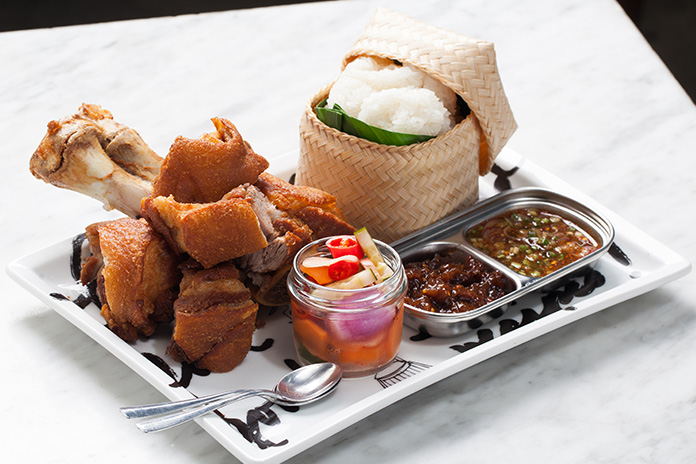 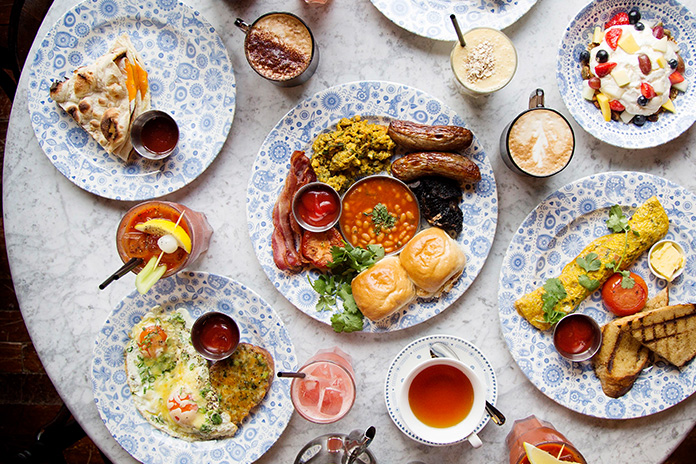 Popular restaurant Dishoom, inspired by Bombay Art Deco and Jazz scenes of the 1940s, has opened a new branch in Kensington. Dishoom is a wonderful all-day dining restaurant serving delicious lunch and breakfast options such as bacon and egg naan rolls, and takes you back to a time when Old Irani cafes were the fabric of Bombay life. 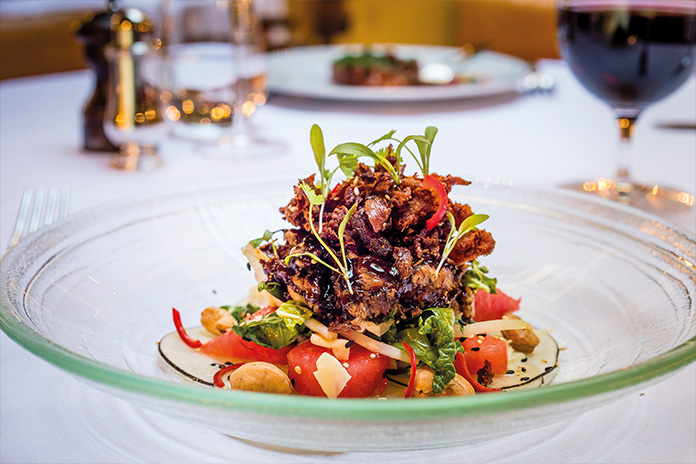 The Ivy Collection has just opened a new site, offering relaxed all-day dining to local residents, businesses and visitors alike. A mix of modern British classics such as shepherd’s pie and grilled lobster will be on the menu, alongside European dishes including a chicken Milanese and line-caught swordfish. One of London’s most familiar farmer’s market traders, Chef Isidora Popović, is to open her first restaurant in Mayfair. Popović operates weekly stalls at Portobello Road, King’s Cross and Broadway Markets and has been awarded several Great Taste Awards for her products. Popović’s first restaurant will be deli style and serve a delicious breakfast with options including kedgeree. For lunch and dinner there will be stews and curries, with both meat and vegetarian options, and for those with a sweet tooth, there will be pastries and Popina’s acclaimed chocolate hazelnut cake. 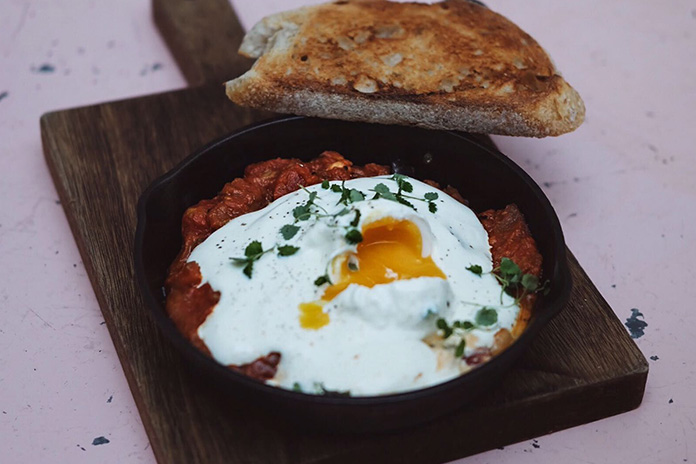 This February Farm Girl are opening a new restaurant in Chelsea, with their signature bright green leather seating and pink marble-top cocktail bar. This will be the first of their restaurants to have a dinner menu – lamb gyro with roasted pistachio yoghurt and heritage tomato salad sounds delicious.