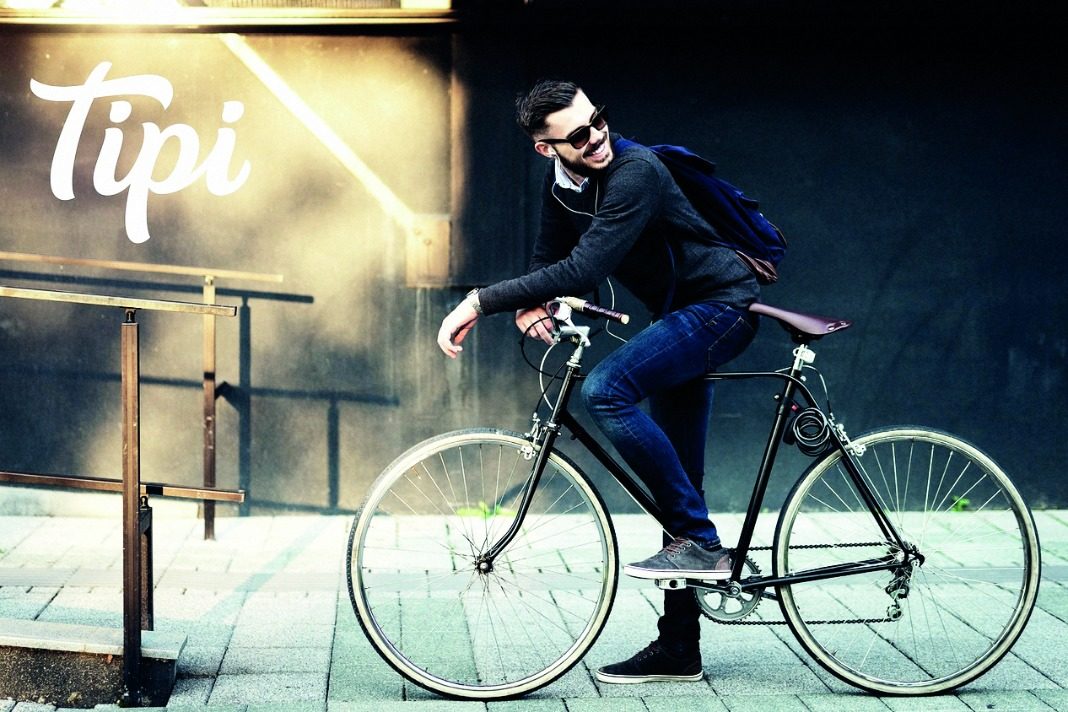 As London starts to become more cycle friendly, the capital’s developers have started to provide cyclists with what they need

If you drive to work in London then you are part of a fast disappearing breed, according to Transport for London, who say that by 2018 the number of cyclists will outnumber those in cars. It also says that there were 10,000 bike journeys every day during 2015, up 5% on the previous year. But if you are a London commuter, are you surprised the capital is becoming more cycle friendly?

Anyone who travels to work by public transport will rant about the high cost and the sardine-like experience. Cycling has downsides too including the dangers of being among traffic in London’s busy streets. Recent figures reveal you’re 17 times more likely to be killed on a bike than in a car.

But cycling is getting safer. A network of Cycle Superhighways is now in place, many of which separate cyclists from cars.

“As well as building new routes we’ve also been going back and improving others,” says TfL spokesperson Matthew Sparkes.

The switch from cars to bikes is having an influence on the capital’s housing. It’s now rare to find a car parking space with each apartment, and builders are attempting to attract two-wheeled buyers.

“Developers in London are taking this rise in the popularity of cycling on board,” says Guy Meacock, of Prime Purchase.

A recent example is Westminster Quarter by Taylor Wimpey, near Parliament Square. It’s a luxury apartment block that when finished will replace a 1980s office building. While only half of the apartments will come with car parking all properties are to get two bike parking spaces as part of their cycle friendly offering. 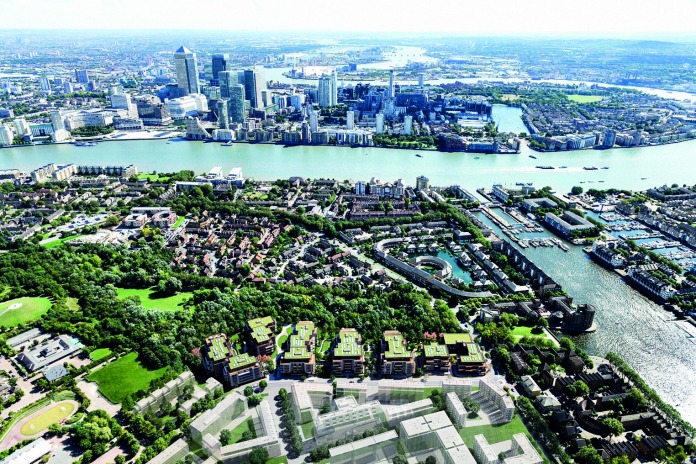 Consequently, its apartments come with storage cupboards designed to hold a bike, as well as the usual basement bike racks.

“We have received a great reception to our innovative way of storing high-value bikes,” says Mo Clarke of L&Q. “Potential buyers have commented they rarely see cycle storage in a new-build home as generous as those at Quebec Quarter.”

Guy Meacock also believes it is increasingly likely that we will see a more cycle-friendly approach to development imposed upon developers across the board.

“Converted properties are not bike-friendly and it’s only in new developments that you tend to get bike storage,” he says. “Nobody wants to keep their bike in the hallway and as they become increasingly expensive, securely storing them is essential.”

The burgeoning network of cycle superhighways means that other public transport options are no longer the ‘must have’ if, instead, you can hop on your bike and be on a superhighway in minutes.

A good example of this is St Agnes Place, a development of houses and apartments overlooking Kennington Park in SE11. It might be near two Northern Line stations, but rush-hour carriages are often ram-jammed by the time they get this far. Instead, the development is next to Cycle Superhighway Seven which runs from Colliers Wood to near Bank tube station. 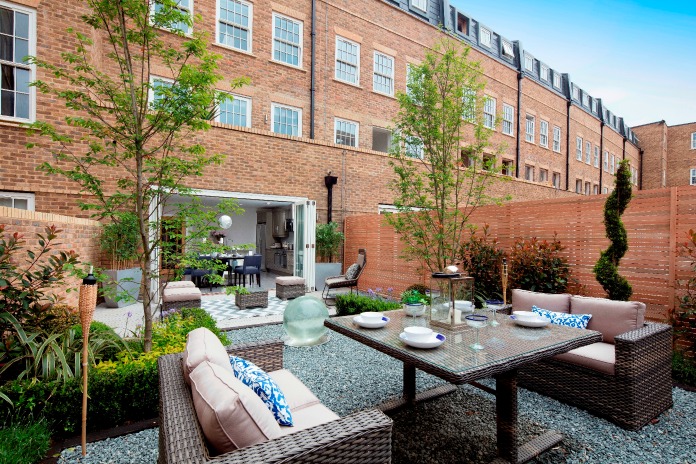 But what happens when you get to work with your bike?

Many cyclists say it is difficult to find bike parking spaces inside or outside their offices and that all too often they return to find them gone. Last year, some 70,000 bikes were stolen in the Capital, according to The London Cycling Campaign.

To try and tackle this, the number of bike spaces required for a new office doubled, which should help the 15% of the people working in London. So perhaps finally London looks set to become a cycle friendly city.