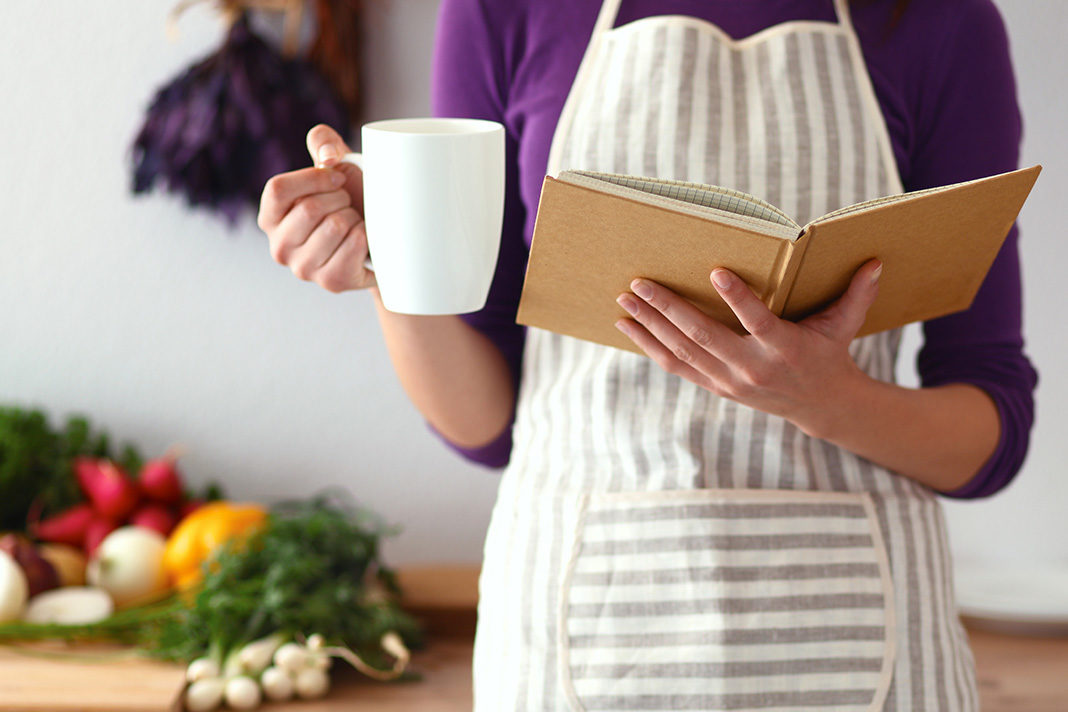 From Bermondsey vintage gin recipes, to food photography from the streets of Lisbon – we have found the perfect cookbooks to give your foodie friends at Christmas

The best of this season’s latest cookbooks 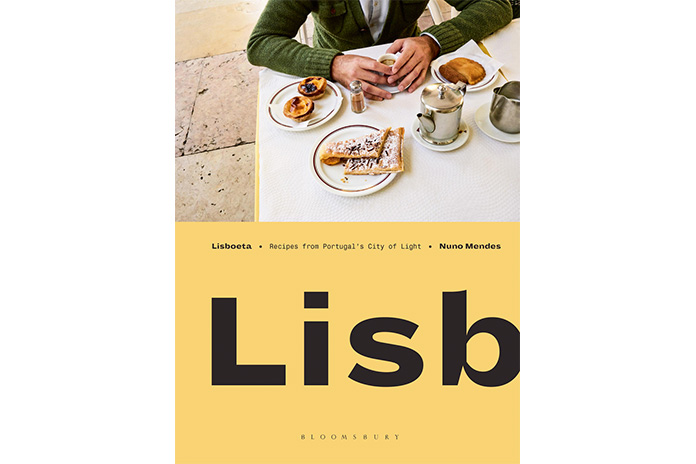 A Lisboeta is a native of Lisbon, which is what author Nuno Mendes identifies as. Mendes’ is one of those cookbooks that brings a city to life, and lets you experience the incredible food, illustrated along the way with luminous photography. Mendes is an internationally renowned chef, having headed-up a string of critically acclaimed restaurants in London, including Bacchus and Viajante. Nuno is executive chef at London’s Chiltern Firehouse and in 2015 he launched his first solo venture, restaurant Taberna do Mercado in Old Spitalfields Market, which focuses on the food and wine of his native country. 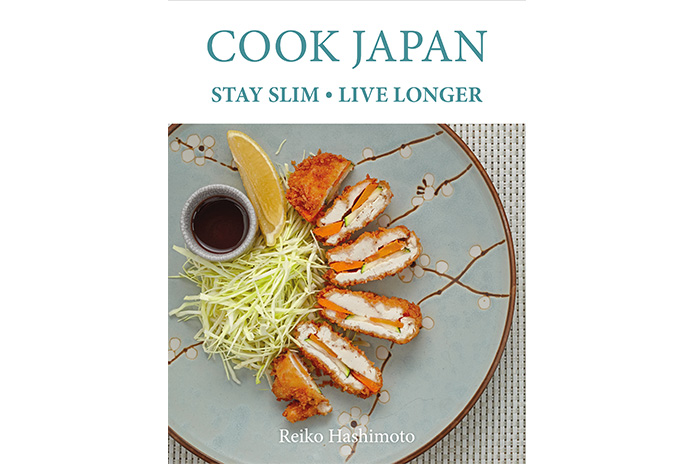 The Japanese diet is among the healthiest in the world. Reiko Hashimoto explores the benefits of the Japanese diet – slim physique, stable blood sugar, increased joint flexibility and a longer lifespan – and provides an insight into key Japanese fresh and store cupboard essentials. The cookbook’s one hundred recipes come with easy to follow instructions, debunking the myths surrounding the complexity and accessibility of Japanese food. Beautiful photography accompanies the recipes. 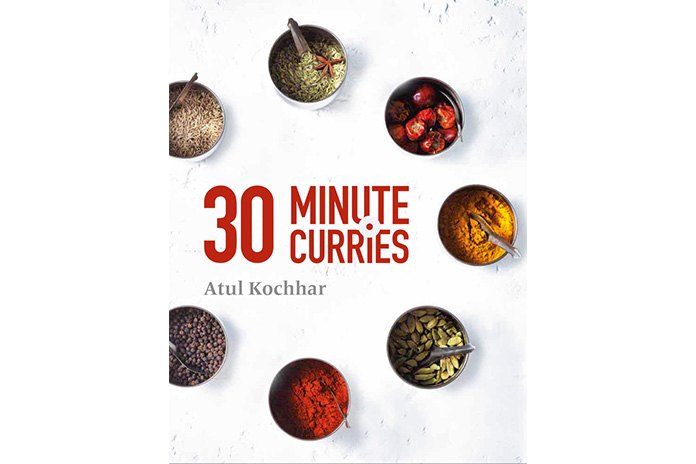 The aim of this beautiful cookbook aim, from Michelin-starred chef Atul Kochhar, is to show readers how to create simple curries in just 30 minutes. Dishes included showcase Atul’s trademark mix of using the best and freshest British produce and his modern Indian style. Complementing the curries, Atul provides an introduction to spice mixes and the best way to store these ready for use in the quick and easy recipes, as well as a range of accompaniments – such as chutneys, rice and breads – to help you create a feast.Currys can often seem too daunting to cook at home but this book will be sure to transform weeknight dinners. 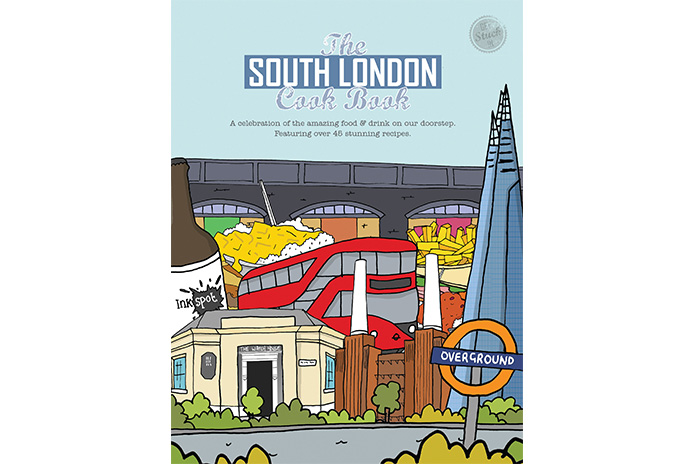 From Bermondsey to Battersea and Clapham to Crystal Palace, this book is filled with recipes and stories behind South London’s best independent restaurants, cafés, producers and suppliers. One of the more inventive cookbooks, this is a celebration of all that is great about South London’s independent food and drink scene. It champions local businesses and showcases the hard work, care and commitment that the people who run them put in. 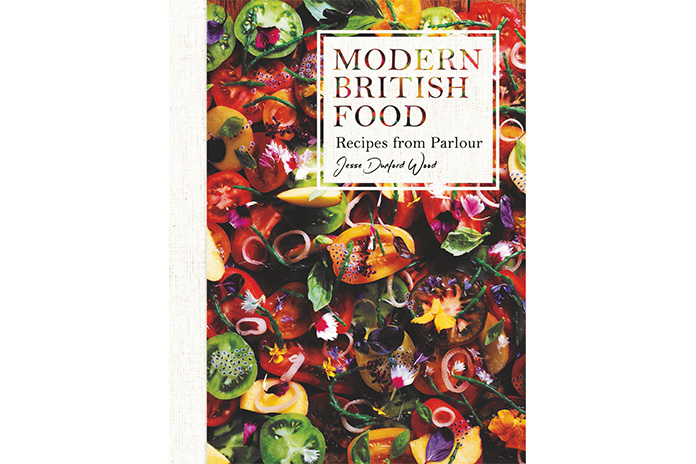 Jesse Dunford Wood has worked with top chefs including Michael Caines and Mark Hix, appeared on Celebrity Master Chef, helped set up The National Dining Rooms and win Time Out Award for Best British Restaurant, and is the owner and chef of Parlour, Kensal Green. This book is a delightfully wacky collection of retro and loved British classics such as Cow Pie and Chicken Kyiv, written with humour and a brilliant writing style.