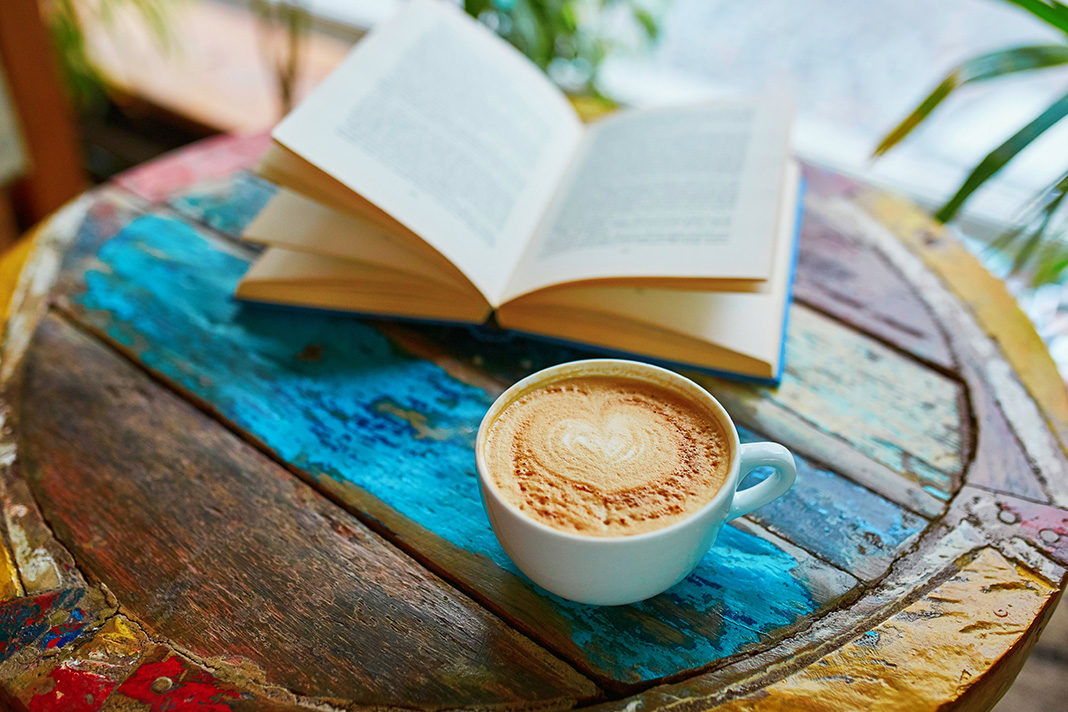 Escape to another world with the new books loving at the moment. From mysteries to essays, there’s something for every reader…

Unmissable new books to get stuck into now 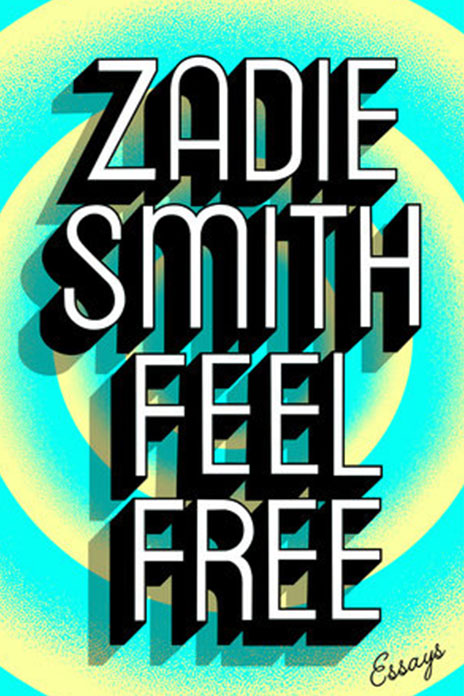 This year, voice of a generation Zadie Smith has returned with another literary winner. Feel Free is a insightful collection of essays that explores the intricacies of modern life. Touching on Brexit and Beiber and everything in between – this certain to be a conversation starter. 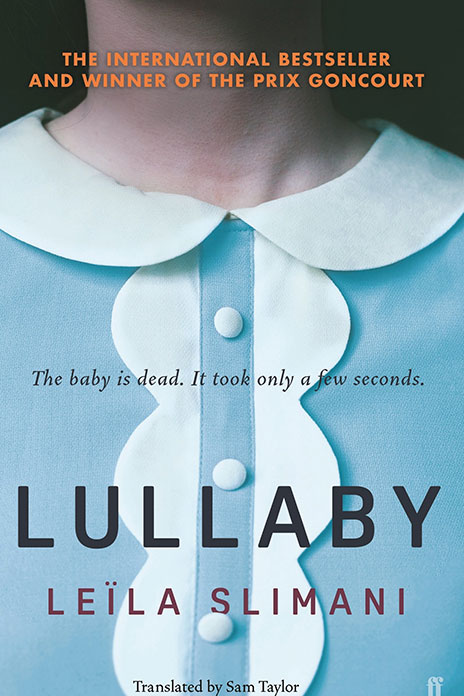 Heralded as 2018’s answer to Gone Girl, Lullaby is the latest page-turner on everyone’s lips which sees an idyllic family tableau shattered upon the hiring of a new nanny. Translated from French, the novel caused a rush of controversy when it was originally published under its original title, Chanson Douce. A compulsive, darkly chilling investigation into motherhood, class division and power, Leïla Slimani’s masterpiece is a must-read this year. 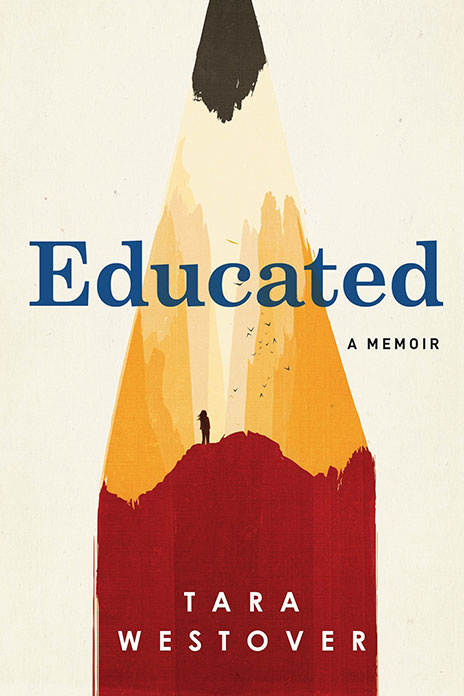 Read Tara Westover’s journey to receiving a PhD from Cambridge with no formal education in her youth. The memoir addresses the challenges she faced getting into and attending college at 17, having no understanding of key societal events, such as the Holocaust. Guaranteed to lift you up, this story proves anything is possible with determination for a different life. 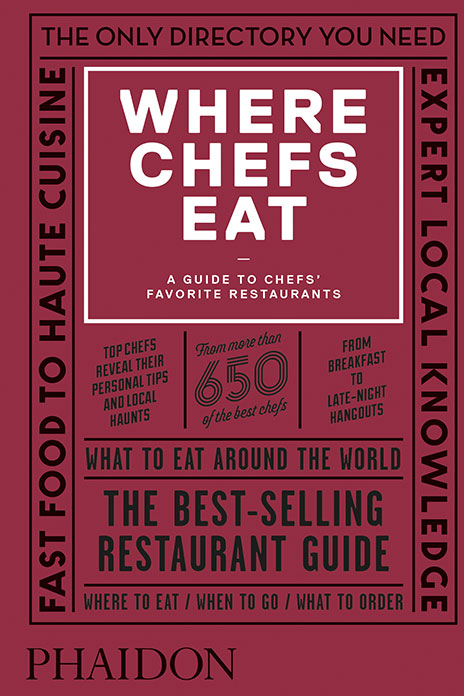 The fully updated and revised, third edition, of this critically-acclaimed book comes out on the 21st of March this year. Containing 4,538 restaurant recommendations in 570 cities, you can be sure that wherever you are, whatever cuisine you are in the mood for, this encyclopedic book will have what you’re after. 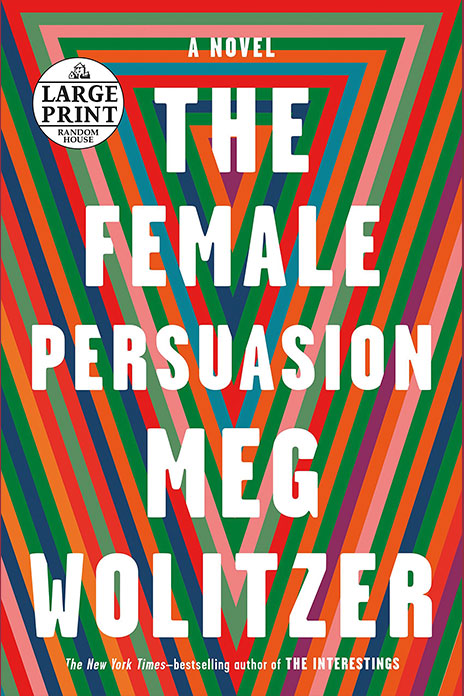 Meg Wolitzer’s writing is insightful and entertaining, and she should be counted among the Great American Novelists. The Female Persuasion, out later this year, might well be the book that gets her there. It follows Greer Kadetsky, a shy college freshman as she meets the dazzlingly persuasive, sixty-three year old Faith Frank, a figure who inspires others to influence the world. The two head down the most exciting path of Greer’s life and away from the future she’d always imagined in this electric, multi-layered novel about ambition, power and friendship.