Home Lifestyle What to Watch on Netflix Now 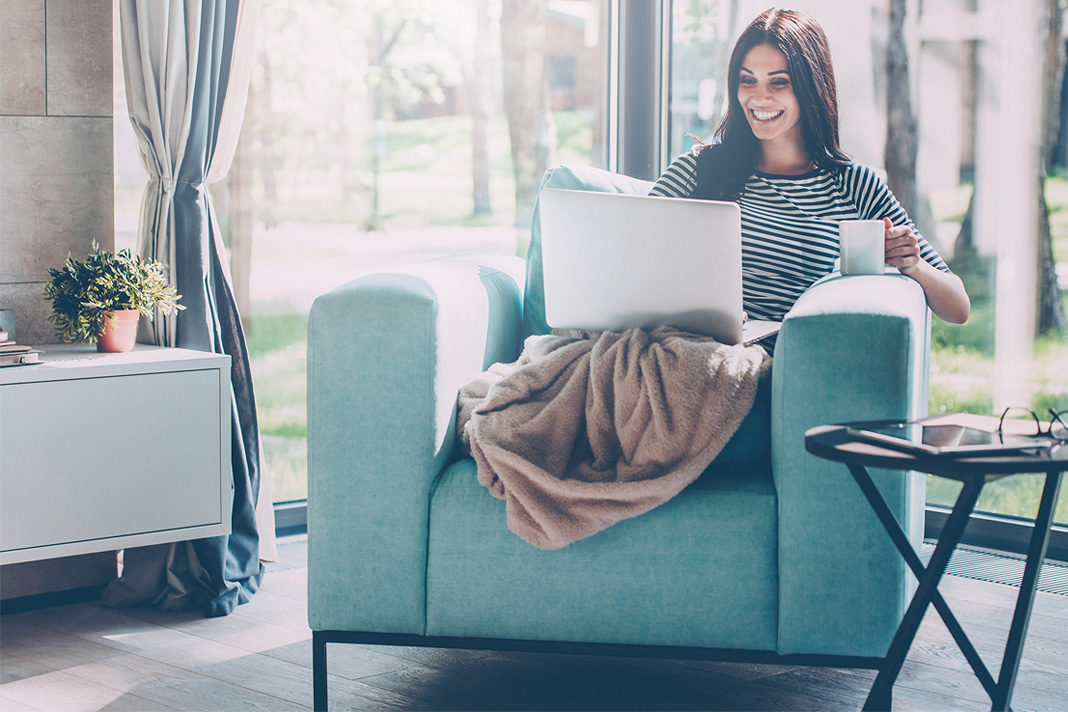 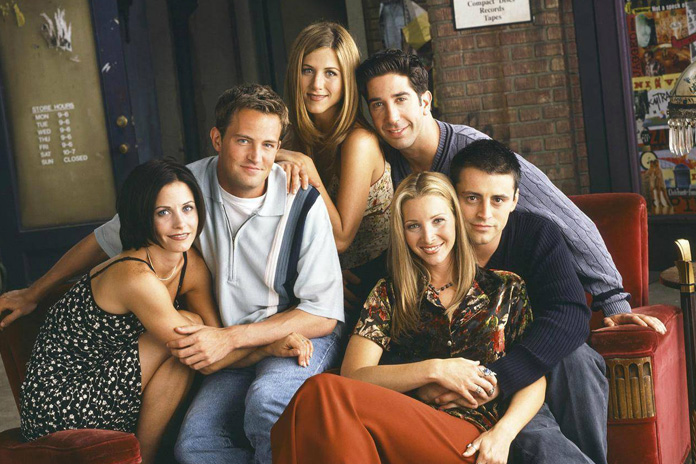 Everyone’s favourite US sitcom has finally arrived on Netflix, following the merry misadventures of six 20-something pals as they navigate the pitfalls of work, life and love in 1990s Manhattan. 10 seasons – 236 episodes? Challenge accepted.

Master of None is an award-winning American comedy-drama created by Aziz Ansari and Alan Yang, starring Ansari in the lead role of Dev Shah. It follows a 30-year-old actor who tries to jump-start his career and elevate his dating game with help from his eclectic group of friends. The series has won multiple awards, including three Emmys and a Golden Globe. 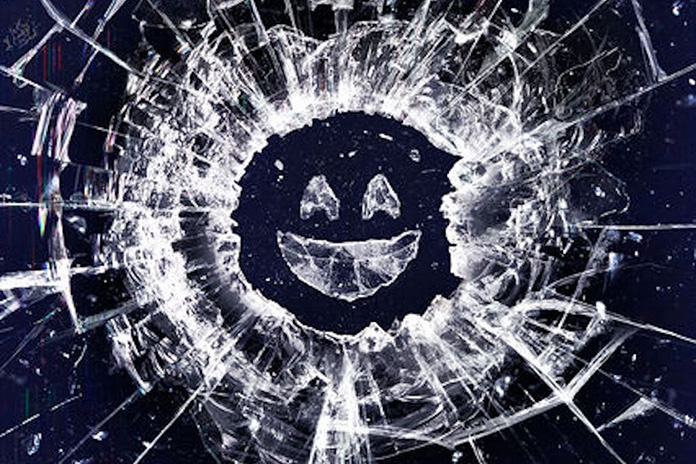 Unless you’ve been living under a rock, you’ll have heard of Black Mirror, the British TV series created by Charlie Brooker. Premiering on Channel 4 back in 2011, it has since been purchased by Netflix, with the latest series released in December 2017. Each standalone episode offers a dystopian vision of the future, often based around our relationship with technology. The result is often dark with satirical undertones.

The End of the F***ing World

Based on a graphic novel, this darkly comic tale about two confused teen outsiders originally debuted on Channel 4. Now on Netflix, it has gained the recognition it deserves, following a budding teen psychopath and a rebel hungry for adventure on a star-crossed road trip. Starring Jessica Barden, Alex Lawtherand Steve Oram. 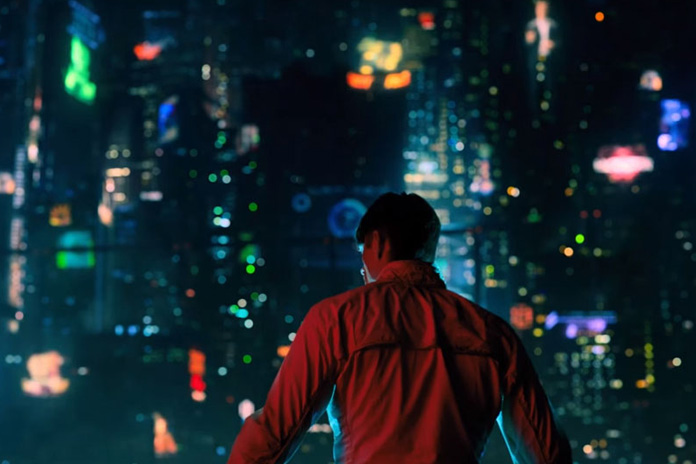 Based on the 2002 novel of the same title by Richard K. Morgan, Altered Carbon is the new sci-fi series that premiered on Netflix in February. Taking place over 350 years in the future, the series follows a prisoner who returns to life in a new body after 250 years on ice. He is offered one chance to win his freedom: by solving a mind-bending murder. Starring Joel Kinnaman, James Purefoy and Martha Higareda.

Another throwback moment for you. Emmy Award-winning reality series, Queer Eye, has been given a reboot courtesy of Netflix and returns with a new Fab Five cast. Challenging the notion of what it is to ‘be a man’, the new cast set out to advise men on everything from fashion and grooming to food, culture and design.