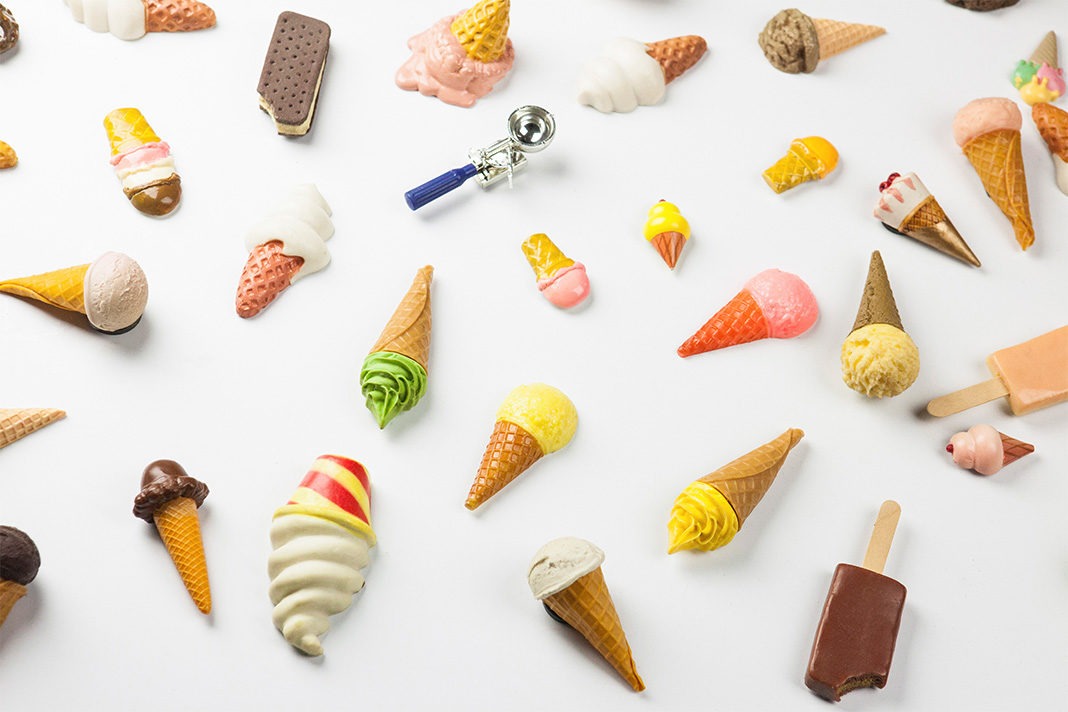 Avocado gelato, milkshake cocktails and a museum dedicated to the frozen stuff; ice cream is a pretty big deal. Here’s what’s going on for National Ice Cream Day this weekend

World-famous gelato brand Grom opened its first London site this summer bringing its high-quality, all-natural gelato, sorbets and granit to the hungry mouths on Piccadilly Circus. With sites in over 40 cities worldwide, Grom has amassed quite the following. Fans will be pleased to find all classic flavours in this London spot, including stracciatella, fior di latte, and pistachio. 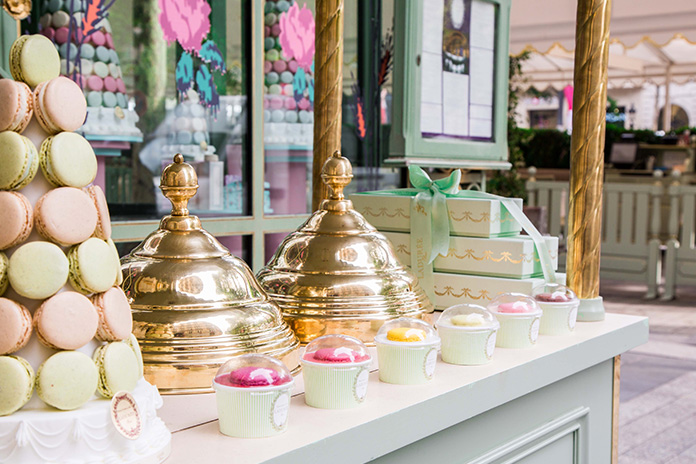 This month, Ladurée has set up camp in Burlington Arcade with a treasure trove of exquisite treats. From a parked-up ice cream cart, just inside the Piccadilly entrance, they’ll be serving delicious scoops of Parisian deliciousness, alongside an Insta-worthy temporary exhibition made entirely of paper flowers.

Berber & Q Shawarma Bar have joined forces with Happy Endings to create a guest ice cream Sundae which will be on the Shawarma Bar menu in Exmouth Market for the next month. The Peach Sundae features roasted peaches, freeze-dried lychees, almond meringue and crispy peach skin. Perfect for this glorious weather. 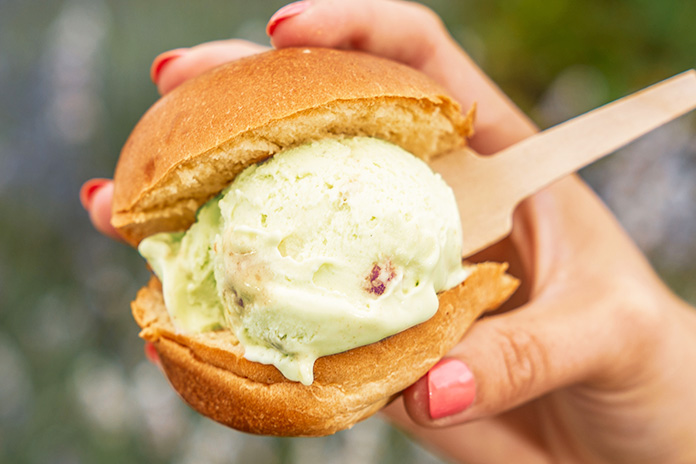 Just when we thought Britain’s infatuation with avocado was on the way out, Tabasco® has gone and turned it into a bloody delicious dessert. They’ve teamed up with Nonna’s Gelato to create the UK’s first Avocado Toast flavoured gelato for National Ice Cream Day. The mouth-watering creamy avocado flavour with a subtle kick of TABASCO® Green Sauce is served in a mini brioche bun and is one of three limited-edition flavours that have been developed specially to celebrate the 150th anniversary of Tabasco® Sauce.

In celebration of National Ice-Cream Day, modern steakhouse STK London is shaking it like a Polaroid picture with the launch of their very own milkshake cocktails. The Mojito Honey Shaketail and the Coco Menta Shaketail have been created in collaboration with Cheers Ice Cream, the premium alcohol ice cream makers who use their own secret recipe to create mouth-watering frozen treats. 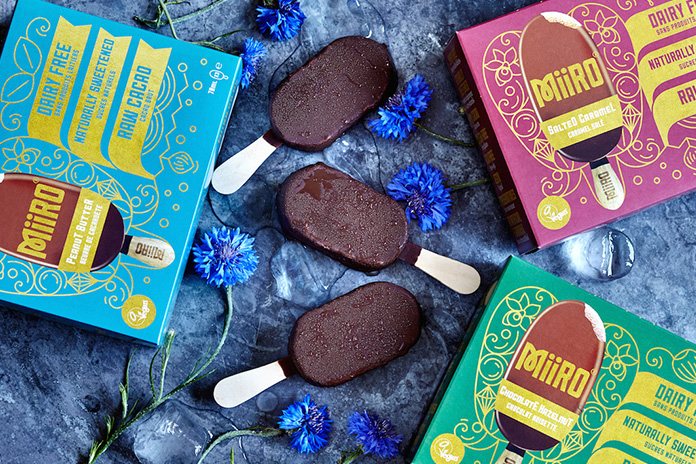 Shoreditch-based startup MiiRO has launched a range of raw chocolate ice cream pops that are the perfect vegan treat on a hot summer’s day. Made with frozen coconut milk and naturally sweetened with coconut sugar and Italian grapes, each luxurious Magnum-shaped treat is coated in a thick layer of nutrient-dense raw cacao and contains no refined sugar, no preservatives or artificial flavourings. So you know, it’s fine if you eat two…or 12. We’re not judging.

Tell Your Friends, the vegan restaurant from sisters Lucy and Tiffany Watson has joined forces with Jude’s ice cream to create the perfect plant power ice cream sundae. It’s made with Jude’s vegan coconut and chocolate ice cream and topped with a date caramel sauce, vegan chocolate chips, vegan marshmallows, fresh berries and edible flowers. £1 from the sale of each sundae will go to the sisters’ chosen charity, Animal Hope and Wellness.

The ‘Tell Your Friends’ X Jude’s ice cream vegan sundae will be available to enjoy at the restaurant from Tuesday 17 July until Friday 17 August, RRP £7.50.

Make a day of it… 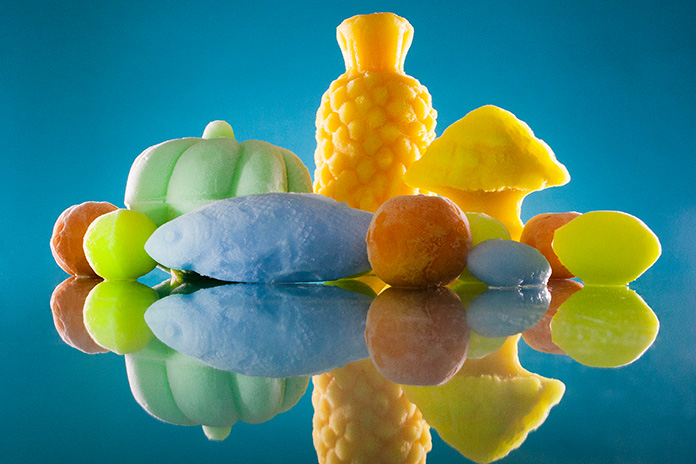 At this dedicated museum from Bompass & Parr, visitors will explore the past, present and future of ice cream in total sensory immersion – one where you can taste the savour of centuries. Featuring highlights from the world’s largest collection of ice cream paraphernalia from Victorian ice cream moulds to an Andy Warhol print (Warhol was a known ice cream lover), SCOOP is the ultimate summer day out for frozen treat fanatics.