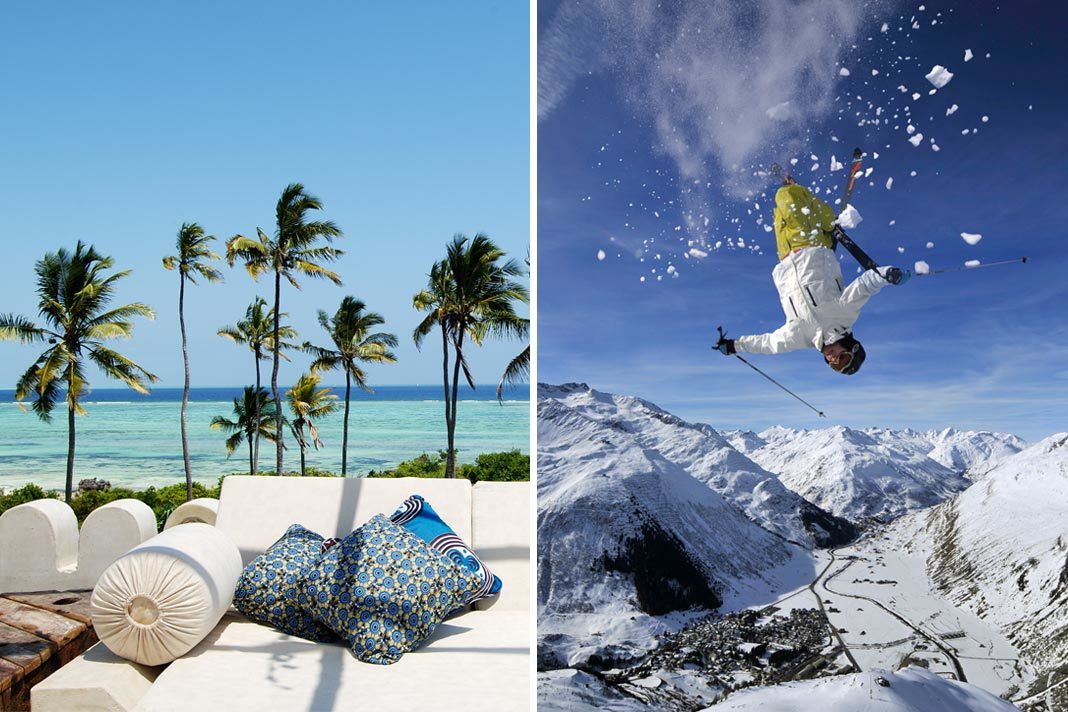 Nowadays combining two exciting destinations is the most attractive option for a getaway. We’ve found eight of the best multi-centre holidays to book now

Multi-centre holidays are all the rage this year. The travel crowd have traded in a typical fly-and-flop trip for something that combines the best of both worlds. With that in mind, we’ve discovered eight of the best dual-centre holidays that will cater for every taste. 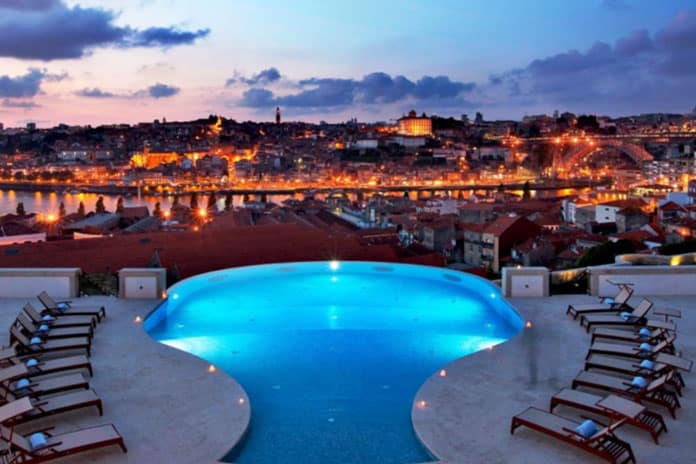 One of the world’s leading wine hotels, The Yeatman in Porto is a haven for wine lovers. First of all arrive there for a drink or two. Its cellars house the most comprehensive collection of Portuguese wine in the world. After a st›ay there go to Vintage House Hotel on the banks of the River Douro in Pinhao. Set in the heart of a region renowned for its extraordinary quality wines, it’s a former 18th-century wine estate that has been carefully restored. Almost the perfect wine holiday.

Classic Collection Holidays (0800 294 9323; classic-collection.co.uk) offers two nights at the Vintage House Hotel and two nights at The Yeatman from £999 per person.

The Highlands in Tanzania and Beach in Zanzibar with Matemwe properties 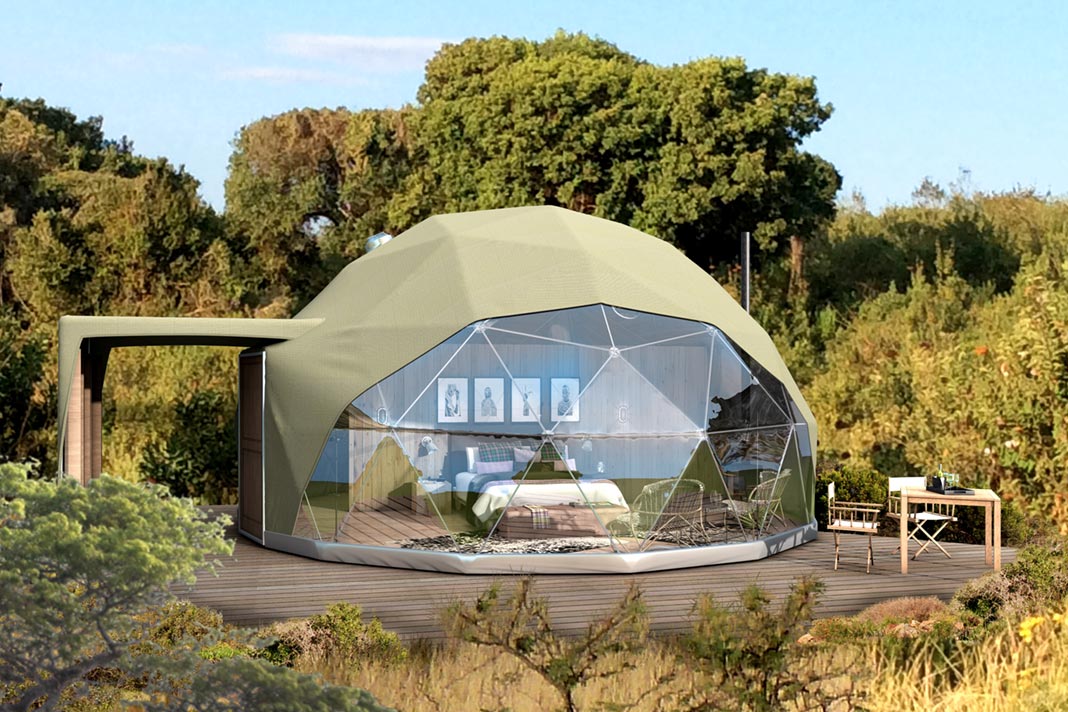 Stay in a futuristic domed tent at the foot of the Olmoti Volcano in Tanzania. At the end of the holiday, you’ll stay in a luxuriously chic beachside Matemwe property in Zanzibar. In addition you’ll have access to white sand beaches. Finally, the perfect active holiday.

South Africa & Mozambique with And Beyond 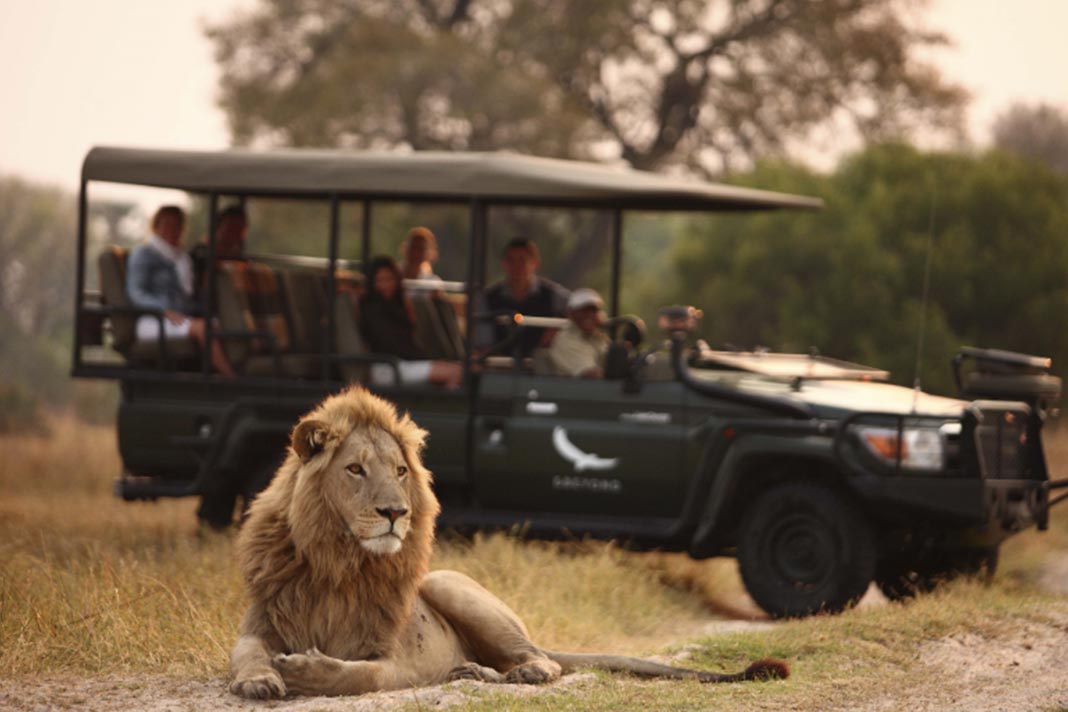 Start this epic holiday in South Africa at andBeyond Ngala Safari Lodge. The lodge sits on a big five private game reserve that shares unfenced borders with the Kruger National Park in South Africa. Because of its location you can probably spot the Big Five. Then you’ll head to the Bazaruto Archipelago – one of the more secluded corners of the planet. Expect stunning white sand beaches, pristine waters, relaxed accommodation and great food.

Prices start from £5,295 per person and are based on two people sharing on an all-inclusive basis. To book visit www.andBeyond.com

Snow and Sun with The Chedi Andermatt and The Chedi Muscat 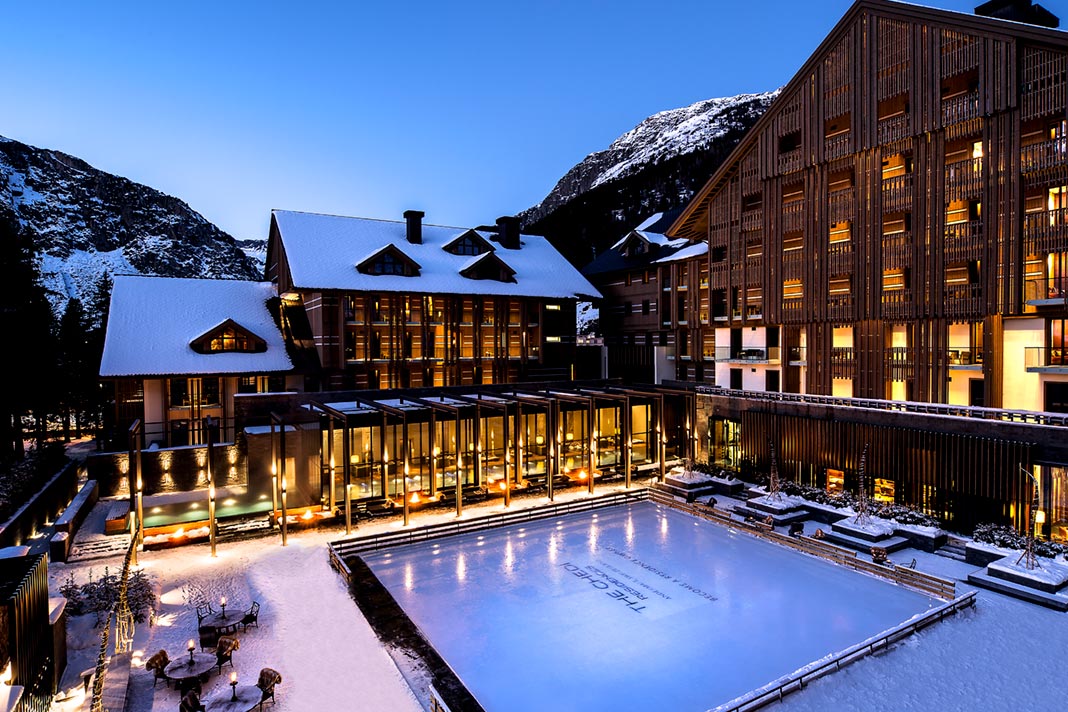 Perfect for couples seeking a one-of-a-kind getaway, this trip combines two contrasting destinations. It starts with an enchanting alpine adventure in the charming Swiss village of Andermatt and also ends with a sun-drenched break by an Arabian shoreline. Plus, you get to stay in two of the world’s best hotels. 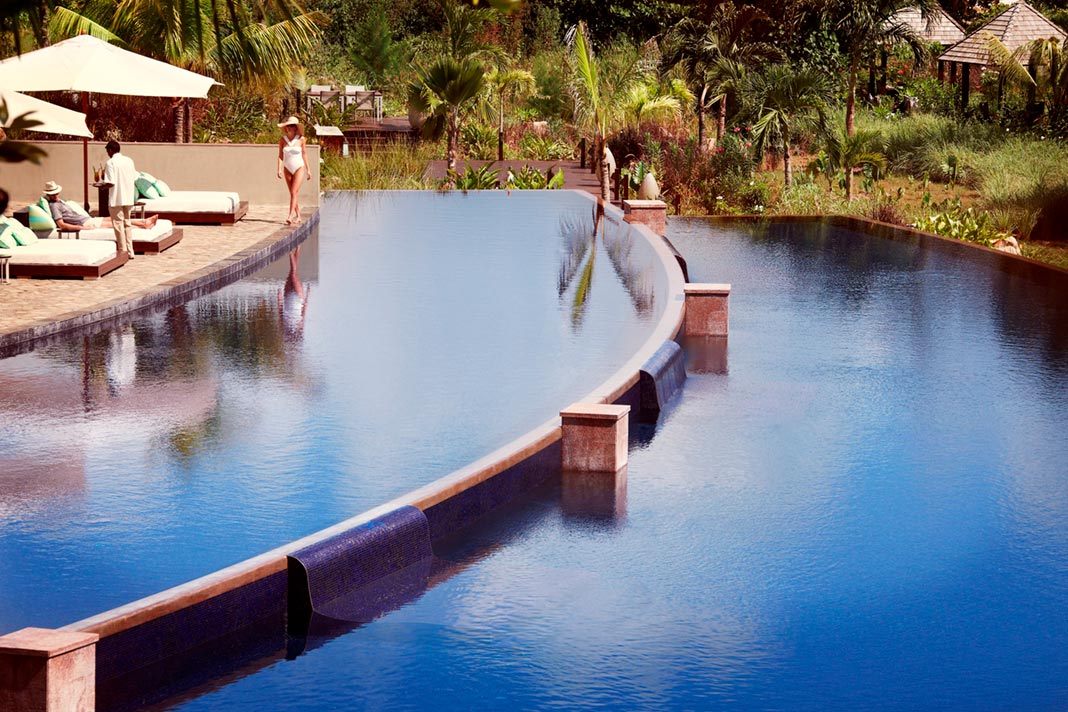 Combining a city break with a beach holiday, have a two-day stopover at Raffles Dubai on route to Raffles Seychelles. Located in Wafi, the heart of the city, Raffles Dubai is right by the major shopping, cultural and tourist attractions. Finally, head to Raffles Praslin in the Seychelles.. Praslin is famous for its stunning beaches, crystal clear waters and the Vallée de Mai UNESCO World Heritage Site. 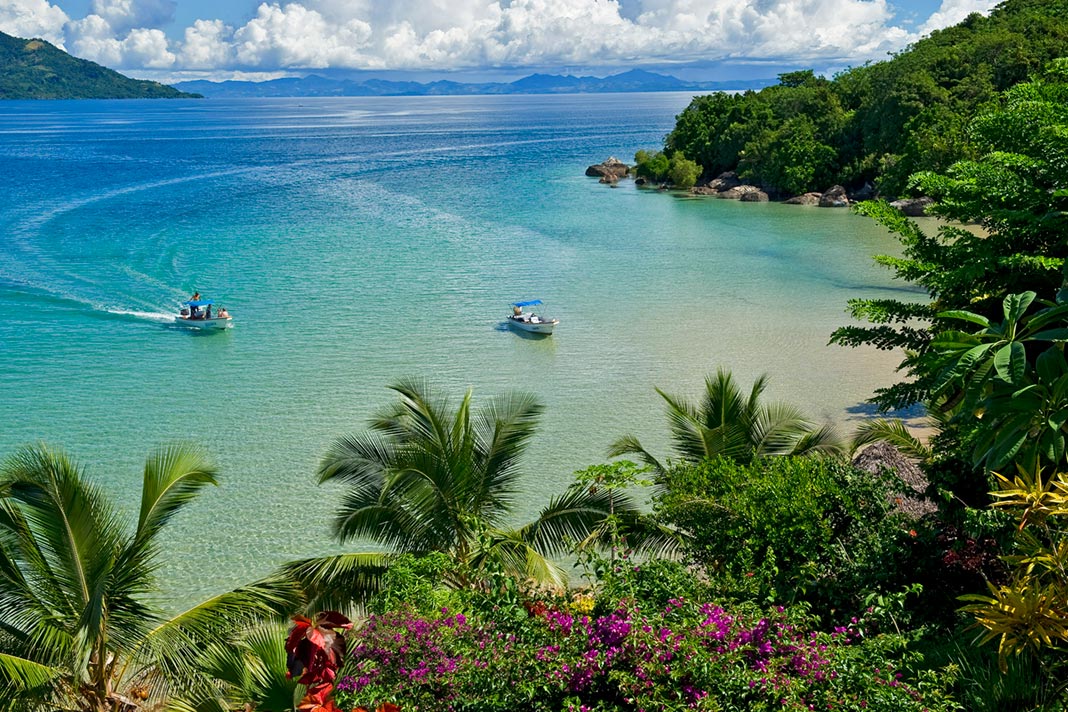 This is an unbeatable combination of a classic African safari and also your own desert island retreat. Because of its location, you can explore the islands and seas that surround Nosy Komba, in northern Madagascar. Helpfully there are direct flights between Nosy Be and Johannesburg. Finish with a Big Five safari, staying at the beautiful Marataba Game Lodge. 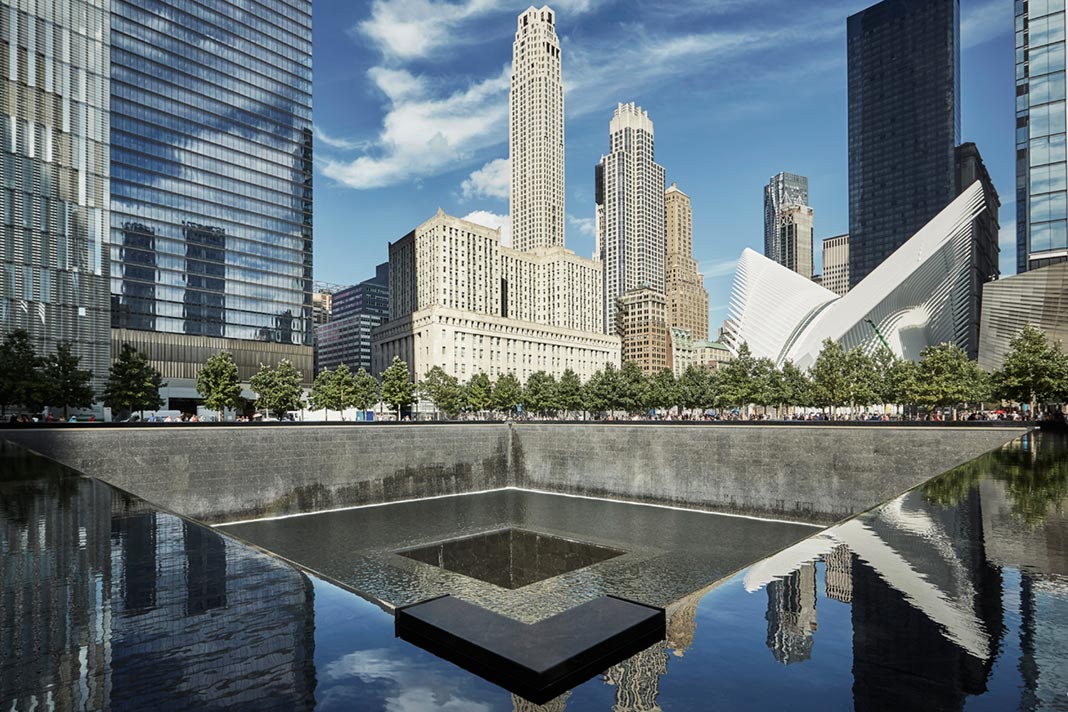 Experience two of the Four Season’s newest landmark hotels in London and also New York City with this once-in-a-lifetime trip. At the Four Seasons Hotel London you can dine and drink at the three-Michelin La Dame de Pic restaurant. Helpfully, you can travel with American Airlines direct to Downtown New York. At the crossroads of Tribeca and the Financial District, the hotel is just a while away from the World Trade Centre. In addition, it’s also near the Meatpacking District. Multi-centre holidays don’t always have to be part of a package – these hotels can be booked in combination for your dates and times. 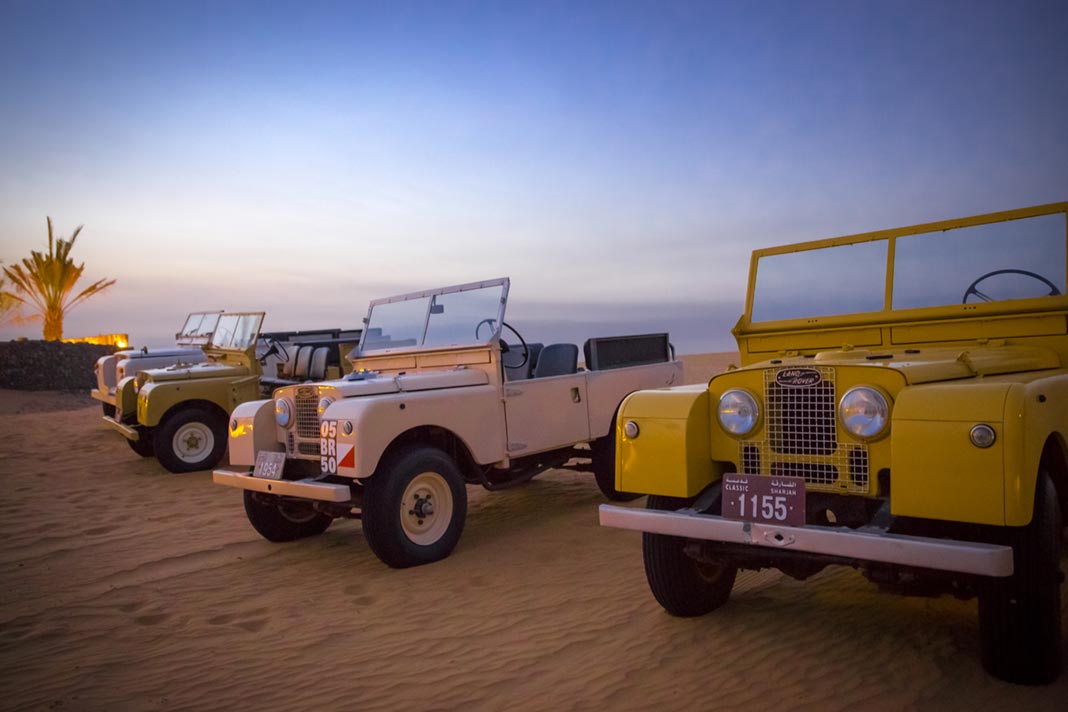 Armani Hotel Dubai and Al Maha Desert Resort & Spa have combined forces to offer multi-centre holidays that include the city and the desert. While away days in the world’s tallest tower and enjoy the bright lights of Downtown Dubai. This includes the newly opened Dubai Opera. Then head to the desert for some Bedouin-inspired escapism in the region’s only wildlife conservation reserve.