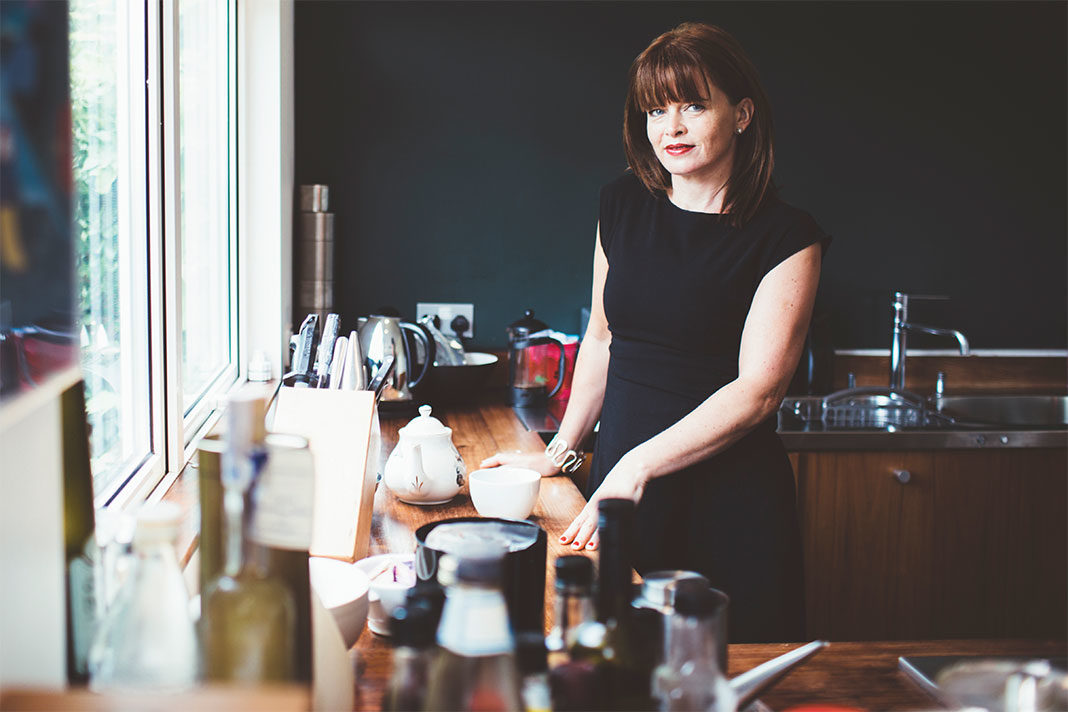 The Midcentury Modern fairs began with Lucy Ryder Richardson’s love for her own south London house. Absolutely visits her

When Lucy Ryder Richardson opened the doors of her house to a large crowd of design enthusiasts, they bought all her furniture. Every last piece. “It ended up looking like a dance studio in here,” she says, gesturing around a house that’s now filled with furniture again. “Actually I quite fancy going back to that now.” That was 13 years ago, at the dawning of Midcentury Modern. The design fair has become well-established as a leading source of midcentury design. It’s also a springboard for new designers and new dealers.

We are at Ryder Richardson’s house in Dulwich, the place where it all began. It was this 1960s house that provided the initial inspiration for her show. A single winding street of utopian houses, almost hidden in the woods. They were built by the Dulwich Estate for the nuclear family.

She and her then husband, an architect, moved here for the architecture. The light-filled, open layout was a contrast to the 1920s flat they were living in at the time. “I was working in fashion and was interested in modern interiors through that. I developed a passion for the houses and it went on from there.” 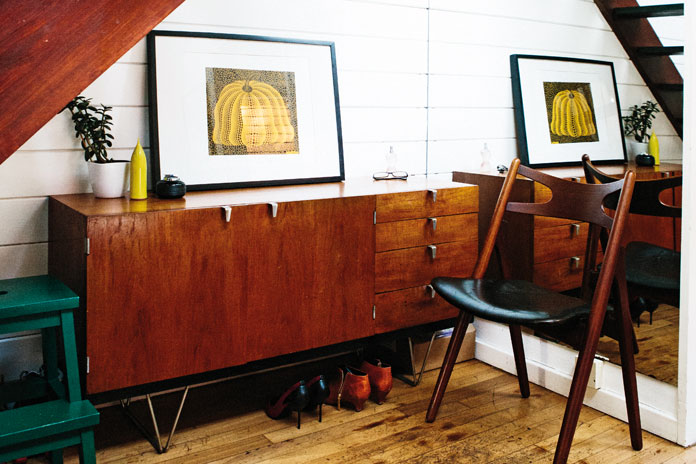 Sitting in her kitchen, looking out onto woods and a cluster of square houses with large windows, I don’t feel as though I’m in London at all, I comment. “Oh everyone says that,” says Ryder Richardson. “People usually say they feel like they’re on holiday. I’ve got Japanese cousins who say that it reminds them of Japan here, and other people say it feels Scandinavian. For me, there hasn’t been a single day that I haven’t been happy to be here.”

It was partly the community feel of this secluded area that enabled Midcentury Modern. Ryder Richardson heard of a neighbour living in a house decorated as the original designers had intended. They had bought the showhome with all its contents in the 1960s and kept it all intact.

Everything was from Heals; the teak furniture, the copper lamps, the cork walls. “I saw their house and thought we’d make our house look the way it should have looked. But we’d add some modern stuff as well,” she says. So together with her friend Petra Curtis, they introduced a mix of things that they liked. Curtis lived nearby in another 1960s build. They sought ceramics, Murano glass, outsized chopping boards, china by Eley Kishimoto and more. To show off the finished product, they opened the doors to buyers. Before they knew it, Time Out had publicised it, Tate Modern had showed up, and everything sold. “We were selling stuff we’d bought using money we’d saved up for our kids, so we wanted to make it worth it. And then we could go shopping again. But then we thought we’d do it a bit bigger.” 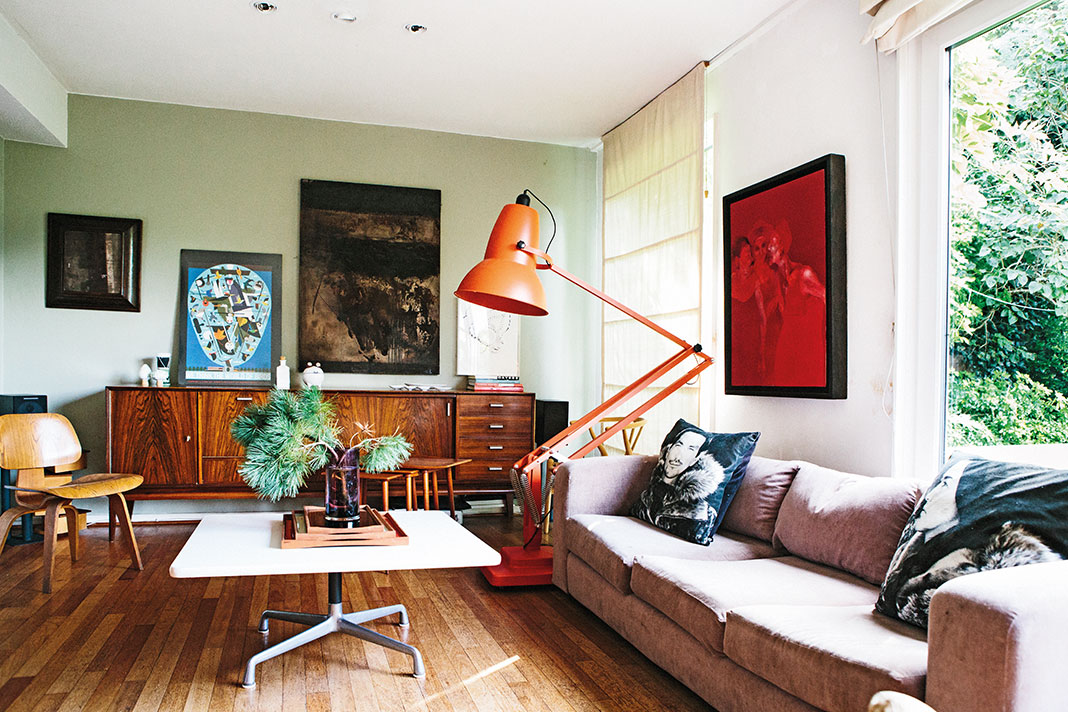 Dulwich College’s brutalist Christison Hall was an obvious choice of location. With its wooden floors, double height windows and large mezzanine level, their small-scale event became a large fair. They stopped shopping and selling to concentrate on running it. Over the years, the show became less specialist and more popular with people outside the architecture and design world. Now it’s people with eclectic taste. People who like different styles. And people are spending more, too. “The change in the pound has been difficult. But since Brexit, people are more willing to invest in collectables rather than put money in the bank. We’ve had hedge funders coming and spending a lot of money, fitting their whole houses out with collectable pieces.”

As a side-effect, the show has become one of the most environmentally friendly places to buy furniture. This is because it’s on one site and selling pre-used pieces. They generally avoid non-environmentally friendly new designers. Ryder Richardson also disapproves of new plastics. “In time we will see that our overconsumption has become disgraceful,” she says. She points out that Charles and Ray Eames had incorporated items found in skips in some of their designs. She cited the cracked fibreglass chairs as pieces that reworked from other objects.

Lucy has become known as an expert in her field. Her new book, 100 Midcentury Chairs and their Stories, is accessible and informative. “I wanted it to be useful for everyone, from experts to people selling on eBay,” she says. She highlights that it’s ‘not a coffee table book, it’s an actual read”. 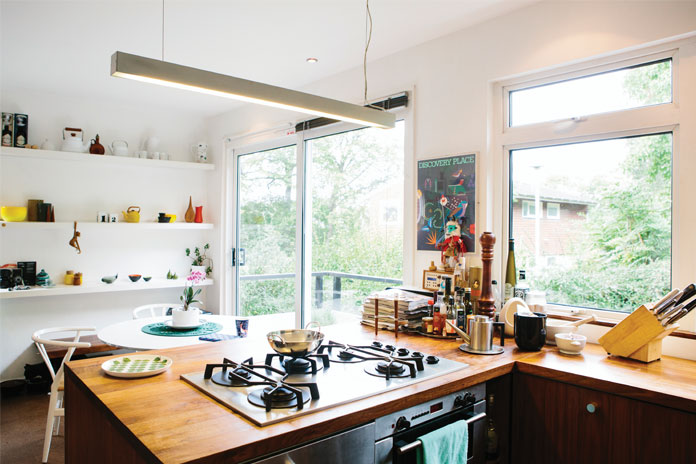 As part of her research, she spoke to several designers’ descendants. This included Hans Wegner’s daughter Marianne, Harry Bertoia’s wife Celia and Eames Demetrious. Eames Demetrious is the grandson of Charles and Ray Eames. The subject is chairs because a chair is, she says, ‘a perfect thing’. “Architects always want to make chairs because they’re much quicker than buildings. A chair will never look dead because over time it will build up a patina from being sat in.” At the moment, she collects pure wood chairs from the 1950s and 1960s. In particular, the Eames’ LCW and DCW chairs.

Another reason she’s buying furniture is because she’s now styling modern properties. She has a new partnership with online estate agent The Modern House. “We’ve had to invest in more storage,” she says. This is also because she gets attached to things and finds it hard to get rid of her prized pieces. “I’m a bad drug dealer. I take too much of my own stock”.

Like this? Check out these women who are shaping the world of design