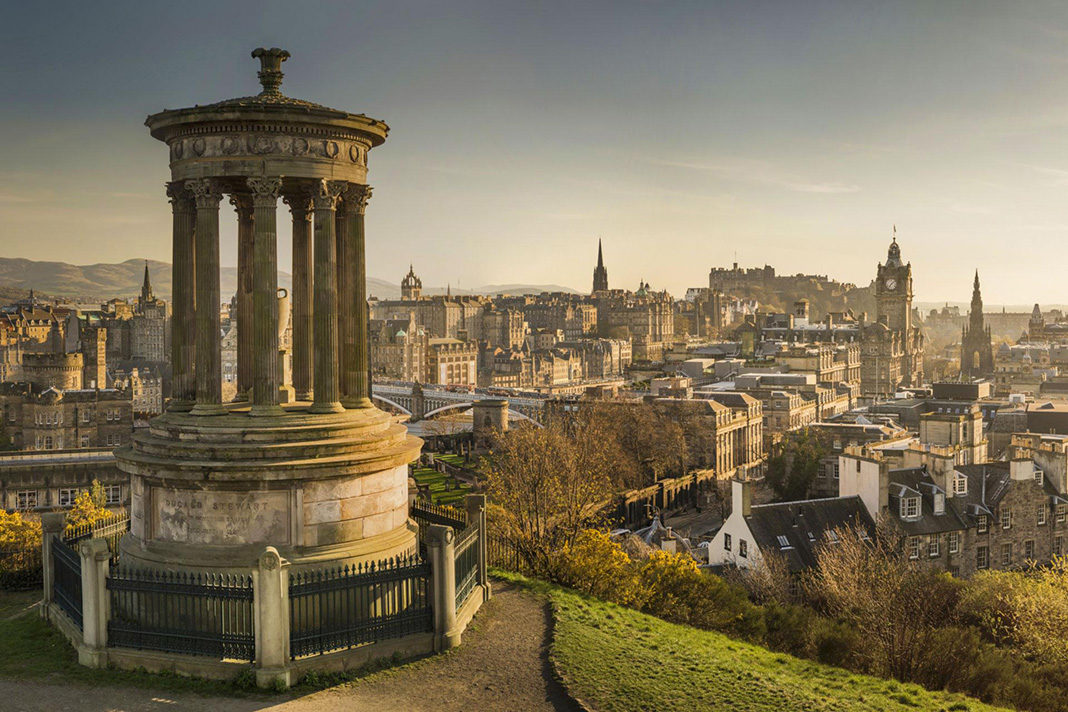 Dine in style in one of England’s most beautiful and historical cities. Read on to discover Edinburgh’s best Michelin-starred restaurants

Edinburgh is one of the UK’s most stunning historic cities. Homed to a medieval Old Town and elegant Georgian New Town, it fuses a rich past with a vibrant artistic heart. If you’re heading up for the weekend make sure you don’t miss the city’s gastronomical Michelin starred offerings. We’ve rounded-up the best restaurants to visit now… 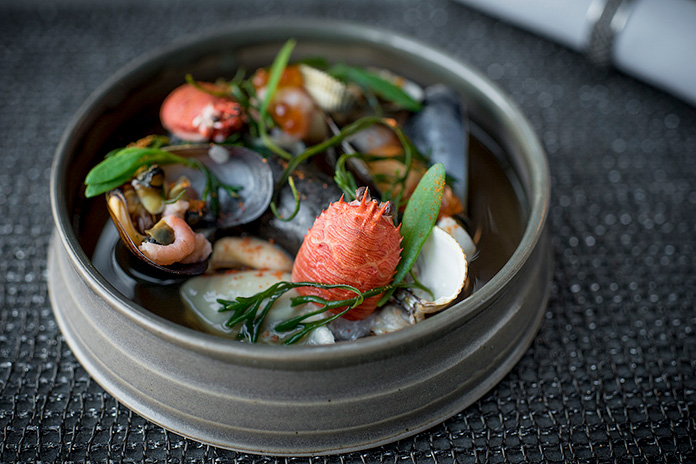 Tom and Michaela Kitchin opened their restaurant on Edinburgh’s waterfront in 2006. The restaurant’s Michelin star came a year later, followed by numerous awards including ‘Best UK Restaurant’ in 2015. The Kitchin is passionate about quality ingredients available from Scotland’s natural larder. It’s all about modern British seasonal cuisine influenced by French cooking techniques. 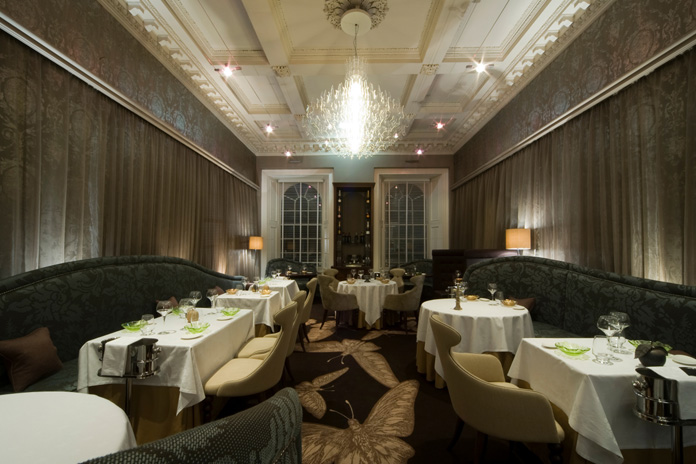 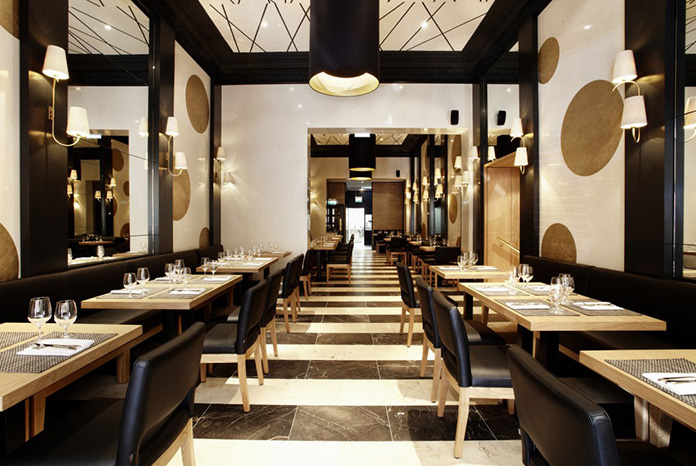 Martin Wishart opened The Honours to critical acclaim in 2001. Named after the moment in history when Sir Walter Scott uncovered the Scottish Crown Jewels, The Honours combines seasonal, Scottish flavours with brasserie-influenced dishes. The chic gold and black interiors are also unmissable.

NUMBER ONE, THE BALMORAL 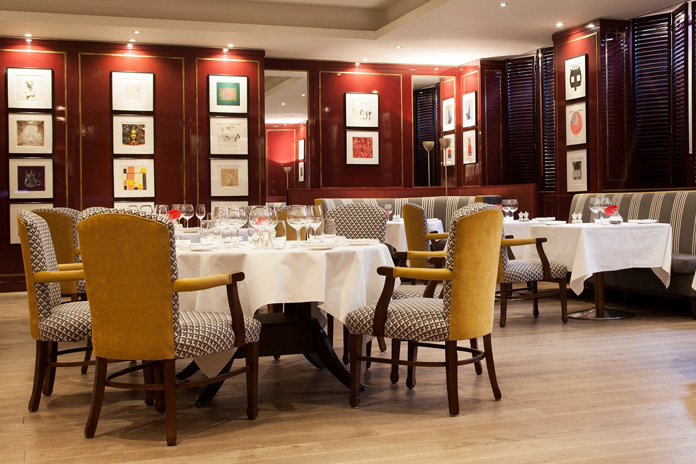 Housed in an art-lined interior, Number One Restaurant at The Balmoral Hotel offers the best of modern Scottish cuisine. Fully refurbished in 2015, this restaurant has been Michelin-starred for over 15 years under the leadership of Executive Chef Jeff Bland. The result? Sophisticated fine dining in a romantic-luxury hotel ambience.