Home Lifestyle Is Japonisme the New Hygge? Meet the Author Behind the Trend 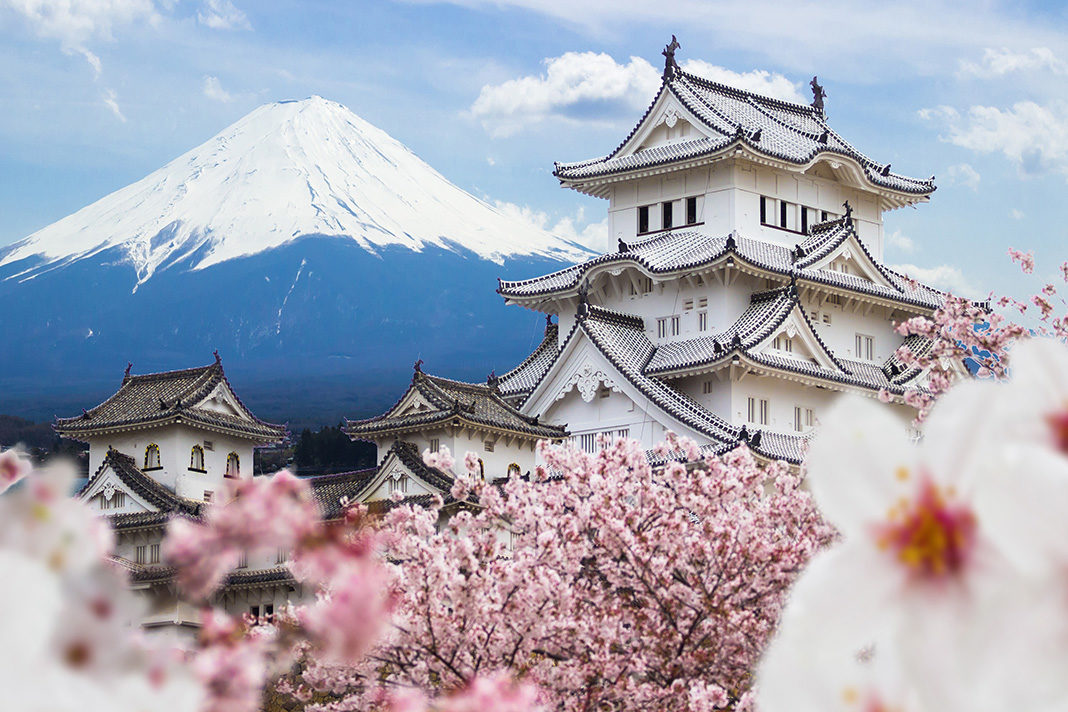 Tips and tricks for incorporating Japonisme into your lifestyle 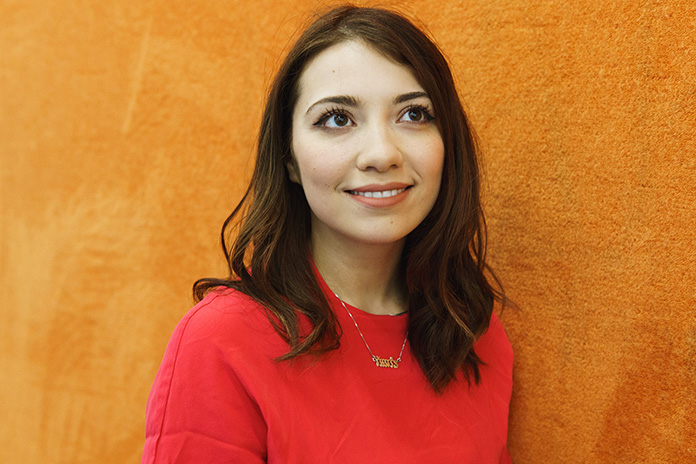 The thing I wanted to share in my book, Japonisme, was the frameworks, rituals, habits and traditions from my upbringing in Japan. A key learning for me has been about balance – a lesson that I learned from my Grandfather. He would spend weekdays in the heart of Tokyo, working early mornings and late nights. Without fail, he would spend weekends returning to Kamakura, by the sea, where he would recharge. He’d spend hours tending the garden, going on walks or writing poems. Over the course of my career – especially during stressful moments – I’ve found myself getting into the right headspace in similar ways.

Later in life, he became more connected to his spiritual side, becoming actively involved in temple life. It wasn’t until I started working that I realized quite how much I’d learned from him. One of the things I learned was the concept of Kaizen – changing for the better.

The word ‘kaizen’ directly translates to ‘improvement’, but some might be more familiar with its application in a factory setting. The ultimate goal for businesses that implement this approach is to eliminate waste, encourage experimentation and self-reflection.

You’re not a well-oiled machine, so applying principles in this way might seem strange, but can provide food for thought. In the past I’ve been guilty of repeating the same mistakes, getting myself into what seems to be like the same situation over and over again, and having open discussions and applying some of these business principles have come in handy. Other principles that are key to kaizen include:

Teamwork, building your relationships, both personal and professional, is key – be a team player.

Whether it’s mustering the energy to get yourself out of bed to make it to that 6am yoga class or pre-making your lunches for the week, it all takes one thing – discipline. Find that thing that gets you going – it might be bribery (if I don’t do x, I can afford to do y!)

Reassessing failures might seem a tad morbid, but it’s essential for your peace of mind. Reflecting on yourself, being open in your discussions and being honest with yourself about your shortcomings can really prevent heartache further down the line.

Maintaining and Adhering to Standards

Set high standards, while being realistic. I wholeheartedly believe that comparison is the thief of joy and that the only person you should be competing against is yourself. Set yourself challenges, try and beat your personal best. Achieving goals and personal targets can be so rewarding.

Don’t be wishy-washy with your goals – commit! I toyed with the idea of starting with a blog for months, and it was only when I started to tell people about what I was doing that I actually started to do anything about it. Put yourself out there – and stick to it!

Japonisme by Erin Niimi Longhurst is published by Harper Collins, £7.19 from Amazon.