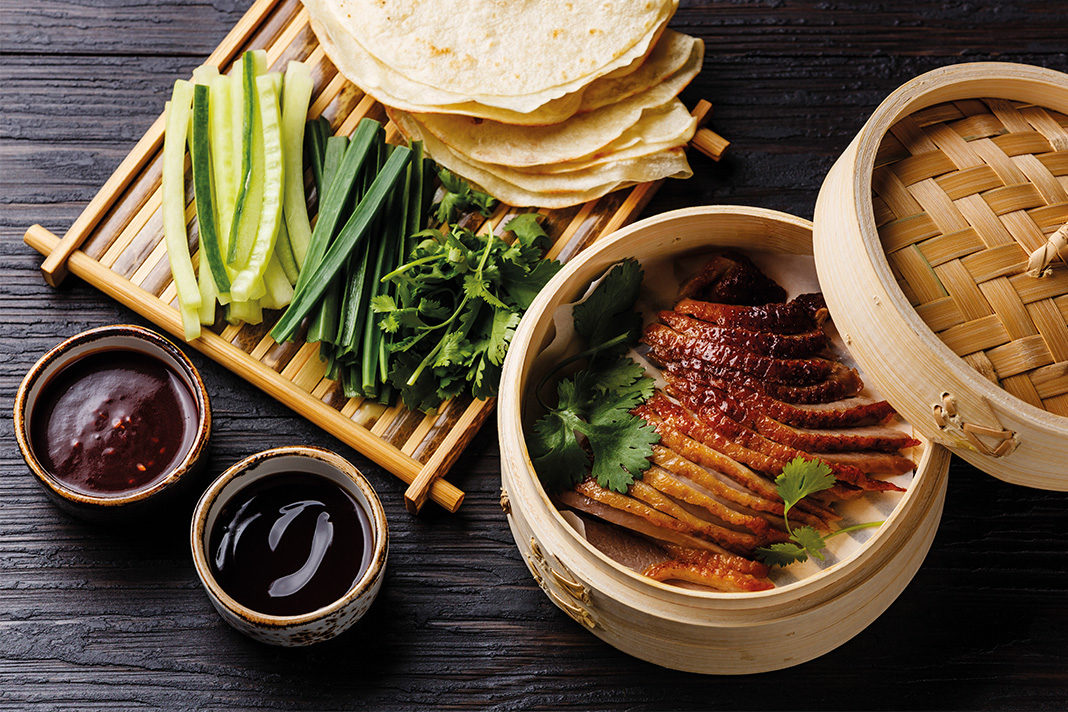 On a visit to china town Absolutely stops in to review McChina, the popular Chinese restaurant that caters to all palates

Long established as a stalwart of Wimbledon’s dining scene with over a fifteen-year tenure on Hayden’s Road, McChina Eating is a family-run restaurant and take-away that offers up Cantonese fare for both takeaway and eat-in dining.

On arrival, David, the manager of the restaurant, whose parents established McChina in 1992, warmly greets us. Once seated, we enjoy a delicious green matcha-based iced tea with honey and kampot, which can be served soft or with alcohol depending on your proclivities. After a quick perusal of the menu, we ask David to bring us his recommendations, as well as Tim’s, a long-term, Wimbledon-based fan, favourite dish, the chicken Singapore noodles.

We start with the salt and chilli aubergine, which is cooked to perfection with a good kick. Tim, whose doesn’t tend to ingest vegetables willingly, or ever, asserted himself a convert, which now brings the amount of vegetables he eats to a grand total of two.

We then move onto the generously portioned crispy aromatic duck, which is served with the usual sides, including a lovely plum sauce. Tim’s favourite, the chicken fried noodles ae as usual, delicious and fiery, and the smoked shredded chicken is sumptuous. 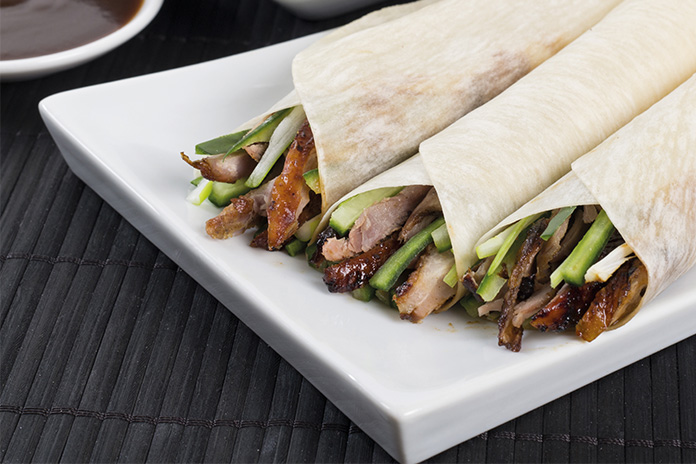 The shredded chilli beef was crunchy and both this dish and the Mongolian lamb provide a nice kick. Those who aren’t as keen on spice need not worry though, as there are plenty of other items on the menu that cater to palates that like hotter flavours less. The vegetables with cashews are also a lovely side.

The table still groaning with food, we ask for our leftovers to be packaged up, ready for home. The next day I woke up, already excited for lunch, and, of course, the fridge had been cleared in the night. You can’t really give a more glowing review than that.

Abbie Schofield - 2nd March 2021
0
From fashion and beauty to homeware and wellness, here are the best Mother's Day gift ideas for 2021, including gift cards and vouchers to...

Abbie Schofield - 2nd March 2021
0
Treat your mum to one of these indulgent food gifts for Mother's Day By Felicity Carter If the way to your mum’s heart is through her...
© 2018 Zest Media Publications Limited