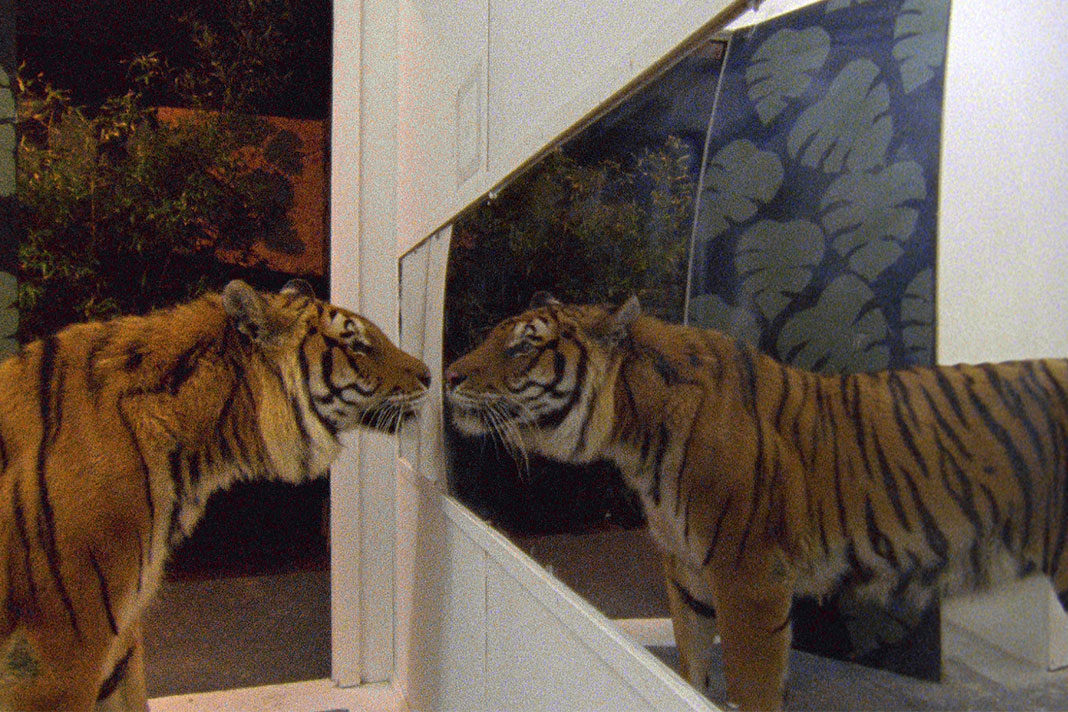 The relationship between man and beast has long been an intricate one. For centuries, the idea that we are the only creatures with morality and emotions has divorced us from our furry fellows. This question of how humans relate to animals is one that has captivated philosophers, anthropologists, scientists and artists for centuries. This winter, Making Nature: How We See Animals explores what we think, feel and value about other species and the consequences this has for the world around us.

The exhibition, housed at Wellcome Collection and cleverly curated from over 100 objects of literature, film, taxidermy and photography, aims to discover how the creators of such works have built different hierarchies in their view of the natural world.

On display is a disconcerting but thought provoking array of dogs, cats, mosquitos, birds, mice and more who have been altered indelibly by humans. For example, dead-looking taxidermy have been placed around the floor of the gallery by Canadian artist Abbas Akhavan, in at attempt to “trigger an encounter in the gallery, an encounter with animals, which we experience daily in their perpetual state of absence and disappearance.” Particularly stirring is the collection’s cinematic installations; Phillip Warnell’s documentary Ming of Harlem: Twenty One Storeys in the Air about the man and his tiger and the 2014 film by contemporary artists Allora and Calzadilla, The Great Silence. This is a depiction of endangered parrots set against footage of the Arecibo Observatory, the world’s largest telescope, in Puerto Rica. Rooms two and three focus on our habits of observing and displaying animals; featuring dioramas of taxidermied foxes and a beautiful but affecting display of budgie specimens in varying colours.

The exhibition adds a new dimension to the complex story of natural history. In doing so, Making Nature challenges some of the world’s oldest, and most respected institutions and introduces more people to a postnatural way of thinking.

Making Nature: How We See Animals is at Wellcome Collection, London, until 21 May. 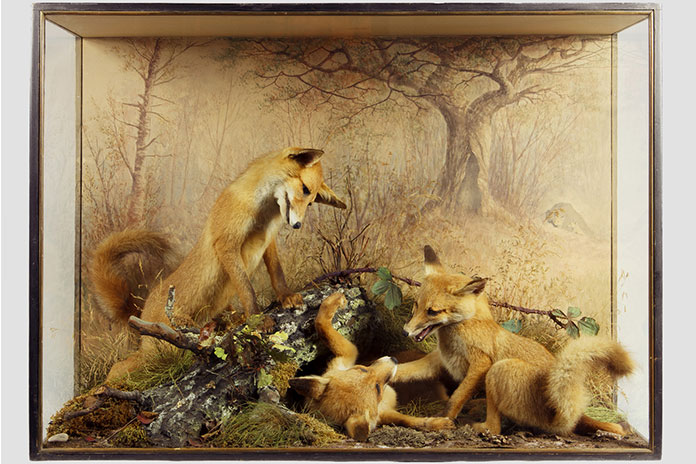 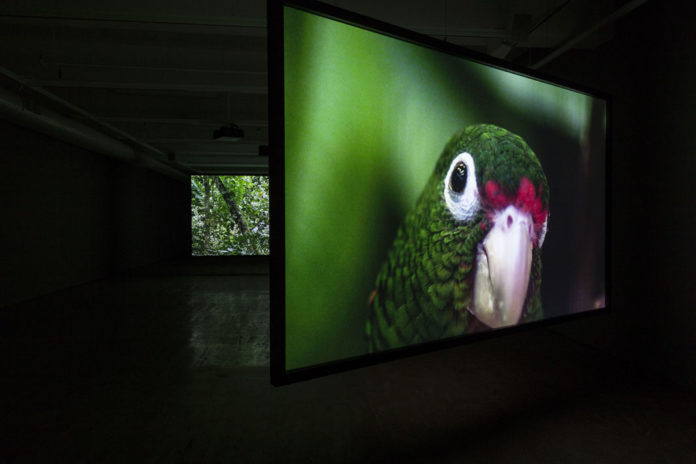 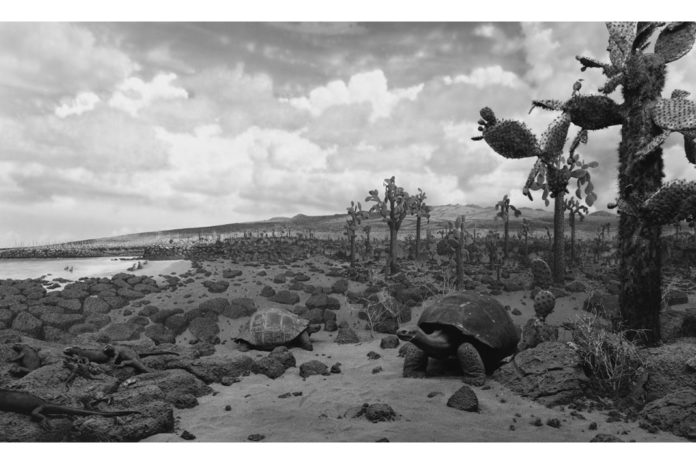 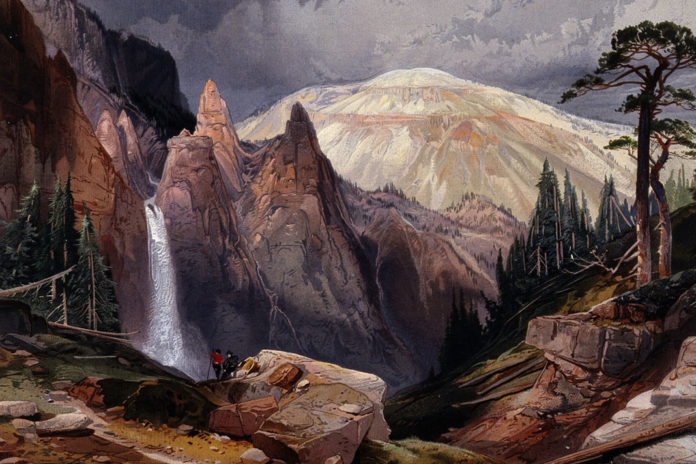 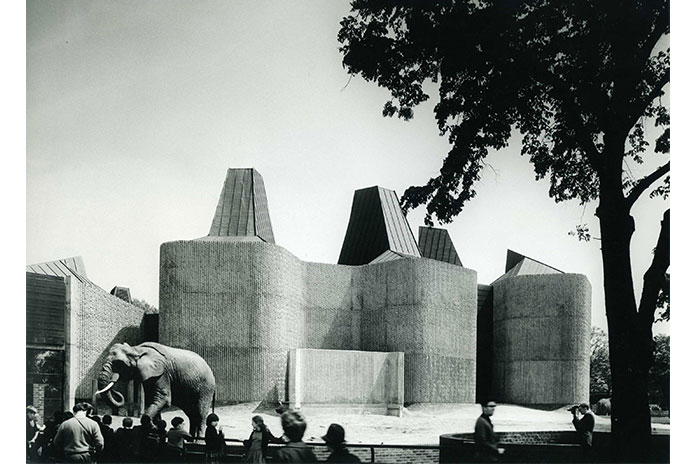 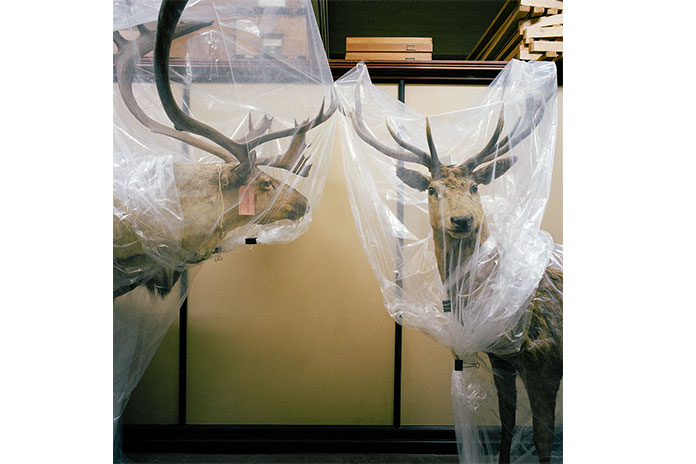 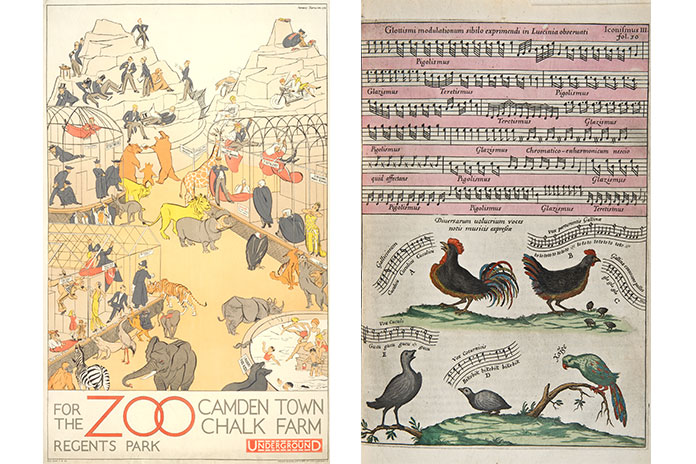 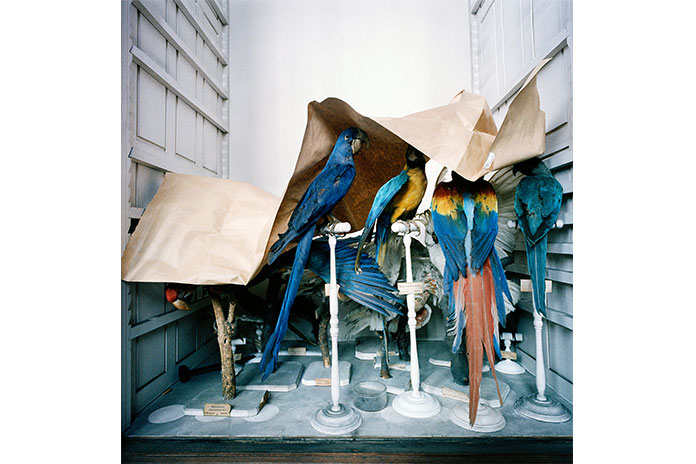