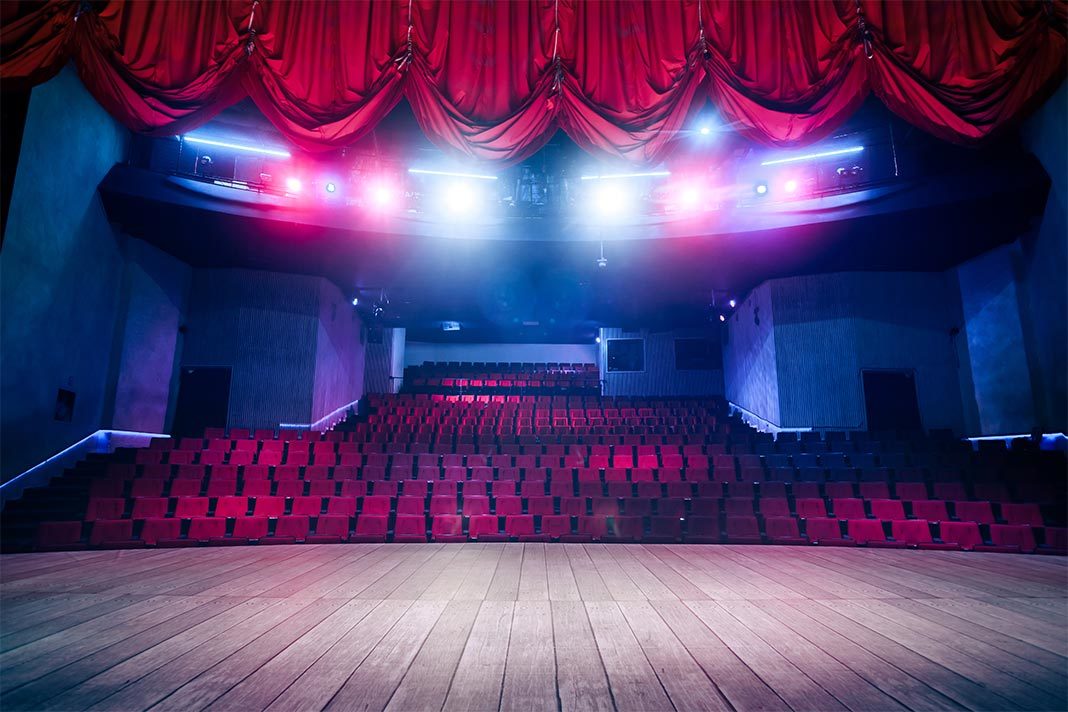 The London theatre programme for spring and summer is set to be a scorcher; here’s what you should book now

From theatrical classics to political musicals, the upcoming Spring/Summer London theatre scene is rife with productions that look for the truth. With star-studded casts and limited running times, tickets are getting snapped up fast. Here we talk you through the best theatrical offerings for the season. Book now, you have been warned…

Oscar nominee Andrew Garfield stars in Tony Kushner’s multi-award winning, two-part play. Angels in America: A Gay Fantasia on National Themes explores AIDS and homosexuality in 1980s America. With a star studded cast that includes Denise Gough (People, Places, Things), Nathan Lane (The Producers) and James McArdle (Star Wars: The Force Awakens), it looks to be complex and moving. And if this isn’t enough, Olivier and Tony award winner, Marianne Elliot (The Curious Incident of the Dog in the Night-Time and War Horse) will be directing. You don’t want to miss this.

Theatre fanatics will remember the frenzy that accompanied Jez Butterworth’s Jerusalem. People camped in the street for over twenty-four hours for a chance of getting their hands on a returned ticket. In April, Butterworth returns to the Royal Court with his new play, The Ferryman. This will see Sam Mendes in the director’s chair. It has already broken box office records as the fastest selling production in Royal Court history. But don’t fret, the production will transfer to the West End in June and tickets are on sale now.

British director Joe Wright (Atonement, Pride and Prejudice) returns to the Young Vic with a new production of Bertolt Brecht’s classic. During these Trump times the play is especially relevant. It will trace Galileo Galilei’s scientific findings that challenged the Catholic worldview. It is to be staged in the round with Australian actor Brendan Cowell in the central role. It’s a challenging lead that requires plenty of emotional and physical strength. This is another classic that is sure to be stunningly reinvented.

Last year Billie Piper astounded audiences with her performance in Simon Stone’s contemporary version of Lorca’s tragedy, Yerma. She played a woman whose inability to have children tears her life apart. Piper won the Evening Standard’s award for Best Actress as well as picking up multiple five star reviews along the way. The good news – Yerma’s back on the London theatre scene at the Young Vic for a limited running time. The bad news – it’s already a sell out. However, you can catch it in cinemas across the UK, via NT Live, on 31 August and there will of course be returns on the day. Happy camping!

Donmar Warehouse Artistic Director, Josie Rourke, announced that the theatre is entering a ‘Power Season’ this year. For the season Rourke and Hadley Fraser wrote this new musical. It explores one of the most gripping (and watchable) select committee hearings in recent memory. The Parliamentary transcript of the oral evidence session on 15 October 2015. And the words spoken by those participating in the Inquiry. What happens when something goes wrong? Who holds us accountable?
This is a musical centred around truth; it will speak to audiences with clarity about the present.