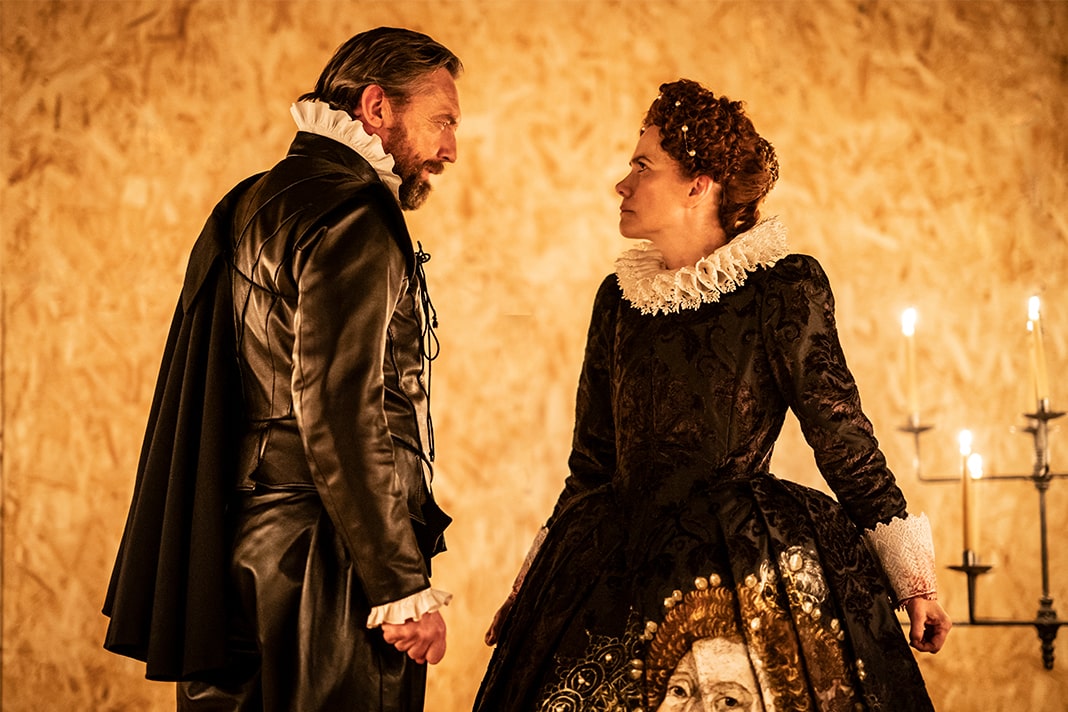 Get the most out of London’s theatre scene with our top stage picks for the month; here are 6 London theatre shows to see in January

For the Sake of Argument 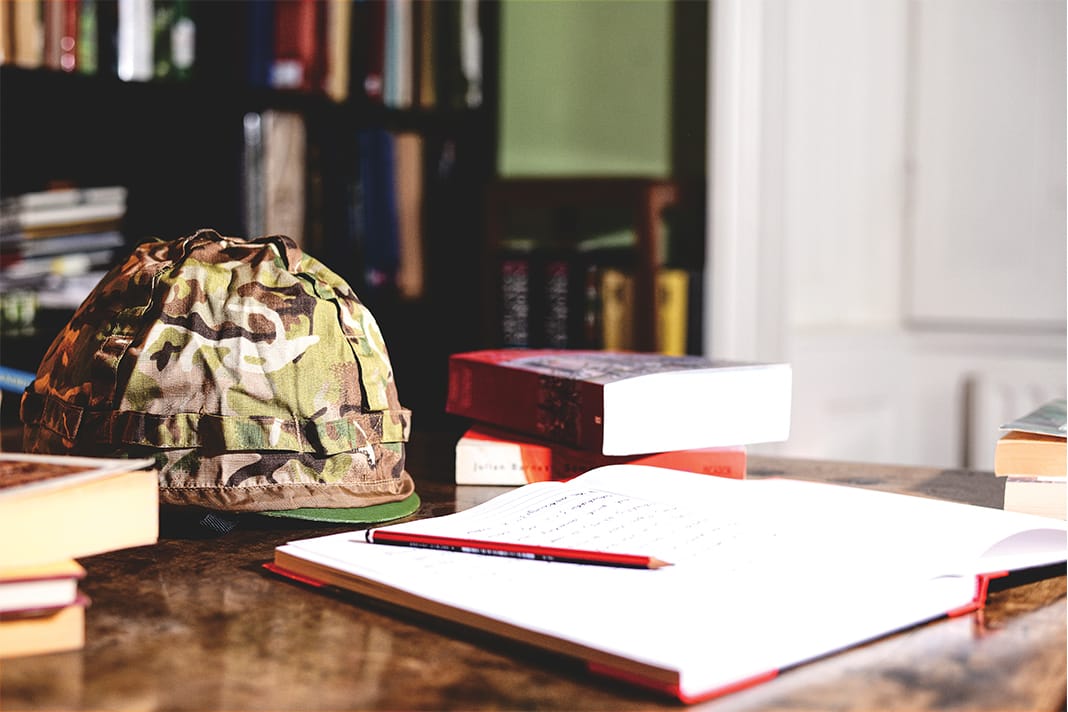 Eleanor Hickock is a passionate and argumentative journalist who becomes the Iraq War’s chief evangelist in this hard-hitting play about the power of language. Emphasising the dangers of extreme views and throwaway comments, this thought-provoking production at the Bridewell Theatre interrogates the modern media’s attitudes to conflict in an era on the cusp of social media mayhem.

Girl from the North Country 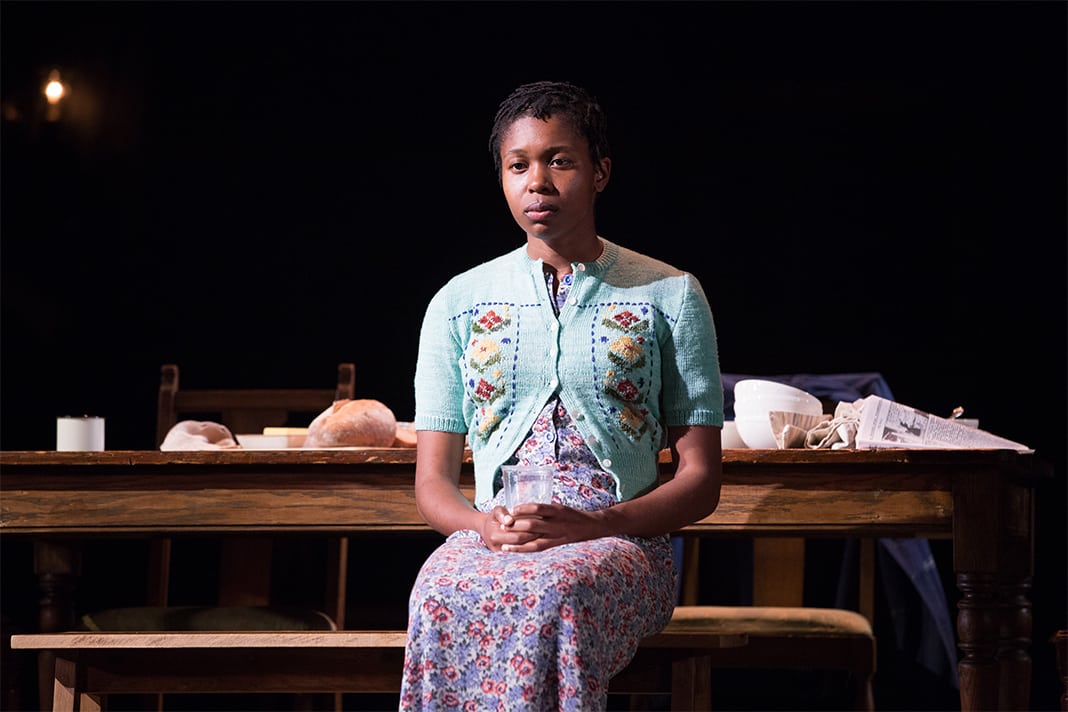 Starring the music and lyrics of Nobel Prize winner Bob Dylan, Girl From The North Country depicts a tired, family-run Minnesota guest house in the midst of The Great Depression. Written by Conor McPherson, this critically-acclaimed play is in the West End for just eight weeks.

International circus cast NoFit State is bringing its astounding theatrical show to Camden this month. Featuring nail-biting balancing acts, the swinging trapeze, a dazzling acro duo and much more, this family-friendly show combines physical poetry and a live band with a passionate and talented ensemble.

This new play uses the historical character of Queen Elizabeth to examine the way women in power negotiate patriarchal pressure in order to succeed. With a script written by Ella Hickson, the famous monarch will be played by Nina Cassells with the Sam Wanamaker Playhouse providing an intimate, candle-lit setting for the production. 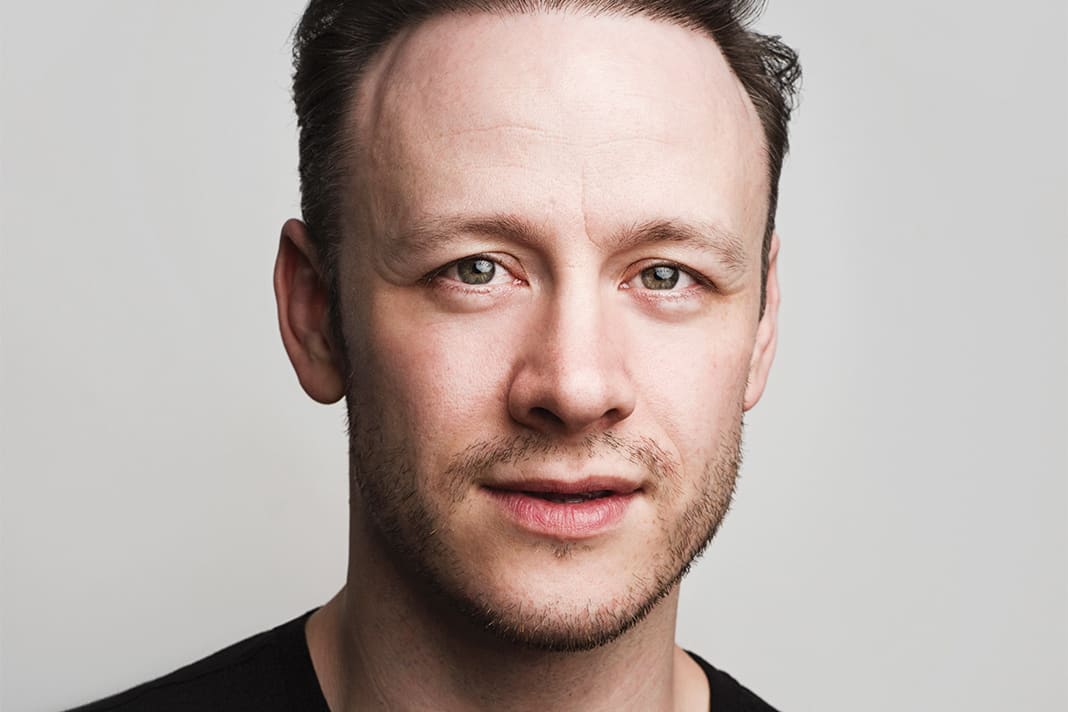 International ballroom and Latin dancer Kevin Clifton stars in the theatre adaptation of this 1998 Hollywood blockbuster film. It tells the story of Robbie Hart, a New Jersey wedding singer whose own fiancée leaves him at the altar. Can he make a comeback from this disastrous dumping? A feel-good musical not to be missed, The Wedding Singer is sure to beat those January blues. 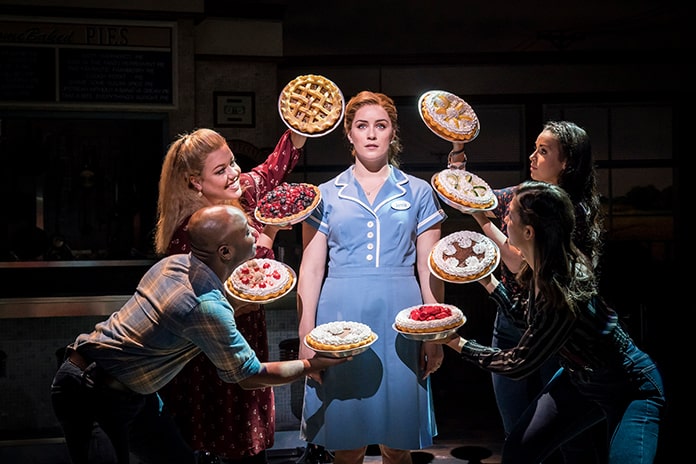 Lucie Jones, who shot to fame in 2009 after appearing on The X Factor, is starring in the multi award-nominated show Waitress. With music by Sara Bareilles, Waitress tells the story of Jenna, a waitress and pie-maker looking to escape a loveless marriage. The musical has already been a West End hit, and with a new cast, including Sara Bareilles herself joining in January, now’s the time to grab tickets.

Like this? Check out the best new restaurants in London

How to extend your living space with an Orangery or Garden...