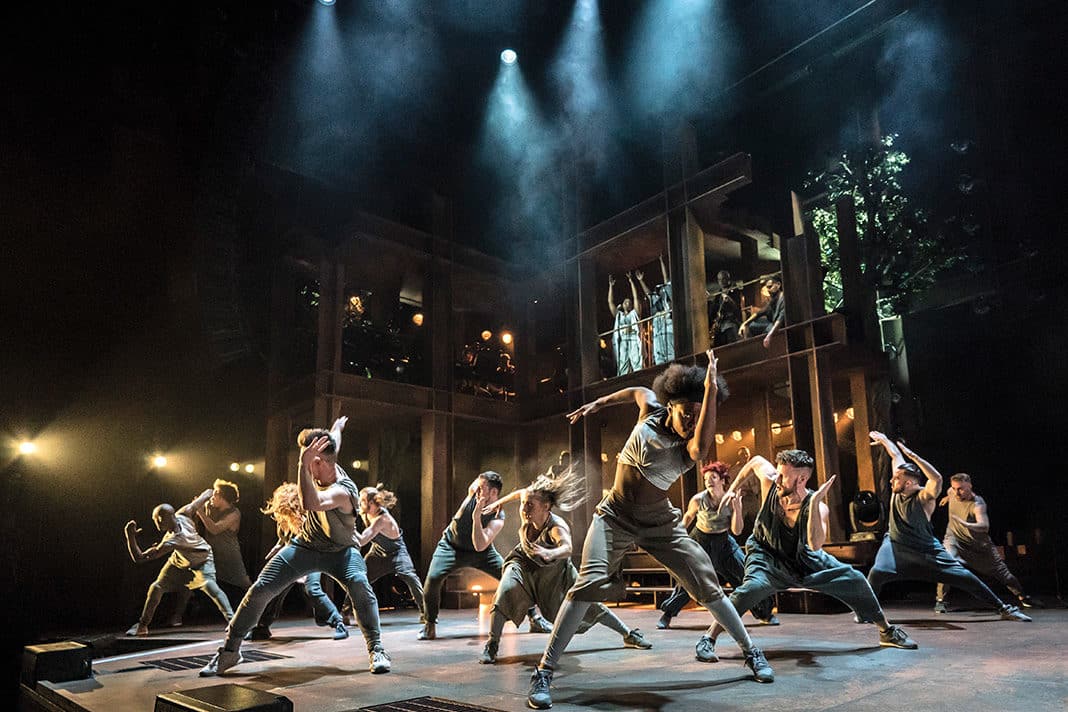 Our pick of the best London theatre shows in August

Sherlock Holmes and The Invisible Thing

Written by Greg Freeman and directed by David Phipps-Davis, Sherlock Holmes and The Invisible Thing is revised and restaged for its run at Rudolf Steiner Theatre. Holmes and Watson are called to investigate a murder seemingly committed by an invisible perpetrator. As they probe into the mysterious lakeside drowning, something startling emerges…

Four brawling lovers caught in a dispute of increasingly magical proportions, a crew of keen mechanicals determined to give it their all and one roguish sprite, hell-bent on causing havoc. What could go wrong? This new technicolour production of Shakespeare’s raucous comedy explodes with dramatic poetry, mischief and merriment.

After returning from Afghanistan, 19-year-old Miles Weppler isn’t quite himself. Noises don’t sound the same. People don’t look the same. Pizza doesn’t taste the same. Through the eyes of some, he’s a lost boy and through the eyes of others, he’s stubborn, scary even. Warheads oscillates between multiple timelines to give the audience a glimpse into Miles’ life before he signed up to the army and the man he becomes post-war.

Jamie Lloyd directs Tim Rice and Andrew Lloyd Webber’s iconic musical, Evita. Dividing the Argentinian people with her patriotic speeches, her ambition, glamour and magnetism established Evita as the world’s first major political celebrity.
With a chart-topping score including Don’t Cry For Me Argentina, Oh What A Circus, Another Suitcase in Another Hall and the Oscar-winning You Must Love Me.

Check out our review of Secret Cinema here!