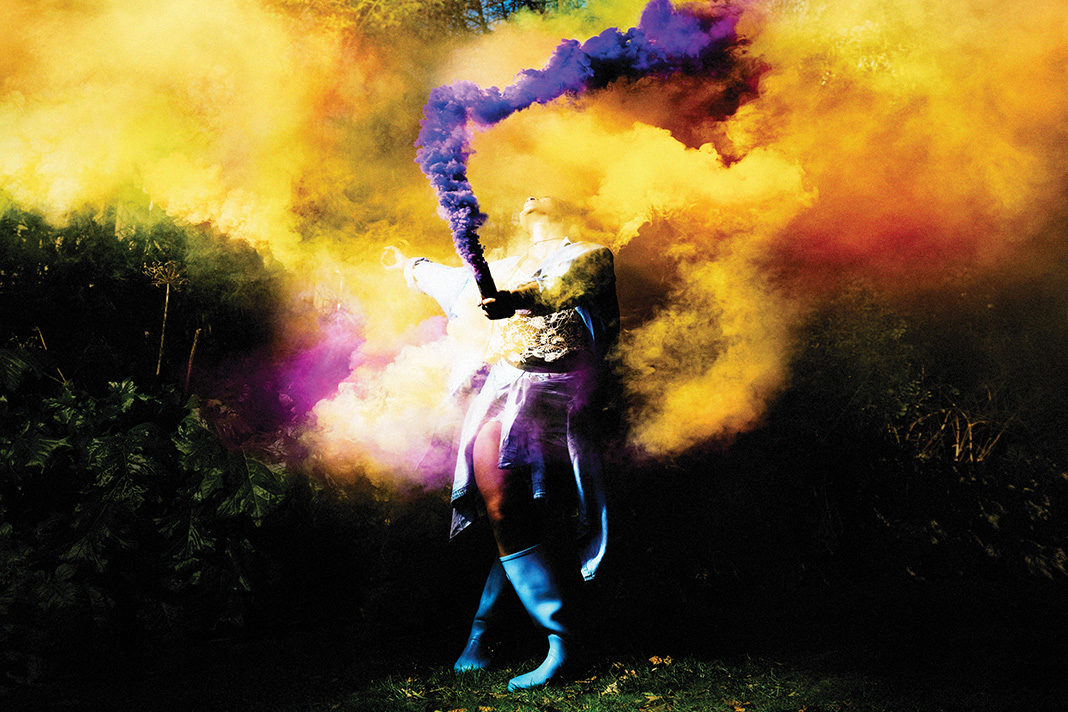 From Shakespearean comedies to old-time classics, there are hot tickets a-plenty to be snapped up this month. Here is our pick of London theatre in July 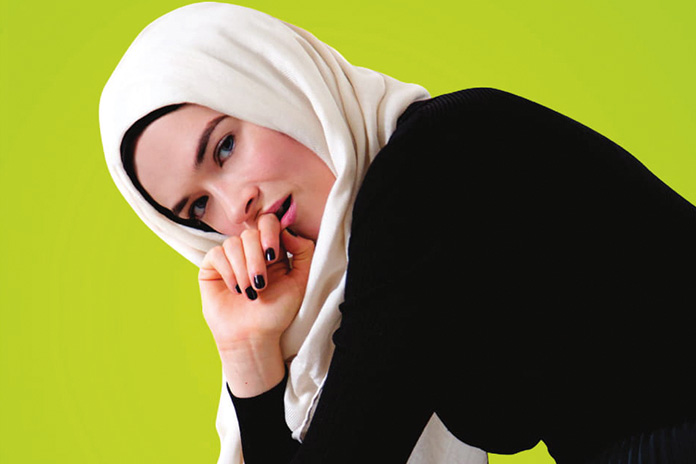 Sophie and Sarah have been best friends forever. Sophie is newly engaged to her fiancé Nick and wants to celebrate. Sarah also has a new fiancé, Ali, and some more big news – she has recently converted to Islam. Alkaline is a play about faith, friendship and fear, but at its heart is a story about female friendship that shines a light on painful endings and new beginnings. 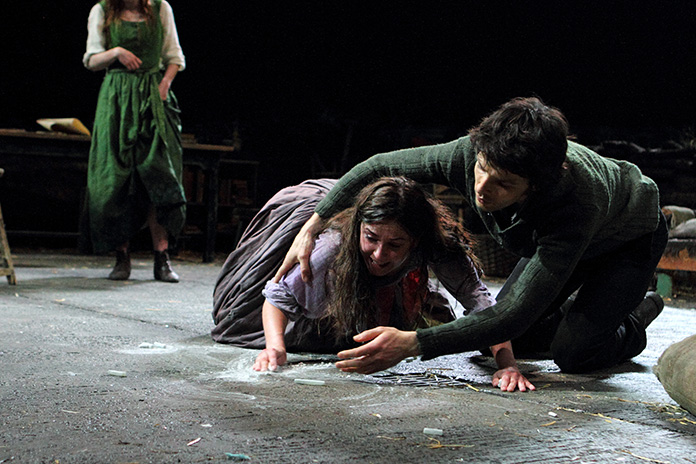 Prodigal son Owen returns to rural Donegal from Dublin with two British army officers and plans to create a map of the area, replacing the Gaelic names with English. It is an administrative act with radical consequences. Brian Friel’s modern classic is a powerful account of nationhood, playing out the turbulent relationship between England and Ireland. 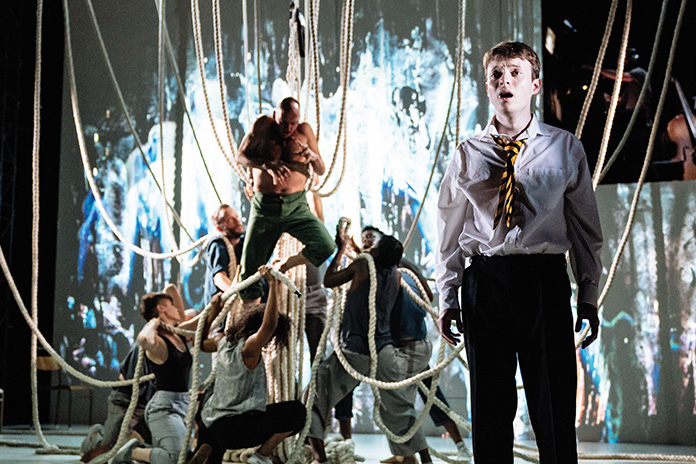 A Monster Calls tells the tale of a teenage boy, Conor, coming to terms with his mother’s cancer. The bestselling novel by Patrick Ness has developed worldwide momentum with its dazzling insight into love, loss and healing. Director Sally Cookson combines gritty realism and magic in this dazzling new adaptation 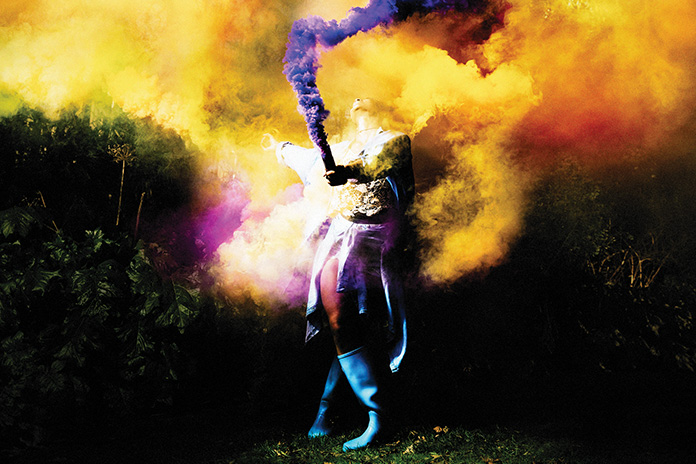 In the mythical Forest of Arden, two young people discover what it really means to be in love. Directed by Max Webster, with beautiful new music by Charlie Fink (former frontman of Noah and the Whale), this warm, open-hearted production promises adventure, sibling rivalry, mistaken identity and romance – Shakespeare comedy as you like it. 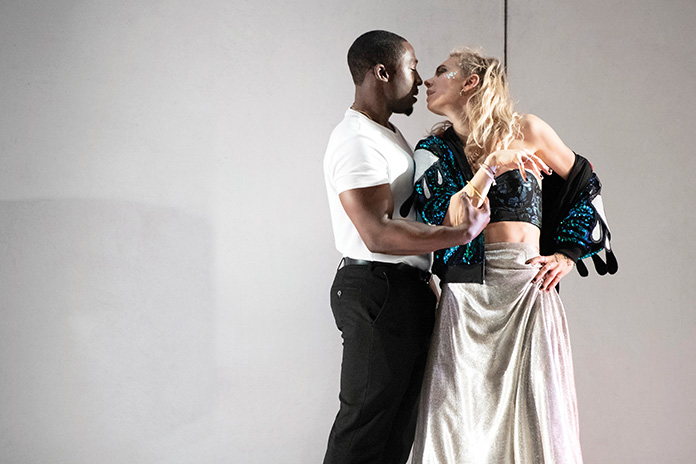 Miss Julie finds a new home in contemporary London when the wild and newly single Julie throws a late night party. In the kitchen, Jean and Kristina clean up as the celebration heaves above. A power game between Jean and Julie descends into a savage fight for survival. Fuelled by social division, Strindberg’s masterpiece remains shocking and fiercely relevant.