Home Going Out Art & Theatre Where to Live in London: 10 Neighbourhoods & Who Should Live There 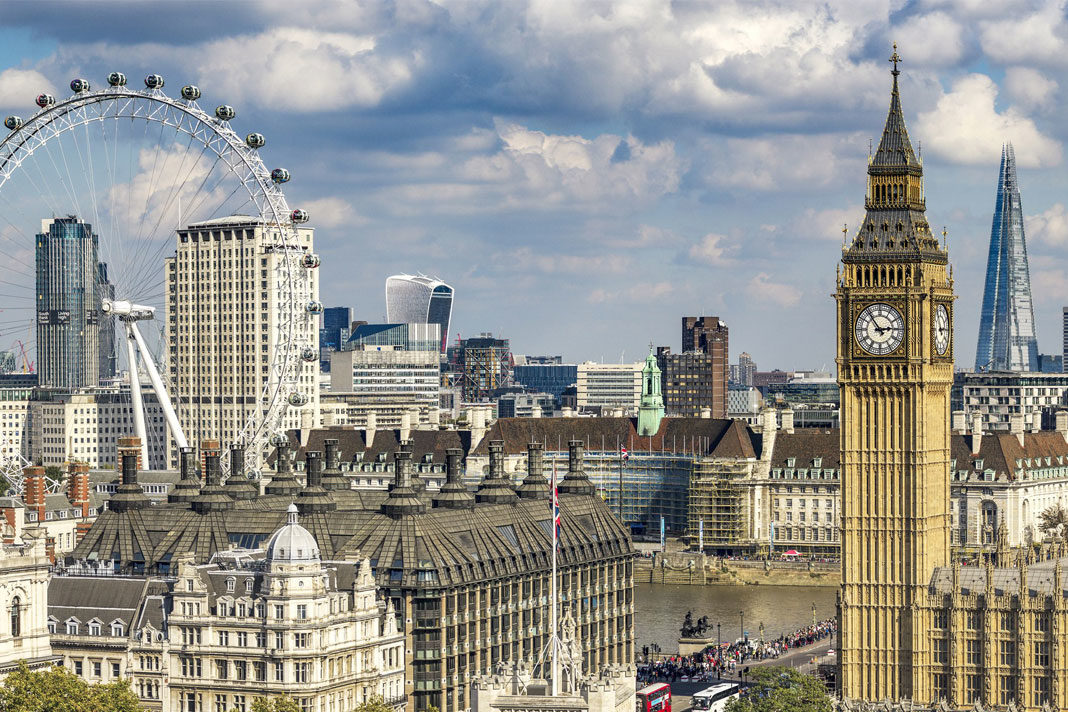 London is an eclectic city filled with many different neighbourhoods each with their own unique character. We discover 10 of the best… 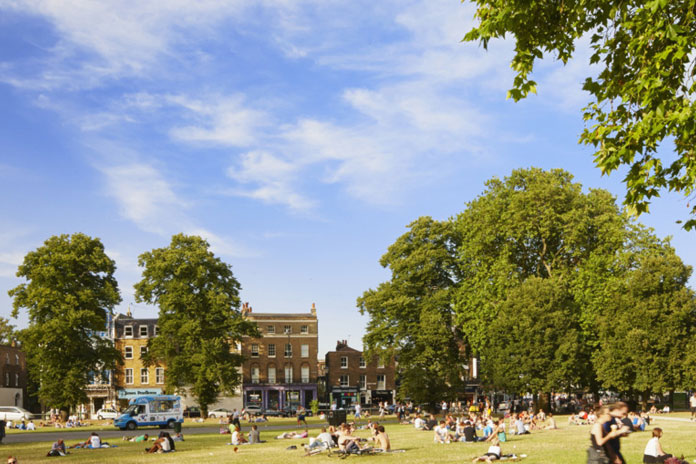 Why? Voted the best place to live in 2015, Clapham is a lucky dip of pretty residential roads, buzzy pubs, restaurants and bars and leafy greens. With excellent transport links and shared boarders with Brixton and Wandsworth, this is an eclectic area for those wanting the work-hard play-hard London experience. 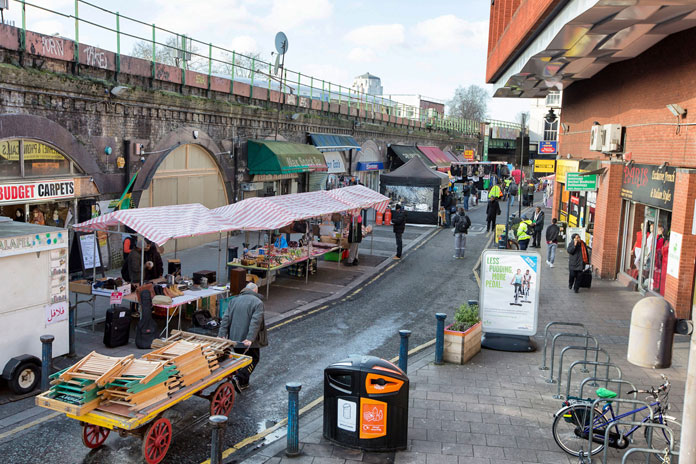 Why? It may have been given the gentrification treatment in recent years, yet Brixton still retains vestiges of its eclectic cultural roots. With its artsy local residents growing to love its gritty industrial feel, the area is known for its fun night-life and excellent foodie spots. 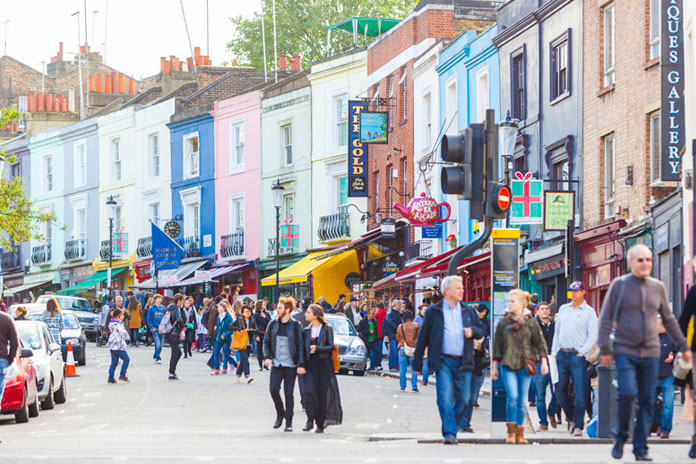 Why? Sat in the centre of fashionable Notting Hill, Westbourne Grove’s multicoloured high street has become an iconic London sight. As well as being close to the world famous Portobello Road, this area is home to the famous Notting Hill Bookshop as featured in the 1999 film. Expect to spot Porsche-driving high-fliers and the odd celeb. 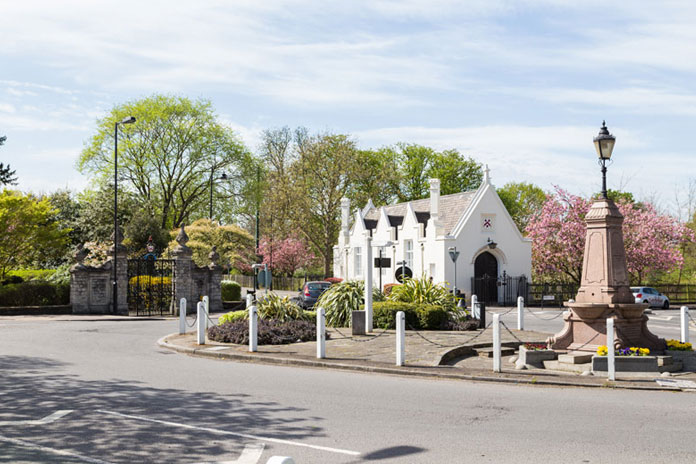 Who? Those wanting village life in London

Why? On first impressions, you wouldn’t believe that Dulwich Village is in the heart of south London. With white wooden signposts, gravel driveways and plenty of lush green space, it is the epitome of English countryside quaint. Housing a handful of high calibre schools and the renowned Dulwich Picture Gallery, Dulwich Village is ideal for wealthy families wanting a taste of village life in London. 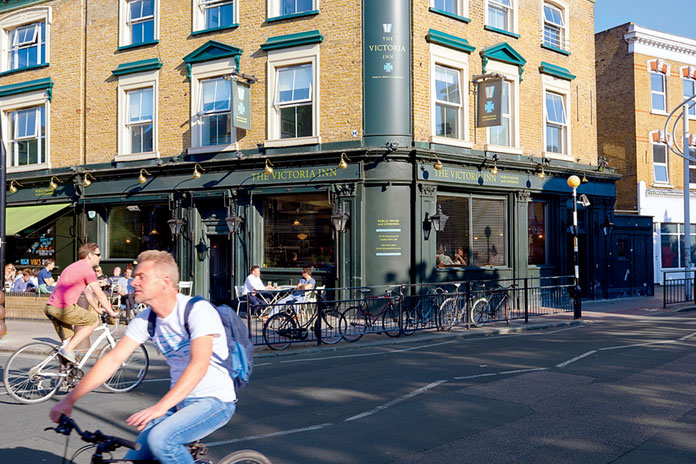 Who? Hipster 30-somethings with a baby

Why? Voted the best place to live in London for 2017, Peckham is the vibrant south-east London neighbourhood drawing a new wave of hipsters to its streets. Referred to as the new Shoreditch, Peckham’s streets juxtapose eclectic local food stalls and weave shops with a flurry of new rooftop bars and chic restaurants. Bellenden road, in particular, boasts an impressive selection of eateries, while Peckham Plex (the area’s iconic independent cinema) sells movie tickets for only £5. 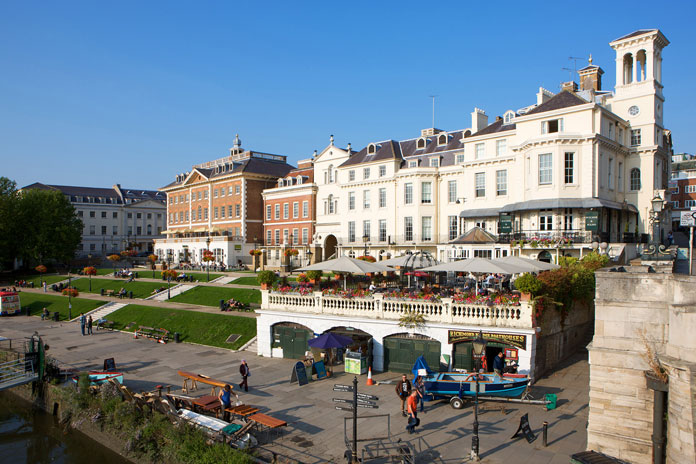 Who? Cultured retirees and outdoorsy families

Why? Richmond-upon-Thames residents are among the happiest in the UK and it’s not hard to see why. The area’s stunning riverside views, good schools and generous offering of restaurants, shops and bars make it catnip for both retirees and families. Despite its small size, Richmond boasts two theatres, three cinemas and one massive royal park. Plus, it’s a mere 20-minute train ride to Waterloo, so ideal for commuting. 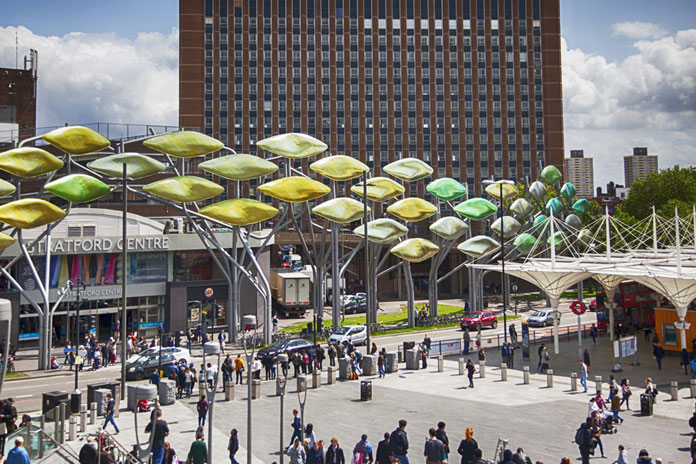 Why? Stratford became east London’s newest revamped postcode after it was used for the London 2012 Olympics. Now it is undergoing extensive redevelopment with countless new flats, restaurants and bars popping up alongside the pre-existing shopping paradise that is Westfield Stratford City. With quick connections on the jubilee line and DLR, its ideal for suits wanting a quick commute to the city. 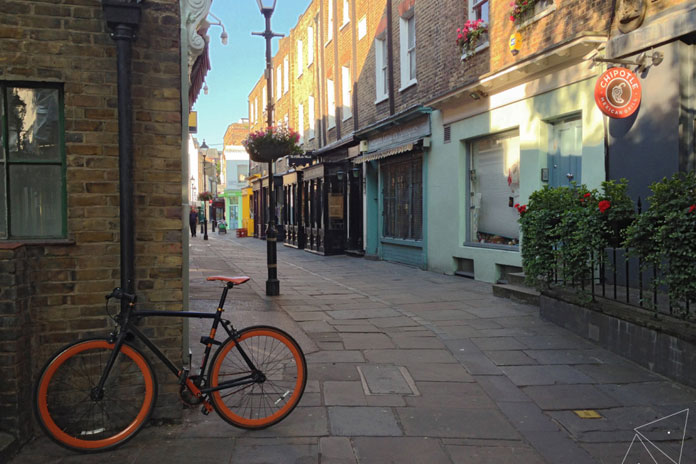 Why? Angel has developed a distinct character within the heart of bustling north London. Well connected by the Underground, Angel’s Upper Street is a long parade packed with eateries, pretty interior stores, gluten free cafes and cool fashion boutiques. With streets packed with much sought-after Victorian and Georgian terraces and plenty of green spaces, this is a popular area for young families. 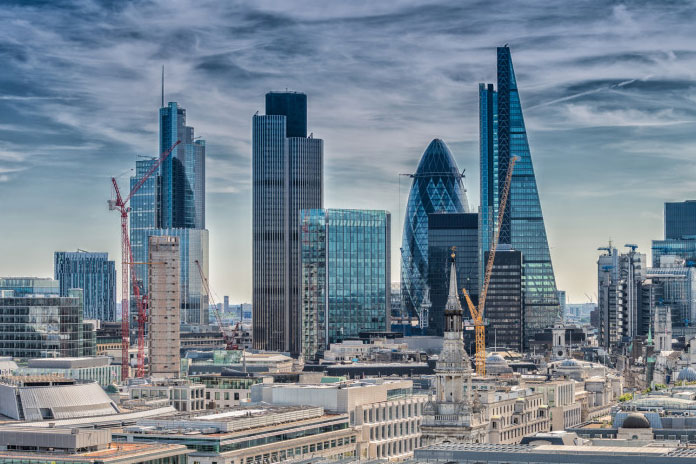 Why? It’s hard not to notice the impressive glass-panelled apartment buildings popping up across the city of London. Originally reserved as London’s working financial centre, it has since been given the residential treatment, offering high luxury living to London’s jet-set elite. With instant access to the city’s plentiful offering of flashy bars, restaurants and clubs, this is for those who want it all. 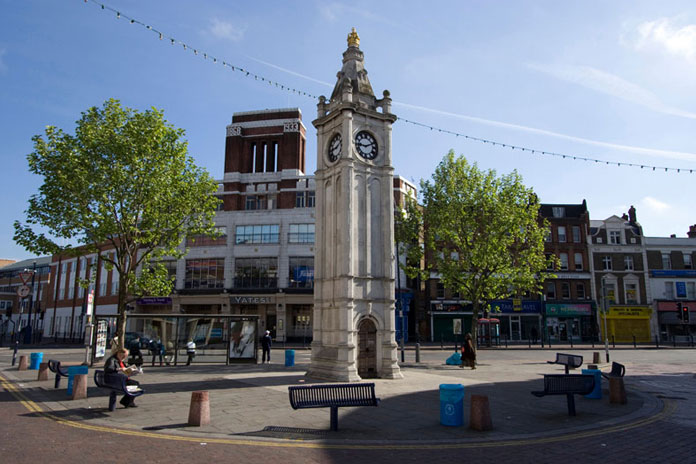 Why? Lewisham is one of the few London neighbourhoods yet to be hit with the gentrification stick – for now. With easy access to cool Peckham and pretty Blackheath and Greenwich, and home to the popular foodie destination Model Market, this area is certainly a hot spot on the rise. There is currently extensive development happening around Lewisham’s station – soon to become an area of new flats, restaurants and cafes. Watch this space.