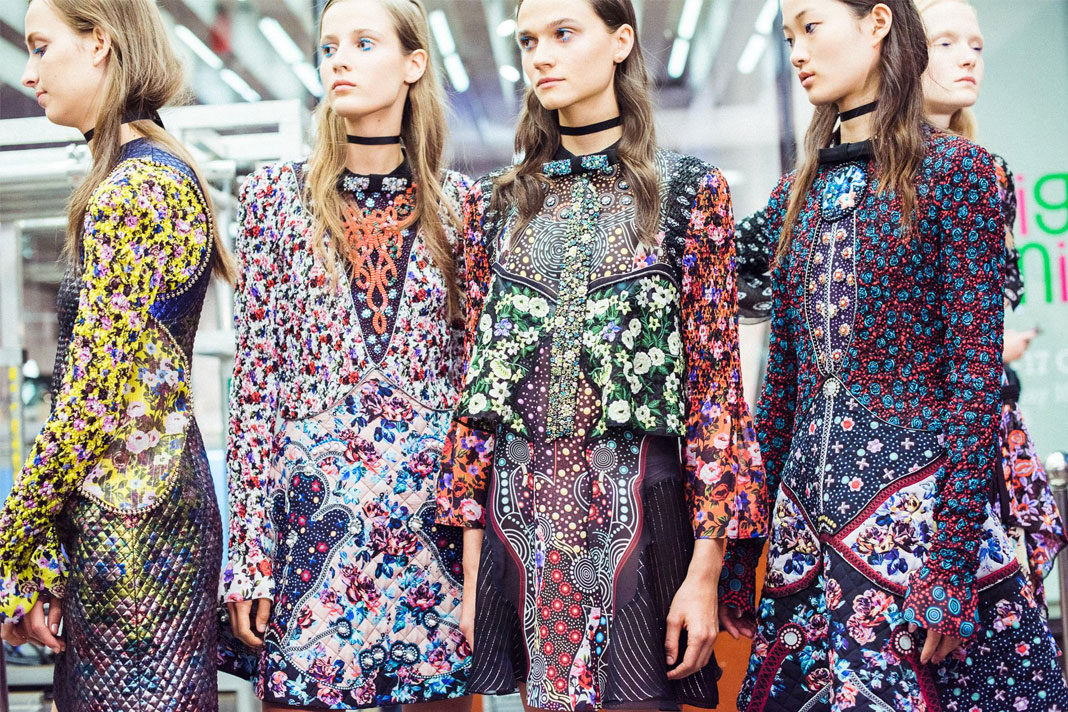 While the spring collections in New York brought soft and relaxing looks to the runway, London delivered colour and edginess with extravagant patterns and bold accessories. Trends for the coming season are starting to emerge and these are the ones that have caught our eye…

The timeless trend of colour blocking has been taken to a whole new level with the emergence of ‘block patterns’. An iconic look that took off in the early 1960s, Burberry, Katrantzou and House of Holland are just a few of the big name brands spotted adding a new twist to the technique with unusual and memorable outfits. Pairing prints as varied as stripes with florals and leopard print with checks, this could well be the fashionable way forward this season. 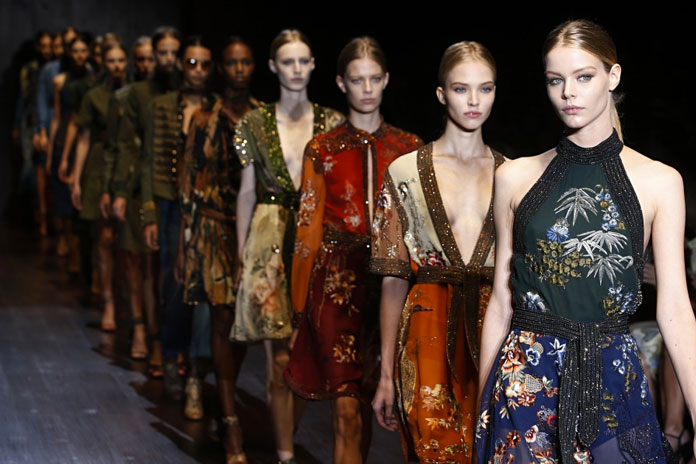 It was no surprise that the high street accessory of the season – necklace chokers – added the finishing touch to many of the outfits seen at the shows. From extravagant to gothic, Victorian styles to minimalist, high end designers such as Versus fell head over heels for the mod accessory. Also used to complete many of the outfits seen at the Men’s Collections, this highly adaptable piece has the added bonus of being unisex.

Versus also transformed 1980s oversized belts into miniature crop tops. Used to promote the Versus futuristic theme, they showcased yet another unconventional way designers have used belts in the world of fashion. Despite their creativity, they look rather uncomfortable, so we’re not sure we see these catching on anytime soon. 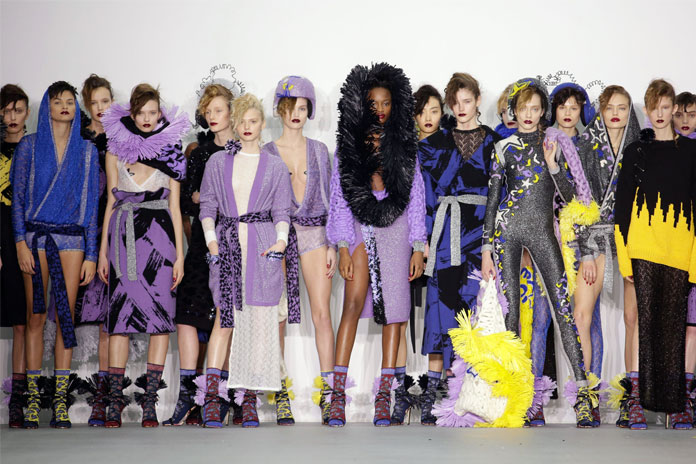 There are fancy hats for the races, cosy beanie hats for winter, wide brimmed hats for those days at the beach in summer, now there are ruffle hats, too. Marta Jakubowski transformed pieces of spare material into headwear, proving a bit of old school DIY can go a long way. Christopher Kane also embraced the DIY hat idea, creating a row of black hats from distressed leather. The looks yet again added to the edgy vibe of London Fashion Week’s overall theme.

If you thought the 1800s ruffle era was over, think again, because several fashion designers decided to revive the traditional Victorian trend on the 2016 catwalks. From flowing ruffled dresses, to outsized ruffled sleeves, to Shakespearean inspired collars, they have taken over this season embracing a feminine and playful way of dressing.

A modern classic: the debut timepiece by Brooklands Watches