Home Food Cheap Eats: Where to eat out in London on a budget 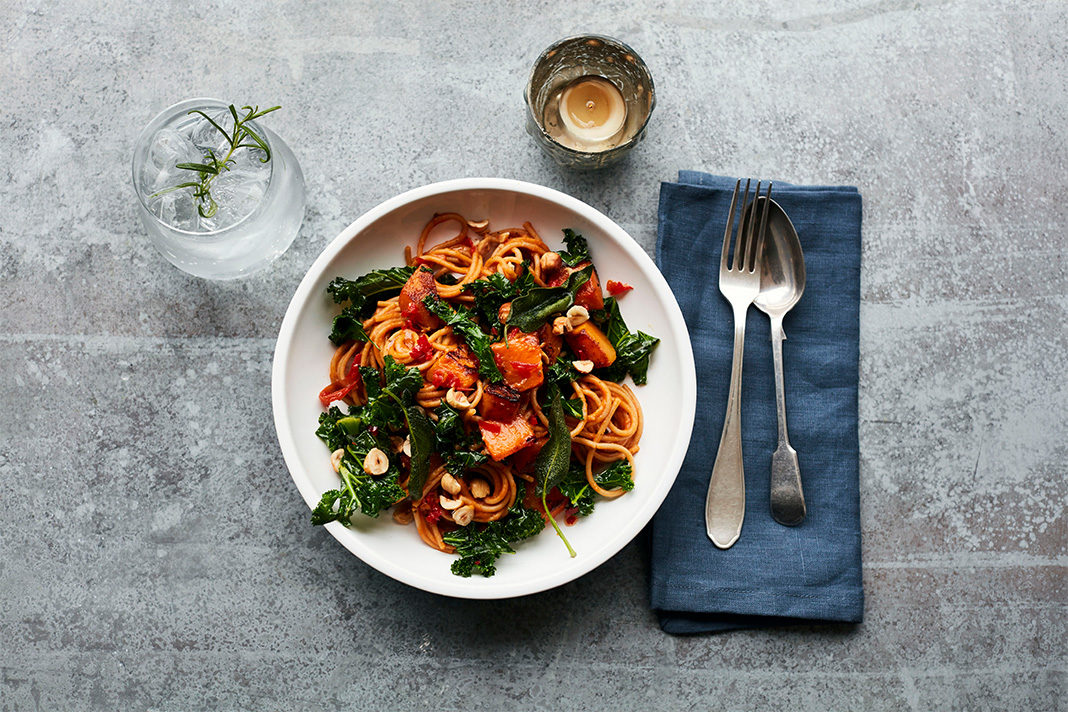 From bottomless pudding and Prosecco lunches, to take-away Vietnamese bao bun boxes – re-think your plan to stay indoors this January because we’ve rounded up the months most luxurious cheap eats

January is not the most cheerful month. People are back to work after a Christmas packed full of fun days, drinking and dining with friends. Now you’re back to reality, your bank balance is looking scary and think it might be an idea stay indoors for a while. That’s where you’re wrong. We’ve rounded up the best luxury, cheap eats in London so you can get back out there and start the year in the right way. 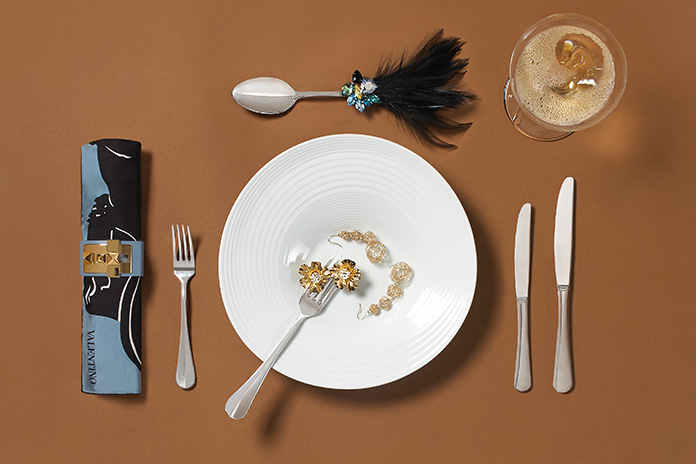 Harvey Nichols has launched a Winter Dining Menu to help save wallets and banish January blues. At the Knightsbridge 5th floor cafe you can get three courses and a cocktail for only £26. At the Oxo tower they have a similar cheap eats deal for £33. You could find yourself dining on artichoke and ginger soup with creme fraiche to start, smoked haddock with crushed new potatoes on chervil sauce for main, rounded off with fruit tart and lime sorbet for dessert. It will be impossible to retain January blues after all this and the exceptional champagne tipple ‘Le grand fizz’. 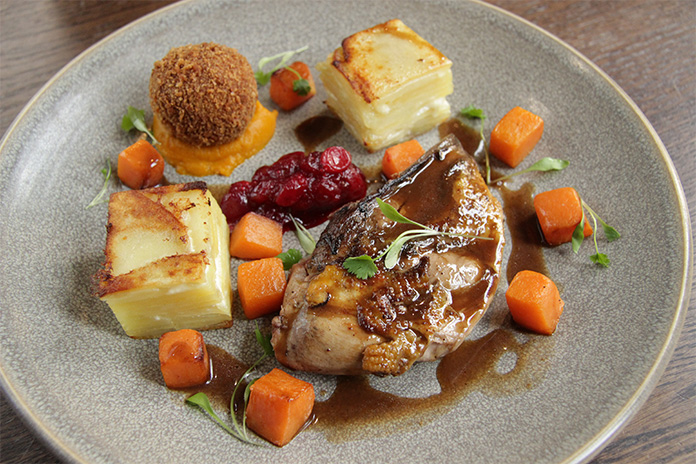 This January Raymond Blanc’s Brasserie Blanc restaurants have an exceptional cheap eats deal – 50% off all a la carte main courses. They will be serving a game special of slow roast pheasant breast, confit leg bon-bon, roasted and puréed pumpkin and cranberry and orange compote, served with lashings of rich port jus and Dauphinoise potatoes. For those going for a high protein or ketogenic diet in January, choose your favourite cut of steak, served just the way you like it, plus sides of tenderstem broccoli with pine nuts and rocket salad. The deal is on from the 2nd of January to the 11th February at six London brasseries and brasseries nationwide. 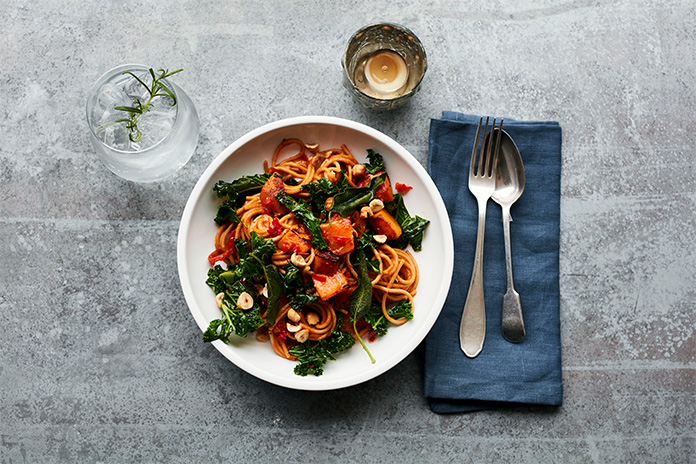 Carluccio’s bringing joy to January with £1 main courses when you buy a full priced main. The menu is full of light meat free dishes, which is great for having a healthy start to your January. For example, they have spaghetti di zucca e cavolo nero which is whole-wheat spaghetti with butternut and kale sauce, tossed with chilli. The veggie favourite is penne giardiniera, which is Carluccio’s iconic pasta dish made with crispy spinach balls, courgette chilli and garlic – the perfect comfort for cold, dismal days. The offer is valid between the 4th January and the 8th of February. Make sure you download a voucher from the Carluccio’s website to claim your cheap eats deal. 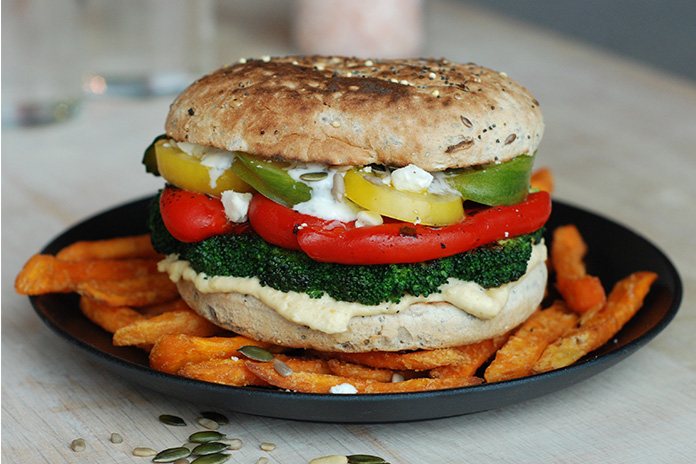 Based in King’s Cross, the burger lover’s dream, Cut + Grind has 50% off the entire menu until the end of January. Everything at Cut + Grind is made in house, from the pickles prepared weekly to the prime beef cuts blended and ground on site. Choose between two cheap eats: the Virtue burger, a five-seed bun wrapped around chargrilled broccoli dressed with chilli and garlic, healthy hummus, fire-roasted red peppers, heritage tomatoes, tzatziki and omega-rich crunchy seeds; or the Vice Burger, featuring three aged beef patties, three types of cheese and a 12-inch pork shoulder hot dog, topped with Belgian-style fries, pickles, ketchup and mustard inside three brioche buns for those whose only resolution is to have a great time.

Galvin at the Athenaeum 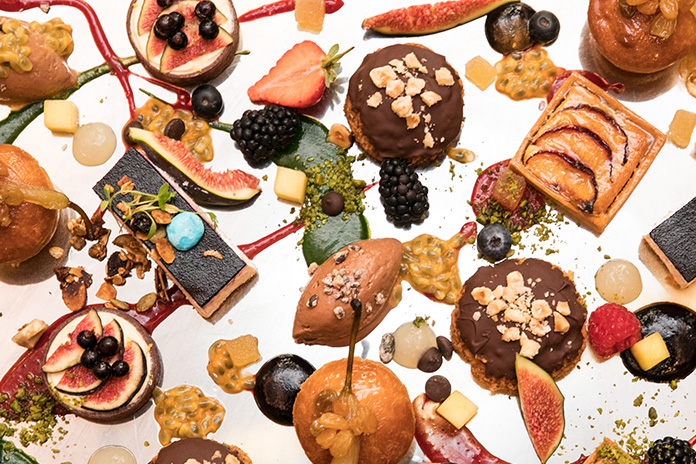 The Galvin at the Athenaeum is taking luxurious lunch times to the next level with a three course lunch that includes bottomless puddings. Choose from a rich chocolate mousse topped with crunchy pistachio, a Victoria plum bakewell tart, a Provence fig and blackcurrant trifle, or try them all. The lunch menu is designed by Michelin starred Galvin brothers and costs a mere £45. The children’s cheap eats option is only £9.50 and comes with unlimited puddings and mocktails. The Galvin is located near Green Park and the offer runs every Saturday and Sunday. 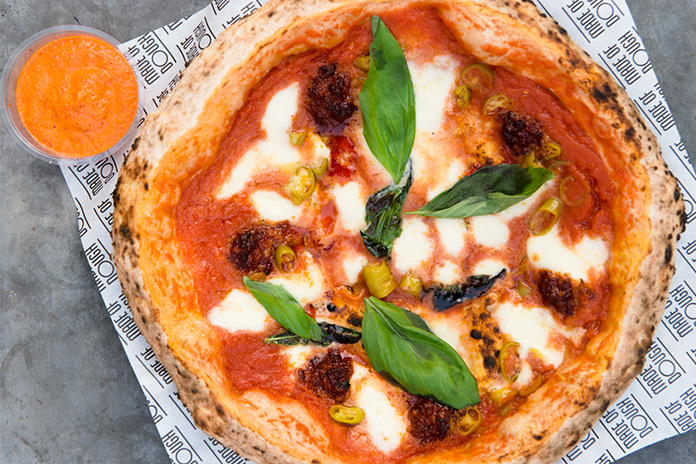 All the food vendors at Pop Brixton are doing special £6 lunch deals throughout January, so there is no need to resort to tupperware salads and cling film-wrapped sandwiches. You could get a margherita with your dip of choice, including spicy signature Scotch bonnet romesco, from pizza house Made of Dough; bao bun with lemongrass pork patty, chicken satay or goat cheese and a soft drink from Viet Box; or jerk biriyardy, a Jamaican jerk-seasoned rice and peas with plantain, sweetcorn and chicken, beancake or saltfish cake from Carribean joint Mama’s Jerk. The cheap eats deal will be available from Monday to Thursday, 11am-4pm, 9th – 31st January.