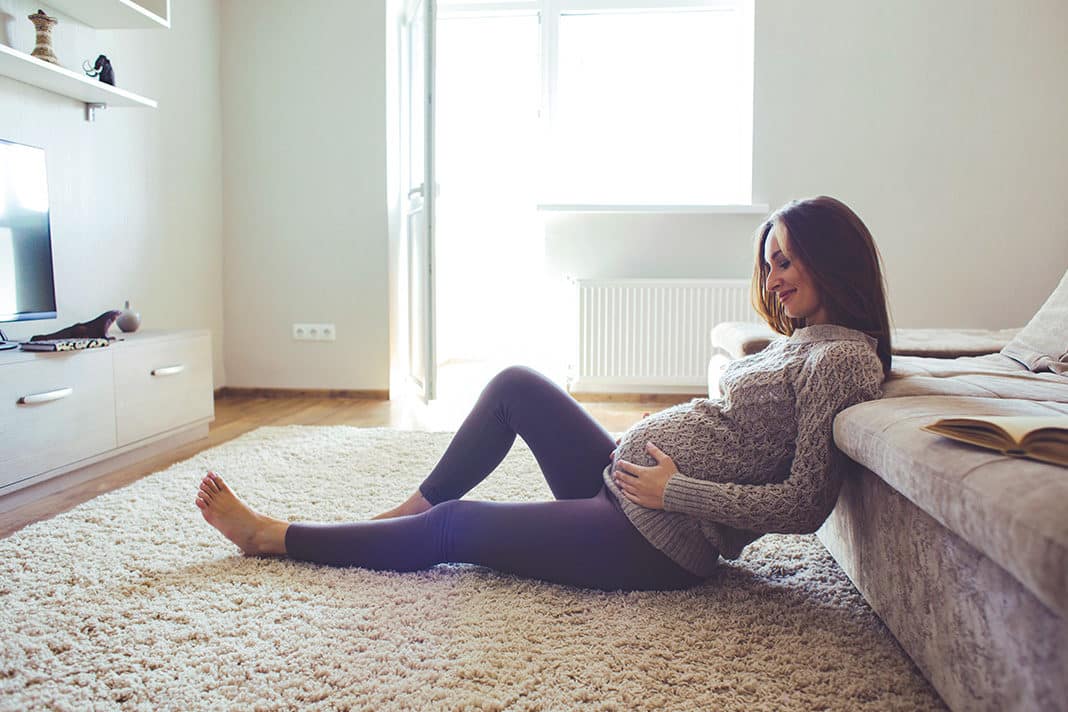 Help! I’m pregnant – do I need to move house? London property agent KFH
have the answers

It’s tempting, on finding out that you’re pregnant, to want to plan everything immediately. There’s so much to do – from shortlisting baby names to rethinking your work arrangements, to designing the nursery. But wait – maybe you don’t have a nursery. If you and your partner are, like many first time parents, living in a small flat, then shopping for cots, car seats and babygrows might seem a little overwhelming. Where are we going to put it all? Do we need to move?

In the long term, the answer is of course yes. But right now, as you stick your grainy scan photograph to the fridge in what you newly notice is distinctly not a family kitchen, moving house can safely move to the bottom of your to-do list. Because there’s a whole pregnancy to get through: several long months during which you are likely to swing through as many moods and emotions as there are celebrity-penned books about bumps. Putting your property on the market is not likely to be the best use of your energy at this point, and with no experience of family life it will be hard to know what to look for in your next home. Even once the baby is born, there’s time. Babies sleep in small baskets next to your bed. They don’t spread lego all over the floor and they don’t have their friends over. For several months, your tiny addition will easily fit into your existing space.

Paul Harris, Sales Assistant Manager at KFH’s Clapham Common office knows the feeling all too well. When he and his wife discovered they were having twins, they were living in a two-bedroom garden flat in Wimbledon. He said: “We went for planning permission and thought we’d be able to manage, but soon after they were born, reality set in. We realised that even with the extension it was never going to be enough space. The amount of stuff – two cots, two of everything – was overwhelming.” They sold up and moved out when the babies were about four months old. “If we’d only had one baby, we would have held out for longer,” he admits.

Once you have adjusted to your new life and you have a baby who sleeps, the issue of moving house will inevitably rear its head. And then there really will be lots of things to think about. Is the area you live in one you can imagine bringing up children in? Is there a park? Is there a friendly community with mum and baby groups? Are there any nurseries nearby? And – fundamentally – can you afford a house there? While it might be a bit premature to start thinking about schools, it won’t be for long – and for Paul, schools were certainly a factor in his decision to move to Wallingford. It’s worth thinking about where you want your family to put its roots down. Maybe you’re picturing a move out of London altogether one day. But all of these thoughts don’t have to break your brain now. Because if you’ve just found out that you’re pregnant, then relax. You’re only at the beginning.

Looking to move? Get in touch.