Home Home The Legacy: History And Traditions Of Kähler Ceramics 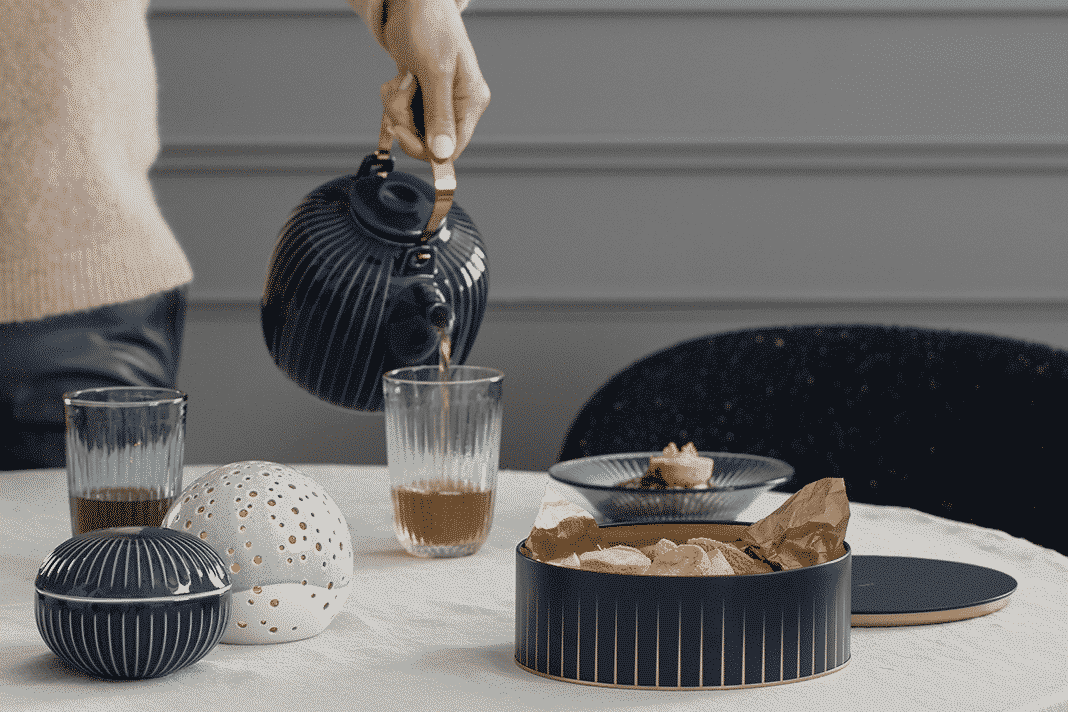 Absolutely takes a look at Kähler, the Danish ceramics company combining bringing tradition, charm and character to your home

The story of Kähler begins in 1839, when the Holstein potter Herman J. Kähler opened a small ceramics workshop in the city of Næstved. However, it was not until his son, Herman A. Kähler, took over the workshop in 1875 that the ceramics adventure gathered speed. 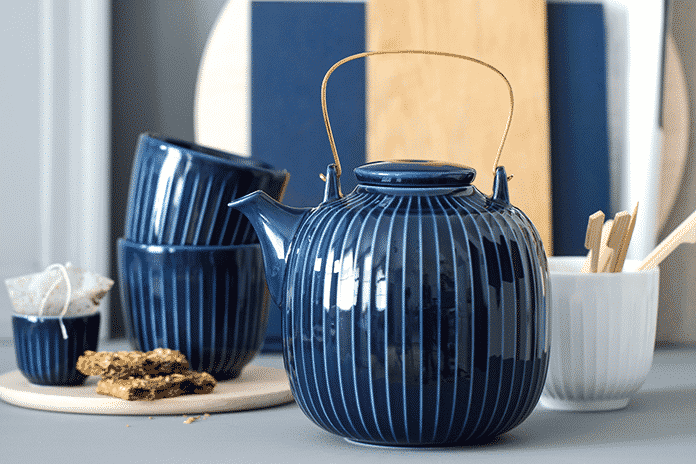 With production of international art ceramics, the groundwork was laid for one of the greatest successes in Danish ceramics history. With handicraft experience passed down from generation to generation and great insight into the versatile moulding potential of clay, Kähler has now been at the cutting edge of Danish ceramic art for more than one hundred years.

Since its foundation in 1839, Kähler has been showing its works of art at exhibitions and museums all over the world, and the vision is to restore Kähler as an internationally acclaimed ceramic workshop with a strong artistic inheritance.

Today, they take the best from their artistic ceramic heritage and interpret it in a contemporary light. The results are promising new ceramics with broad appeal in a timeless idiom, yet individually interpreted.

One hundred years ago, highly respected artists such as Thorvald Bindesbøll, Svend Hammershøj and Kai Nielsen explored ceramics at Kähler. Today, Louise Campbell, Bjørn Poulsen and Jeanette List Amstrup carry on the tradition, with the ambition of bringing art to the people. 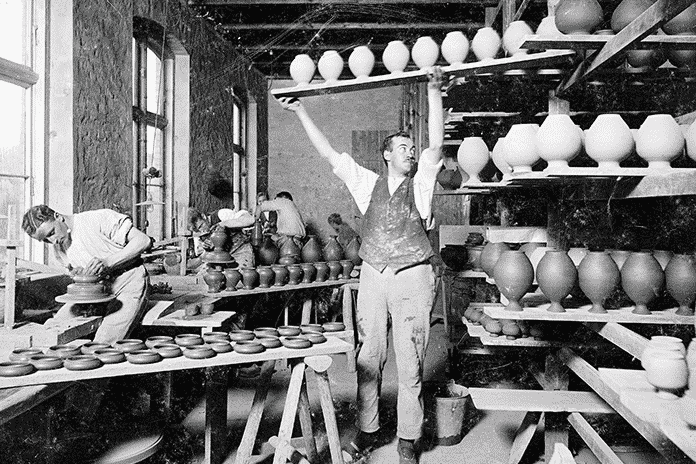 Kähler Design’s Hammershøi Teapot won in the Household/Tableware category of the 2017 iF Design Awards, elected by a 63-member jury made up of independent experts from all over the world. The teapot has a modern idiom, decorative brass-plated handle and a built-in strainer that controls the pouring speed and filters out the tealeaves. It is a beautiful and functional designer product created in accordance with historical principles of design and tea-brewing. Kähler’s Hammershøi range is designed by Hans-Christian Bauer who draws his inspiration from the original works by Svend Hammershøi for the Kähler workshop in the early 20th century.