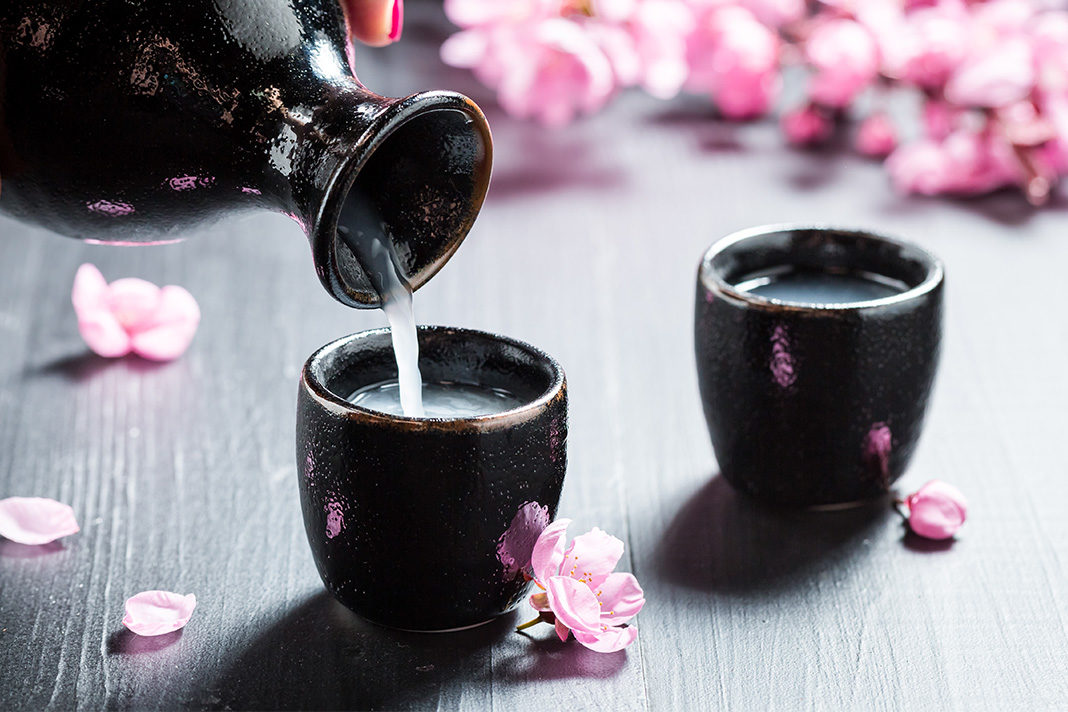 The Joy of Sake comes to London

The world’s largest sake celebration outside of Japan – The Joy of Sake – is making its first-ever European appearance in London on 28th September at the Barbican Centre. 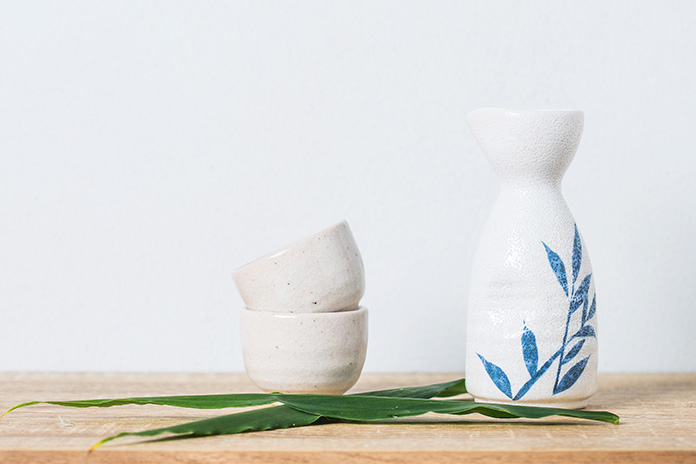 Sales of sake in the UK have increased by 240 per cent over the last decade so there really is no better place than London to host this monumental celebration of the much-loved tipple. The Joy of Sake, first held in Honolulu in 2001 and now in its 18th year, began this year’s festivities in New York City in June and will continue its tour in Honolulu and London, before concluding with a final festival in Tokyo at the onset of the sake-brewing season. 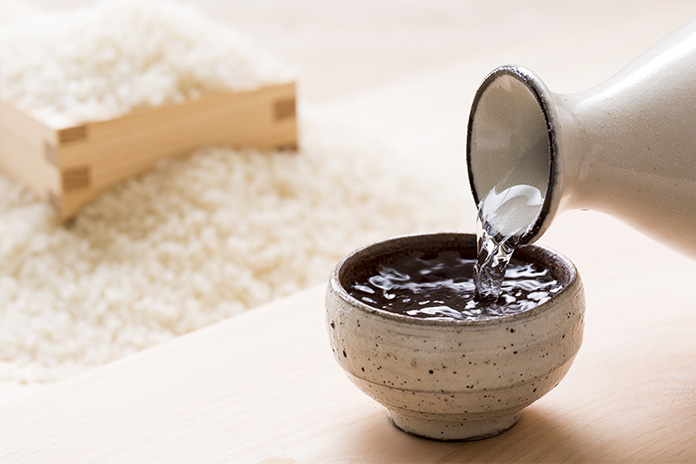 Expect over 400 premium sakes in peak condition from 192 breweries across Japan and small plates from the city’s top restaurants such as SushiSamba and Sake no Hana by Hakkasan. Guests will help themselves to unlimited samplings of sake and sake-themed food. Tickets for The Joy of Sake London are priced at £75 and include unlimited tastings.

For info and tickets visit joyofsake.com

Abbie Schofield - 20th January 2021
0
Whether you want to delight a long term partner or surprise a long-distance crush, here are 12 lockdown Valentine's gifts to send that special...

How to Avoid Breakouts from Wearing a Mask

Abbie Schofield - 19th January 2021
0
The first in a series of blogs by skincare specialists Skinfluencer Chelsea, their experts reveal how to prevent maskne  Keeping breakouts at bay can be...

Abbie Schofield - 15th January 2021
0
We all need a little sunshine right now, and Kew the Music is back for July 2021 A series of stellar picnic concerts is returning...

Abbie Schofield - 14th January 2021
0
Here are some of the best restaurant meal kits on the market... By Abbie Schofield London's world-class restaurant scene may be temporarily closed, but dozens of...
© 2018 Zest Media Publications Limited