Home Home The Legacy: Reissuing the John and Sylvia S-Range for Stag 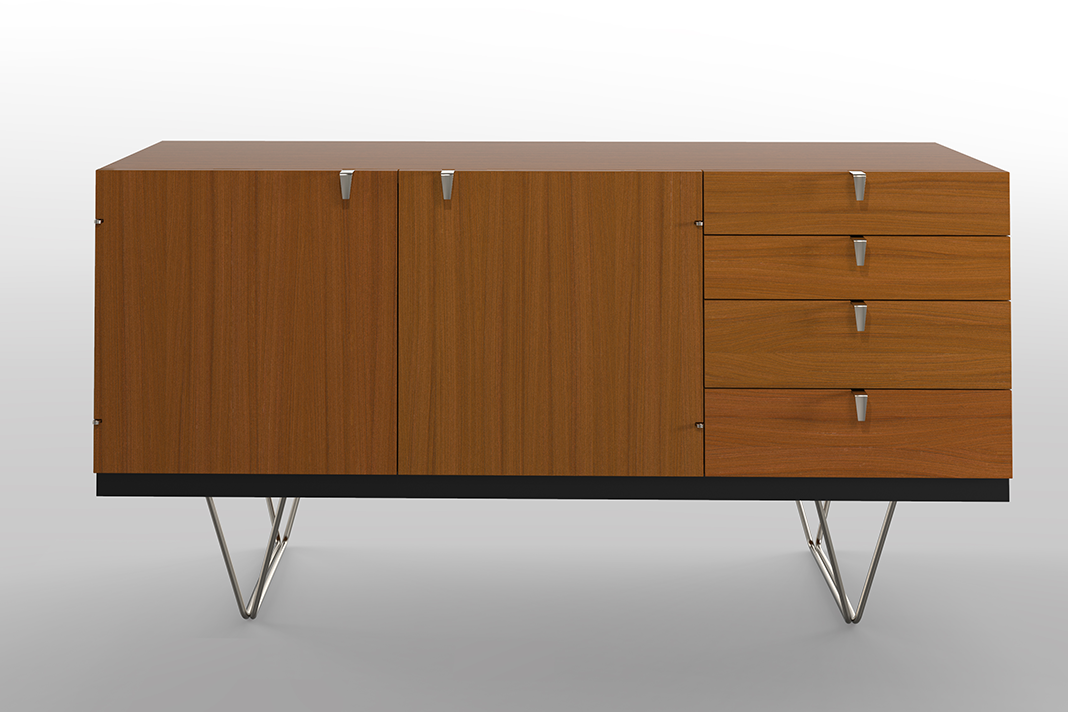 One of the most enduring mid-century British designer furniture collections made a comeback at the recent Clerkenwell Design Week.

The John and Sylvia S-Range, re-issued by Nathan Furniture, features 13 pieces from the original collection created for Stag in the 1960s ­– all of which remain sought after classics by fans of modernist design.

John and Sylvia Reid both gained valuable experience working for influential British designer Robin Day and Hille in the early 1950s, fostered a 10-year partnership with Stag between 1952 and 1962. Their inaugural range, the C-Range, comprising a collection of modernist inspired bedroom furniture, achieved great commercial success as well as meeting with the approval of the design fraternity of the time. The S-Range, launched in 1960, was their first dining and living room collection, and was described as having “simplicity of statement, and an intelligent approach to flexibility and attention to detail.” 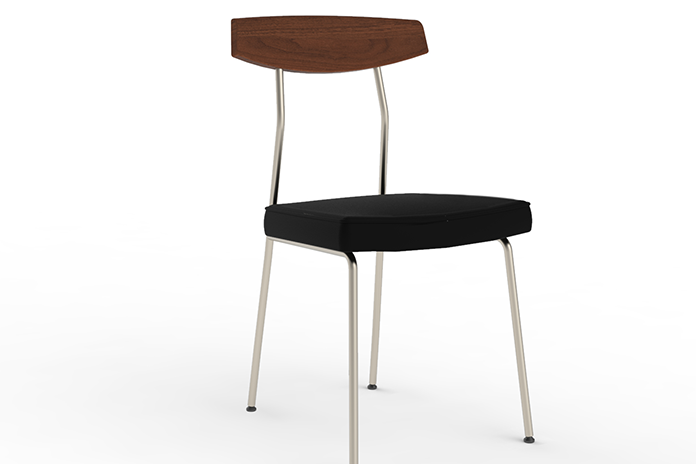 The re-issue was brought about by Dominic Reid, son of John and Sylvia Reid, and Nicholas Radford, md of Nathan Furniture and son of the original manufacturer.

Said Nicholas: “Dominic and I are very excited about the re-issue of the S-Range, as it represents not only one of the very best examples of British mid-century design, but has a great collaborative heritage behind it which we are both very proud to be a part of.”