Home Food Is This Notting Hill-Hotspot the New Chiltern Firehouse? 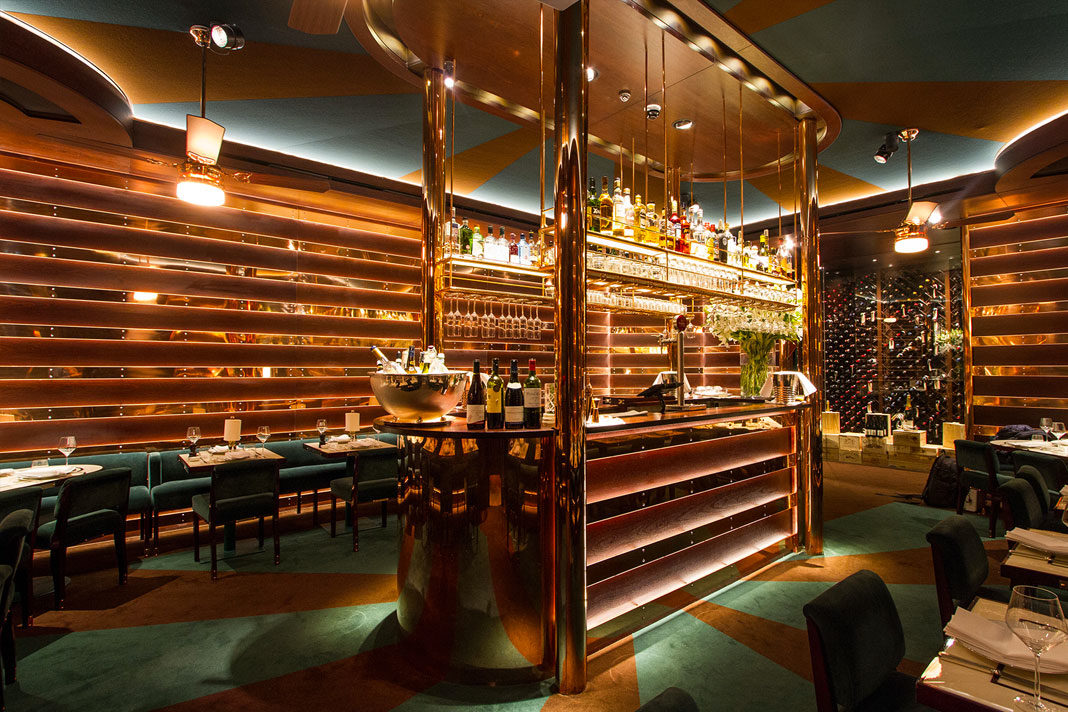 First there was Chiltern Firehouse, then Sexy Fish and Kitty Fisher’s, and now Casa Cruz – based on Notting Hill’s famed Clarendon Road – is the place to see and be seen in the celebrity world.

Natalie Massenet, Victoria Beckham, Eugenie Niarchos, Eva Longoria, Roger Vivier, Camille Seydoux, Zac Posen and Sabine Getty (to name a few) have all been spotted at the wood-decked restaurant-come-member’s club space, which offers a sophisticated menu of surf ‘n’ turf along with dishes with an Argentinean influence.

Designed by Santa Cruz himself, who already has three Ritzy restaurants in Buenos Aires: Aldo’s, Isabel and the original Casa Cruz, it’s the perfect place for dining and partying under one roof, including a second-floor smoking patio, where fashion editors, designers and starlets mingle and do business.

Tucked behind a luminous copper door (the first sign of the restaurant’s exclusivity), there is a metallic theme throughout – think copper and mahogany streaked walls, complemented by an oval bar, emerald banquettes and oil table lamps. There is such an eye to detail that the space even has a signature scent (vetiver and French rose) and soundtrack (Brazilian Bossa Nova turning to rock ‘n’ roll when it gets late), adding to the intimate vibe.

The food’s not bad either, with signature dishes like humitas – a typical Chilean appetizer consisting of spiced corn – in abundance on the menu. Cocktails are a (relatively) modest £12, a meal costs roughly £48 per person and they will be launching weekend lunch for the first time since their inception later this month. The only downside? There’s rumoured to be a three-month waiting list…Best get booking now.