Home Home How to Create the Perfect Bed 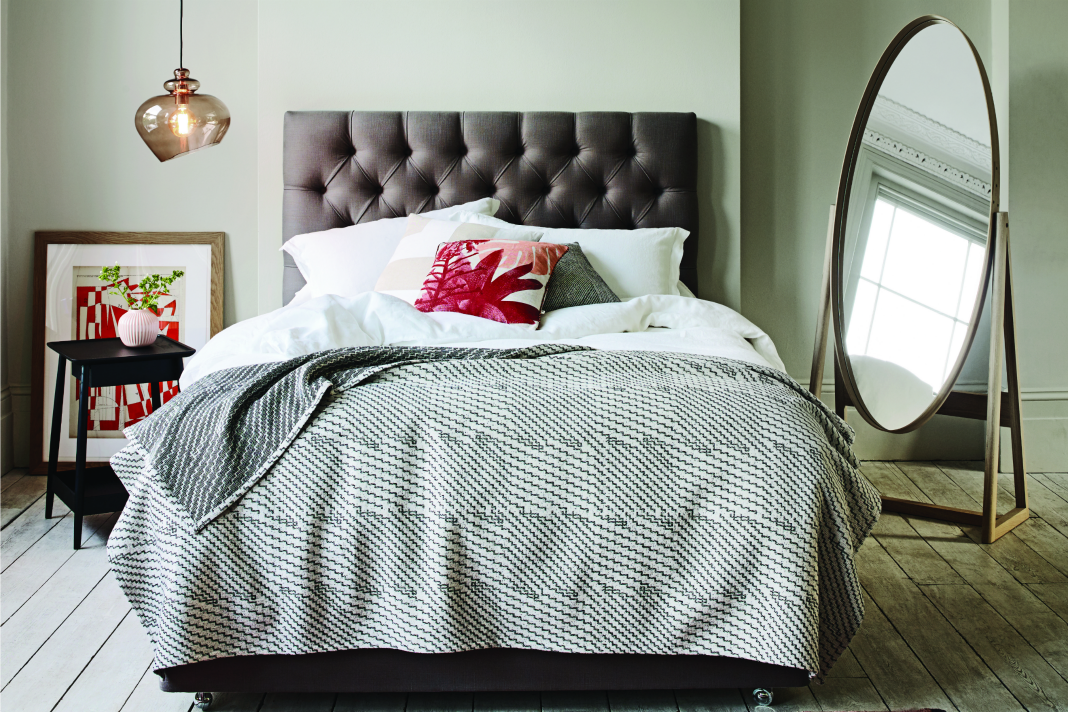 Absolutely go in search of the best beds, mattresses, pillows and more to help you get a good night’s rest

There are several options when it comes to choosing a duvet. Tog ratings determine warmth, while fillings can by synthetic, silk, wool, feather or down. Some people prefer a heavier cover, others a lighter one. We recommend the marshmallow-like puffiness of pure Hungarian goose down, which is cloud-like and light but supremely warm and cosy while remaining breathable and allergy-free. Or why not upgrade to the even more luxurious (and significantly more expensive) Canadian white goose down, which is even snugglier? 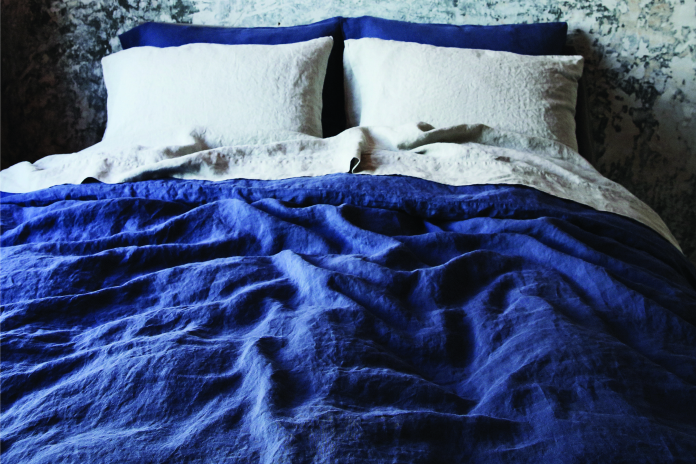 Pillows are controversial. Hard or soft? Square or rectangular? Overstuffed or flexible? It’s very easy to set out to buy a new pillow and leave empty-handed due to the excess of choice. Some pillow purchases require you to commit to being a certain kind of sleeper – side, back or front – but what if you fluctuate?

In times of indecision, just ask yourself: what would Claridges do? For the ultimate five star hotel quality pillow, try Beaumont & Brown, which modestly claims to produce the best bed linen in the world (they supply the Connaught and Limewood as well as Claridges) – and their favourite Savoy pillow is a mix of duck feather and down that combines softness with support. For extra fluffiness, you can’t go wrong with pure Hungarian goose down, as found in the Swiss-made Edelweiss pillow from My Duvet & Pillow, which includes no feathers at all – just pure cloud fluff. 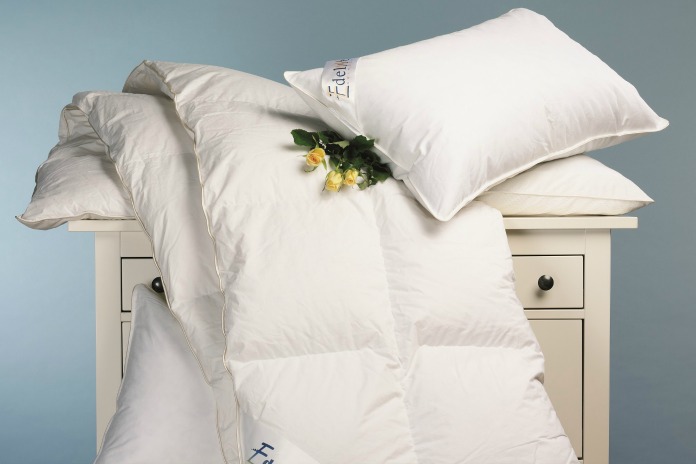 Again, controversial. Until recently, it was widely accepted that the ultimate in luxury came in the form of percale cotton of the highest thread count. Five-star hotels generally offer sheets with a thread count of 400, which feels incredibly smooth and silky. Freshly laundered, bright white sheets of a high thread count are hard to beat – unless you are of the linen persuasion.

Increasingly, linen has become the more desirable option, with stonewashed linen in muted shades looking stylishly rumpled and feeling softer with each wash. Linen has the advantage of lasting longer than combed cotton because it’s at least 30% stronger; it also offers better temperature control, staying warm in winter and cool in summer due to its moisture absorbency and heat retention. Linen Me’s traditional products come from three generations of flax manufacture in Lithuania and their bedlinen sets come in beautiful colours, all designed to improve with age. 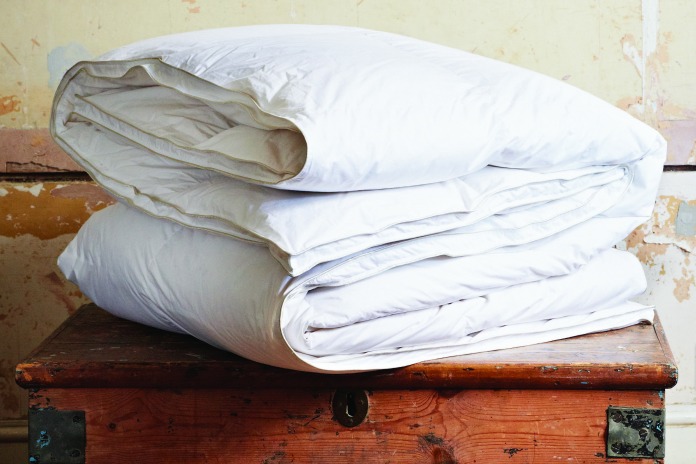 If you are asking yourself: what would The Savoy do? then Savoir Beds is your answer. This London-based artisan bedmaker’s handcrafted mattresses were designed for the Savoy hotel over a century ago. They haven’t changed since, and require over 80 hours of skilled production per mattress. Materials are natural and include horsehair, cotton and lambswool alongside hand-tied springs with carefully controlled tension. These are beds fit for kings, and they’re guaranteed for 25 years.

Alternatively, a new wave of mattresses is emerging, disrupting these established values. These foam-filled mattresses come rolled up in boxes and offer a convenient and comfortable night’s sleep using advanced technical materials instead of artisan methods. Like Savoir’s, Casper’s mattresses are made in the UK, but are light enough to be delivered by bicycle. A base of memory foam underneath a springy, breathable comfort layer creates a comfortable, supportive bed without the overheating qualities usually associated with foam – and they’ll even take it away if you don’t like it. Which is your choice – traditional and natural or high-tech and cutting edge? 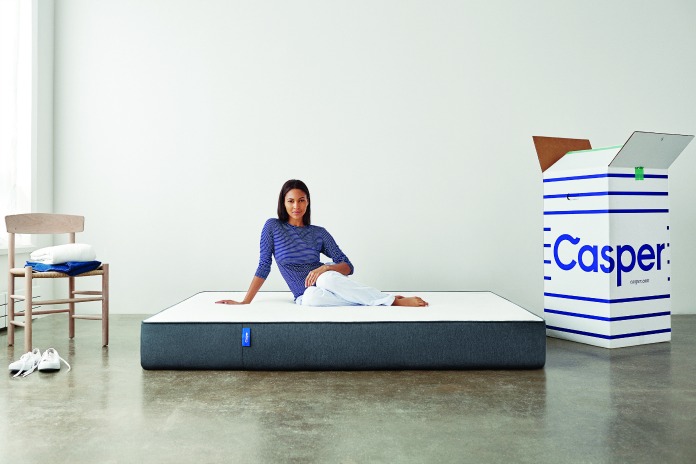