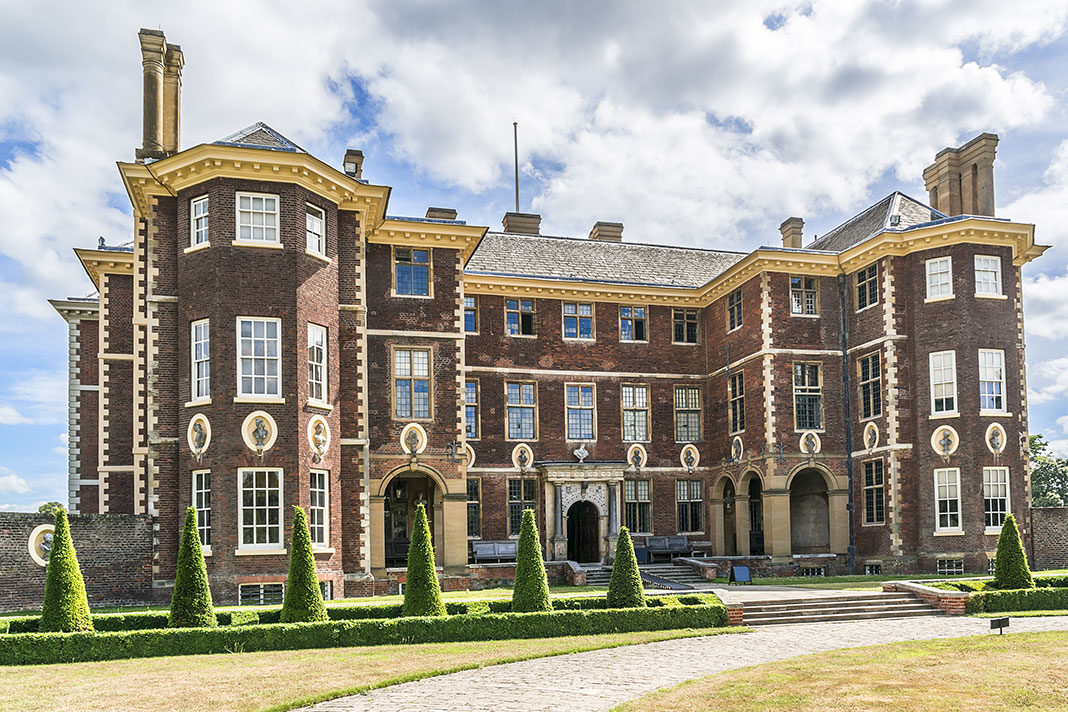 From Tudor dwellings to regal residencies, London is home to an extraordinary variety of historic houses perfect for weekend 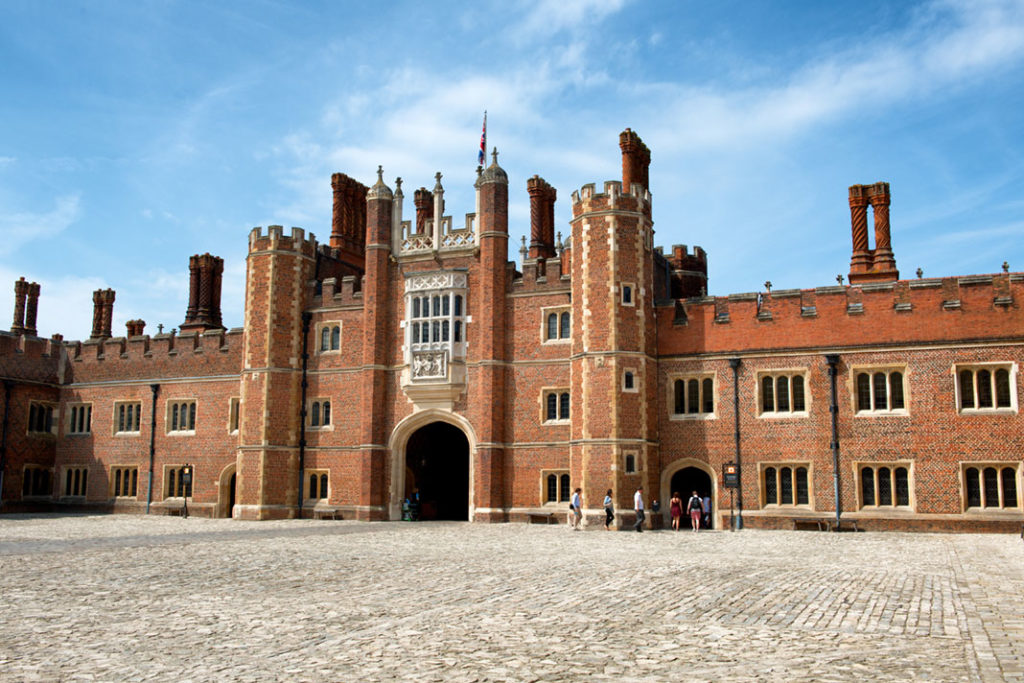 Take a trip in time to the favourite royal residence of Henry VIII; marvel at the magnificent Great Hall and see what’s cooking in the kitchens. The breath-taking grandeur of this Tudor playground is equalled by more than 60 acres of gardens, a famous maze, Tudor indoor tennis court and bustling Base Court. A day out at this historic home is many visits in one; even after the Tudors had run out of heirs, royal life continued. Shakespeare put on a Christmas season of theatre for King James here and later, William and Mary and the Georgian kings built their own additions to the already magnificent Palace. 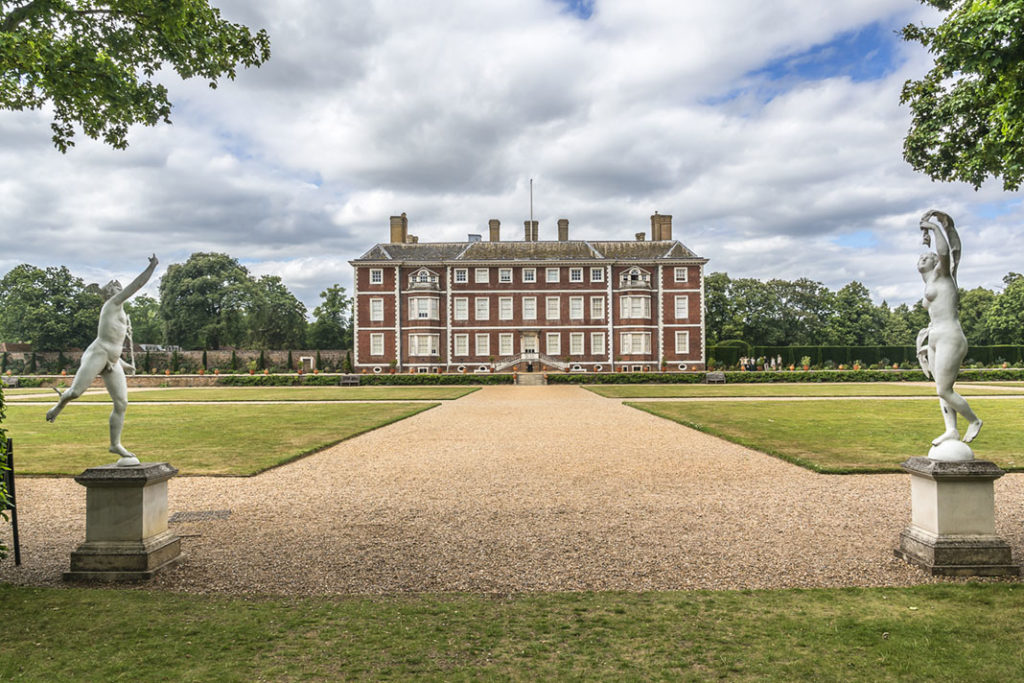 Nestled on the pleasant stretch of Thames between Richmond and Twickenham, few buildings have a better sitting than Ham House. This unique seventeenth century treasure trove is the creation of the tenacious Duchess of Lauderdale and her husband, who together transformed Ham into one of the grandest Stuart houses in England. Now administered by the National Trust, you’ll find a dazzling cavalcade of period furniture and paintings. 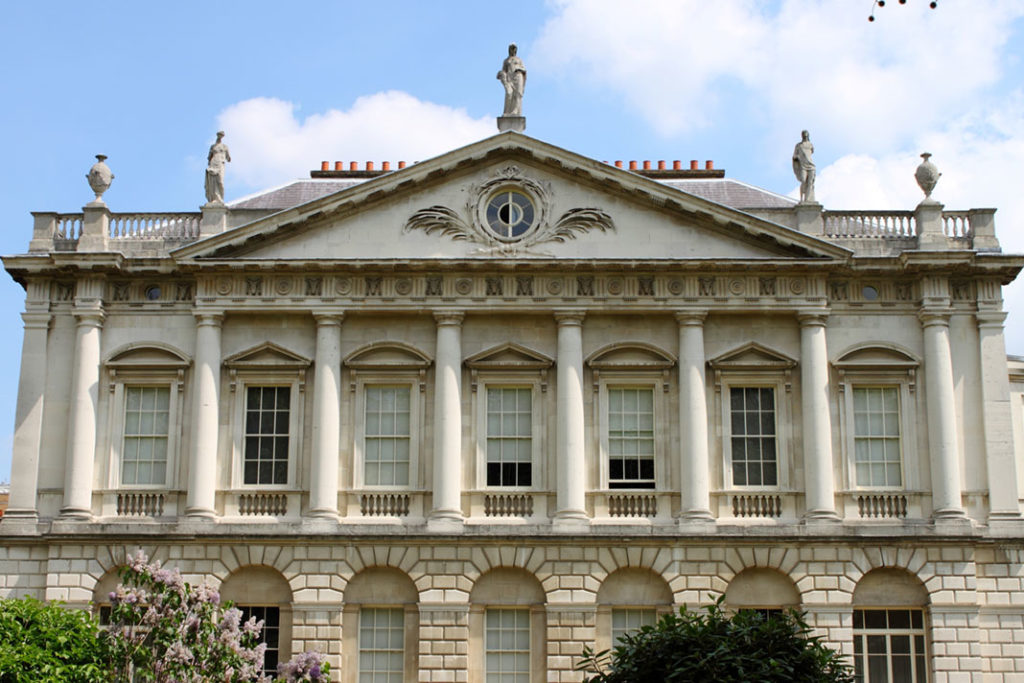 Recognised as one of the most sumptuous private residences ever built in London, Spencer House is the Capital’s finest surviving eighteenth century house. Eight gorgeously restored rooms of this aristocratic palace are open to public gallivanting, with a showcase of paintings by Sir Joshua Reynolds, objets d’art and exquisite furniture. 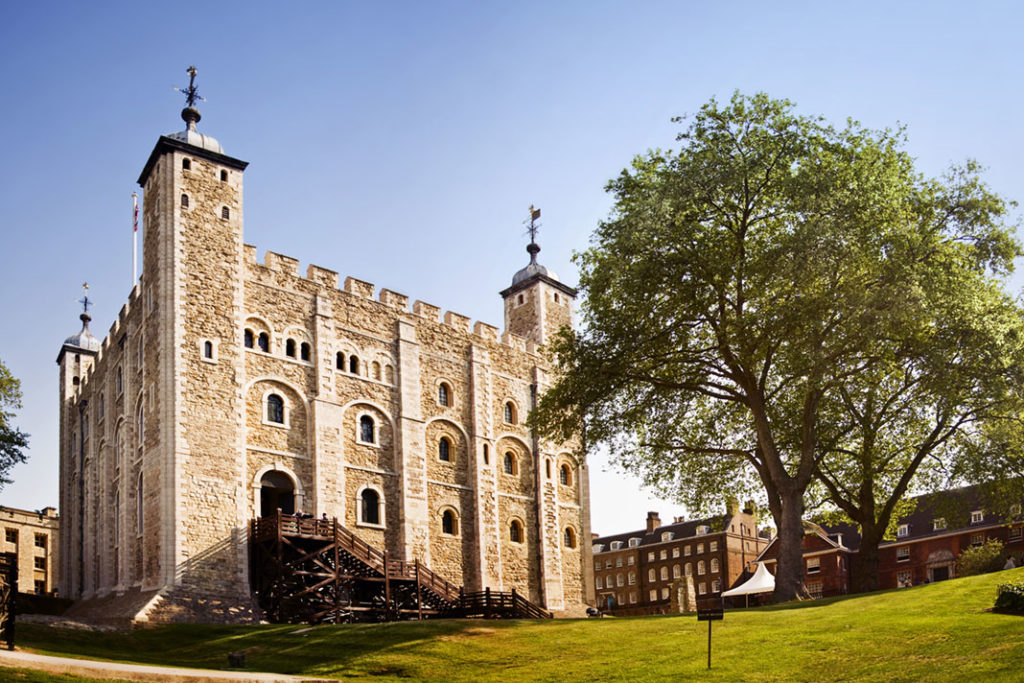 Originally built in 1299 as the palace of Edward I, this historic stronghold has a grim reputation as a dwelling of torture and death. But don’t be deterred; these walls are steeped in the history of its chequered past, from royal palace to armoury; powerful fortress and London’s first zoo. Discover the priceless Crown Jewels, stand where royal heads have rolled and learn the legend of the ravens; there is plenty to discover behind these timeworn walls. 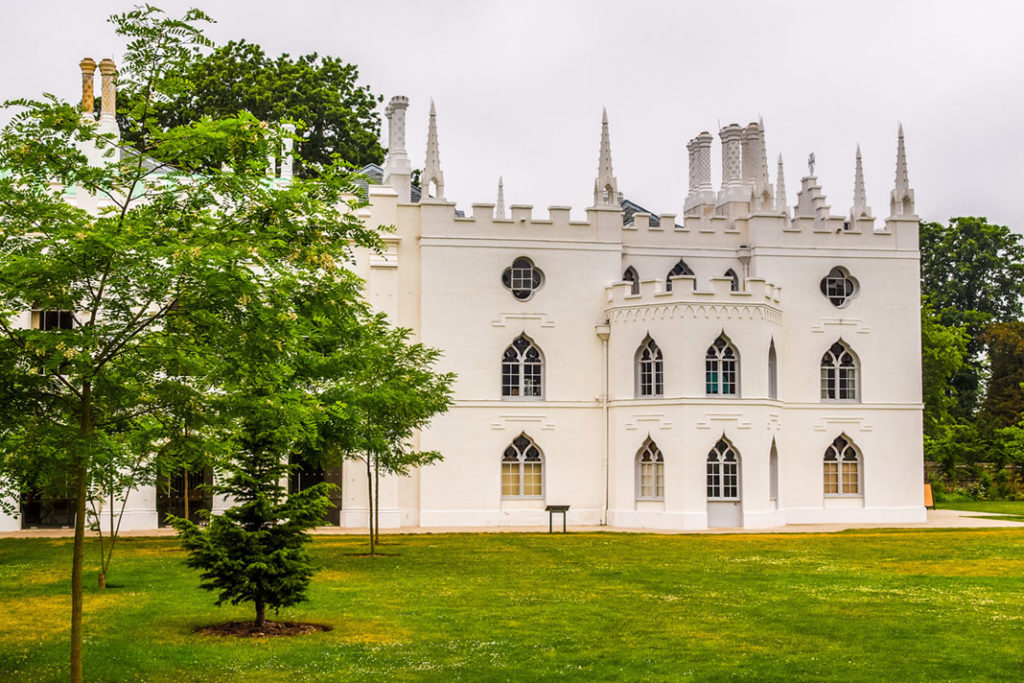 The charming sugar cube veneer of Strawberry Hill meant that it was already a tourist site in its own day and has survived as such into ours. It began life in 1698 as a modest house and was later transformed by Horace Walpole, the son of England’s first Prime Minister, into Britain’s finest example of Georgian Gothic Revival architecture and interior. Between 1747 and 1792 Walpole doubled its size, creating extraordinary rooms and adding towers and battlements to make it the fairytale establishment it is today. 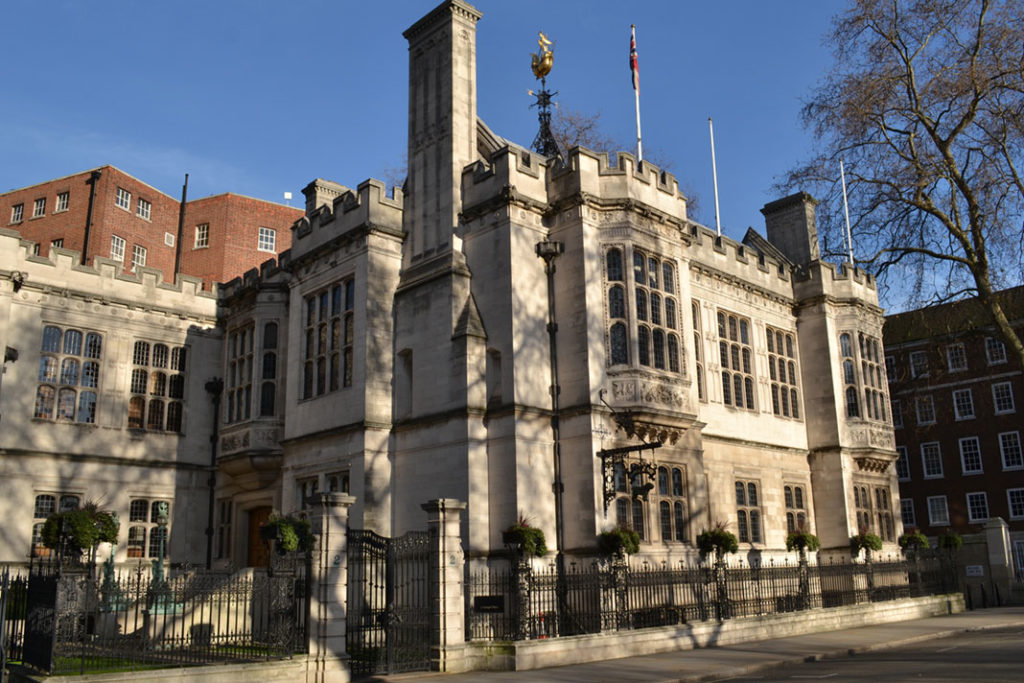 This late Victorian mansion is one of London’s hidden architectural gems. Built in 1895, as the estate office of William Waldorf Astor, arguably the richest man in the world at the time, it has become one of the capitol’s most prestigious venues for corporate and private entertaining. No expense was spared on the detailing; from a gilded miniature ship weather vane to the wood carved characters from ‘The Three Musketeers’, there is an amazing variety of craftsmanship to be admired. 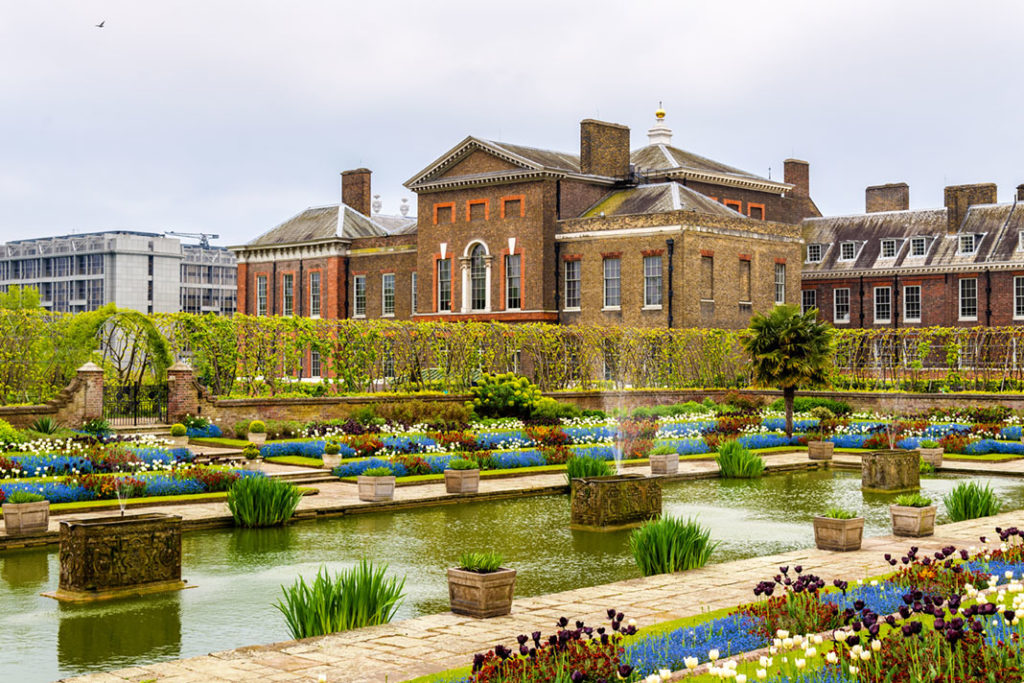 Experience life as an eighteenth century royal courtier within this palace of secrets, stories and public lives that has been influenced by generations of royal women. Queen Victoria lived here and you can explore the rooms she grew up in as a child. The palace was home to Princess Margaret for 42 years and Diana, Princess of Wales lived here from the day she married Prince Charles to the time of her death, when the palace’s iconic golden gates were blanketed under a carpet of flowers and tributes to the “Queen of Hearts”. 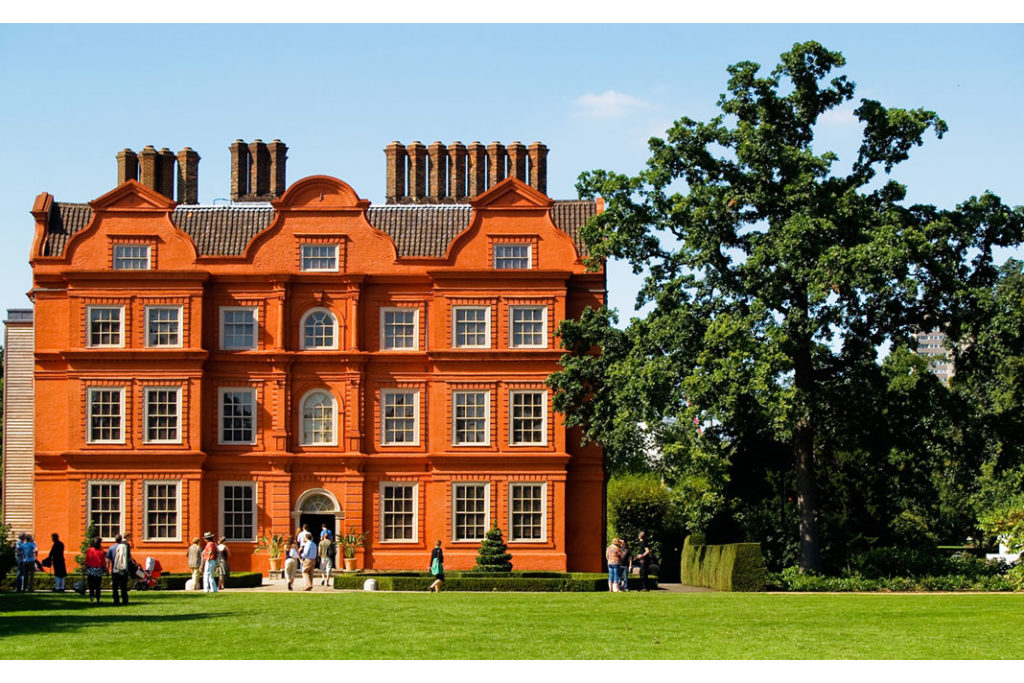 This beautiful Georgian royal retreat in West London is not only fun to explore and indulge in a little old-fashioned promenading; it boasts the world’s most famous garden. Explore over 130 hectares of landscapes and gardens, stroll a stomach-plummeting treetop walkway and wander through tropical glasshouses. Be amazed by giant lily pads and delve into an exotic rainforest in the Palm House.

Just minutes from Hampstead Heath, nestled in the picturesque, cobbled streets of Hampstead Village sits Burgh House; the perfect place to escape the hustle and bustle of London. This beautiful Grade I listed gem holds over 300 years of history from Queen Anne’s era. Originally used as a private residence for much of its life, Burgh House has been home to a physician, an upholsterer and a vicar, as well as to Rudyard Kipling’s daughter, but it is now open to the public four days a week as an independent charitable trust for arts, heritage and the community. 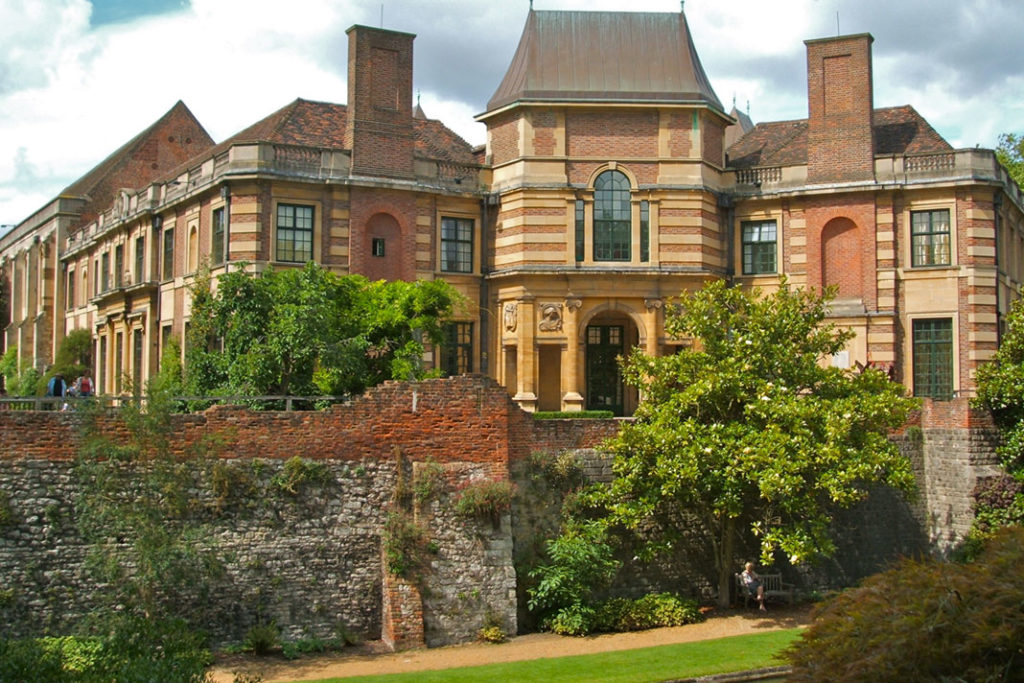 Eltham Palace boasts an unusual but completely charming juxtapose of the old with the new. This medieval royal palace has centuries of rich history retained in its antiquated walls and a show-stopping series of art-deco interiors built by Stephen and Virginia Courtauld when they lived at Eltham in the thirties. Surrounded by beautiful gardens, with a rather nice tea shop, Eltham’s hard to beat for a relaxing day trip. 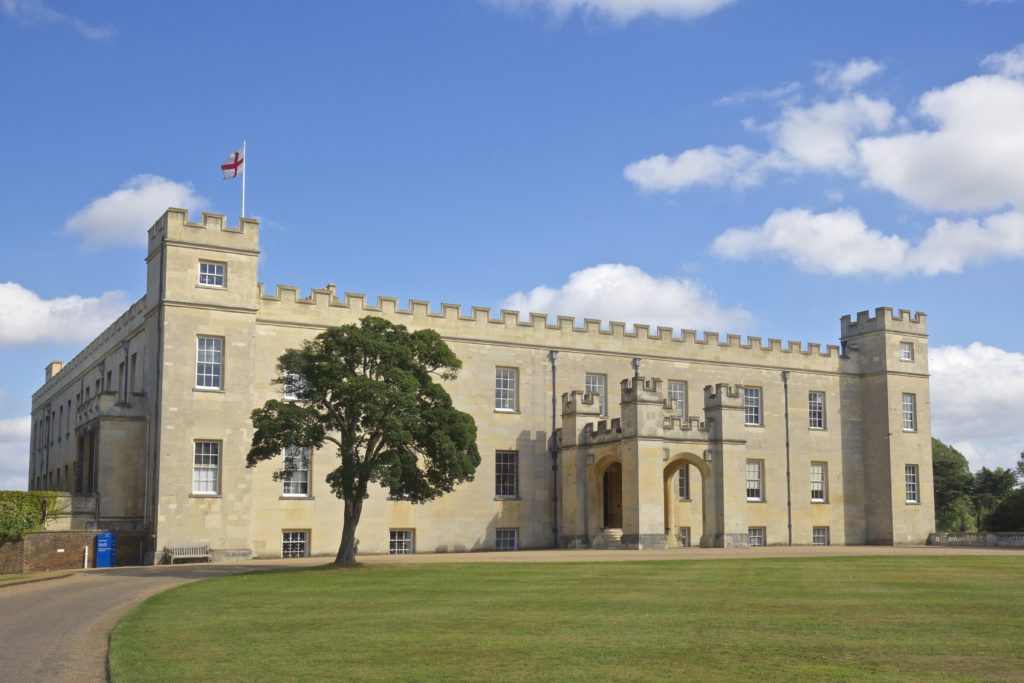 Syon House is the spectacular London home of the Duke of Northumberland and is one of the last great and profoundly historic houses of London. It has been in the family of the present owners for more than 400 and has seen some momentous changes over the centuries. It was built on the site of the Medieval Syon Abbey and boasts a breathtaking wealth of art and grand classical interior. 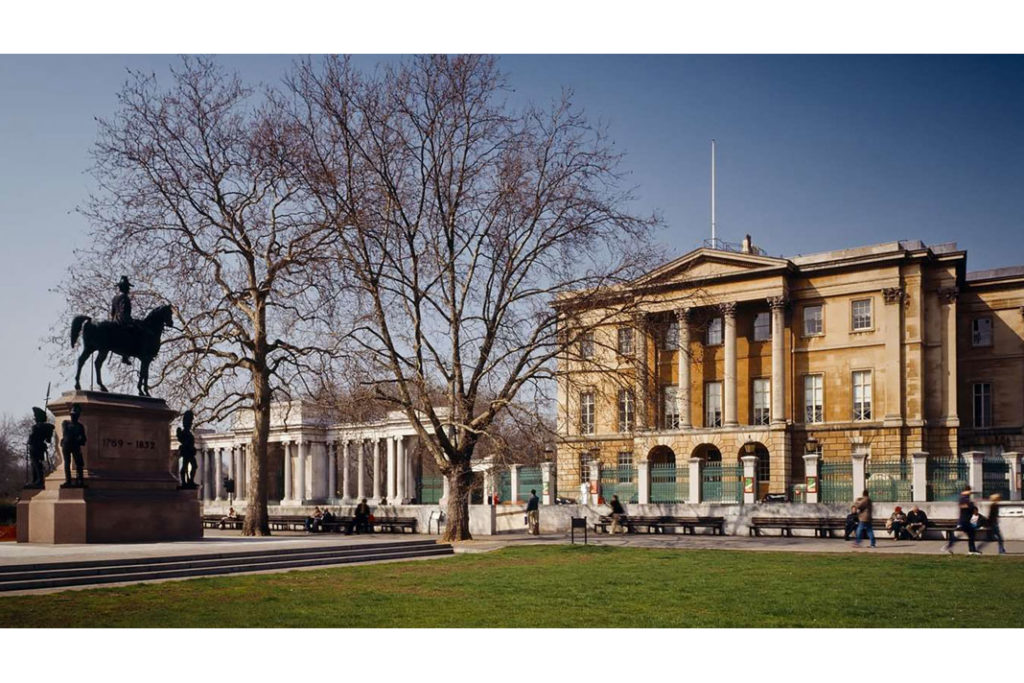 If grand interiors are your thing, they don’t come much more splendid than the Duke of Wellington’s town house. Known as Number One, London, this huge neoclassical mansion stands at the corner of Hyde Park. Now open to the public as an art gallery and museum, its ornate, late-eighteenth century reception rooms are on show for all to see, whilst still retaining the air of a private house. Inside you can view many aspects of the first duke’s life, most outstandingly his amazing art treasures and incomparable collections of porcelain, silver, sculpture, furniture and memorabilia.