Home Food Healthy Food Staples To Always Have at Home 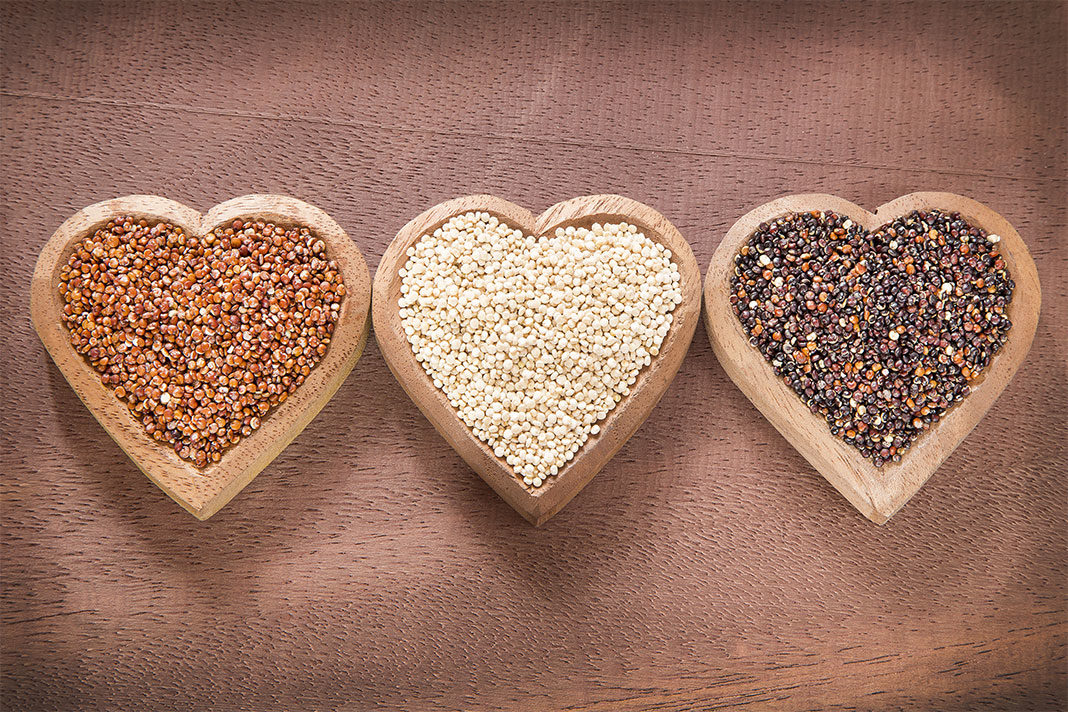 Staying healthy doesn’t have to be a struggle when you keep your kitchen stocked with these healthy food staples. Check out our list of must-have foods to always have at home

Use coconut oil to cook with eggs, curries, raw desserts and snacks.  Not only great for cooking; as it can reach a high cooking temperature without denaturing, coconut oil can be used in baking as a butter substitute. It also doubles as a great beauty product and can be used as a mouthwash to reduce bad breath and act as a natural makeup remover! 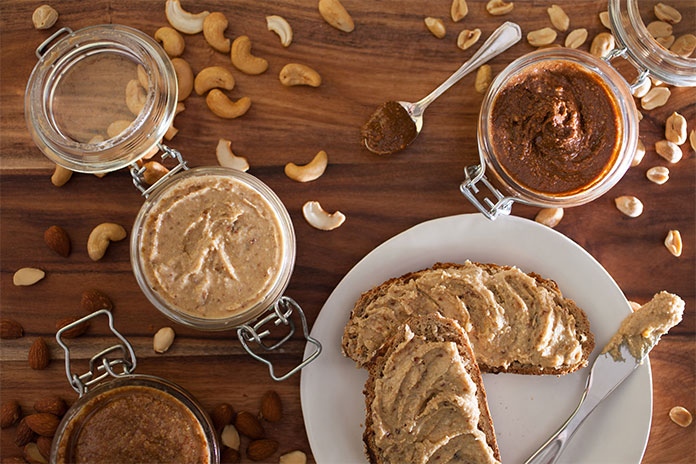 Always have a nut butter on hand to smear on whole-grain toast, add to smoothies, or slather on apple slices for a quick on the go snack that will keep you fuller for longer. Nutty and nutritious!

Another way to snack when on the go is by picking at fresh fruits like berries. Blueberries are the perfect topping on porridge, granola and bircher muesli and are a good source of Vitamin K. Valued for their high levels of antioxidants, some nutritionists believe that if you make only one change to your diet – it should be to add blueberries.

Squeeze lemon into your water or tea to jazz up your drink while detoxing. Keep a jug of this cucumber, ginger and lemon detox water in your fridge to stay hydrated and energised. Some people find drinking a glass of lemon water, particularly first thing in the morning, aids digestion.

Instead of opting for a high-calorie pudding, grab a helping of Greek yoghurt topped with fruit. Greek yoghurt also makes a healthy replacement for sour cream and butter in baking. 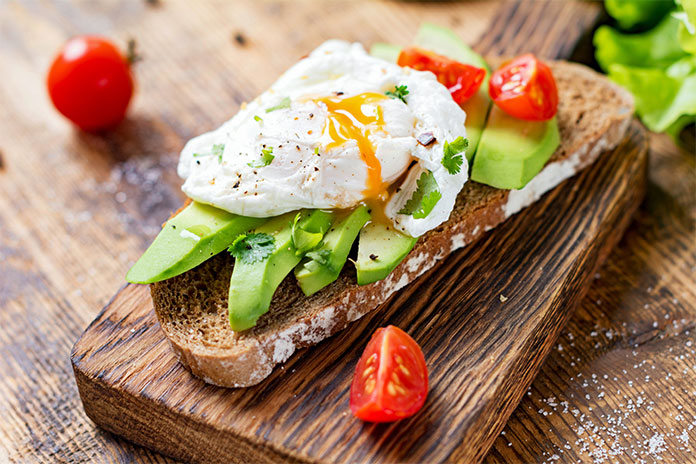 A great all-purpose ingredient. They can be used for breakfast poached on sourdough toast, lunch with some smashed avo and dinner in a veggie-packed frittata. If that’s not enough, you can also use it in cakes to have with a cuppa – all round winner!

A fantastic natural sweetener you can sprinkle in your porridge, blend into your smoothie and add spice to a nice big bowl of pho! 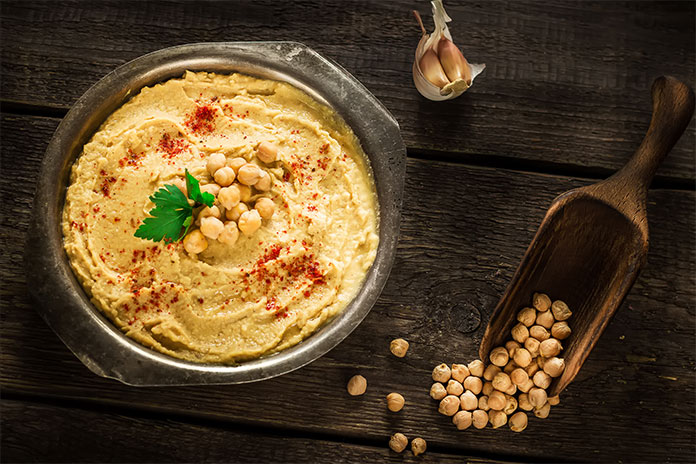 Another very versatile ingredient! Blend it into hummus, scatter in salads, roast with some spices for a healthy snack or whip up into a warming stew with roasted squash. These are even better because the tins can sit in your cupboard for ages, so you can always have one handy to pull something good together.

Baby spinach is an easy way to add nutrients to almost any meal. Top on pizza, pasta, sandwiches, soups or even a Keto Green Smoothie basically anything – for a dose of vitamin A and other nutrients. You can also add to smoothies for a green kick without changing the taste.

Many people now swear by this stuff! It is another great food staple that can be added to avocado oil for a punchy dressing or even dab it on a cotton pad to make a fantastic facial toner – but be aware it smells quite strong! Some people choose to stir between 1 tsp – 2 tsp of apple cider vinegar into a glass of water which is said to increase the feeling of fullness when consumed with a high-carb meal, which could help with weight loss by preventing overeating later in the day.

Give the Gift of GAIA’s Natural Skincare