Home What's On Gavin Turk: Who What When Where How & Why at Newport Street... 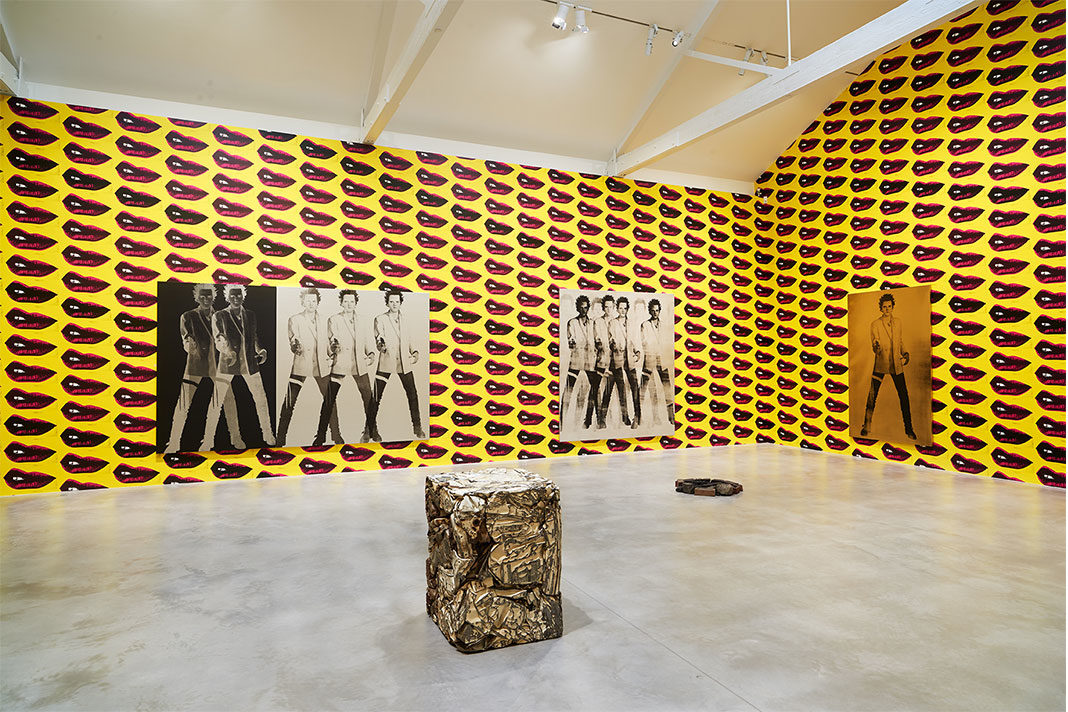 Gavin Turk made his name as one of the Young British Artists alongside contemporaries such as Marc Quinn, Tracey Emin, Sarah Lucas, etc. Like many of the YBAs, his formative work was sensational and shocked the art establishment; tutors at the RCA once refused to present him a postgraduate qualification on the basis that his final degree exhibition consisted of an empty room. A blue heritage plaque – the kind you see on historic buildings – declared he’d worked as a sculptor in the space for three years. This kind of notoriety was catnip to nineties collectors, and his work was soon being bought and displayed by contemporary art impresario Charles Saatchi.

An artistic career followed that became concerned with themes of authorship, authenticity, and identity. Over the years – like the majority of the YBAs – Turk has become more a part of the art establishment, working on public commissions and gallery shows. He also runs a children’s arts charity, The House of Fairy Tales, dedicated to supporting invaluable creative learning.

The exhibition has been curated by the most successful YBA Damien Hirst, and is being held at his lauded new gallery in Lambeth. Turk’s message throughout is that artists have become as much a commodity as the art they produce; that art relies on its maker as much as the reverse.

The seven rooms at NSG are filled with Turk’s often gimmicky art. A large scrawled signature opens the show, followed by his face on the cover of a poorly mocked up Hello! Magazine. Another room recreates “Cave” the aforementioned degree show. There are paintings that comment on Warhol and Pollock, with Turk casting himself as popular figures or appropriating cultural motifs. Turk’s infamous rubbish bags can be found here surrounding a skip. Their debris meticulously painted bronze.

Despite all the trickery and showmanship, this shouldn’t be carelessly written off as “emperor’s new clothes” style art. Turk is asking the same questions that most contemporary art cynics ask every day: Why is this art? What makes it art? Turk’s work sincerely ponders these problems.

This exhibition would be easy to dismiss, but Turk’s humour and candour keep it relevant. Visually, it’s marmite. Some – myself included – will appreciate the amusing work’s cavernous setting and enjoy exploring the themes with Turk. Others will think it’s a load of old rubbish – literally.

Who What When Where How & Why runs until 19th March 2017 at Newport Street Gallery. Admission Free.
newportstreetgallery.com