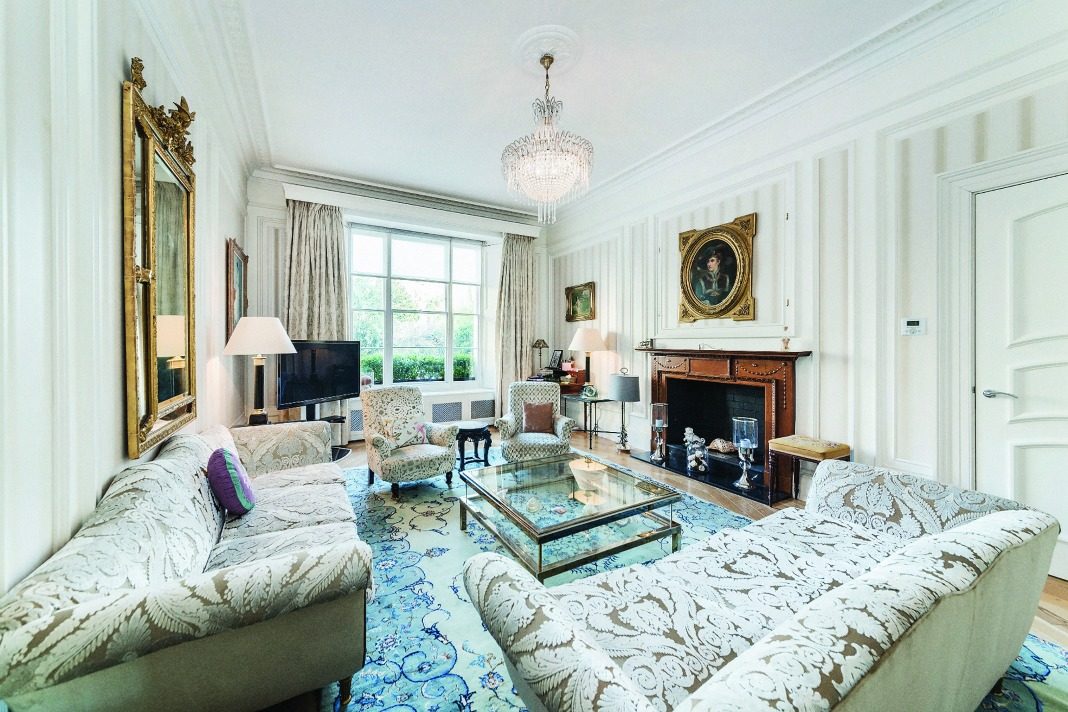 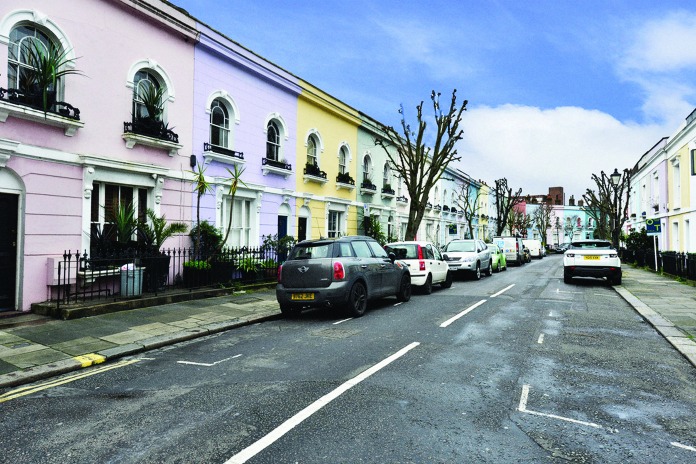 Who will fill Len Goodman’s highly polished shoes now that the veteran Strictly Come Dancing judge has bowed out? Self-styled ‘Mr Nasty’ Craig Revel Horwood is one candidate, although fellow judge Darcey Bussell has said it’s unlikely. But he’s got the experience. The fierce Aussie judge has been on the show’s panel since it launched back in 2004 and enjoys regular booing from studio audiences. His “Fab-u-lous” scores are the most highly prized among contestants.

Last year, it was revealed that he had been forced to move into a hotel for five months after his Hampshire home was damaged in a flood. His London pad was occupied by two of the Strictly professional dancers. He told The Sun recently that Cameron Mackintosh lent him £40,000 in 1997 to buy the house in Camden for £149,000 after he fell in love with the property. Revel Horwood paid the theatre producer back by renting out one of the rooms. He has just accepted an offer on the grade-II listed two-bedroom terraced house which had been on the market for £1.2m. It has a reception/dining room and large kitchen as well as a roof terrace and garden, where he’s named a fountain after friend and former Strictly contestant Kelly Brook. www.hotblackdesiato.co.uk, 0207 482 2894. 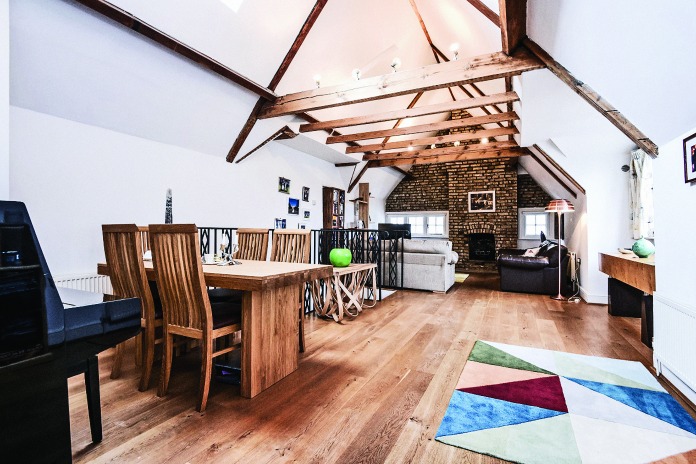 Anyone with a literary bent and a love of steam railways will remember the Royal Mail’s GPO Film Unit which made documentaries about the postal service during the 1950s and 1960s. It’s most famous film was Night Mail about the workers who used to sort mail on board the night trains that until 2014 made their way northwards from London to Aberdeen.

The film, which was scored by Benjamin Britten and featured a script by poet W.H. Auden, is considered a classic, including the opening lines “This is the Night Mail crossing the border, Bringing the cheque and the postal order”. Night Mail was edited at the GPO Film Unit’s headquarters in Blackheath, South London, within a development of commercial units where the unit operated from 1934 to 1943. Most of the properties there have been converted to residential use, including No.43 where the GPO film makers worked. It’s a two-bedroom apartment for sale at £850,000 via agent John Payne (020 8318 1311). 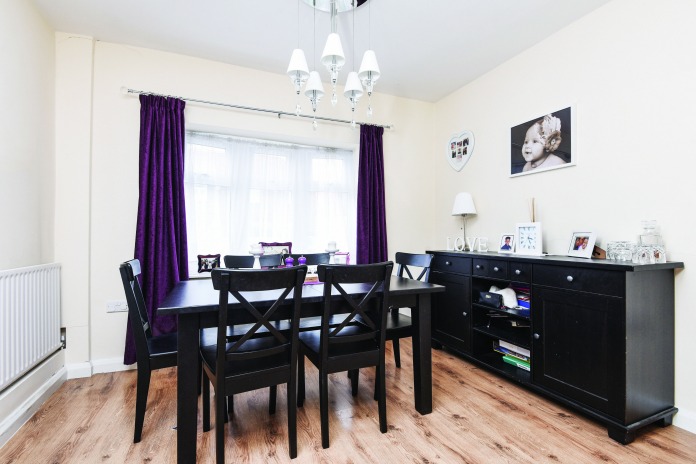 When he died in 2011 heavyweight boxer Henry Cooper was remembered mainly for knocking down Muhammad Ali during a 1966 non-title fight at Wembley Stadium. But his own first knockout came not during a fight but at his childhood home in SE London when he ran into the gas cooker. Born into a working-class family he grew up during the tough years of WWII in an end-of-terrace house in Catford.  In 2007 he returned to 120 Farmstead Road with a film crew and described the area as a “tight community where everyone pulled together because you was at war”. The house has two bedrooms and Cooper remembered all three brothers sleeping in one bedroom and how his mother would make a week’s worth of food from a single pig’s head. The property is for sale with Northwood (020 8102 7977) for £390,000. 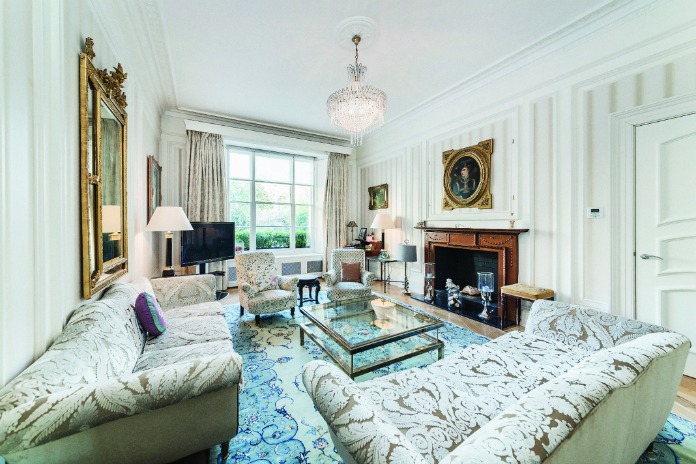 An apartment that was home to Winston Churchill during his initial and highly successful years in government is available to rent in central London for just under £20,000 a month. The property at 33 Eccleston Square in Pimlico near Victoria train station was lived in for four years starting in 1909, by the then business minister Winston Churchill and his wife Clementine. Their first two children Diana and Randolph were born at the flat. And while Churchill and his family lived here his career took off including ultimately the post of First Lord of the Admiralty. It also believed that many of the government policies attributed to Churchill during his first stint in government were drafted at the property.  It has four bedrooms, 4,000 sq ft of space, three reception rooms, a roof terrace, several bathrooms and a steam spa and is available through Savills (0203 430 6872).