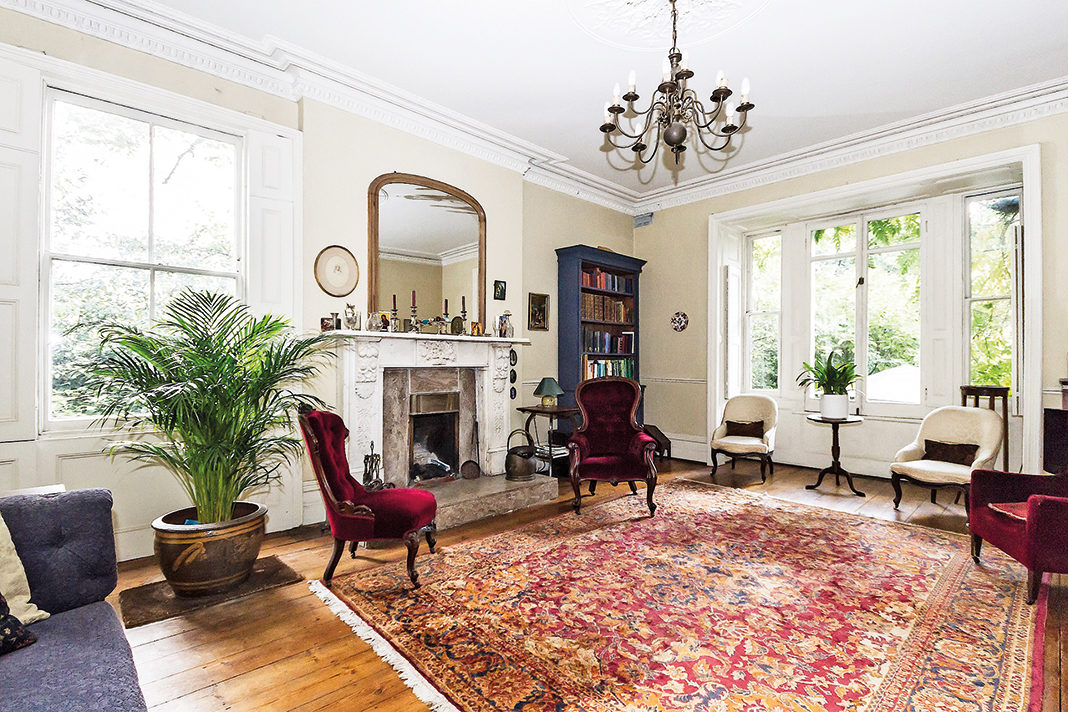 From a famous chef’s cottage, to a pioneering scientist’s childhood home, we explore the celebrity property that’s recently come on the London market.

Where Cumberbatch learned his trade

Logan House, a development of luxury apartments built on the site of a Kensington theatre, is where Benedict Cumberbatch learnt his trade.

Until 2003, it was the Michael MacOwan Theatre, part of the neighbouring London Academy of Music and Dramatic Art (LAMDA).

During the 1990s, Cumberbatch studied at LAMDA, where he completed a post-graduate Diploma in Classical Acting before fame, and a breakthrough Bafta nomination for Hawking, beckoned.

He was not the only famous actor to tread the boards at the former theatre. Other big names include Chiwetel Ejiofor, Jim Broadbent, Patricia Hodge, Maureen Lipman, John Lithgow and Martin Shaw.

The new-build development, which has been awarded a blue plaque in recognition of its starry alumni, includes apartments with up to four bedrooms each with outdoor terraces. 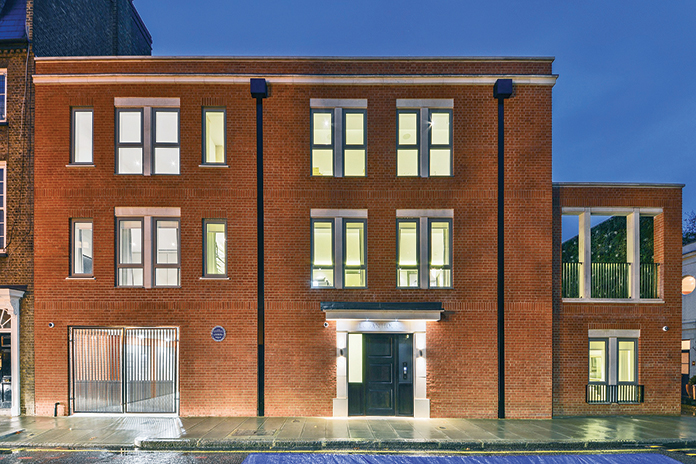 Where the Marie Stopes story started

A pioneer of birth control in the UK, Marie Stopes, and the clinics and international organisation established in her name, are both world famous.

Stopes became interested in birth control by mistake. Born in 1880 to scientific parents in Edinburgh, she was subsequently brought to South London with her family.

After finishing her schooling, she followed her parents into science and became a palaeobotanist. Stopes would have remained an obscure specialist had she not divorced her first husband and begun to write about how a good marriage should work.

This led to a chance meeting with Margaret Sanger, who at the time was giving talks on birth control. Stopes included a chapter on the subject in her book, which went on to be a best seller. The two subsequently set up the UK’s first birth control clinic in Holloway, North London.

The house where Stopes was brought up between 1880 and 1892 in Crystal Palace is now available to rent.

A two-bedroom apartment within the property, it’s priced at £1,500 a month. 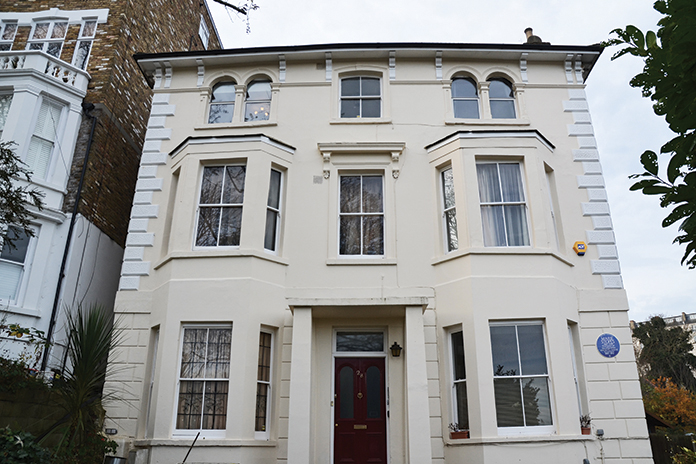 Call The Midwife house is reborn

This former Grade II listed seminary is where until 2007 priests were trained before being despatched to work overseas.

The building’s religious look appealed to the makers of TV series Call The Midwife. They used it to recreate Nonnatus House convent in London’s Poplar, where the story is set.

But now the cameras have gone, the builders are moving in. Developer Berkeley Homes is turning the historic home into gated development of 49 apartments. These come with a concierge service and access to seven acres of mature parkland.

The most stunning of all the homes is the new space created within its former chapel, which is famous in architectural circles for its multiple glass-stained windows and granite pillars.

It is also the development’s most expensive property at £6 million. It has four bedrooms, original vaulted ceiling as well as a gym, spa, steam room and sauna.

Four other properties within St Joseph’s are currently available for sale at between £1.385 and £1.525 million. 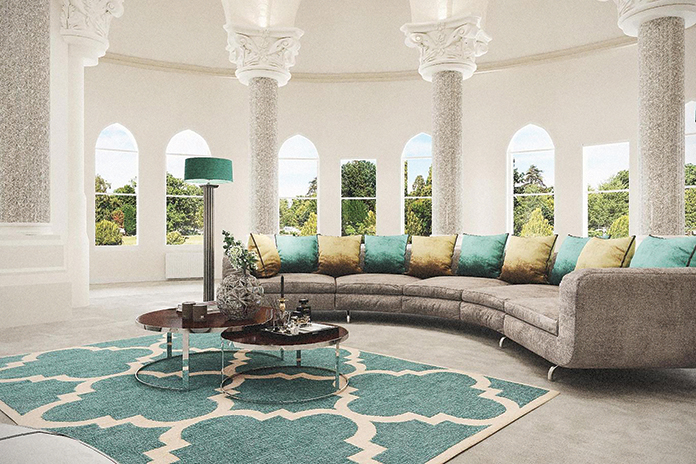 Kitchen’s a bit small for Blumenthal

Could this be the house where three-Michelin starred chef Heston Blumenthal invented snail porridge, triple cooked chips and bacon and eggs ice cream?

The celebrity chef’s signature dishes are all available at his world-famous restaurant, The Fat Duck, which was voted the world’s best eatery.

His first restaurant, Blumenthal nurtured The Fat Duck through the early years while living in this cottage outside the nearby village of Penn. He then moved to more spacious accommodation in Marlow, Oxfordshire before settling in Barnes.

The property has a compact kitchen, as well as two bedrooms and lounge with a fire burning stove. There’s no sign of the dry-ice machine Blumenthal used in the past to make another signature dish, Jelly of Quail on Oak Moss. Available for £525,000. 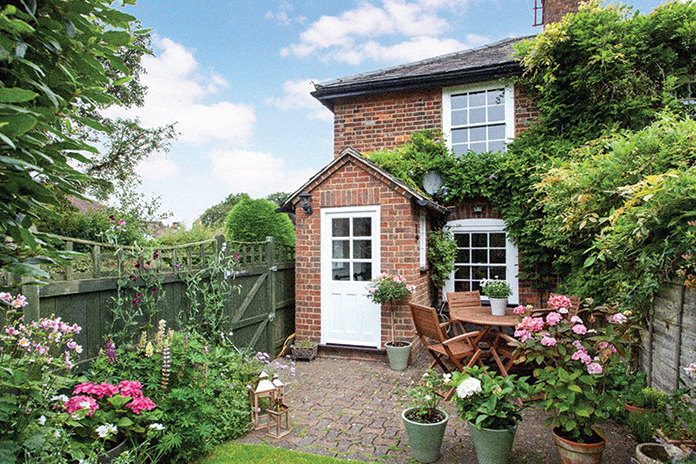 Home to a royal favourite from Iraq

Nimrud was until recently Iraq’s most historic ancient city and a popular tourist attraction. But in 2015 it was destroyed by ISIS militants using dynamite, pneumatic drills and even their bare hands.

Before this calamity the 4,000-year-old metropolis had been regarded as one of the world’s great archaeological treasures. Little remains today, although at least some items were brought back from the site during the 19th century after the city was discovered and excavated by Hormuzd Rassam.

During an illustrious career Rassam made several key discoveries. These include the earliest known example of human literature, the Epic of Gilgamesh, which is in the form of several stone tablets.

Rassam was hailed at the time as the Middle East’s first archaeologist. He later moved to London where he began a successful career as a diplomat and later became a favourite of Queen Victoria.

Fittingly, the five-bedroom property in west London where he lived is one of the oldest homes in the area. It includes a turret as well as original features that Rassam would have been familiar with, including its gorgeous stained glass doors.

The property also has several secret doorways as well as three reception rooms, a garage and large garden. It’s on the market for £2m. 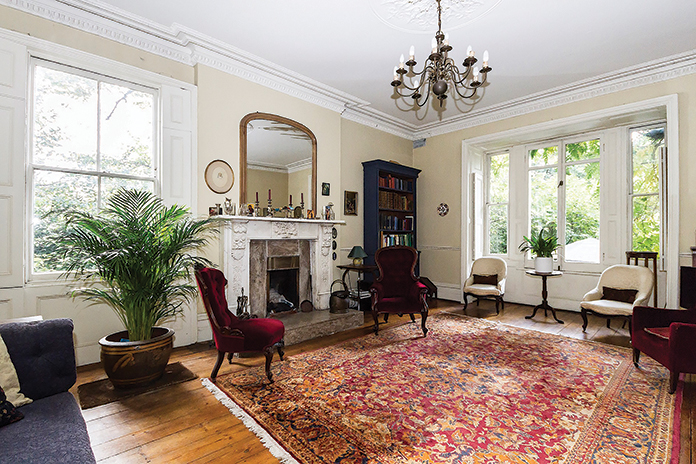