Home Food Here’s What to Expect at Foodies Festival 2019 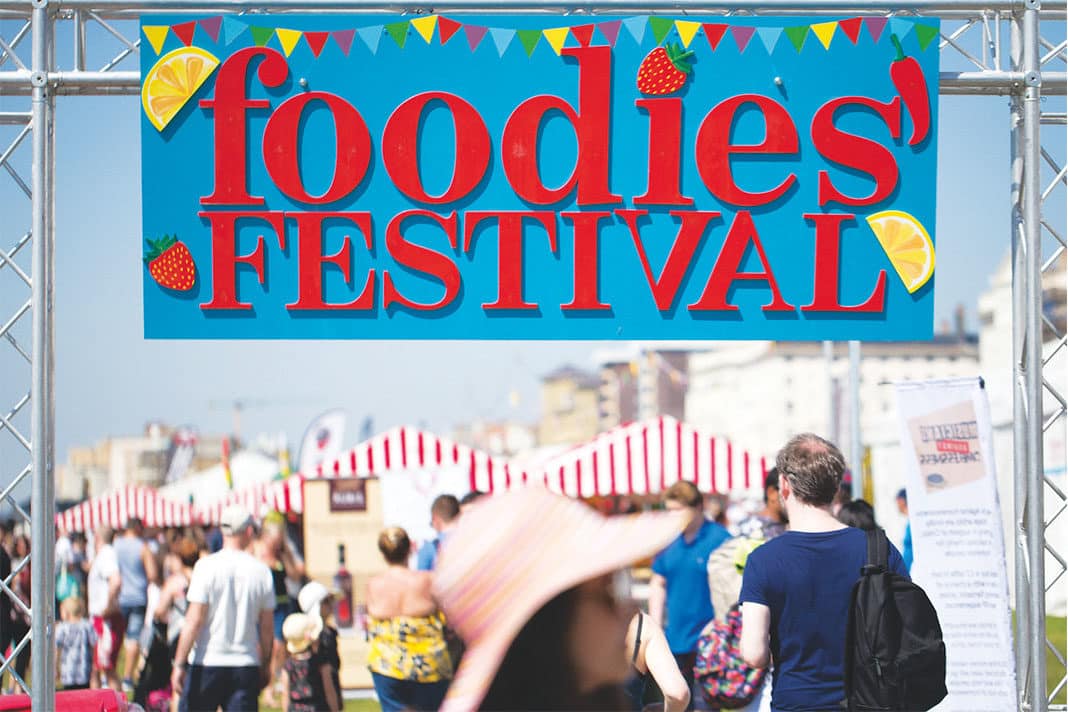 MasterChef 2019 winner, Irini Tzortzoglou and former Eastenders star and Celebrity MasterChef winner John Partridge will be cooking up a storm when London celebrates its 10th year hosting the UK’s biggest celebration of food and drink

The eagerly-anticipated Foodies Festival will be heading to the capital’s historic Syon Park over the May Bank Holiday Weekend 25-27 to serve up a mouth-watering selection of top chefs and music acts.

The three-day festival is expected to draw more than 20,000 food-lovers to the capital and has been highly praised by the Mayor of London’s promotional agency, London and Partners for its contribution to the city’s tourism.

For the second year running, the festival is supporting Musicians Against Homelessness (MAH) with tickets raising money for UK-wide homelessness charity Crisis. Unused food and drink left over from the festival will also be donated to local food banks and homeless shelters. 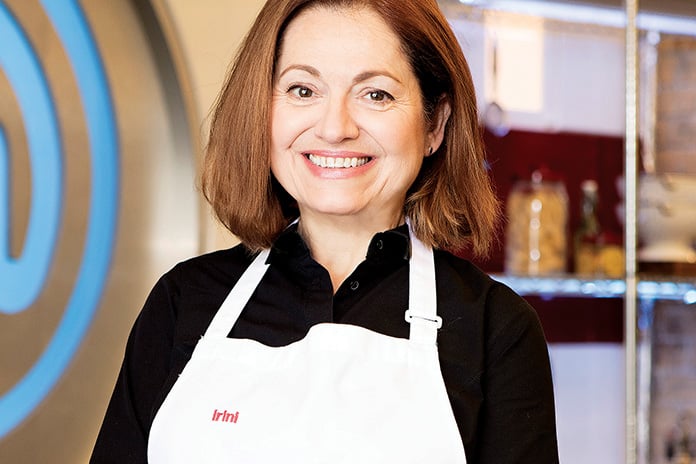 John Partridge, who appeared at the festival in Edinburgh last year, will cook a delicious vegetarian dish from his new book – and he’s excited about sampling the sizzling atmosphere from the other side of the kitchen too. “I cannot wait to appear at Foodies Festival. I had a great time last year when I came to Edinburgh. I hadn’t been to one before and couldn’t believe how many people there were at this event,” he says, “It was quite nerve-racking cooking for such a huge audience but I managed to not cut my finger off! Last time I had to dash away as I had a flight to catch. This time I will be able to enjoy everything the festival has to offer. If you’ve never been before, the atmosphere is great – live music, kids cooking, and a new dog arena! What’s not to like?”

Tracy Halliwell, the Director of Tourism, Conventions & Major Events at London & Partners, says, “Foodies Festival is a brilliant example of how visitors and Londoners alike can come together to experience a taste of the capital’s vibrant food and entertainment scene.

“London truly is a foodie’s paradise, with a fantastic and diverse culinary offer that continues to delight visitors from all over the world, and these events are crucial in driving even more tourism to the capital.” 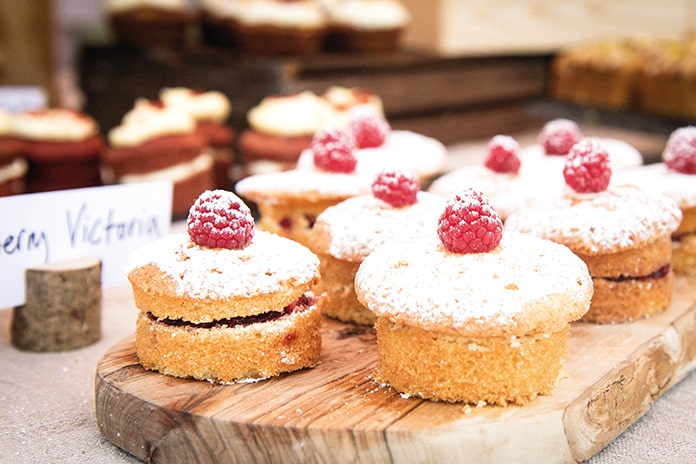 As well as headline act Boyzlife, the festival’s Musicians Against Homelessness (MAH) stage will also be graced by leading Queen tribute act Flash and a host of emerging bands and soloists. MAH provides opportunities for up-coming talent while raising funds for UK-wide homelessness charity Crisis in the process. Staged up and down the country, Foodies Festivals will provide a major platform with more than 400 acts appearing during the series of events. For every ticket sold, the festival will make a donation to the cause. There will also be merchandise on sale giving a further boost to funds.