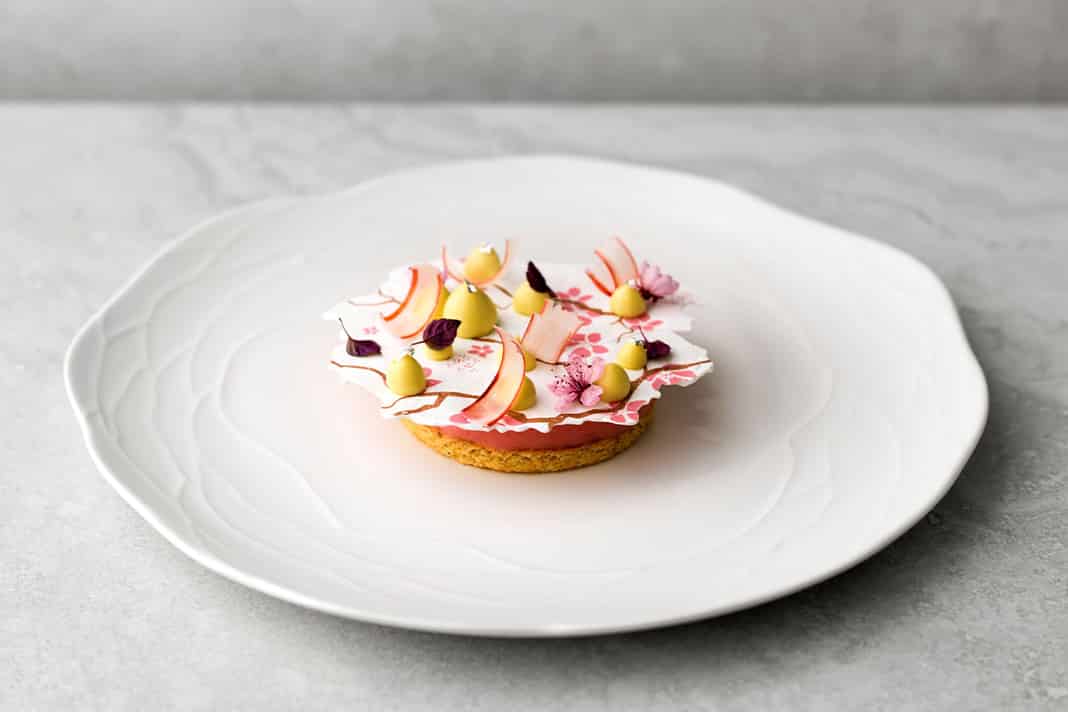 International Women’s Day 2020 falls on 8 March, and plenty of London restaurants and bars are getting involved, whether it’s a focus on female chefs or raising money for a women’s charity. The theme this year is #EachForEqual, encouraging people to celebrate, raise awareness and take action for gender equality. Here are our top food and drink events happening for IWD this year…

International Women’s Day 2020: Food and Drink Events to Have on Your Radar 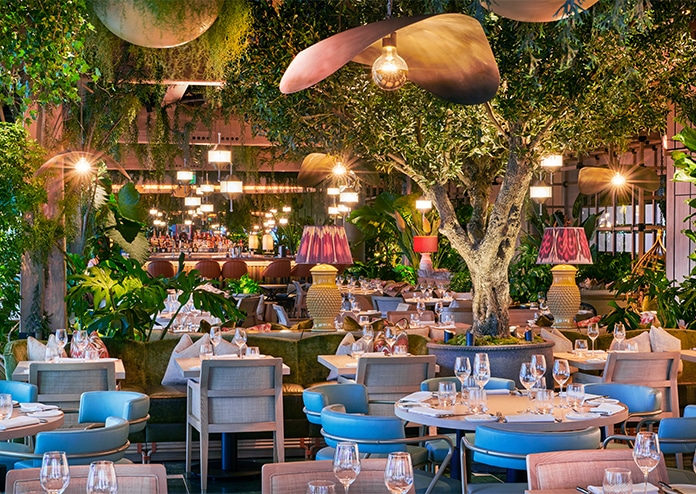 14 Hills are hosting a ‘Recipe for Success’ panel and breakfast with a lineup of inspiring succesful women, including Rixo co-founder Henriette Rix and Paralympic Gold Medalist Liz Johnson. According to a study, the average working woman in London earns around 28% less than the average man, so 14 Hills are giving guests 28% off their bill when they return to the restaurant. 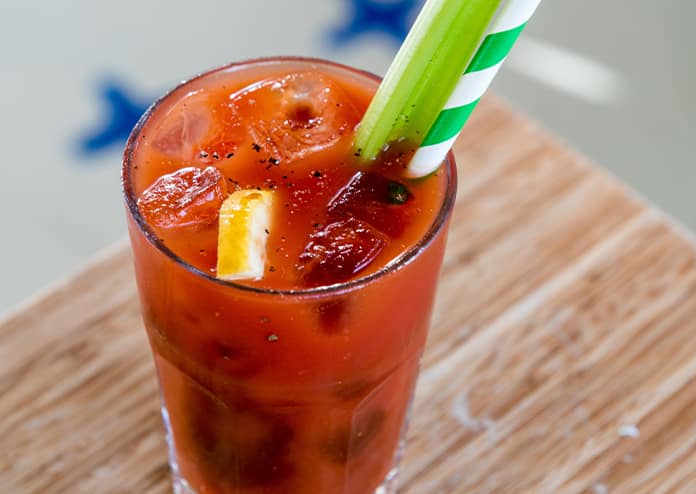 Four Hundred Rabbits will be donating £1 from every Bloody Mary sold at any of their four locations to Period Link. The charity aims to empower women and girls in education by providing them with reusable sanitary items and destigmatising menstruation cycles. 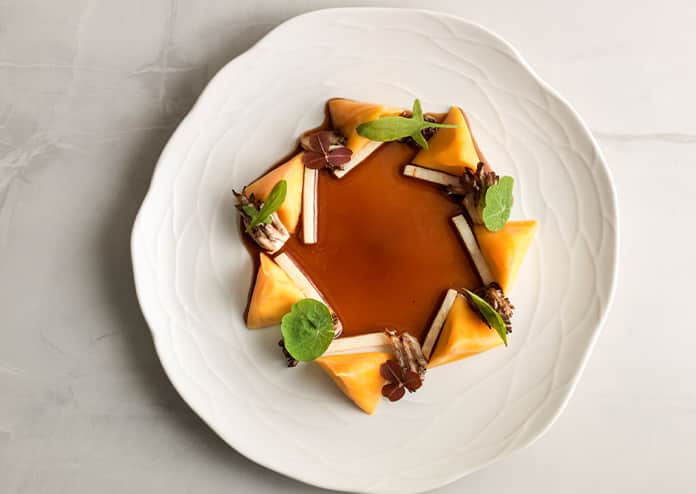 Renowned Michelin-star chefs Clare Smyth and Anne-Sophie Pic are collaborating for a special International Women’s Day dinner at Core by Clare Smyth, Notting Hill. The six-course tasting menu will celebrate women in the restaurant industry with dishes such as berlingots, truffle pasta pasta parcels (pictured), and for dessert, Yorkshire rhubarb with shies cream on cherry leaves meringue and rhubarb sorbet. 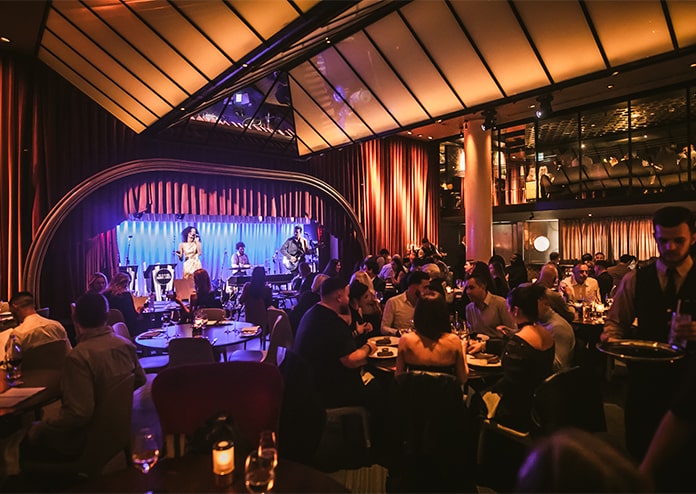 Q Live presents ‘Divas’ for International Women’s Day at St James restaurant Quaglino’s. There will be live music performances from female musicians and DJs across the weekend, concluding on Sunday 8 March with a Soul Sunday special featuring an exclusive live performance from Natalie Williams. 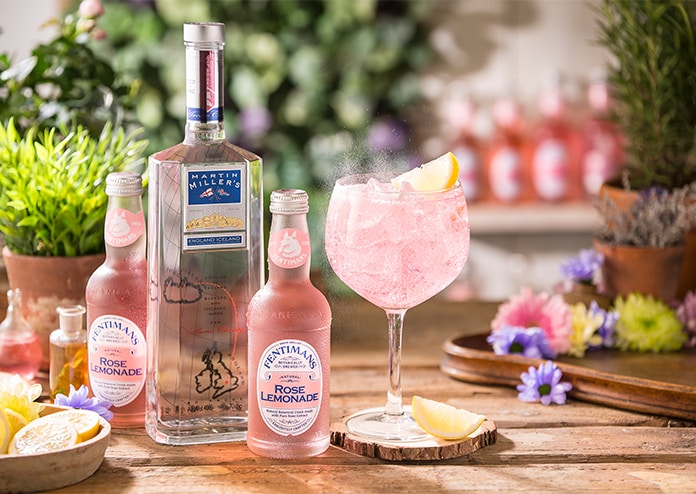 Blow dry bar Duck & Dry have teamed up with Martin Miller’s Gin for a second year to celebrate #GINternationalWomensDay. Ladies that book in for a blow dry in March will receive a complimentary Rose Garden cocktail made of Martin Miller’s Gin, Fentiman Rose Lemonade and fresh lemon. The flagship Duck & Dry store in Chelsea will also be putting up a beautiful rose installation designed by florist, Fabienne Egger. 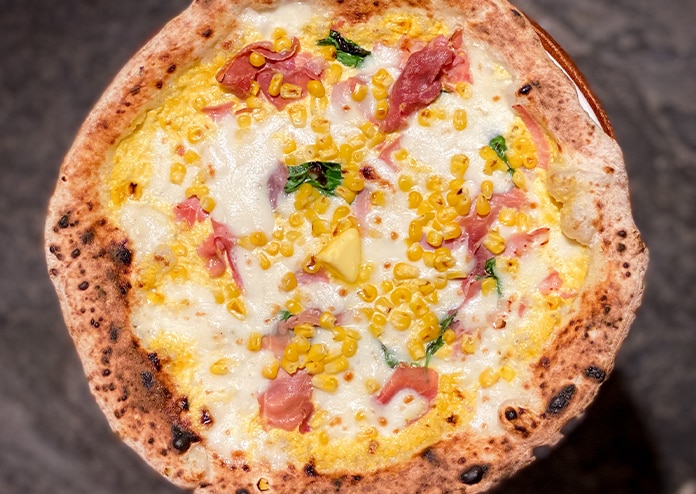 Pizza Pilgrims has launched a new guest pizza in honour of International Women’s Day called La Mimosa. It’s named after the mimosa blossom, traditionally given to Italian women to celebrate ‘Festa Della Donna’ on 8 March. The pizza will have a bianca base (no tomato) and be topped with creamed sweetcorn, Italian roasted ham, mozzarella, parmesan and basil. 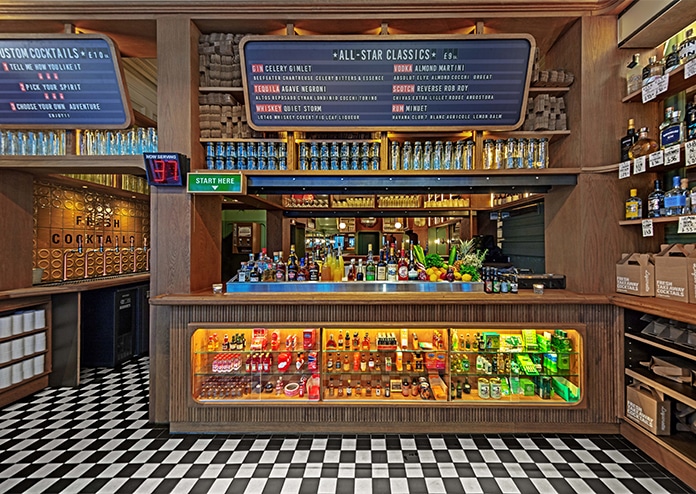 Liquorette is launching a limited-edition menu featuring spirits crafted by women for IWD. It involves top spirits and their distillers including Brighton Gin/Kathy Caton, Laphroaig/Bessie Williamson, Maker’s Mark/Margie Samuels, Del Maguey Santo Domingo Albarradas/Rosa Morales Luis, Appleton/Joy Spence. Plus, on 6 March there will be an evening of cocktails and music crafted by women with £1 from every cocktail sold donated to a charity supporting gender equality. 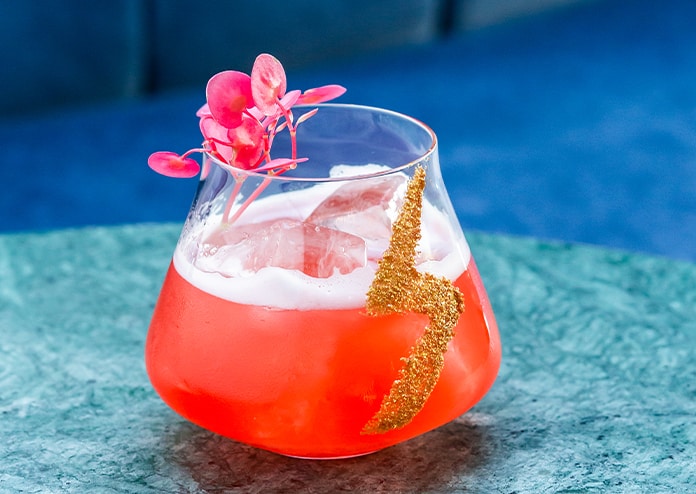 Sea Containers London is supporting The WOW Foundation for International Women’s Day 2020 to coincide with Women of the World Festival. The hotel will be lit up in red for the weekend and host a number of events and offers: the menus at Sea Containers Restaurant will have new illustrations by Judith P. Raynault and WOW ticket holders will receive a 10% discount. 12th Knot, the vibrant rooftop bar, will serve a limited-edition WOW cocktail. Finally, Lyaness bar will be taken over by six female brand ambassadors where they will offer six different drinks with a £1 donation of each going to The WOW Foundation. 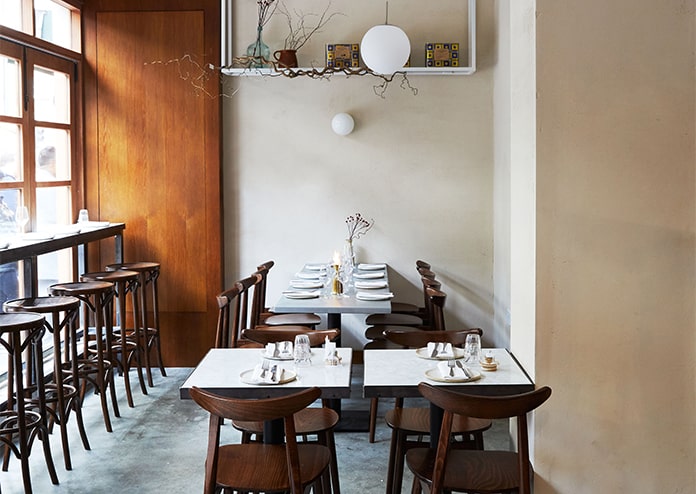 Alex Hely-Hutchinson, founder of 26 Grains and Stoney Street, and head chef, Henrietta Inman, will host a lunch with some of London’s best female chefs in celebration of International Women’s Day 2020. Chefs such as Anna Jones, Shuko Oda and Freddie Janssen will each create a dish inspired by the women who have shaped their lives. 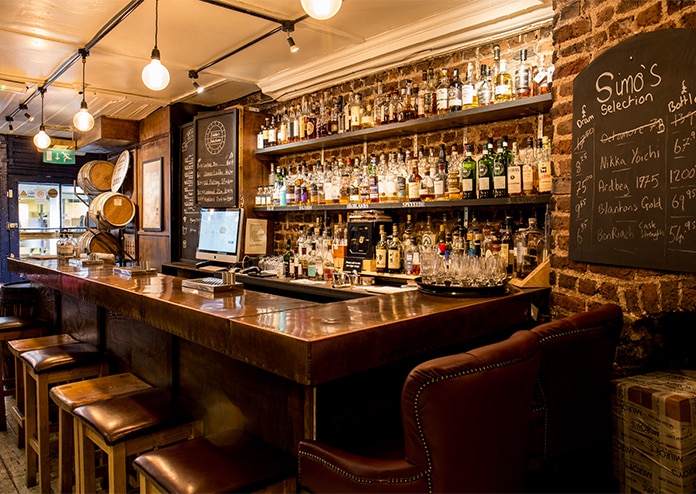 Milroy’s will collaborate with female-led Irish whisky bonders JJ Corry to host a Women’s Whisky Night at their Soho location. The tasting will be followed by a Q&A with JJ Corry’s founder and bonder Louise McGuane.

Like this? Check out the best new restaurant openings in London