Home What's On Flair: The Fleur Cowles Collection at Christie’s 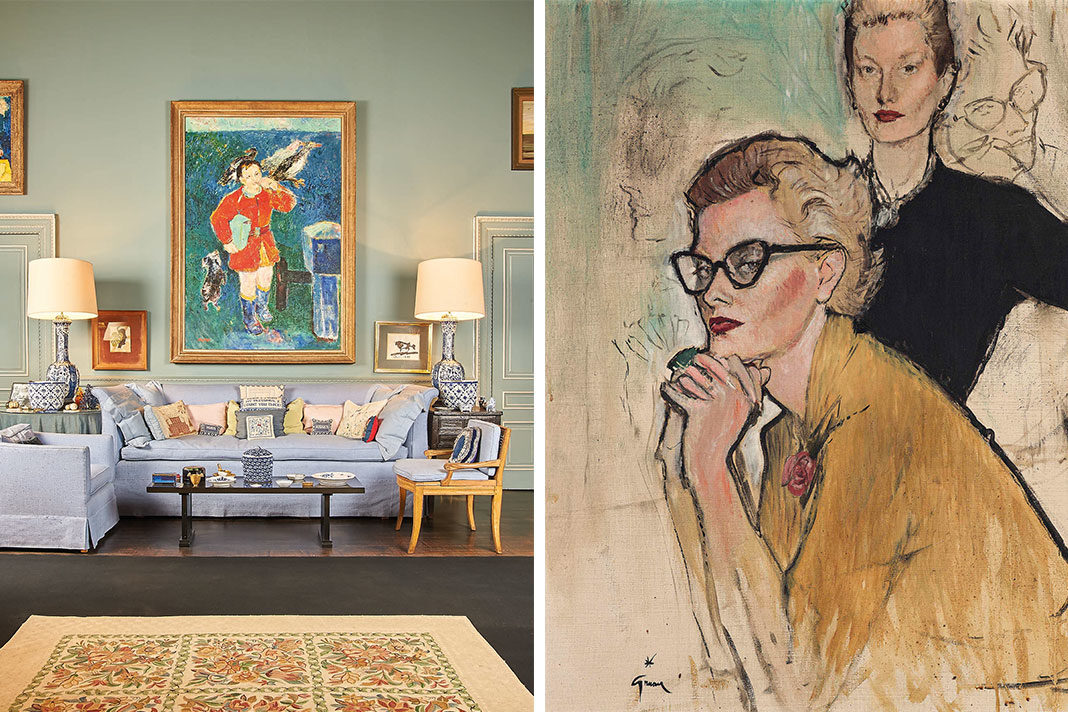 Fleur Cowles lived an extraordinary life to say the least. She was a formidable journalist and socialite who was rarely seen without emphatic black-framed glasses. Cowles counted princes and Popes amongst friends and had Cary Grant be the best man at the last of her four weddings. Throughout her decadent life Fleur was many things; she became best known as the creator of the extravagant and innovative Flair magazine; a loss-making passion project that existed for one year between 1950 and 1951. She painted and wrote, collected works by the likes of Picasso and Braque and curated a much treasured collection of Naif and Outsider Art. A lavish private collection of Cowles’, spanning fashion items, paintings and furniture is currently on display in Christie’s South Kensington to be auctioned this Wednesday, 23rd November.

This fantastically curated collection offers a glimpse into the private life of Cowles and includes personal belongings from her fashionable flat at Albany in London, Piccadilly. Highlights include a René Gruau portrait of Cowles, a Chanel two-piece skirt suit and a striking painting of Cowles’ own creation, titled ‘Lion amongst poppies and butterflies.’ Buying is open to the public and is on sale as part of Christie’s’ Interiors auction. 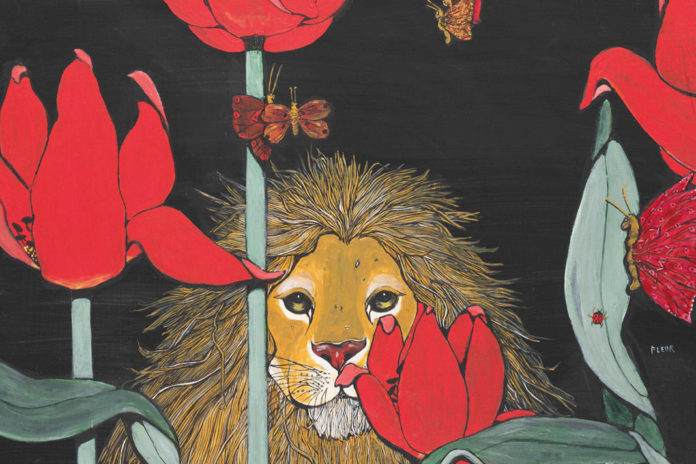 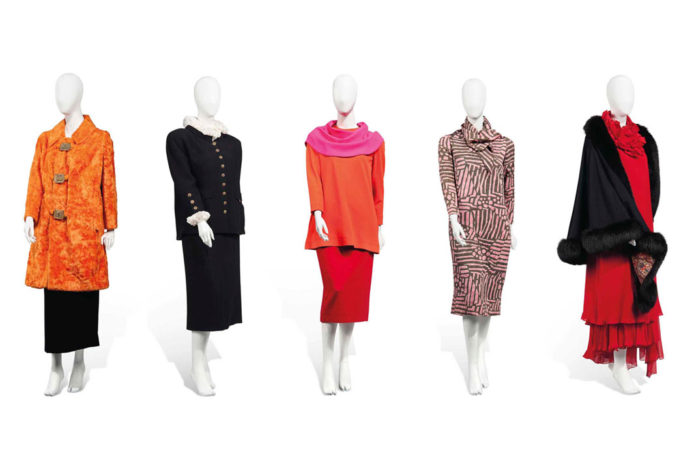 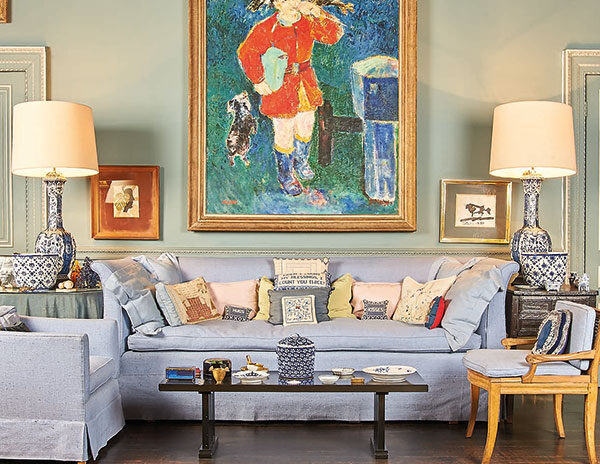 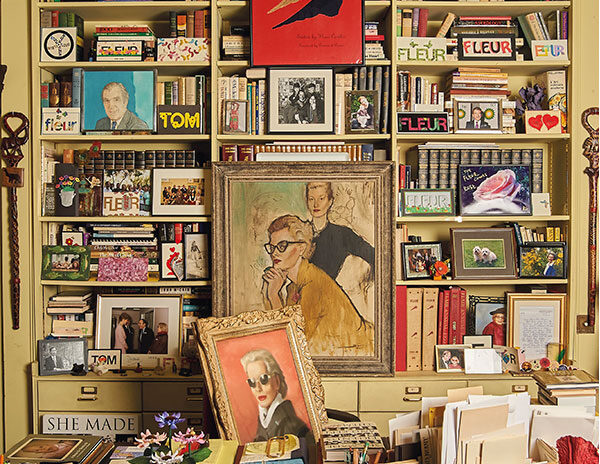 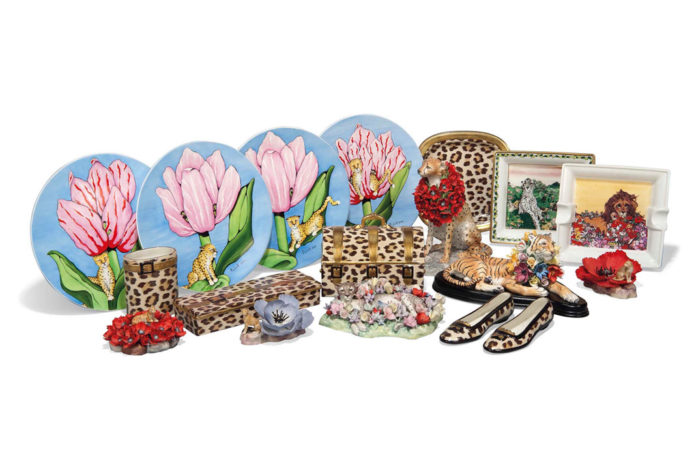 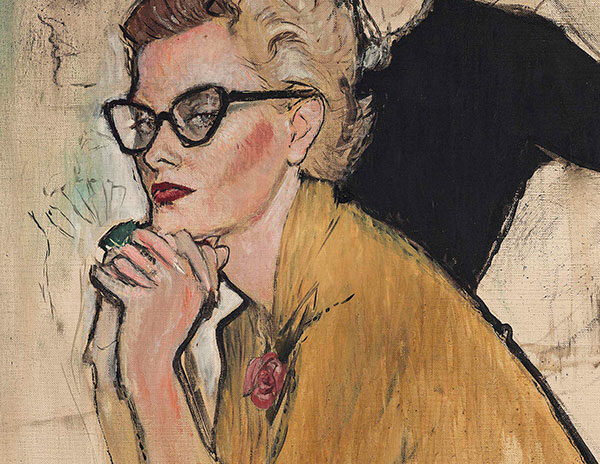 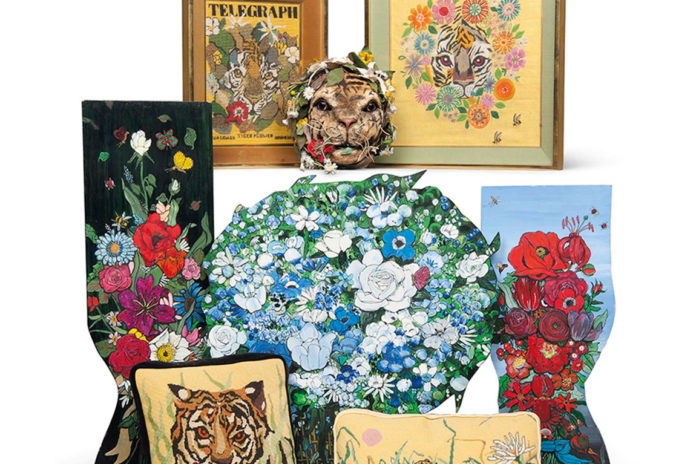