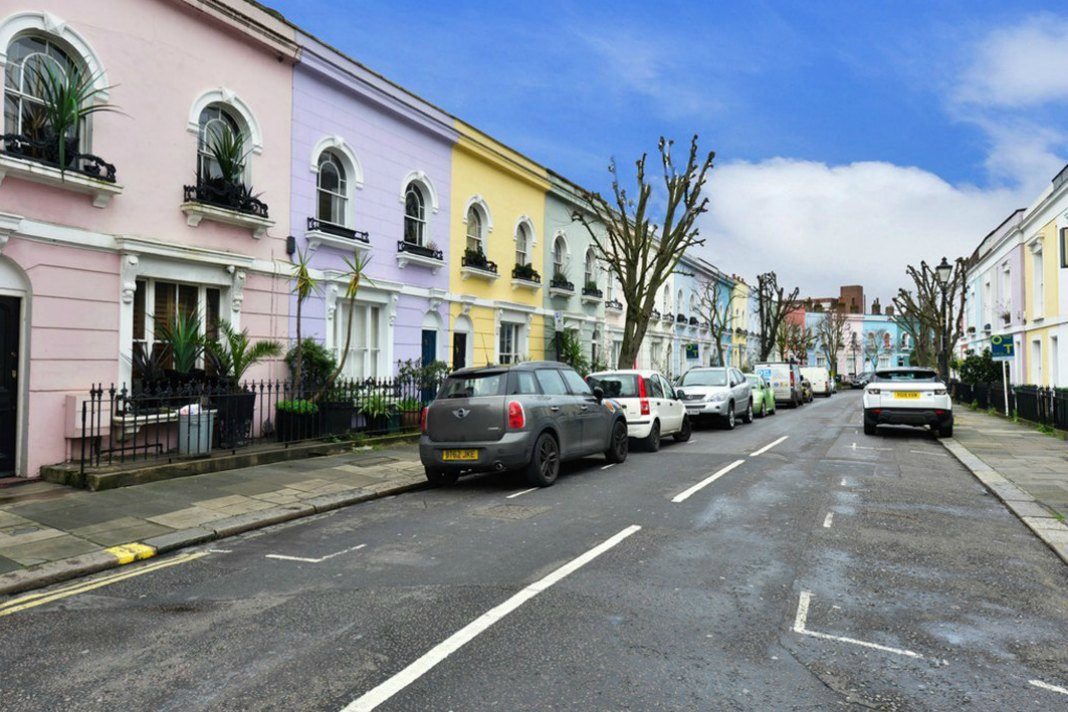 If there’s one thing about the London property market that is a constant, it’s the superlatives that most of use to describe it. Extraordinary, outrageous, most expensive, smallest, fastest-rising, largest, most famous, highest priced. I could go on. The capital has achieved them all – and that’s just over the past year.

Here’s our guide to some surprising and, of course, amazing facts about the city’s property market;

Londoners move 4.6 miles on average, well under the national average of 6.6 miles and the shortest distance moved in the UK. Removals website Buzzmove.com crunched the numbers from among 51,000 house moves it’s organised since 2013. Home movers in the East of England move the furthers at 12 miles, followed by Wales and the South of England. “This data shows that the myth that people don’t travel far when they move is just that – a myth,” said Damien Seaman, Head of Brand at Buzzmove.com. “People move for a wide variety of reasons, but this data shows that people are clearly willing to relocate quite far away according to their circumstances.”

If you think London is too crowded then remember that the city only recently surpassed its 1939, pre-war total of 8.62 million. Older residents will remember when, during the decades after the war, much of central and inner central London was a ghost town in the evenings and weekends and only started to fill out again during the 1980s.

The number of people renting privately in London overtook those living in social rented homes in late 2010, the same year the number of privately owned homes dipped under 50% of all households. A quarter of all Londoners own their home with a mortgage – less than you might expect.

All prime property in London is currently dropping in value, research by Savills has revealed this month. Its report on the market shows that prime central homes have reduced by 6.9% compared to a year ago, while prime NW London is down 3.2% and prime SW 4.4%. The area with the smallest reductions year on year is prime West London.

The top pick of Justin Marking, head of residential at Savills, for 2017 is the suburban restoration project, which he says is where you can “add value and take advantage of the differentiation between London and the country, which still exists”.

The prime rental market in London has been sliding for a while now. Particularly in the £1,000 to £1,500 a week market where rents have fallen by 7.6% year on year, according to Knight Frank.

The priciest property on the market at the moment is a five-bedroom apartment for sale within One Hyde Park, the Candy & Candy confection just over from Harrods. It has five bathrooms, three reception rooms and a huge set of picture-windows offering views over Hyde Park. Got the cash? Call Knight Frank on 020 7591 8600.