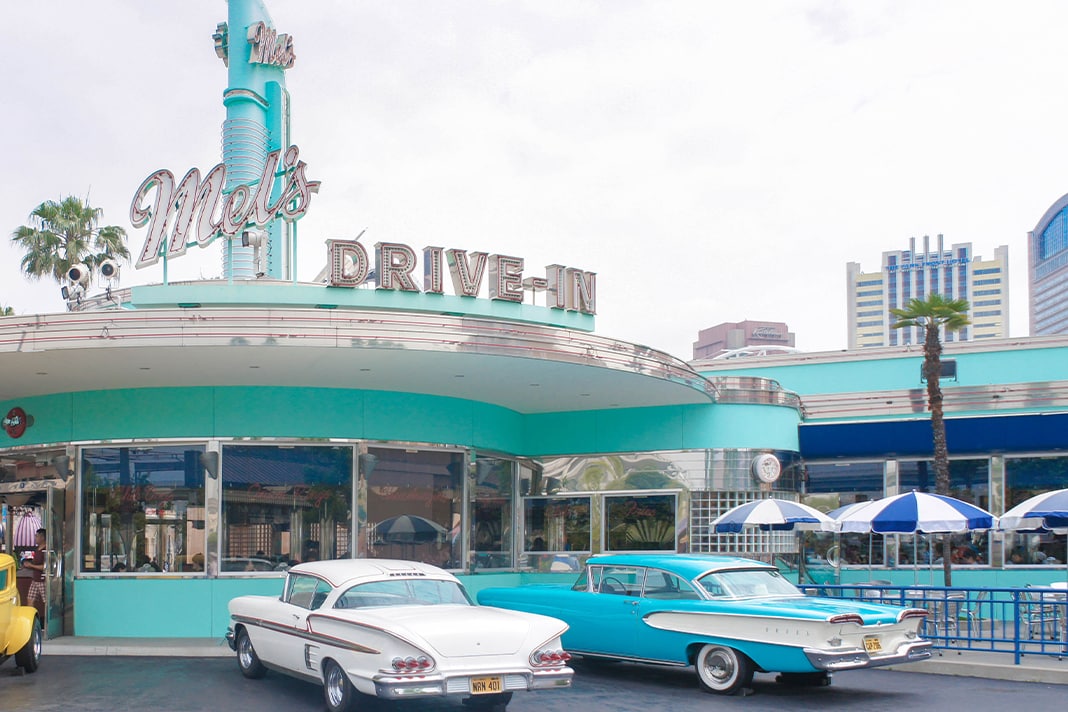 Old school drive-in cinemas are making a comeback. Here are 5 to have on your radar this month

Taking place in Allianz Park and southeast London’s Printworks, Luna Cinema uses state-of-the-art sounds and visuals to bring you a fantastic cinematic experience, all while adhering to social distancing in the comfort of your own car. Showings include classics like Cool Runnings and modern hits such as Parasite, as well as sing-alongs to Grease and Rocketman. Plus, unlike most other drive-ins, you don’t have to play the sound through your car radio.

The Drive In Club

The Brent Cross Shopping Centre car park may not be the most glamorous of locations, but visitors to The Drive In Club can expect stellar live performances from top musicians, DJs and comedians as well as screenings of blockbuster movies. Edith Bowman, Lady Leshurr and Craig Charles are just a few of the big names on the August line-up.

Slightly further afield in Elstree’s Aldenham Country Park is Carview-20, where an ‘enchanted forest’ is the backdrop for brilliant family film screenings such as ET, Home Alone and Incredibles 2. Staff will deliver refreshments to your car window so you can enjoy a socially-distanced and safe cinema experience.

Missing London nightlife? Well, expect to party at Suzuki’s @ The DriveIn with car karaoke, bingo, silent discos and, of course, movie screenings of favourites like Jaws, A Star is Born and Back to the Future. Visitors can also expect performances from some of Britain’s brightest stand-ups and Americana-inspired food from the likes of  TGI Friday’s and Ben & Jerry’s thanks to Just Eat, the official food partner.

Retro rules at The Drive In, where a 1950s theme celebrates the golden age of cinema. Showing cult films of past and present including Dirty Dancing, Mean Girls and Pulp Fiction, there’s also extra entertainment from live actors and special kids’ events like Horrible Histories live. An American-style cinema trip wouldn’t be complete without plenty of snacks and Nanny Bill’s juicy cheeseburgers and hotdogs can be delivered right to your car.

Like this? Check out these incredible film-inspired travel destinations