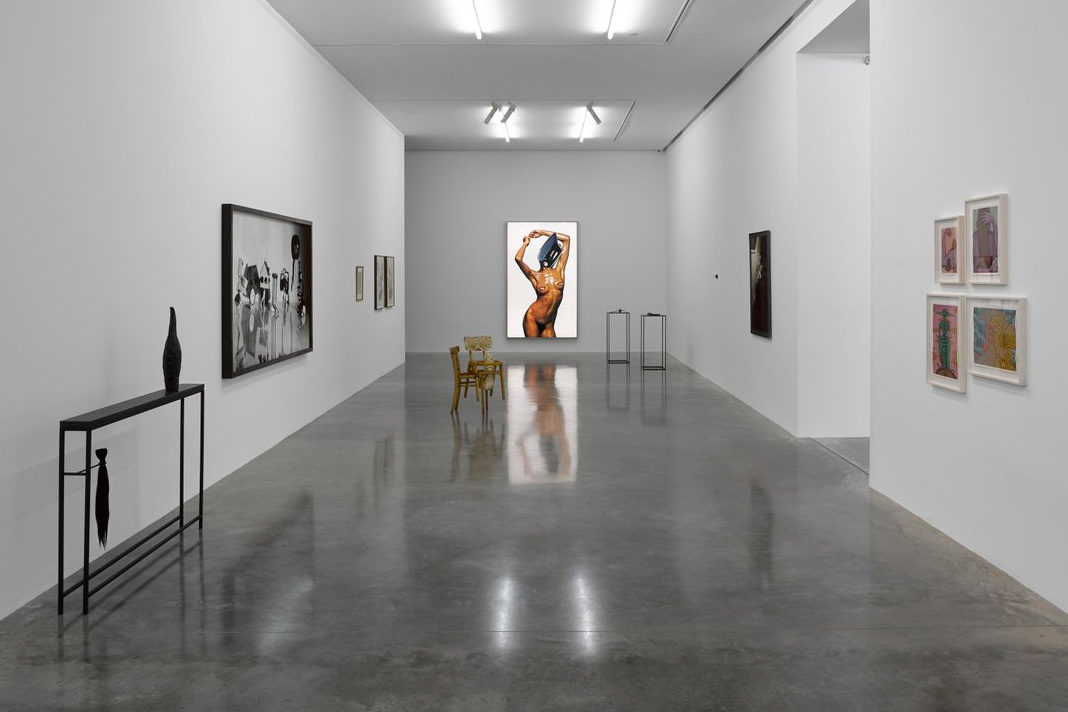 Featuring legends such as Tracey Emin and Lee Miller, Dreamers Awake is a beautiful and wild exploration of Surrealism through the female gaze.

In its day, Surrealism was revolution in the art world. Original, challenging and influential, the movement shook up art’s established order. It dared to suggest a new and unorthodox way of looking at the world. Feminist though? No. Far from it. The typically male surrealists usually painted femininity in a way that bordered on fetishism, hence why women became mannequins for their insecurities and yearnings.

Surrealism depicted women as symbols of male desire: goddesses, temptresses, and deviants. They were mythological as well as thoughtless mannequins on which to project one’s own fantasies and fears. Yet, surrealism has attracted women from the start. The movement’s separation from the patriarchal artistic canon attracted the early female surrealists, such as Dorothea Tanning, Lee Miller, and Leonora Carrington. They not only relished in a liberated style that gave greater freedoms but they encouraged the examination of the subconscious. Just as Surrealism let male artists toil with their inner thoughts, it allowed women the opportunity to scrutinise their womanhood and cognizance.

The works produced by those women – and the women who’ve dabbled in Surrealism since – are witty, pensive, and brooding. Sometimes painful, sometimes humorous, they were a leap forward in a male dominated establishment. They paved the way for generations of great women artists to come.

White Cube’s summer show, Dreamers Awake, is an excellent survey of women’s work in the Surrealism. Seeking to address the movement’s gender issues, the exhibition highlights 50 artists. It threads together a narrative of sentience, intelligence, and creativity and there are some extraordinary works on display. A Lee Miller photograph of an amputated breast shocks and confronts, while Sarah Lucas and Helen Chadwick’s phallic sculptures play amusingly with sex and possession.

The exhibition is, if for nothing else, worth visiting just to view the remarkable collaborative works between Tracey Emin and titan of 20th century art, Louise Bourgeois. Emin, arguably the most successful and admired female artist alive today, collaborated with Bourgeois not long before her death. The exhibition displays the entirety of their arresting works. Depicting reclining bodies, pregnant women, and erect male anatomy, they explore the emotional turmoil behind motherhood, femininity, and sex. Collaborations of this calibre are not common. It is encouraged to see these paintings before they disappear into the hands of private collectors.

We’re seeing ever greater numbers of exhibitions dedicated to art produced by women. This is a fantastic thing given that female artists remain woefully underrepresented in almost every major gallery and museum in the world. Dreamers Awake not only offers the chance to see pivotal works of art but it presents a major movement from its female adherents’ perspective. A Leonora Carrington quote blown up on one of the gallery’s walls best sums up what this exhibition has to say: “I warn you, I refuse to be an object.”