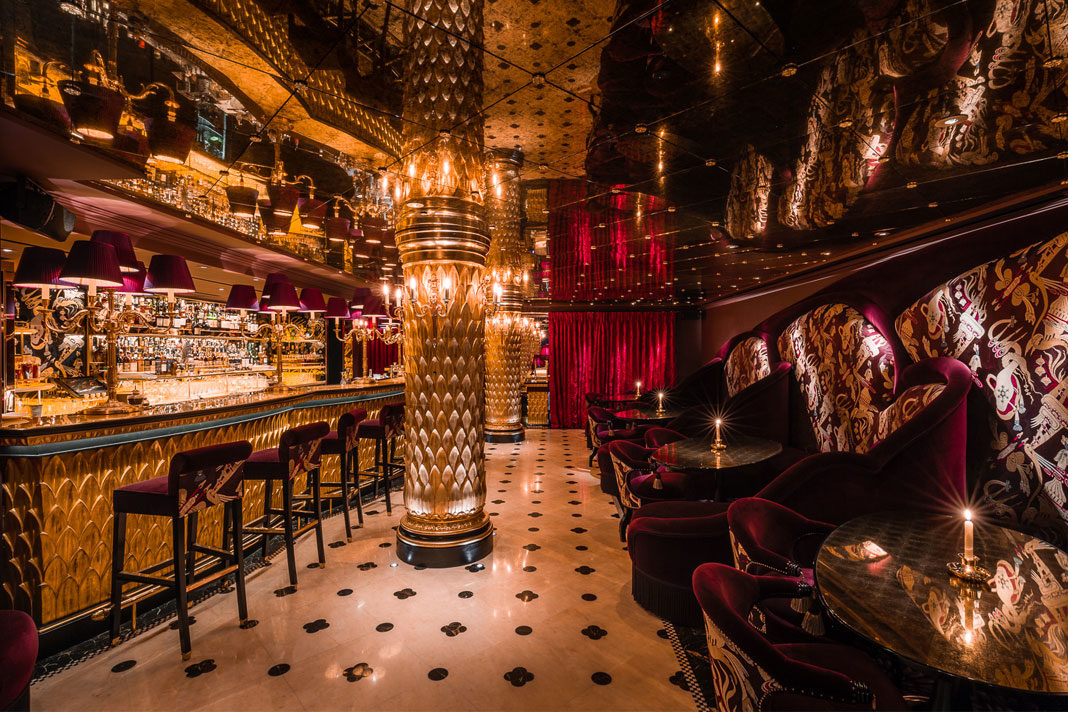 Forget the tired dinner & drinks combo. London’s social spots are catering to those who want to eat, drink and dance the night away under one roof. Here are ten swanky places to see and be seen 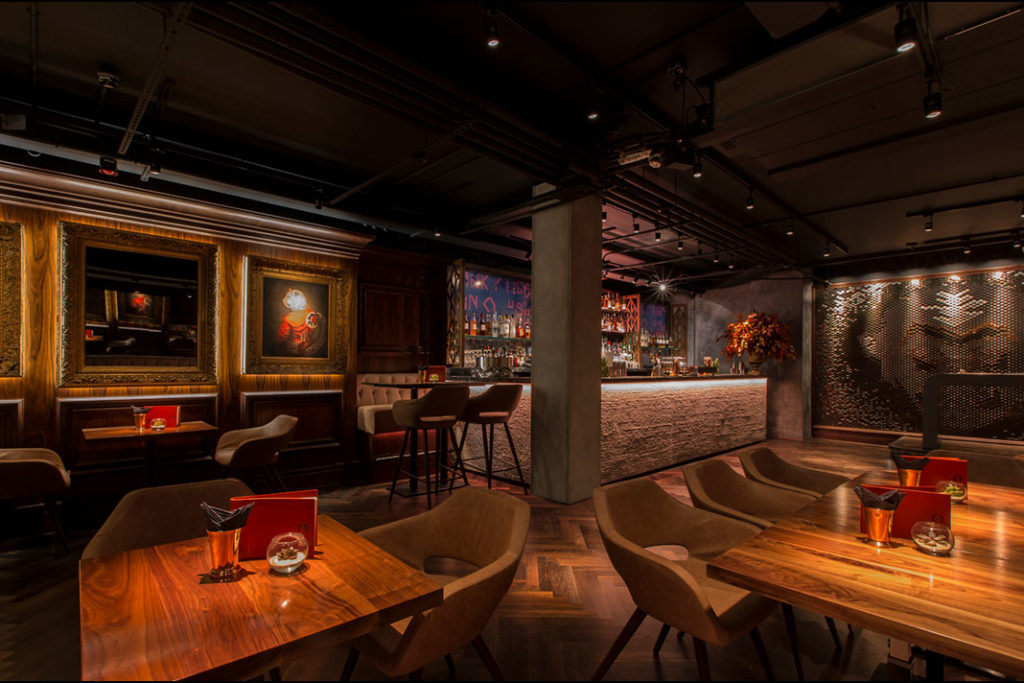 This one-stop party palace oozes cool, with all the elements of a good night out — bar, restaurant, nightclub — under a single roof.  Expect upscale South American fusion cuisine, DJS and live music. 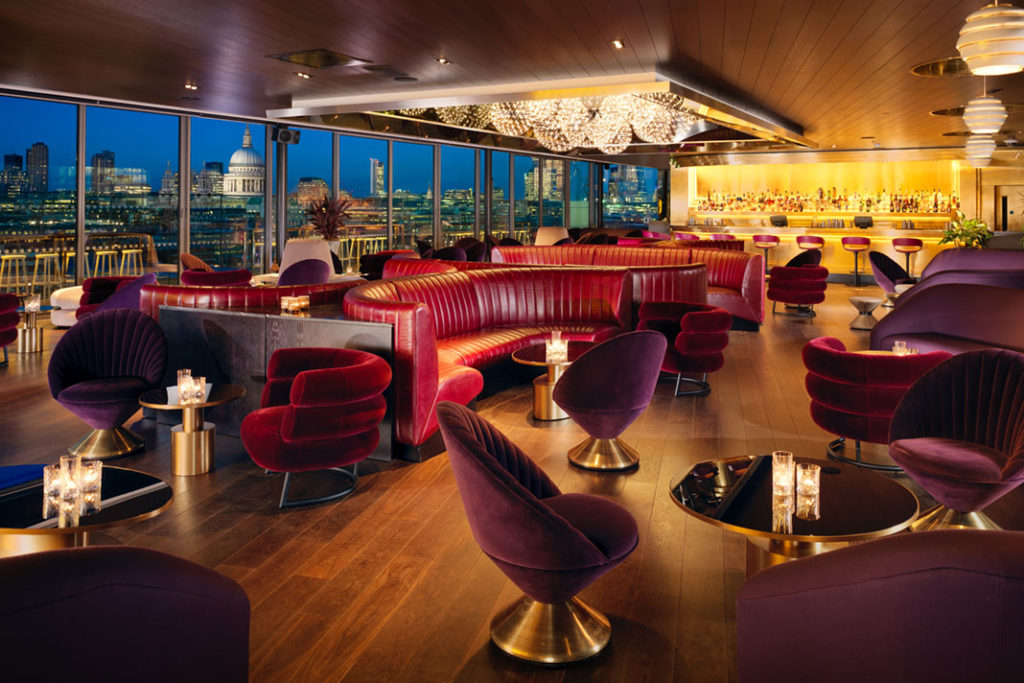 Inspired by the glamour of 1920s cruise ships, this ultra-contemporary hotel near Waterloo packs in a luxe rooftop bar called the Rumpus Room (note the sweeping views of the River Thames), a seafood-centric restaurant Sea Containers, an award-winning drinking den, Dandelyan and a chic cinema. If you party too hard, check into one of the sleek rooms – designed by interiors stalwart Tom Dixon. 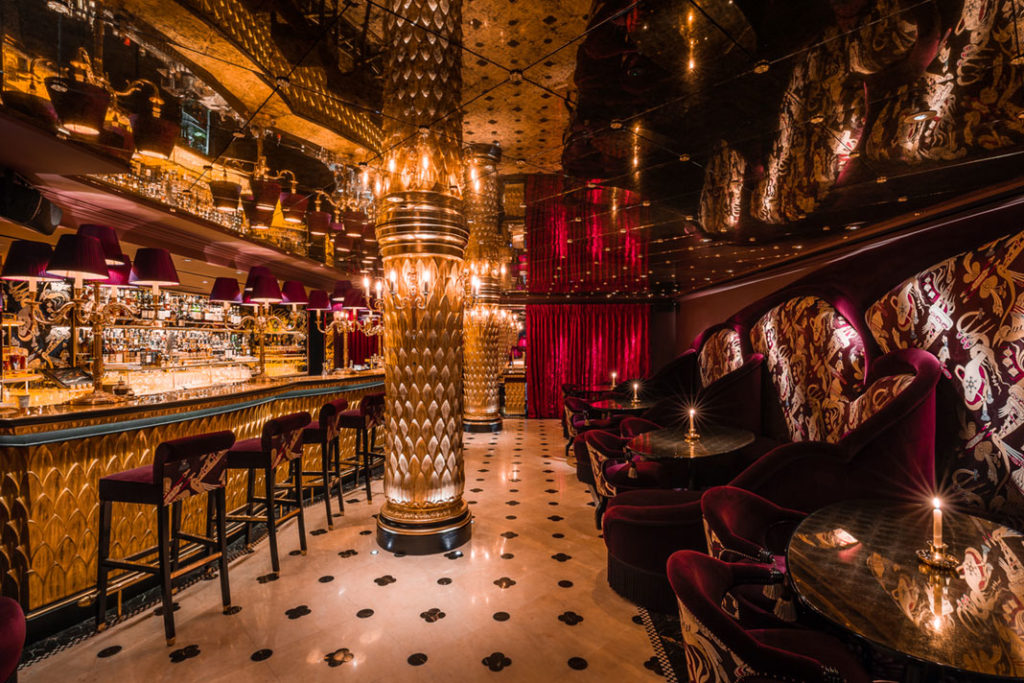 A Chinese banquet can melt into live entertainment cabaret and clubbing until dawn at Park Chinois in Mayfair. Worth a visit for the opulent, posh decor alone, this is one night out you won’t forget. 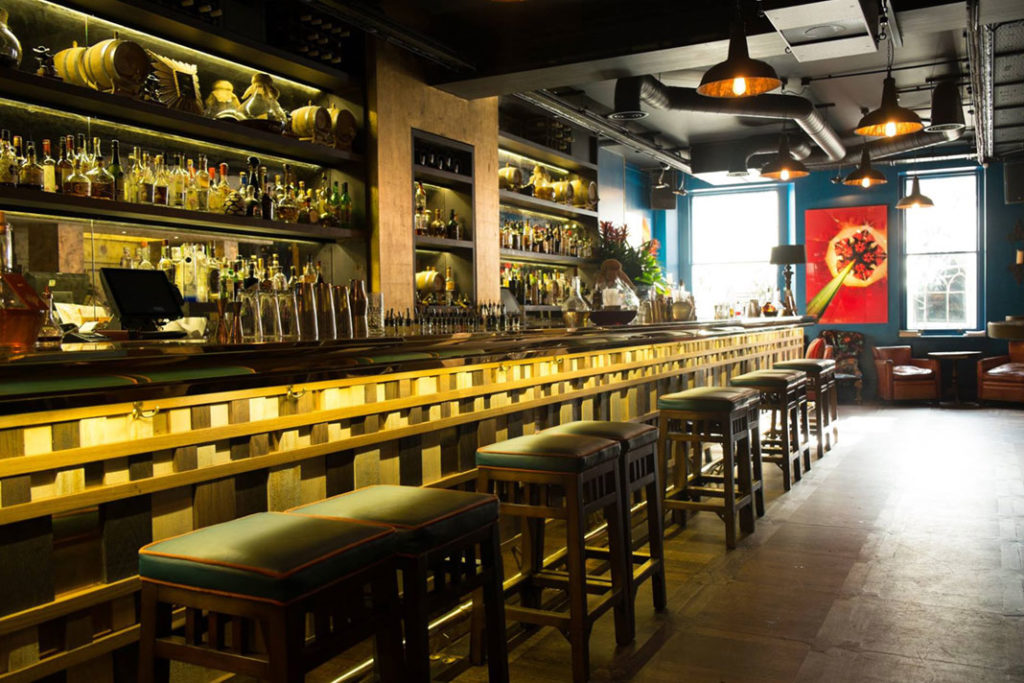 A Peruvian restaurant and member’s club in Mayfair, COYA is an upmarket venue with no less than three open kitchens, moreish sharing plates and a party-ready atmosphere at the hip bar. 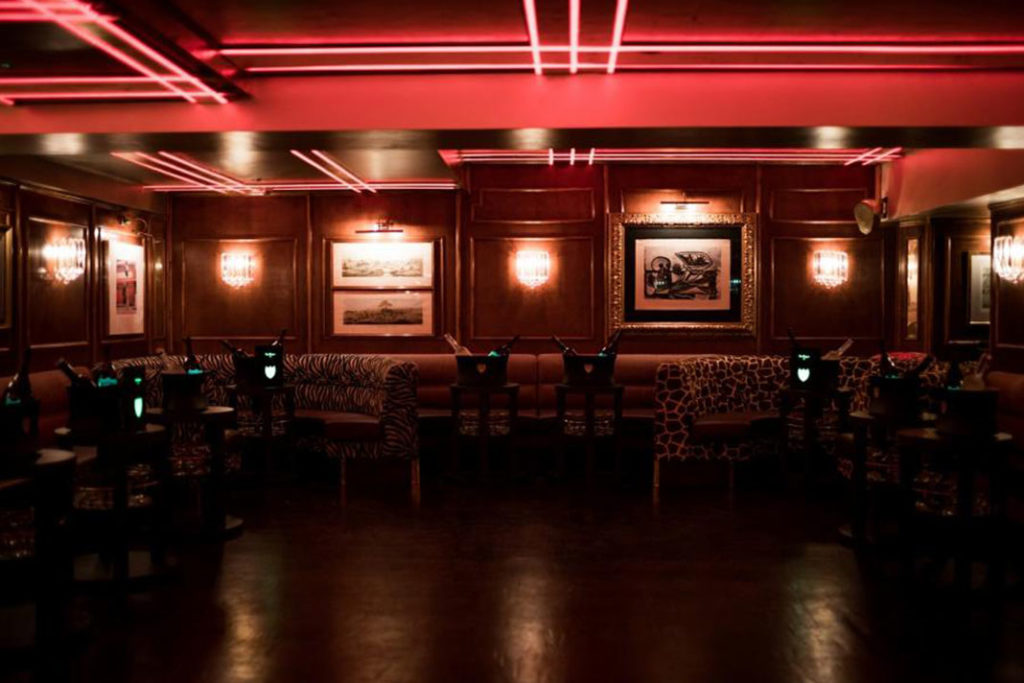 Four stars of London’s nightclub scene have opened this ‘post-Boujis’ dinner and dancing venue for the Chelsea set – ideal for a civilised evening out without the travel to Mayfair. 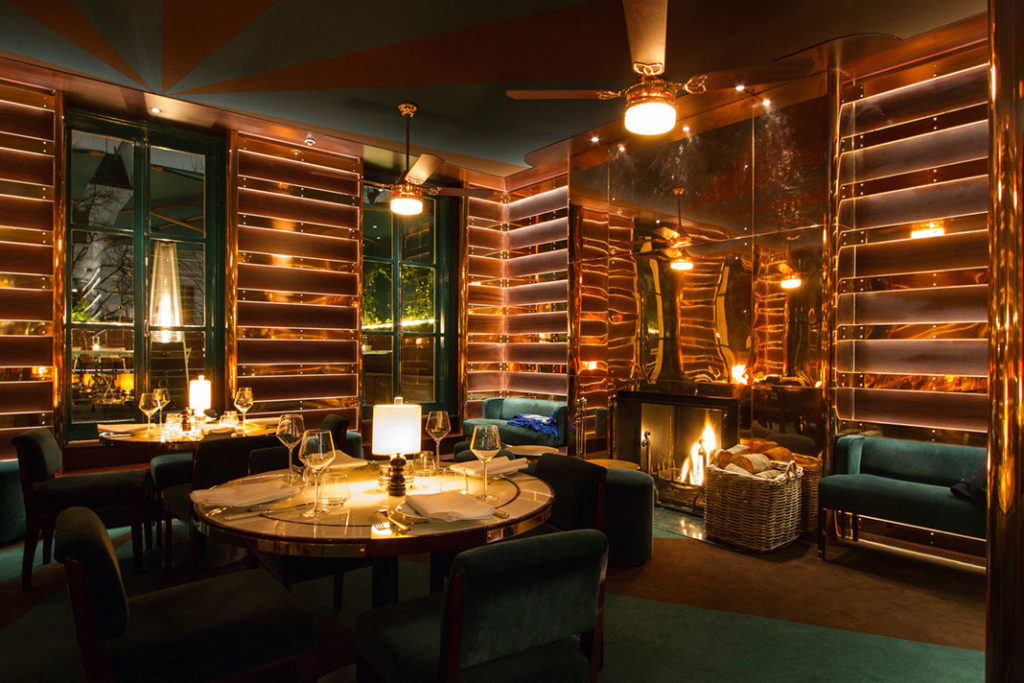 Natalie Massenet, Victoria Beckham, Eugenie Niarchos, Eva Longoria, Roger Vivier, Camille Seydoux, Zac Posen and Sabine Getty (to name a few) have all been spotted at this wood-decked restaurant-cum-member’s club space, which offers a sophisticated menu of surf ‘n’ turf along with dishes with an Argentinean influence. It’s the perfect place for dining and partying under one roof, including a second-floor smoking patio, where fashion editors, designers and starlets mingle and do business. 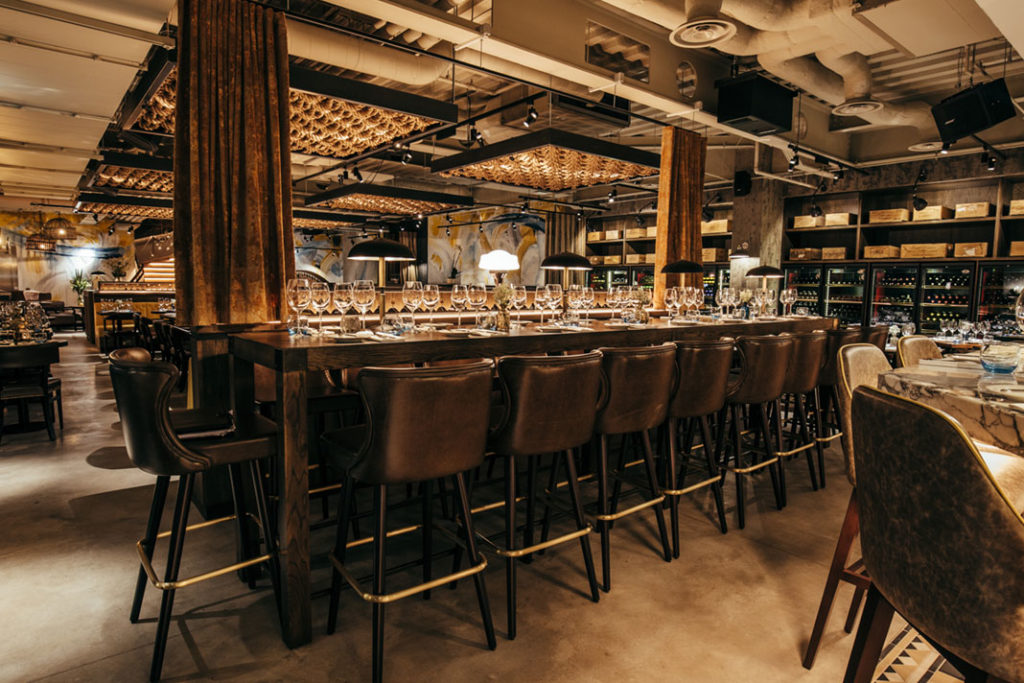 Described as London’s first ‘department store of dining’, Kitty Hawk – based in Finsbury Square – has multiple areas to flit between with friends – think cocktail bars, a grill restaurant, wine bar, café and patisserie – all in one and open from 7am to midnight. 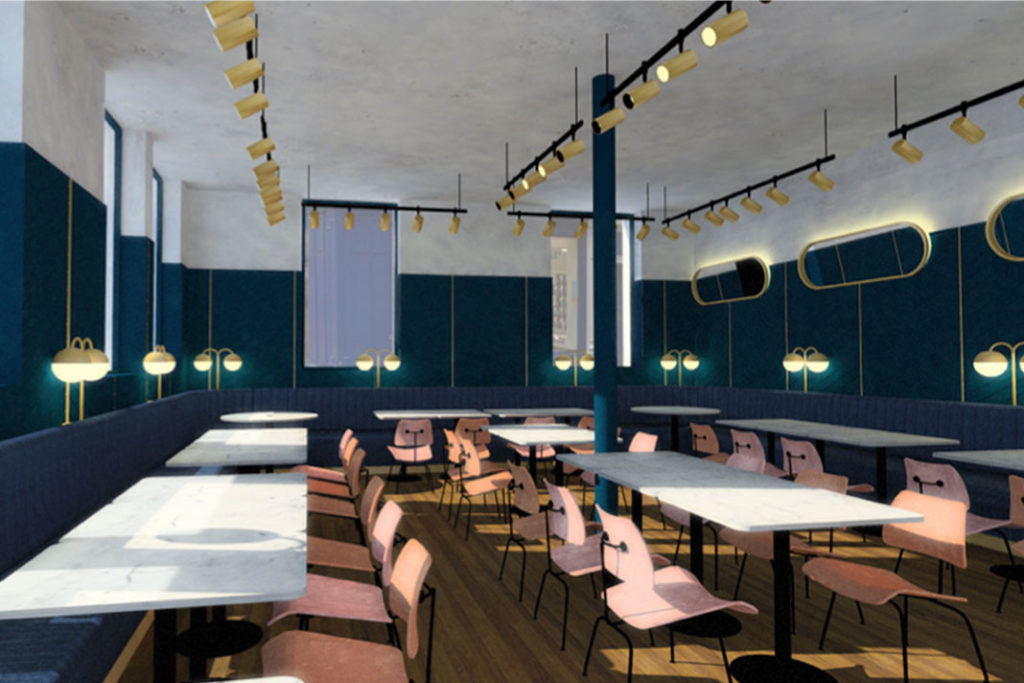 Yes, there is more to Clerkenwell Grind than just coffee. The seventh branch of the rock ‘n’ roll coffee shops will be taking us from day to night – think espressos and flat whites that turn into espresso martinis and flat white Russians. Spread across two floors, have breakfast, lunch and dinner in the dining room and cocktails in the bar next door before descending downstairs to the club. 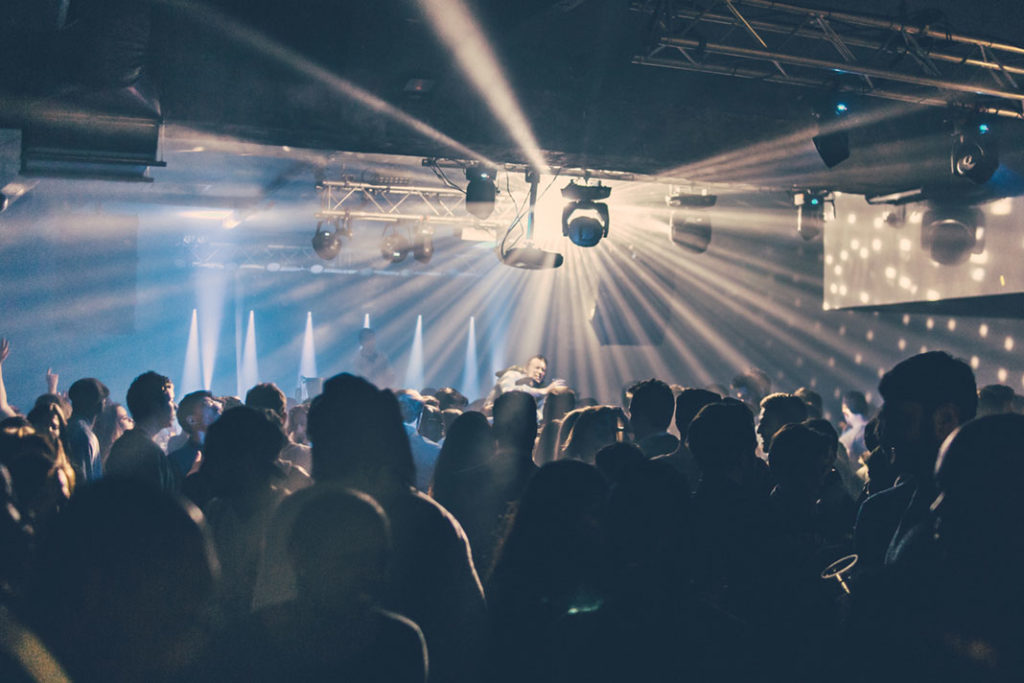 Situated in London’s trend-setting and flourishing area of Hackney Central, restaurant, bar and live music venue Oslo is filled with a stream of in-the-know scenesters. Set against a Nordic aesthetic and situated in a redeveloped railway station, the restaurant and bar has a relaxed feel serving a delicious brunch menu, inventive cocktails and traditional Sunday roast. Guests can continue their evening upstairs in the intimate gig space with live music acts – previously played host to acts such as Mumford & Sons, Years & Years and Birdy. There’s also regular club nights.