Home Lifestyle Fashion & Beauty Thinking of Getting Dermal Fillers? Here’s What You Need to Know 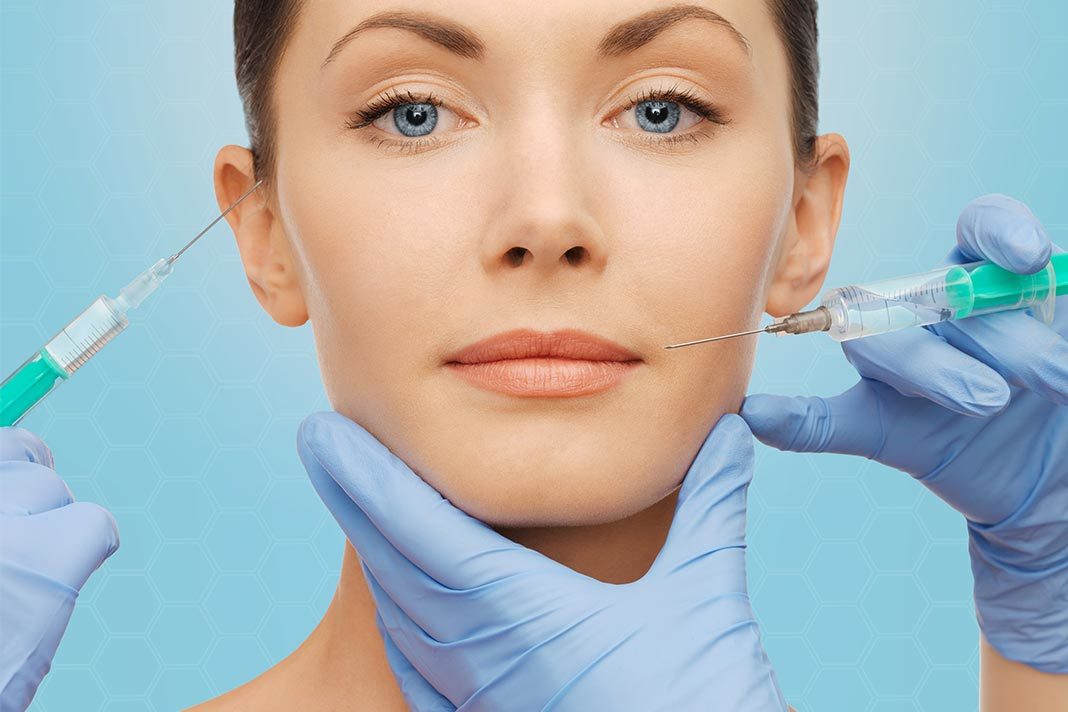 The UK has seen a huge rise in non-surgical treatments; procedures that give no down time, are less invasive and quicker to perform. Here's what you need to know before getting dermal fillers

We chatted to Dr. Bruno Amendola at The Private Cosmetic Clinic about safety in non-surgical treatments. He told us what you need to consider before undergoing any sort of procedure.

What’s the most important thing to consider before undergoing any sort of treatment?

Consequently, the problem we have as doctors is that we are competing with aestheticians who have done a one day course. It’s not very professionally done and patients end up in very bad hands. I’ve seen horrible jobs which I’ve had to break down and adjust.

Presumably it’s harder to fix a bad job than starting from scratch?

It is. It’s also troublesome with insurance as I’m not always covered to fix someone else’s work. Sometimes I have to refuse patients. When they’ve had such a bad job done I refuse to put my hands on it.

Why are regulations not as strict in the UK as they are in the rest of Europe?

They’ve tried to regulate them but it’s such a lucrative industry now. Recently the law has been changed for botox, now it can only be administered by doctors, dentists and prescribed nurses. They still wouldn’t have that in Europe though. Here a nurse can take a three month course and be qualified to administer botox like a doctor. But you don’t have that is Europe.

What are the qualifications to look out for when choosing your practitioner?

In the UK you want to look out for doctor’s qualification and then a doctor who is specialised in aesthetic medicine or plastic surgery. There are organisations set up to help you look for the right doctor. One I am part of is called BCAM – British College of Aesthetic Medicine. Another is Save Face, a website that helps patients look for safe, certified doctors. The problem is a lot of patients don’t know about these associations and websites so they’ll just go by word of mouth. It’s still a really big problem in London and the UK and it will be until they change the regulations.

What are the greatest risks of non-surgical procedures?

There are a few to consider. What looks like an easy area to work on does actually come with the big risks. For example, if you inject incorrectly in the nasal lines between the nose and the mouth you can block an artery. This can lead to necrosis. There are dangerous points under the eyes also. There are a lot of risks.

Some administrators of fillers will use cheap materials to save money. There are around 250 types of filler on the market – some from China, some from Thailand – and they’re not all FDA approved.

Social media has had a huge impact in the rise of non-surgical treatments, how important is it to consider the patient’s mental health and their reasons for wanting a procedure?

It’s hugely important. Sometimes patients will come in with a picture of a celebrity  and they’ll want the same lips. I have to explain that it’s not usually achievable. Often these celebrities will have undergone multiple treatments to achieve their look. Also there is a lot of work of work on the picture. People can be very deluded about what they’re seeing.

Are there any circumstances under which you would refuse a patient?

Yes, a lot. I get a patients with huge lips already, for example, and they want bigger. They get used to the work they’ve had done and want more. It’s usually cheeks and lips. I’ll refuse and the patient will get upset and say they’ll go somewhere else. And the thing is they will go somewhere else. You lose a patient but it doesn’t phase me. I would prefer to refuse a patient than give them unnatural and unnecessary work.

What’s the most popular treatment?

It’s still botox. It gets rid of the lines in the upper face and crows feet. And also fillers – lip fillers and cheek fillers. By lifting the cheeks you get rid of the lines around the mouth. Also when you age you lose plumpness and volume in the face so cheek fillers can create a more youthful appearance. Now I also treat a lot of patients with threads – it’s a non-surgical face lift. But you can do it right here in the office and there is no recovery time. You can go back to work straight away. It’s one of the latest trends in the industry. In two to three years I’m sure the traditional facelift will disappear. Even the nose job can be done now with fillers. This is something I also do a lot.

Everything You Need to Know About Feng Shui

Abbie Schofield - 3rd March 2021
0
What can we do to create a positive atmosphere in our homes? Celebrity Feng Shui expert Marites Allen shares how to create the ultimate...