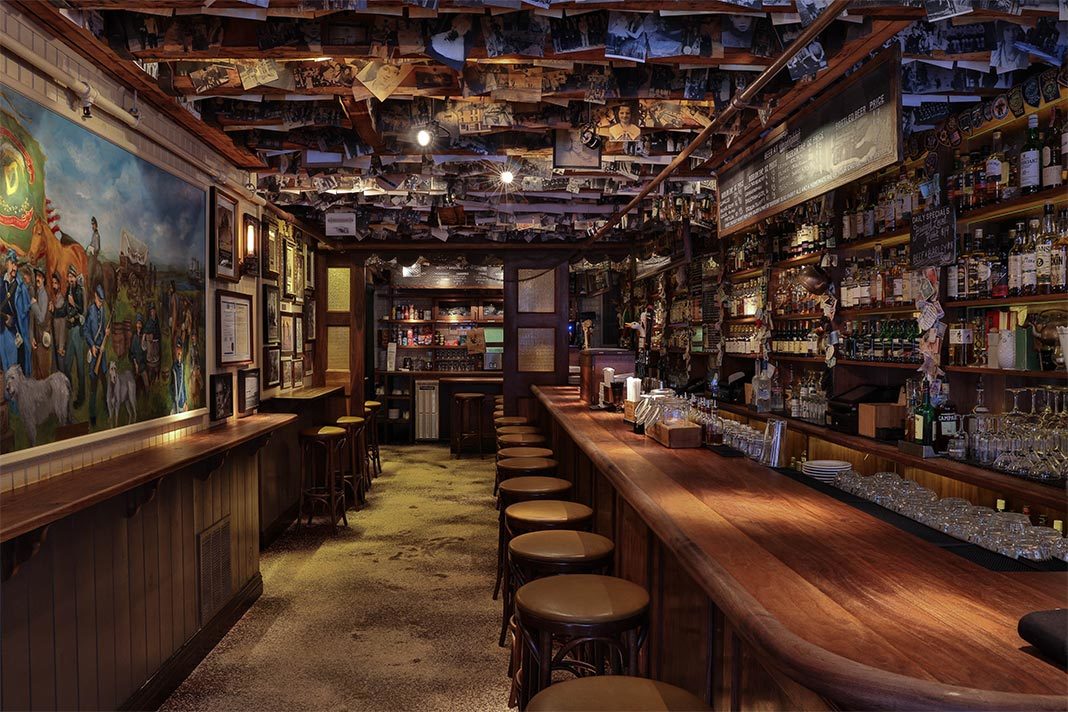 New York’s The Dead Rabbit, voted number one at The World’s Best Bars 2016 is popping-up at Claridge’s this summer

The world’s best bar is coming to London this summer in an exclusive pop-up at Claridge’s. The Dead Rabbit won the title in 2016 along with an award for the World’s Best Cocktail Menu. This will be the first London appearance for the celebrated mid-19th century style Irish drinking tavern which is based in New York.

Irish founders, Sean Muldoon and Jack McGarry, describe it as ‘an Irish bar for the 21st Century’. In a nutshell, this landmark three-floor building – dating back to 1828 – is a mecca for the world’s cocktail lovers. It combines a neighbourhood taproom serving craft beer, punch and Irish whiskey, with a super refined cocktail parlour.

The Dead Rabbit pop-up at Claridge’s Bar, from 15th – 22nd August, will recreate this second floor ‘Parlour’. A selection of their innovative cocktails will be available, including the renowned Irish Coffee and the contemporary classic Psycho Killer. Specialties from The Dead Rabbit’s food menu will also be available. Visitors can tuck into lobster devilled eggs, Cumberland sausage rolls and The Irish lamb stew.