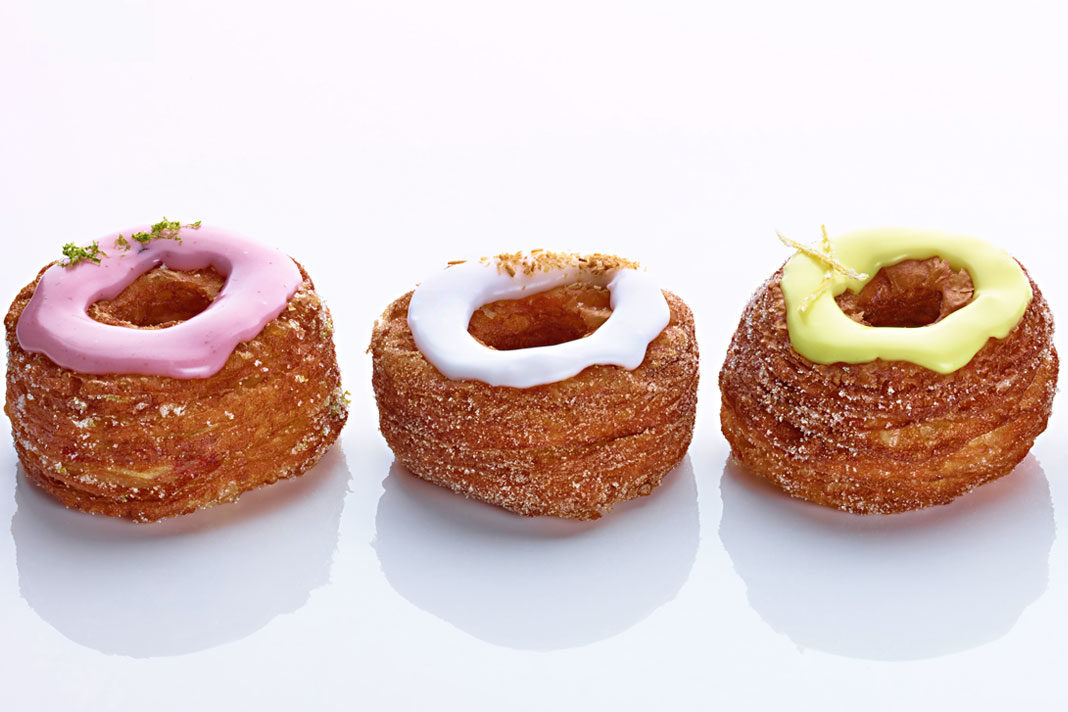 Dominique Ansel is the mastermind behind the Cronut, a love child of French croissants and American doughnuts. His first London outpost has opened and is set to recreate the same mania this side of the pond 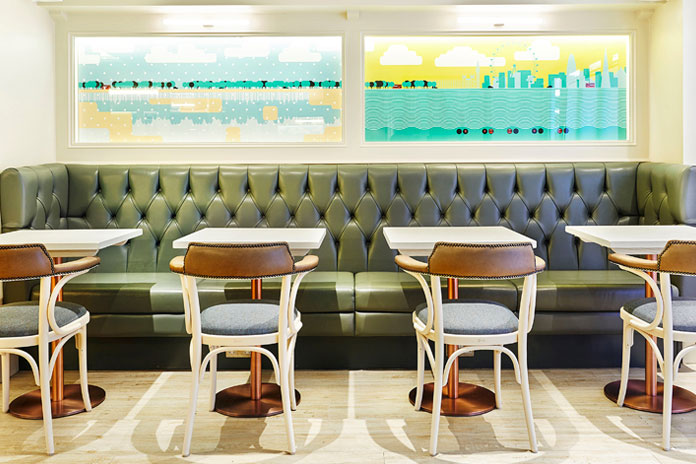 A French patisserie chef in New York, missing home, is inspired to blend together the most beloved pastries of the country he’s from and the country he now calls home. It’s the stuff of foodie fairy tales, and for Dominique Ansel, it sent his reputation into the stratosphere. His creation, The Cronut, has achieved the closest thing to cult status a baked good possibly can, literally hundreds of people have been known to queue up in order to get their hands on one of the flaky delights. Until now, us Brits have been sorely deprived. 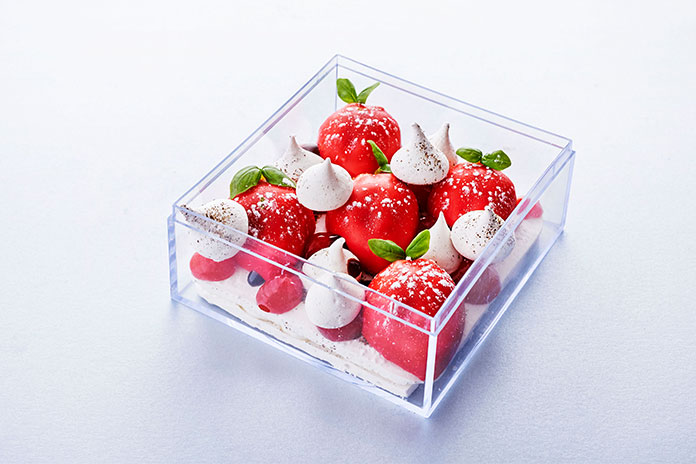 Ansel’s new bakery is a swanky affair. On Elizabeth Street in Belgravia, it’s perfectly located for indulging one’s sweet tooth after a spot of shopping at Jenny Packham or Donna Ida. Plenty of elegant indoor and outdoor seating (in a courtyard, underneath a retractable roof) promises year-round opportunities to stylishly scoff a pastry or two, and pastries don’t get much better than these.

All the New York classics have been brought over alongside The Cronut. The NYC bakery’s best seller The DKA is a modern take on a traditional Breton cake, think caramelised croissant. The Cookie Shot is a cup shaped chocolate chip cookie filled with vanilla infused milk, and Frozen S’mores are a torched, ice-cream version of the classic American campfire favourite. 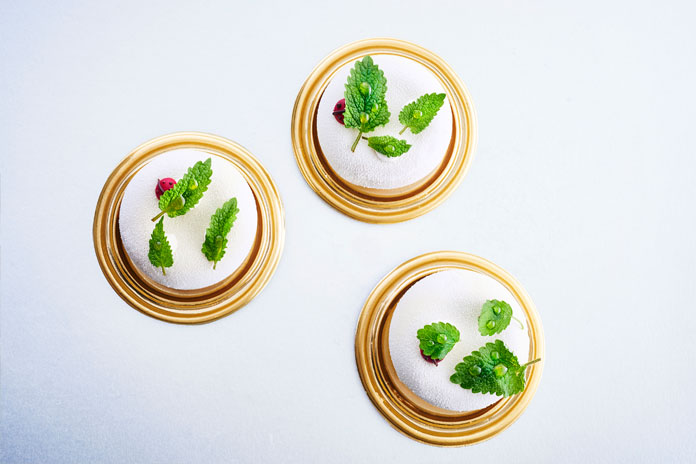 Alongside these old favourites, there’s also a bunch of new, locally inspired creations just for London. Highlights include a Banoffee Paella (a Banoffee pie caramelised in a paella pan), a mousse cake named “After the Rain” (very appropriate), an “Eton Mess Lunchbox”, and even a Welsh rarebit croissant. French bakery classics such as canelés and millefeuille are also available.

Dominique Ansel has already been embraced by London’s trend-surfing gourmets, and it won’t be long before his bakery is on the lunch-spot list of every discerning Chelsea inhabitant as well. 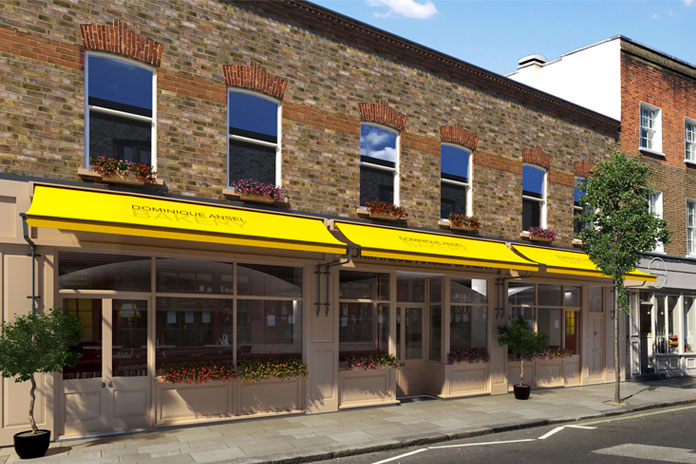