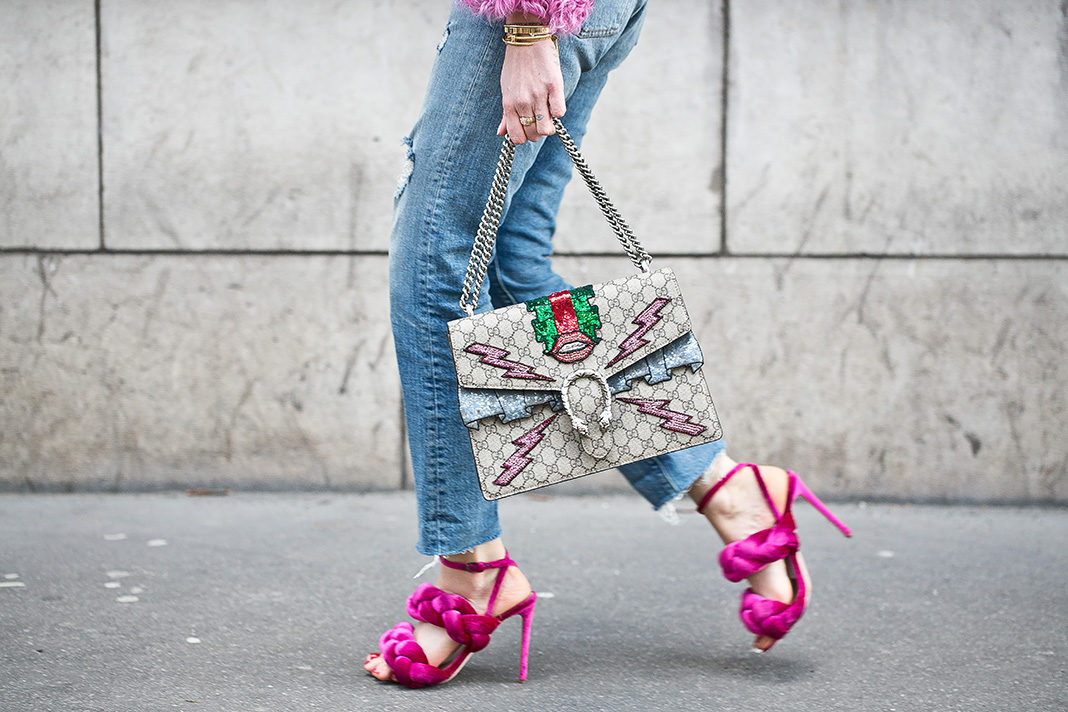 Absolutely meets John Miller, of The Worshipful Company of Cordwainers, to talk shoes, style and scholarships

With a rich history dating back to 1272, The Worshipful Company of Cordwainers is an institution with deep roots in British shoe education. One of the oldest remaining livery companies of the City of London, it has launched household names such as Jimmy Choo, Charlotte Olympia and John Church (of Church’s shoes) onto the starry stage of shoe design. We met John Miller, Chief Executive of the Cordwainers’ Company, to track the influence of this ancient institution and the role it has played in shaping the contemporary fashion landscape.

What is The Worshipful Company of Cordwainers and how did it start?

The Worshipful Company of Cordwainers has a strong charitable ethos. As a world leader in the education and support of the shoe industry, our primary focus is to nurture young talent, providing bursaries to students and entrepreneurs enabling them to become top shoe designers.

The Worshipful Company of Cordwainers’ first ordinances – the rules that governed the craft of shoemaking in London – were drawn up in 1272. In medieval times, the guilds of the City of London existed to regulate trades – specifically the quality of products, rather than the aesthetics. Far from being paved with gold, the streets of London were filthy places, so shoes had to be practical, sturdy long-lasting items. The Cordwainers regulated both the shoe trade and the training of shoemakers within the city.

One of the most important points of this document in 1272 was the distinction between cobblers and Cordwainers. The former could use only low-grade leather to make and repair shoes, whereas the latter were restricted to cordwain, the finest goatskin leather, as well as sheepskin for the uppers of high boots. The 1272 Ordinances also laid down the regulations for training apprentices, the areas of trade and the organisation of the guild.

Like other city livery companies, the Cordwainers continued to regulate their trade, more or less until the end of the 18th century, and acted as a kind of friendly society for shoemakers, supporting those families who had fallen on hard times. The company was funded by membership fees and by bequests of property and money, and it is partly these investments that enable the company to support the British footwear trade and education to this day. Since 2009, the Cordwainers have donated £1 million to charitable causes.

What role does it play in the fashion industry today?

The Cordwainers support the three universities in Britain that offer graduate degree courses in footwear design: De Montfort University, the University of Northampton and the London College of Fashion at the University of the Arts, London. These British universities are renowned as world leaders in footwear education. Each year the Company endows more than 30 scholarships and awards: in the past five years over 150 students have benefited from more than £250,000. We are the biggest private provider of bursaries and scholarships to footwear students in the UK.

In 2014 we established the prestigious Cordwainers National Footwear Student of the Year Award. Student submissions are judged by three leading members of the footwear trade and the winners are invited to an awards dinner in London. The awards are presented by Jimmy Choo, who is a Liveryman of
the Company.

In addition we support entrepreneurship in the footwear trade by sponsoring the Cordwainers Award for Innovation, a £5,000 prize aimed at developing an emerging designer’s business. It includes 12 months of mentoring from industry experts.

Britain leads the world in footwear design, and the Worshipful Company of Cordwainers, with its financial support, influence and unrivalled contacts, is a key partner in its success.

Do you think the art of traditional shoe-making is still relevant today?

If you look into shoe making history, some of the traditions still continue today in the making of luxury shoes. For example, the construction of men’s shoes has hardly changed over the last 100 years. Although many brands use mass manufacturing methods for shoes, there are a growing number of young people who want to learn traditional shoe making practises.

Which brands do you think exemplify good shoe design?

There are so many exemplary shoe brands that it’s hard to pick a few names. Many members of the Company are descended from families who worked for generations in the shoe and leather trade – names such as Lilley, Skinner and Church pepper the livery list. In addition we are very proud that some of the brightest and best in the footwear business are members of the company. They include graduates of Cordwainers College (now part of the University of the Arts, London) Jimmy Choo, Georgina Goodman and L.K. Bennett; bespoke shoemakers Dominic Casey and Caroline Groves, as well as Atalanta Weller and Guy West.

Do you think fashion is an elitist industry for those trying to enter it?

I can’t answer for the fashion industry as a whole but I think there are lots of opportunities for students to study and join the shoe industry today and we have supported students from a range of backgrounds to enter the industry. Many of the best shoe designers around the world have come from humble origins. One of our main aims at the Cordwainers is to bring together students and experts to make the industry more accessible
and inclusive.

What would be your top tips for those wanting to pursue a career in shoe design?

Firstly, start building your portfolio. To get into a design school you will need to show them lots of drawings and mood boards. Secondly, start practising your sketching and computer skills so that you can master concept sketching and rendering skills. Finally, it’s important to learn about the industry. Follow other designers and see what they create, where they sell and how
they manufacture.

A former assistant to celebrated Cordwainer Nicolas Kirkwood, Sophia Webster is the young dancer-turned-designer making waves in the fashion industry with her feminine yet whimsical shoe designs.

Rupert Sanderson launched his eponymous shoe brand in 2001 after working in Italy for Sergio Rossi and Bruno Magli. With a ‘less is more’ philosophy, Sanderson’s designs are characterised by a focus on fit, length and shape.

There aren’t many people who haven’t heard of Jimmy Choo. Malaysian born and based in the UK, Choo shot to fame after catering to the global jet-set in the 1990s, including Princess Diana. His iconic designs fuse fashionable silhouettes with timeless sex appeal.

Charlotte Olympia is the luxury shoe brand founded by style icon Charlotte Olympia Dellal. First presented at LFW in 2008, the brand looks to old school Hollywood glamour for inspiration. Loved by influencers and celebrities alike, the Kitty flat has become one of the brand’s most recognisable styles.