Home What's On This Month Concours of Elegance: The World’s Most Regal Car Park 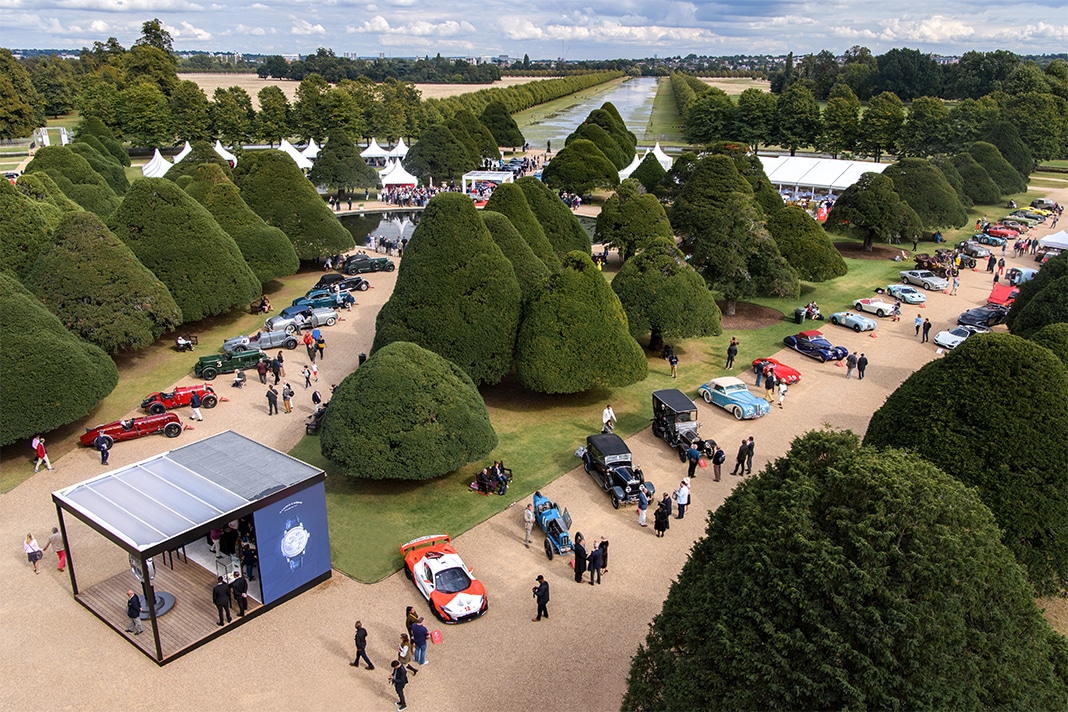 This September, automotive royalty gathers in Hampton Court Palace for the world-
famous Concours of Elegance. Absolutely previews the show

The most astonishing cars ever produced, a line-up of world-famous luxury brands, and one of the UK’s most beautiful historic royal settings. That’s the successful recipe for the Concours of Elegance, returning to Hampton Court Palace from 4-6 September.

Following formal approval from Historic Royal Palaces, the Concours of Elegance, presented by luxury watchmakers, A. Lange & Söhne, is the first major international concours d’elegance event since March, and the perfect chance to gawp at one-off Alfa Romeos, race-winning Bugattis, coach built American rarities and a line-up of Future Classics from the likes of Singer, Koenigsegg and Pagani. 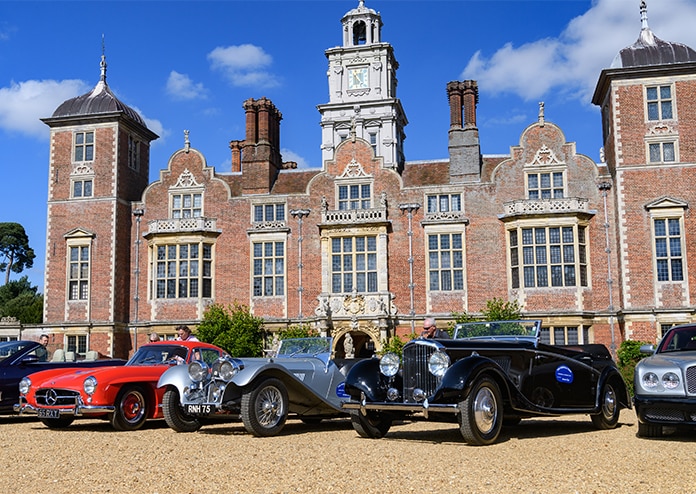 Originally launched at Windsor Castle in 2012, the event has grown since, hosted at St James’s Palace in 2013, Hampton Court Palace in 2014, the Palace of Holyroodhouse in 2015, back to Windsor in 2016 and then finding a semi-permanent home at Hampton Court Palace from 2017. As the Concours of Elegance evolved over the years, always with a stunning collection of cars at its heart, it has morphed into a celebration of luxury goods, fine food and drink, wonderful music and superb displays of art.

The Concours of Elegance’s centrepiece display is reserved only for the most extraordinary vehicles or astonishing motoring feats. This year, is a specially curated collection of McLaren F1 GTRs that finished 1st, 3rd, 4th, 5th and 13th at Le Mans 24 Hours in 1995. All five cars will be parked side-by-side at Concours of Elegance 2020; the winning Kokusai Kaihatsu Racing car, the third-place Harrods-liveried car of Andy Wallace, Derek Bell and Justin Bell, the fourth-place Gulf Racing F1 GTR, the Giroix Racing Team F1 GTR that finished fifth and the 13th-placed Societe BBA car. 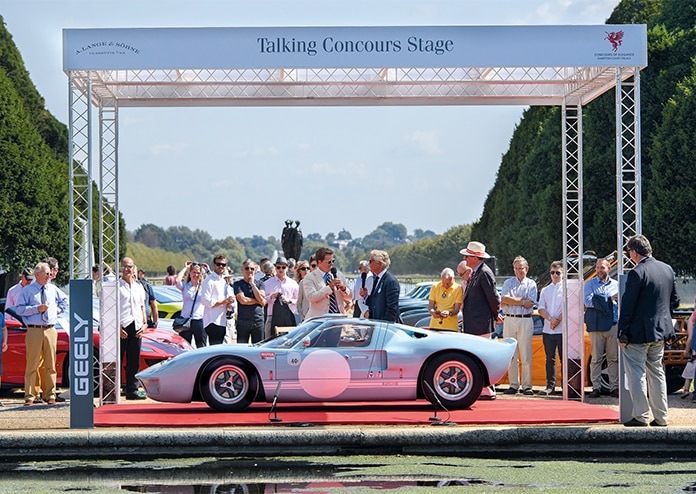 In addition to the spectacular McLaren F1 GTR centrepiece, visitors can expect to see two one-off Alfa Romeos in the show’s very special Main Concours display, demonstrating the best in contemporary engineering and hand-crafted design. The Alfa Romeo 6C 2300B and 2500 were among the most expensive cars in the world during the ’30s and ’40s, featuring engines designed by one of the great automotive designers of all time: Vittorio Jano.

For those not yet old enough to enjoy the thrills of a road car, Concours of Elegance is proud the introduce the Junior Concours. Celebrating the best of half-scale hand-built pedal, electric and petrol-powered cars of all ages, the Junior Concours, will see parents and their children taking on the roles of Works Drivers and Mechanics. 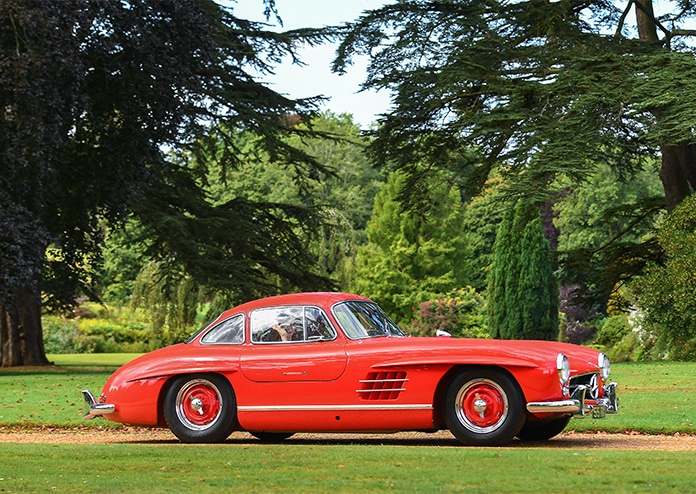 Alongside these magnificent cars, visitors may explore Hampton Court Palace and visit a vast array of street-food outlets and enjoy champagne by the original Champagne Charlie, Charles Heidsieck.

There’s the opportunity for some luxury shopping, too, with pop-up boutiques from the likes of fine horologists A. Lange & Söhne and their intricately crafted German timepieces, and fashion brands like Niccolò P.’s signature polo shirts. There’s a new Official Insurance Partner, Chubb Insurance, and Specialist Dealer Displays from the likes of Frank Dale, Jaguar Land Rover Classic, Chicane, Export 56 and more.

With audience welfare in mind, the organisers have created a new Covid-19-safe operational plan that includes revised hospitality and restricted visitor numbers, with the introduction of separate morning and afternoon tickets.

For Absolutely readers looking to attend this motoring spectacle visit concoursofelegance.co.uk and enter the promotional code ABSOLUTELY2020 to purchase 2 adult admission tickets for the price of 1.

This is a paid partnership

How to extend your living space with an Orangery or Garden...