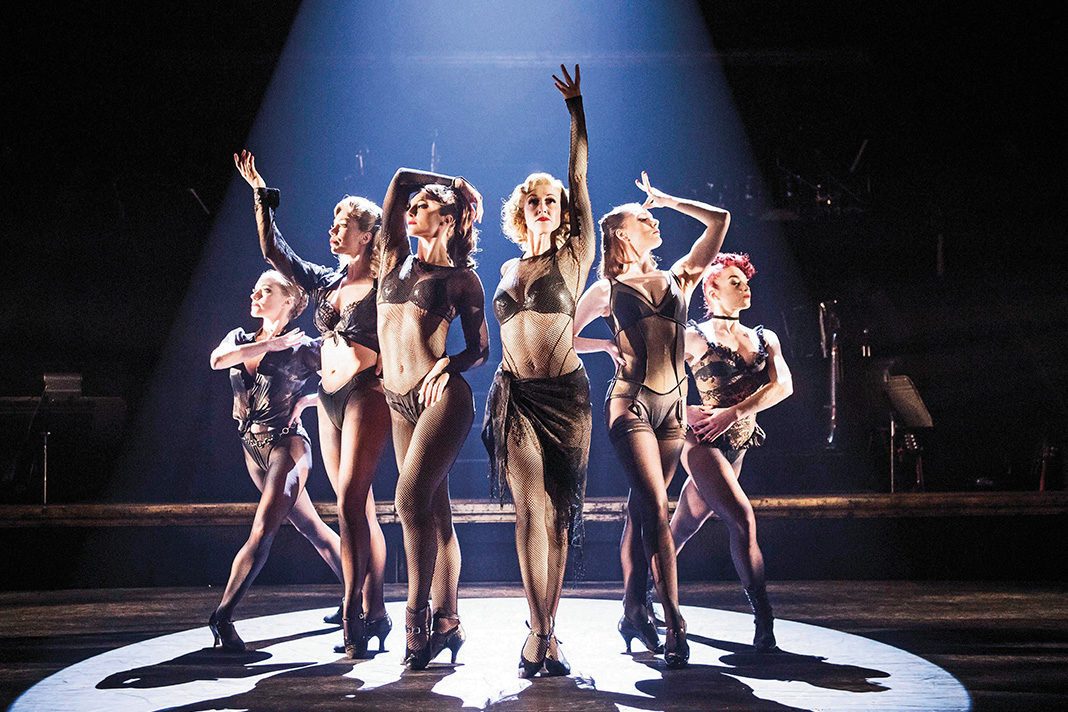 Absolutely enjoys an evening of razzle-dazzle and cell-block fun as Chicago returns to the West End. Read on for our Chicago theatre review…

Forty something years ago, Roxy Hart shimmied onto Broadway and stole our hearts as the wannabe star who can’t seem to catch a break. Following a five-year hiatus from the London stage, Chicago brings the sassy protagonist back, to sell-out audiences at the Phoenix Theatre. The world’s longest-running American musical, Chicago follows Roxy’s ups and downs as she competes with fellow cell-mate, Velma Kelly for the role of the media’s darling. The multi-award-winning musical is based on Maurine Watkins’ play of the same name, about real-life merry murderesses Beulah May Annan and Belva Gaertner. Watkins reported on the pair’s respective arrests for the Chicago Tribune and found them so remarkable – both involved guns, one jazz and the other gin – she spun a script out of them.

Oscar-winner Cuba Gooding Jr. charms audiences in the role of fast-talking lawyer, Billy Flynn, while stage veterans Sarah Soetaert and Josefina Gabrielle dazzle as Roxie and Velma. Not much has been done to differentiate this production from its predecessors but that doesn’t matter since the titular roles are carried out with individuality and panache. Gooding’s performance as disgraced sports star, OJ Simpson in the hit series, American Crime Drama, saved him from a run of questionable roles and in his UK stage debut, he yet again proves himself able to captivate audiences. His cheery showmanship and cheeky charm are the performance take-aways.

Soetaert’s Roxie is both playful and fierce, while Gabrielle is engaging as the calculated and sneering Velma. The choreography is as smouldering as ever and the big-hit tracks just as toe-tapping. 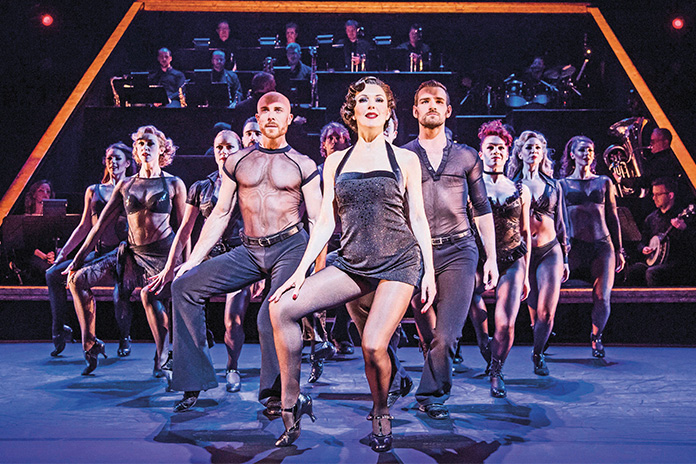 Though Chicago is a well-worn production, its satire on the nature of celebrity fits well with our fame-obsessed society. Its comedic rhythm is enjoyable and its energy palpable. Here’s to another few decades of razzle dazzle.