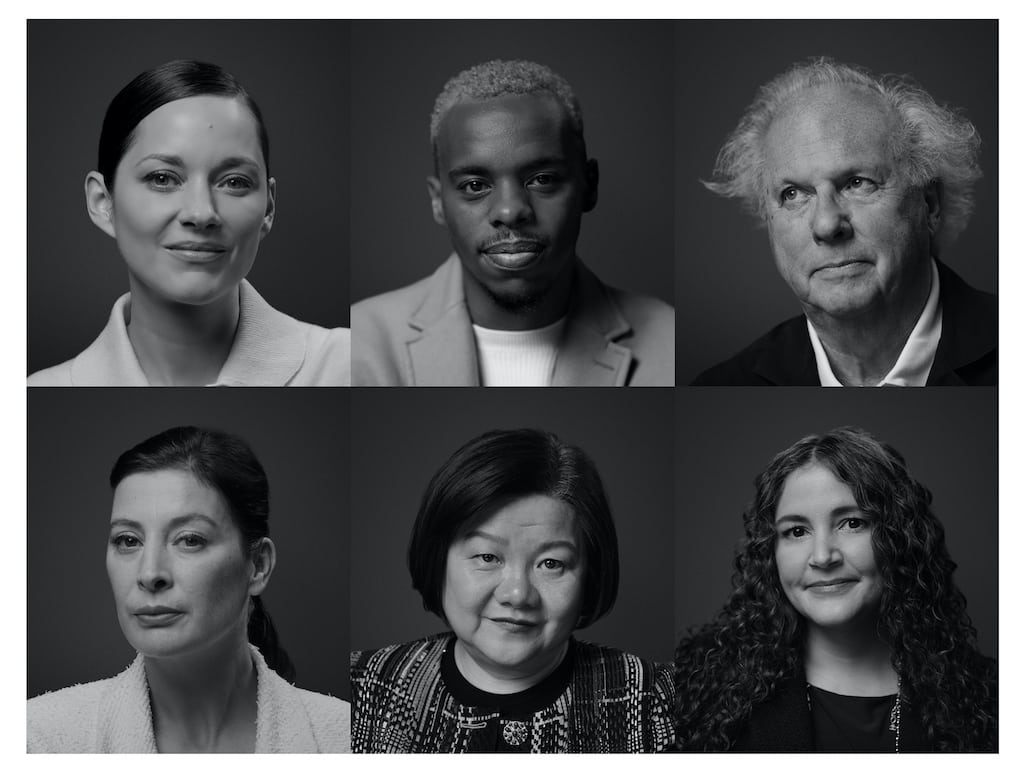 N°5 is undoubtedly one of the world’s most famous and recognisable perfumes. A complex scent of florals including lily of the valley and ylang-ylang combined with a deliciously woody undertone, the cult scent is more than a perfume: it’s a cultural phenomenon.

To celebrate 100 years of the classic fragrance, Chanel House has released a short film alongside individual video vignettes that convey ‘thought provoking international voices to reflect on the ever-evolving notion of celebrity’. The films will feature six esteemed celebrities from the worlds of dance, journalism and the arts.

‘As N°5 did not just transform the world of perfumery — but has inspired artists, photographers, filmmakers, writers and the public for generations — so CHANEL is taking the perfume’s 100-year anniversary as an opportunity to reflect on the new forces of celebrity that will shape the next 100 years’.

The films are a captivating watch that thoroughly dissect the notion of what it means to be a ‘celebrity’, and the effect celebrity has had on popular culture with thoughts from six inspiring voices across a multitude of pathways, from dance to science.

Protected: A Dress For Every Bride With Rosa Clará