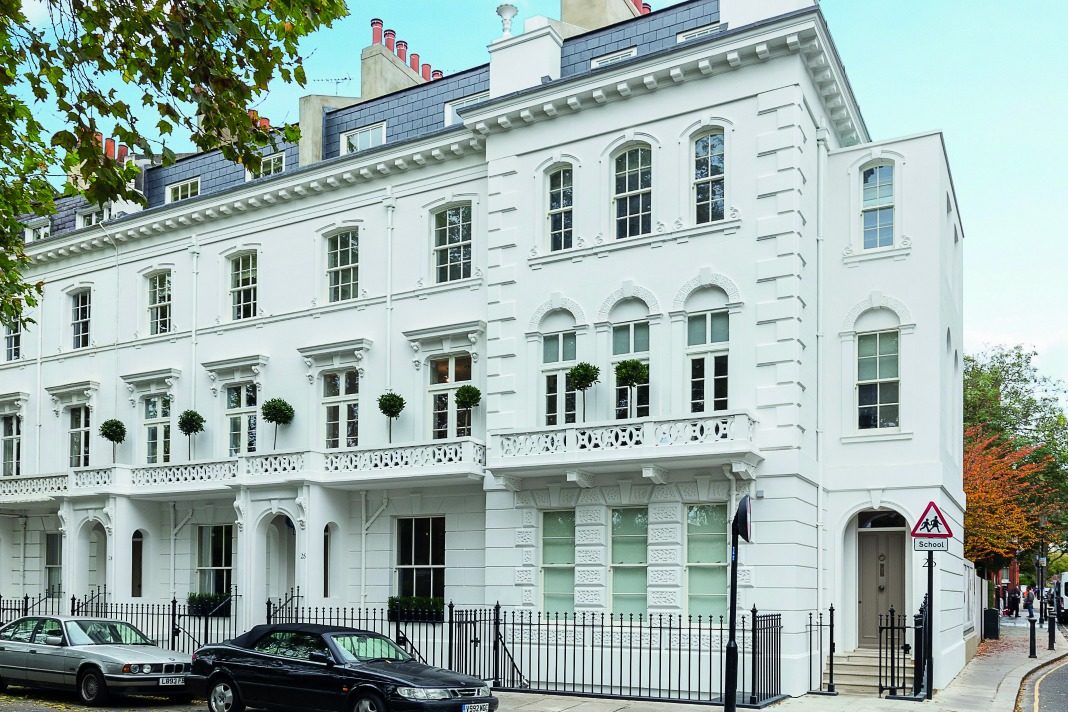 At £15.5 million Dusty Springfield’s former home is not going for a song, but nevertheless it’s now £1 million cheaper than when it first came on the market in 2016. The Art Deco house, which is in West London, has seven bedrooms and five reception rooms, a garden as well as a roof terrace with far reaching views overlooking Holland Park. There’s also a 35ft swimming pool, gym, sauna and hot tub.

The American couple selling the house aren’t too bothered about the reduction, one would imagine, as they bought it ten years ago for just under £3 million. Dusty Springfield lived at the property at the heigh of her fame during the late 1960s and early 1970s, a period which saw her release five albums and enjoy several hits including most famously What I Done To Deserve This and Son of a Preacher Man. 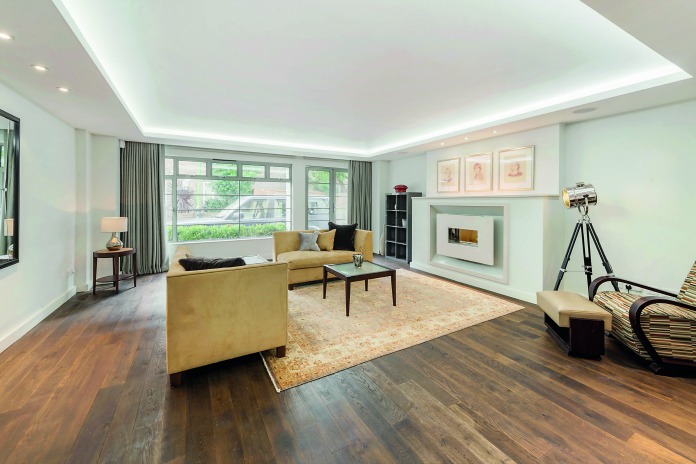 There’s an outstanding bill for broken windows at the Hereford Arms pub after American serviceman smashed them during a baseball game. During the war, the soldiers were regulars and played their national game in the nearby square which they turned into a temporary baseball field.

Bomber pilot and Major League Baseball star Elmer Gedeon was one of the servicemen who stayed in homes converted into temporary barracks during the Second World War in Hereford Square. Some of these fell victim to an air raid and were razed, and a post-war apartment block was built on the site until developer Unbranded London decided to restore the terrace to its former glory. 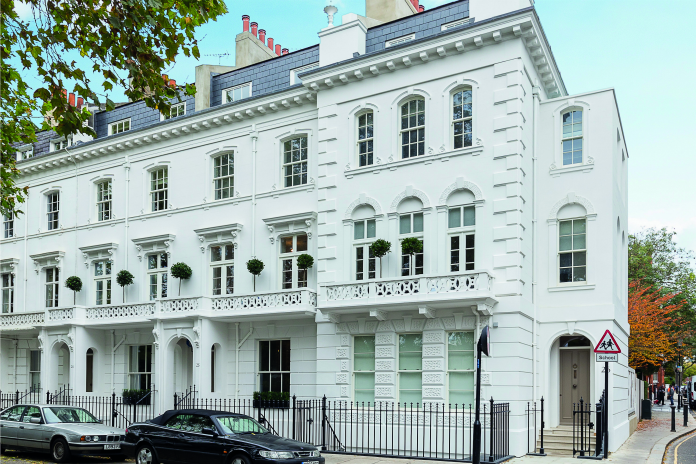 Flat in a famous studio

Wessex Recording Studios is where some of the world’s most famous rock and roll albums were recorded, including London Calling by the Clash, Never Mind the Bollocks by the Sex Pistols and is also where Queen recorded Bohemian Rhapsody.

Other bands and artists that have used the studio include the Rolling Stones, The Pretenders, Marianne Faithful, Slade, Pete Townsend, Kylie Minogue, REM, Coldplay, The Stone Roses and David Bowie, to pick out a few.The building started out in 1881 as a church hall but was converted during the early 1960s into a recording studio and then in 1965 bought by Beatles producer George Martin who, in 2003, sold it to developer Neptune which converted it into apartments.

A two-bedroom flat within the gated complex, which is the North London area of Highbury, is currently for sale at £730,000. For more information call agent Hotblack Desiato, 0207 288 9696. 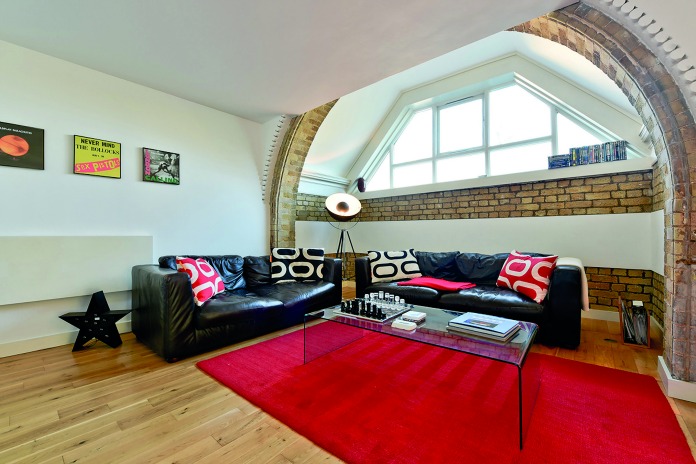