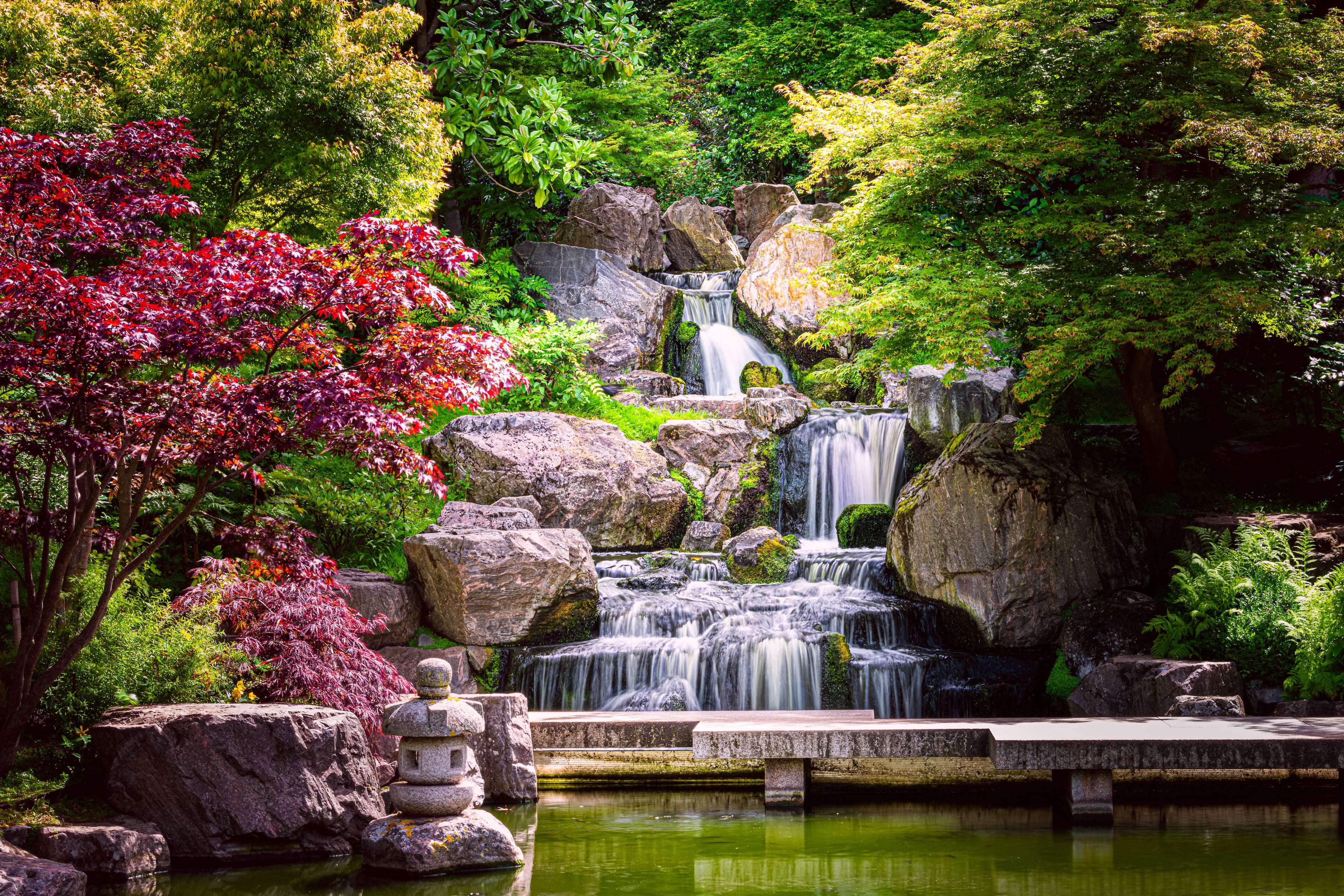 The 2020 Tokyo Olympics will soon be kicking off, and whilst guests aren’t permitted to watch the Olympic and Paralympic games in the host country this year, there are plenty of happenings across London to celebrate Japan’s bustling capital and the games themselves…

Visit ‘Tokyo Nights’ at The Ivy Asia, St Paul’s
From 23 July to 8 August, guests are invited to The Ivy Asia to immerse themselves into the spirit of Japan. The series of events will feature ‘electrifying’ performances alongside specially crafted cocktails curated in collaboration with House Of Suntory – combining three quintessentially Japanese spirits: Roku Gin, Toki Whisky and Haku Vodka. The cocktail menu will pay homage to Japan, with drinks named ‘Tokio Blues’, ‘Ichigo / Kosho’ and ‘Harajuku Heaven’. theivyasia.com, 20 New Change, EC4M 9AG

Transport yourself to Japan at Holland Park’s Kyoto Garden
The park, which has acted as an oasis of calm for Londoners since its opening in 1991, was a gift to the city of London from Kyoto, to celebrate the long-term friendship between Japan and the UK. The traditional Japanese garden features waterfalls, rolling spaces of green, ponds full of coy-carp and, naturally, roaming peacocks. rbkc.gov.uk, Holland Park Ave, W11 4UA

Dine at Elephant Park’s Around The World Restaurants
South London’s newest cultural hotspot Elephant Park is home to an array of international restaurants. Kick off the 2020 Tokyo Olympics at sports bar The Tap Inn, who will be screening the opening ceremony live from the big screen alongside all their collection of 300 beers, before exploring the cuisines and boutiques that Elephant Park has to offer. elephantpark.co.uk, Elephant Rd, SE17 1UB

DIY Japanese Food At Home
Still nervous of crowds or fancy a night at home? Celebrate with a limited-edition Tokyo food kit from the Japan Centre. The kits, serving 2-4 people, have all the tasty ingredients you need to create fresh roll-your-own-sushi, alongside matcha cookies and rice crackers. Delicious. £99, japancentre.com